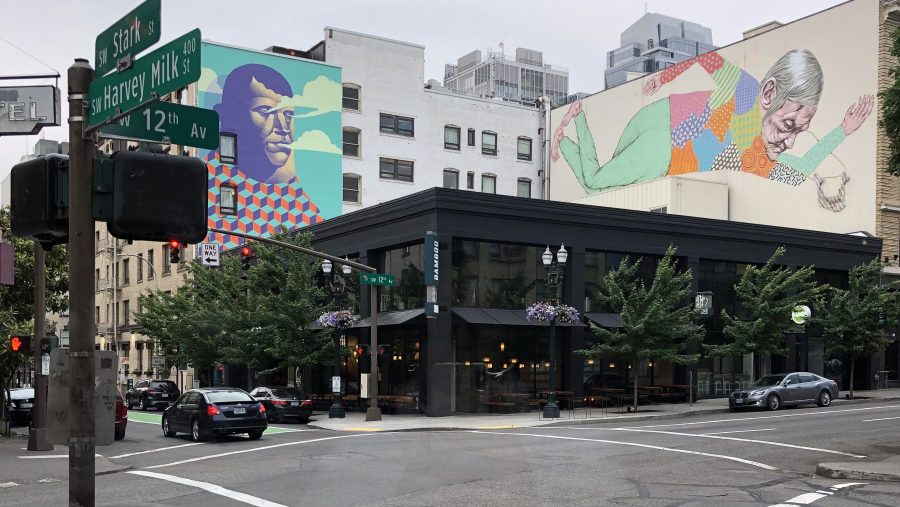 Given I live near enough to Portland that I can swing in and do just about anything I want any time I want I have very little reason to actually stay overnight there. But for my birthday this year I got to see my favorite Pod-cast live, a show that started after my bedtime, so I figured why not stay and not drive back home when I am silly tired. A little 24 hours in Portland for a little birthday celebration. 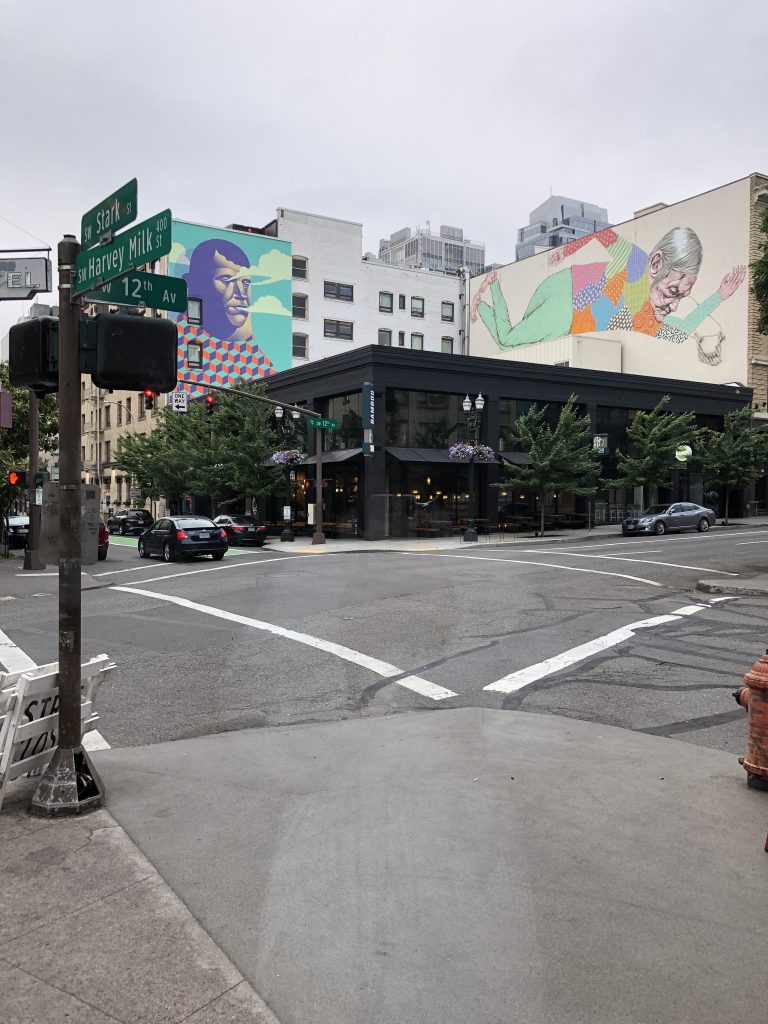 We decided to stay at the Crystal Hotel as I had never had a chance to go there and it has been open for a few years now. The Crystal Hotel is owned by McMenanamins a local company that buys up old building like churches, schools, masonic lodges and in this case an old bathhouse and converts them into quirky affordable places to stay. Very Portland. 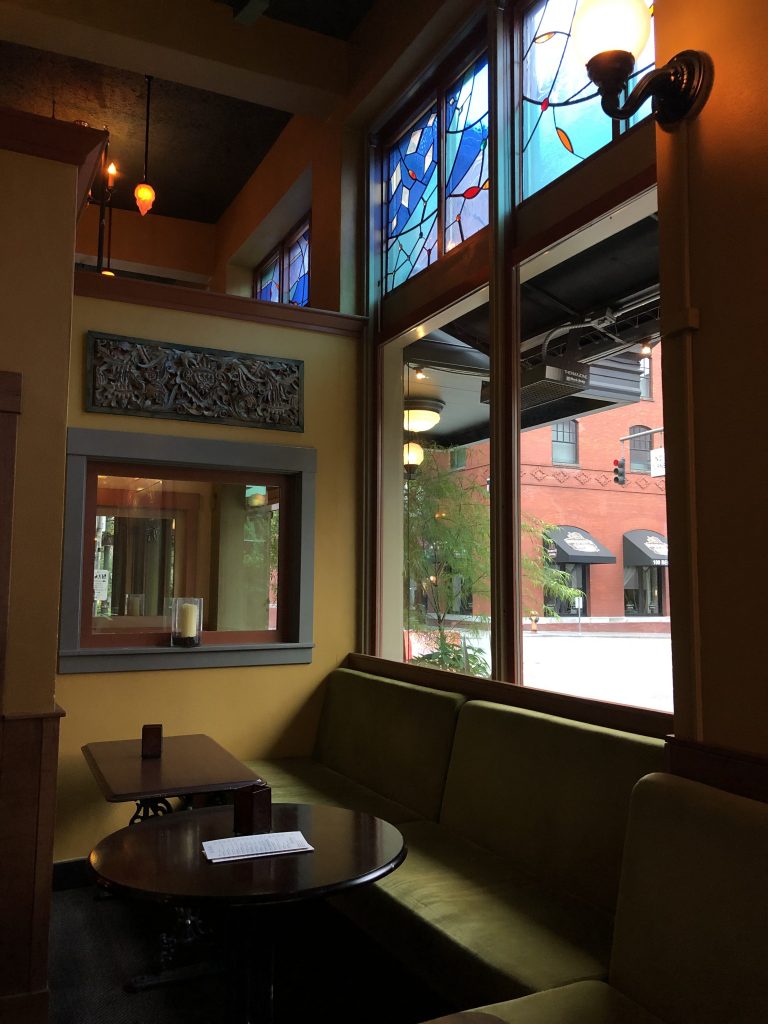 The hotel chain often offers smaller sized rooms though and in the some of the school buildings you wind up with very large rooms. Often the buildings have shared bathrooms, though again some of the hotels have some rooms with private facilities. All have restaurants onsite as well as other amenities like pools, bars, movie theaters, distilleries, the list goes on. 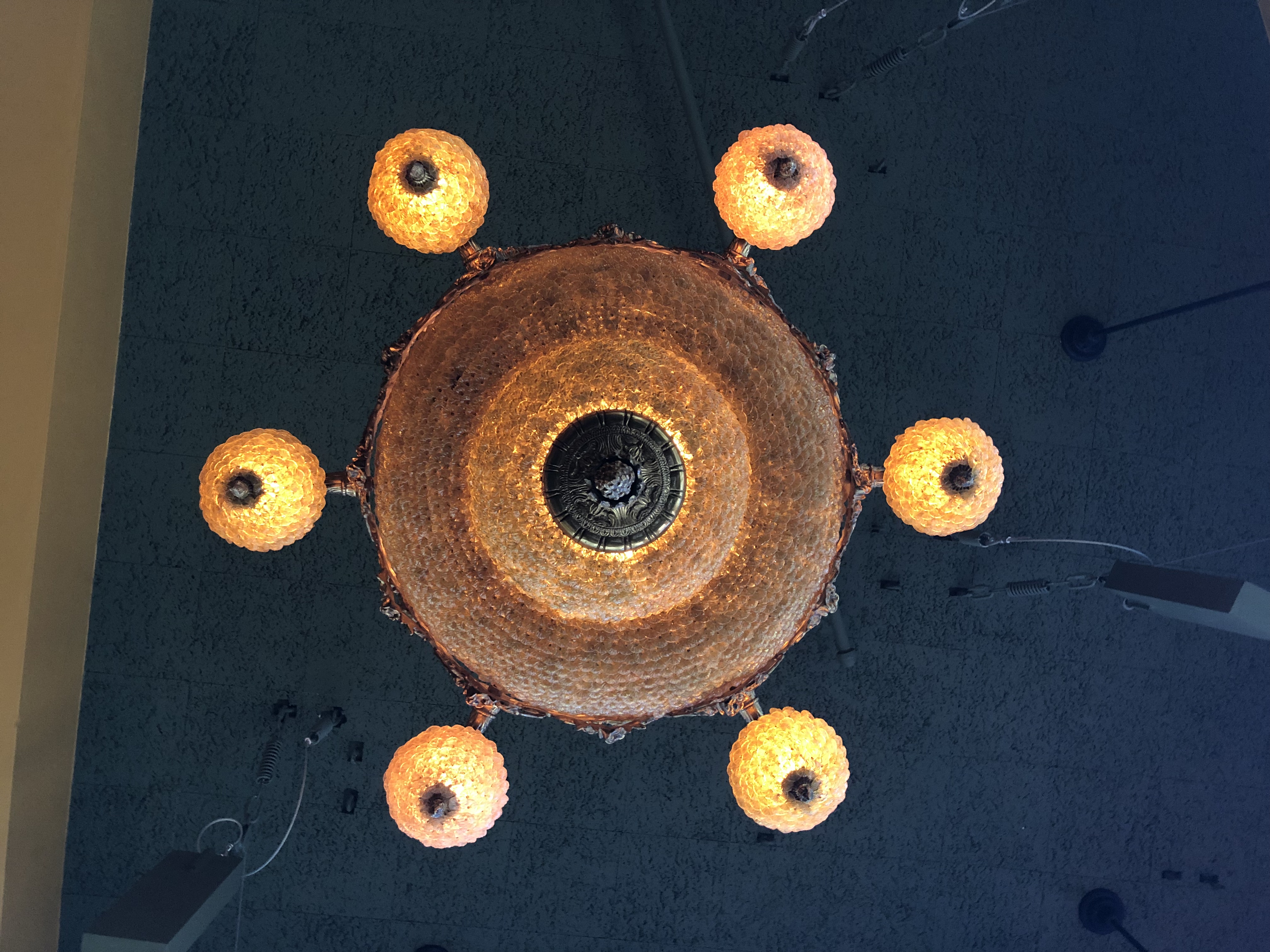 The Crystal Hotel specifically has dining, a soaking pool, and Al’s Den which is a bar and music venue.  Then across the street Lola’s Room and The Crystal Ballroom both music venues. 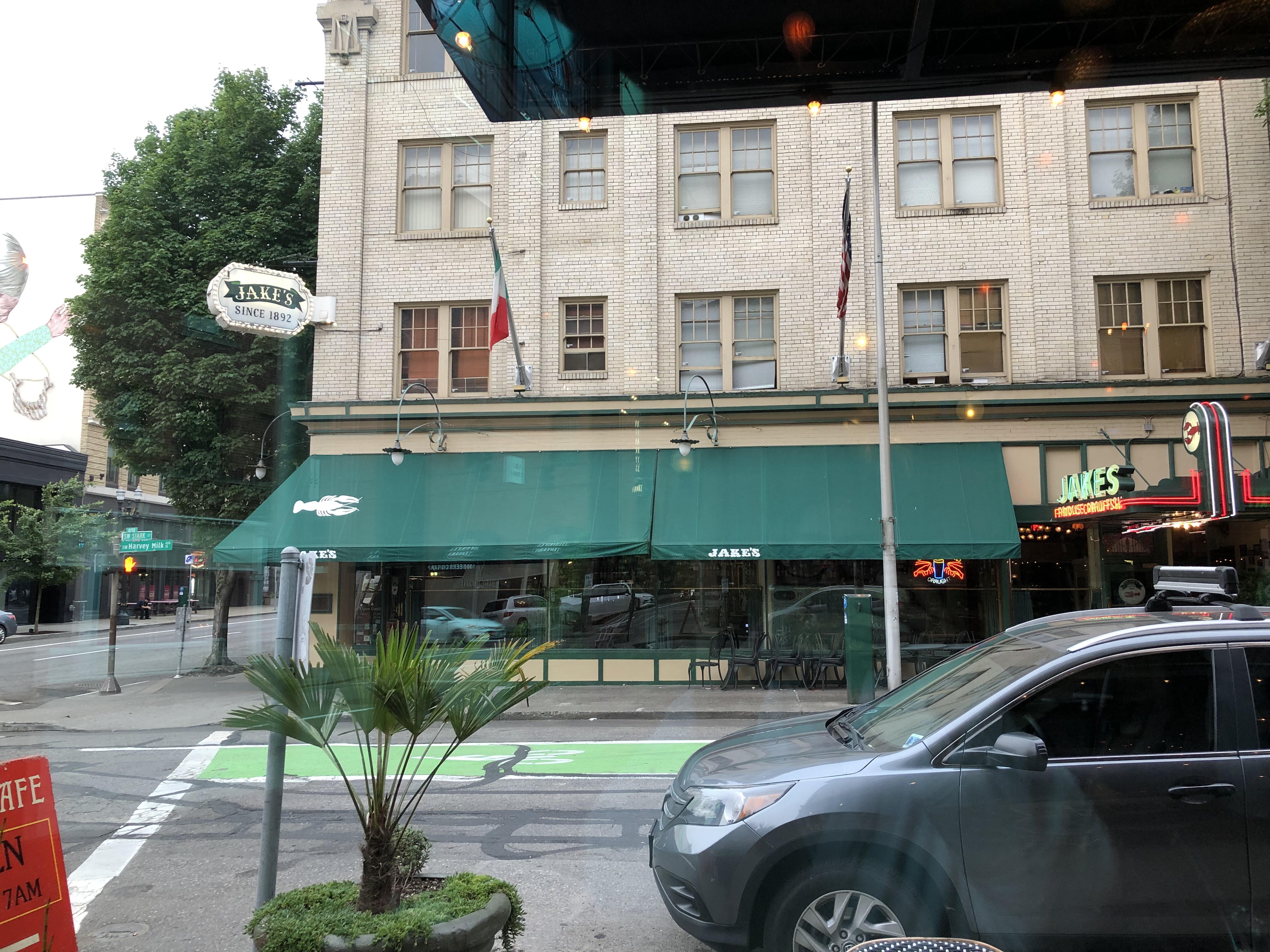 The location cannot be beat, right in the heart of downtown bordering both the city center itself and the fashionable pearl district which has a lot of shopping and restaurants. We chose the location specifically due to its proximity to all the shops we wanted to go into that day prior to the show and then dropped our bags off before grabbing our ride for dinner outside the hotel.

There is an endless possibilities of places to eat dinner in Portland, in my opinion it really does have the best restaurants in the country. They may not be a lot of black tie type locations, but any flavor, anytime of day at any price point is an option here. 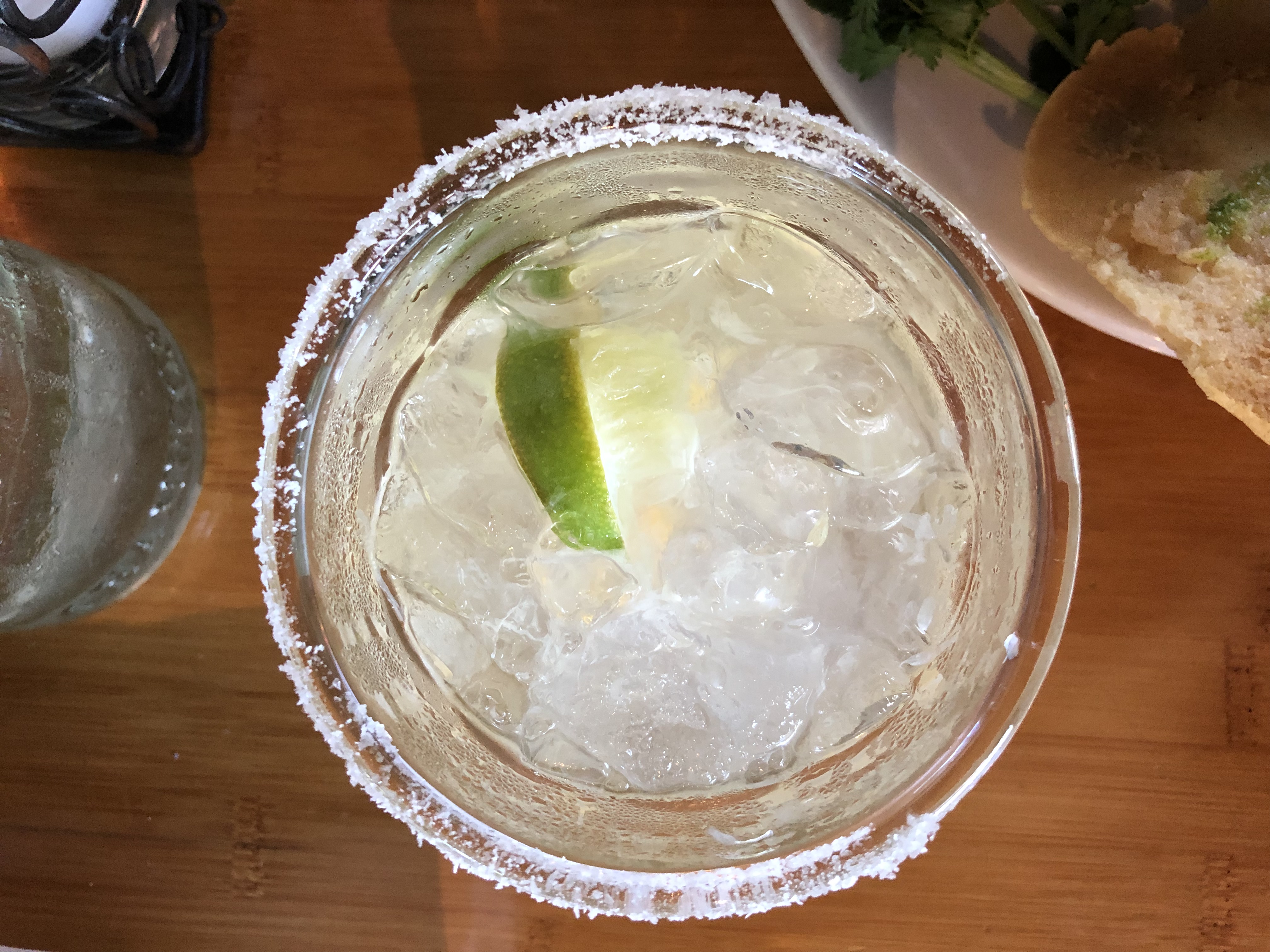 We chose to eat at my favorite upscale Mexican place Nuestra Cocina in inner South East Portland. When I live on that side of town I would invariably end up here for any sort of fancy outing I had planned. The food is amazing, the drinks are even better and the location was exactly what we were looking for that evening. 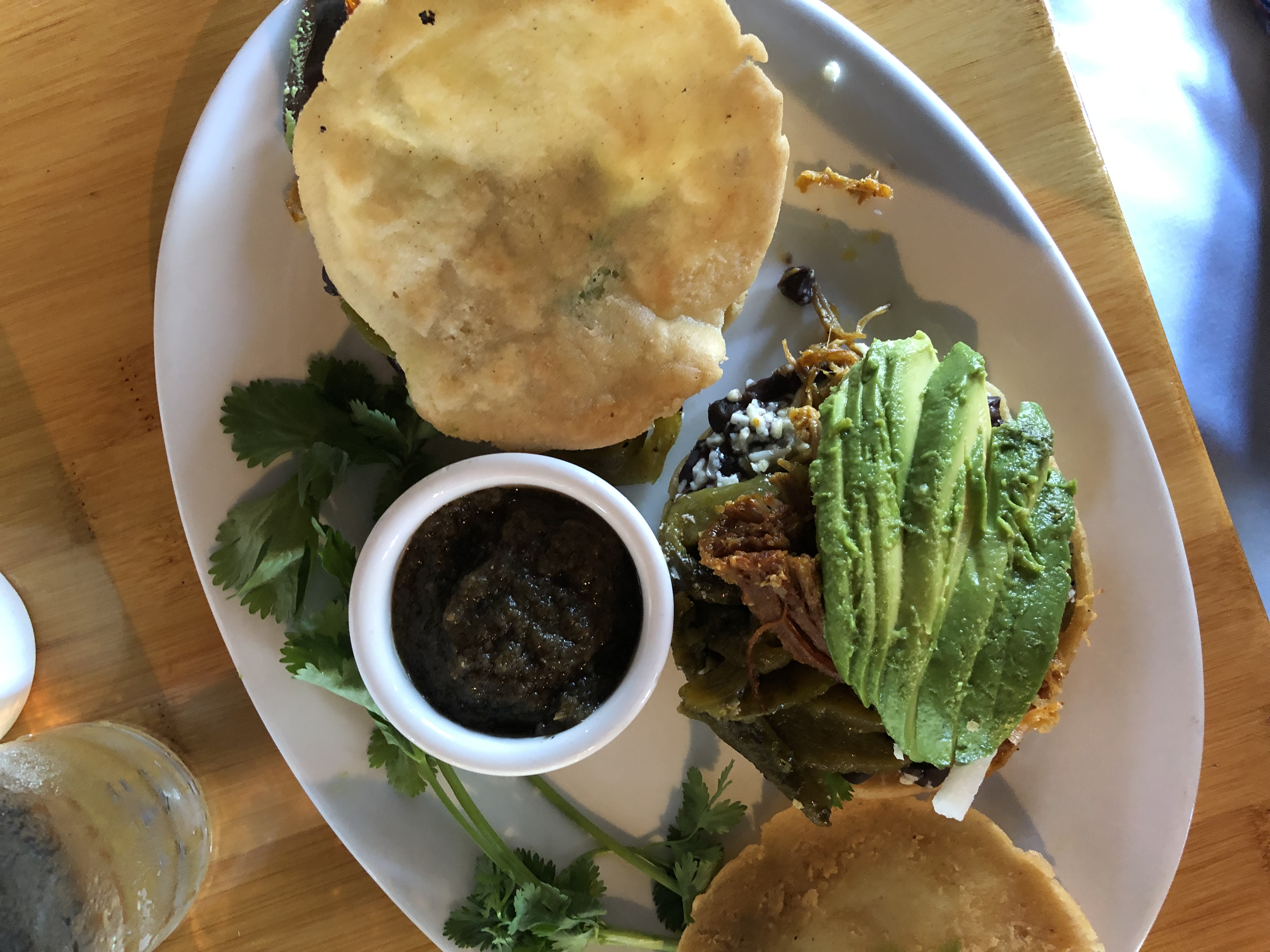 I ate everything on my plate and then some, if you ever wind up over in this area I high recommend. 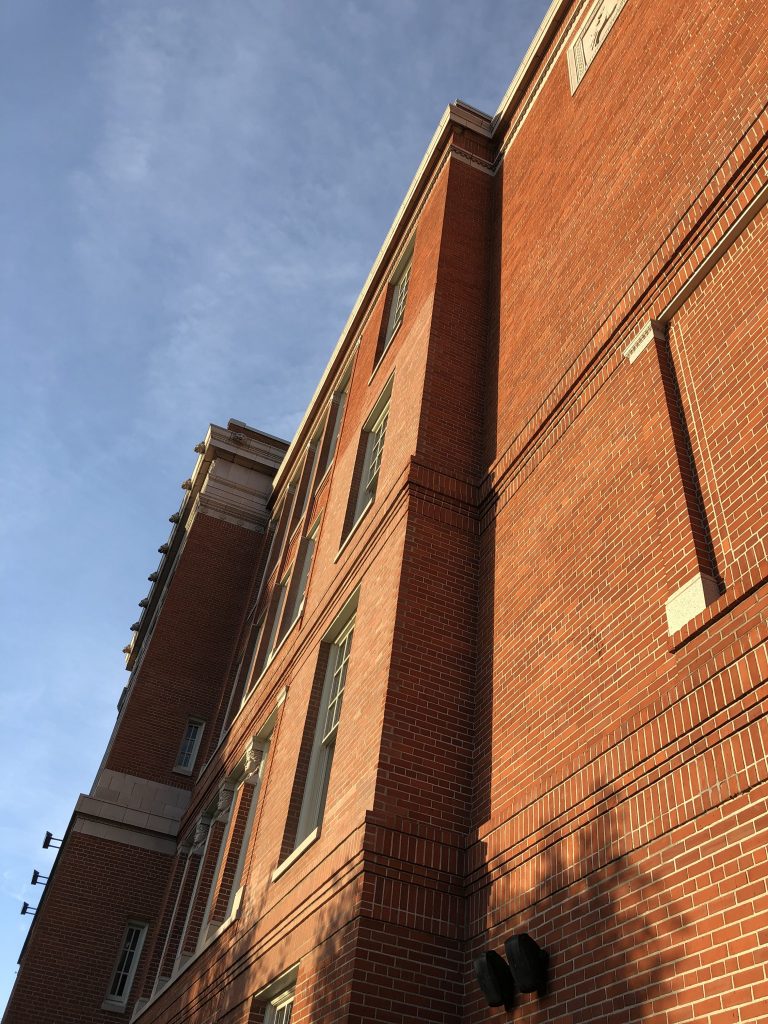 It wound up being a really nice evening, we had finished dinner earlier than planned and had tickets at Revolution Hall which was north a bit from where we were. We decided to walk. It was about a mile and half walk which is probably not for everyone, but it was pretty normal for us. So we strolled through some of the parts of town I used to hang out in, looking at all the old beautiful houses in that part of town. Popped in a couple shops one the way and rather quickly wound up exactly where we needed to be. Well before the doors opened. Revolution hall used to be a school, and after a long legal battle and lots of lost funding the beautiful building was finally converted into a multi use venue which was the home to my favorite pod-cast Last Podcast on the Left for one night only. 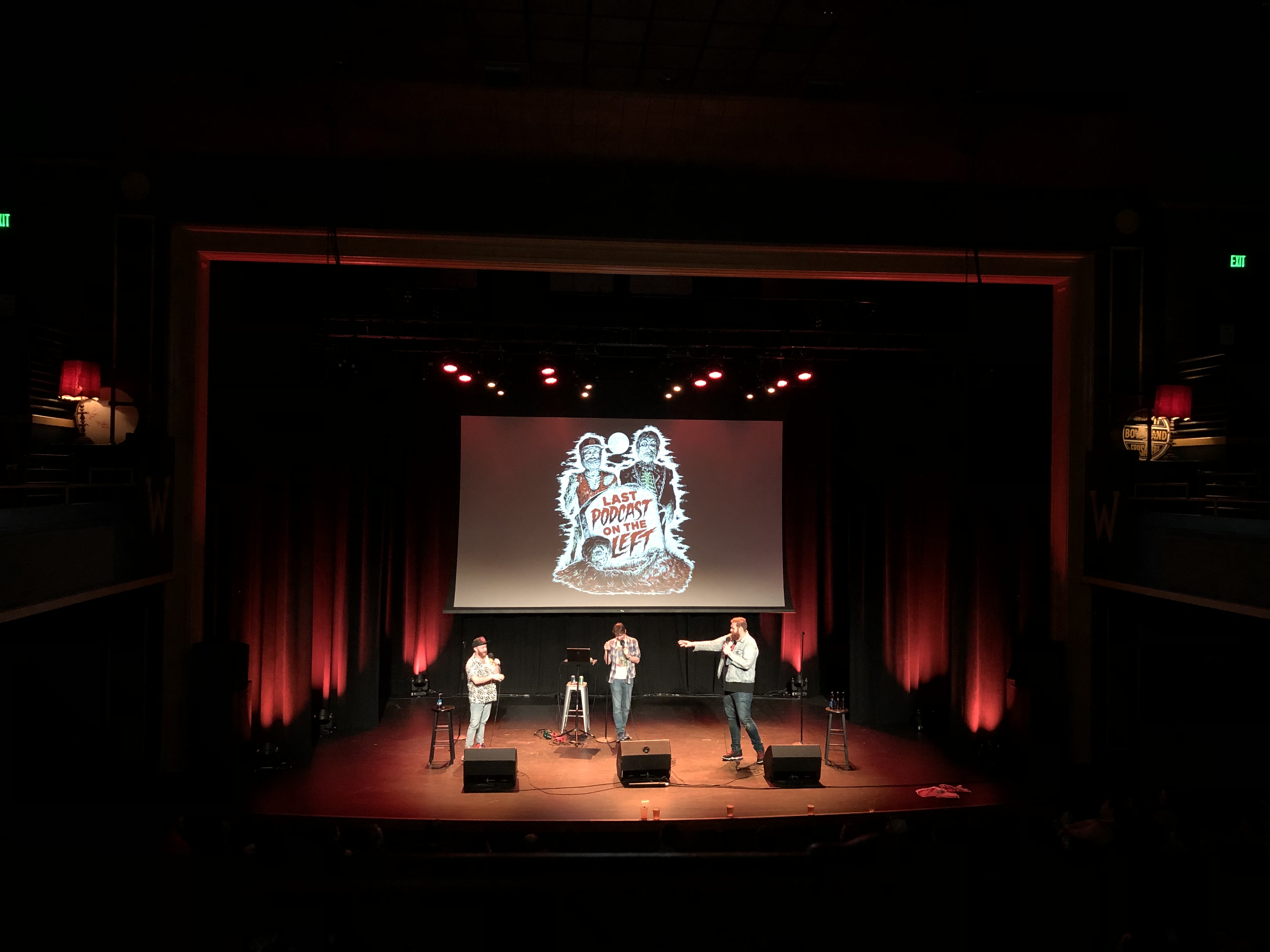 I had a blast and really didn’t want to show to end, even though it was midnight. Our driver promptly picked us up and took us back across the driver to the Crystal Hotel. Though it did take a bit as it happened to be both Rose Festival Weekend and Pride Week. Downtown was jammed with traffic and what should have been a 5 min drive wound up being close to 45. 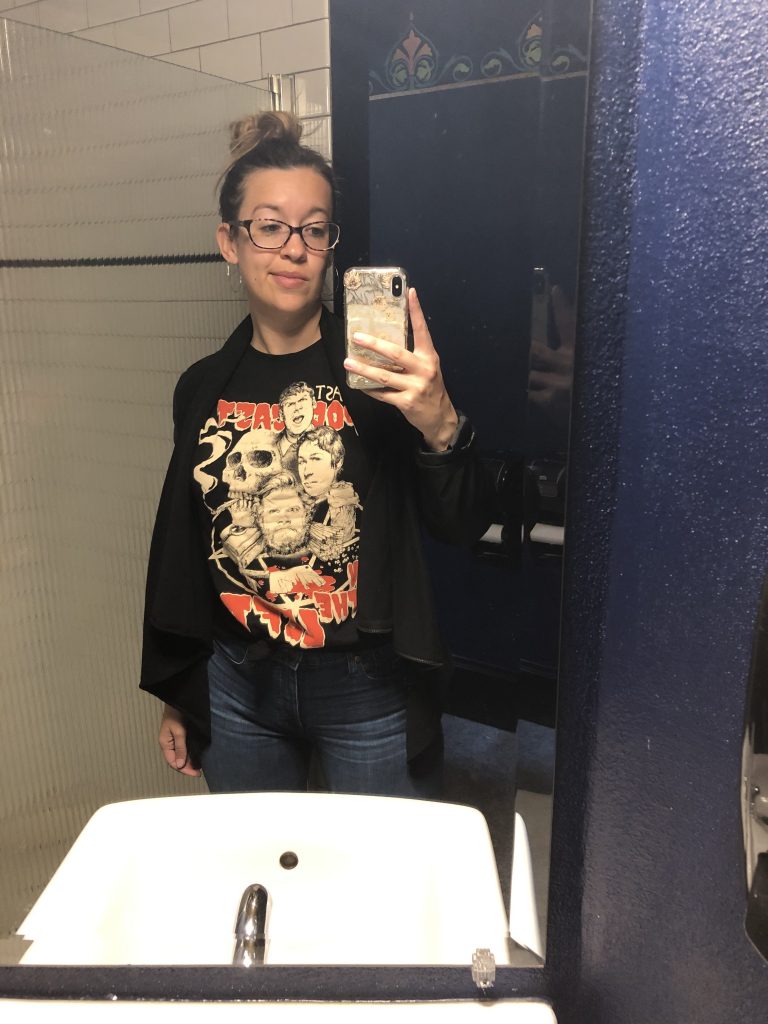 We tucked ourselves in for the night, slept like babies and got up at the crack of dawn as usual well before breakfast was being served at the hotel. But one of the great things about the McMenamins hotels is that you are always provided coffee and cozy places to tuck in to a newspaper or a book in the mornings. So I wandered around taking a few pictures and then got dressed for breakfast. 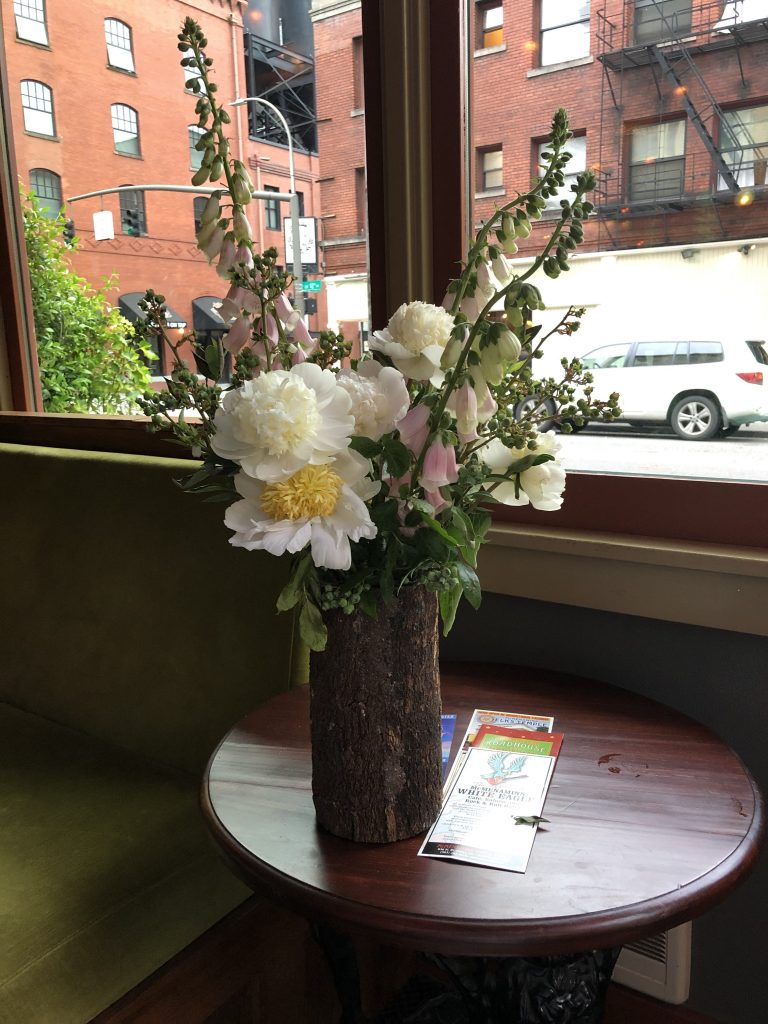 After breakfast we checked out, took all our shopping bags back to the car and scooted out of the city. Thus ended my rather fabulous birthday 24 hours in Portland.