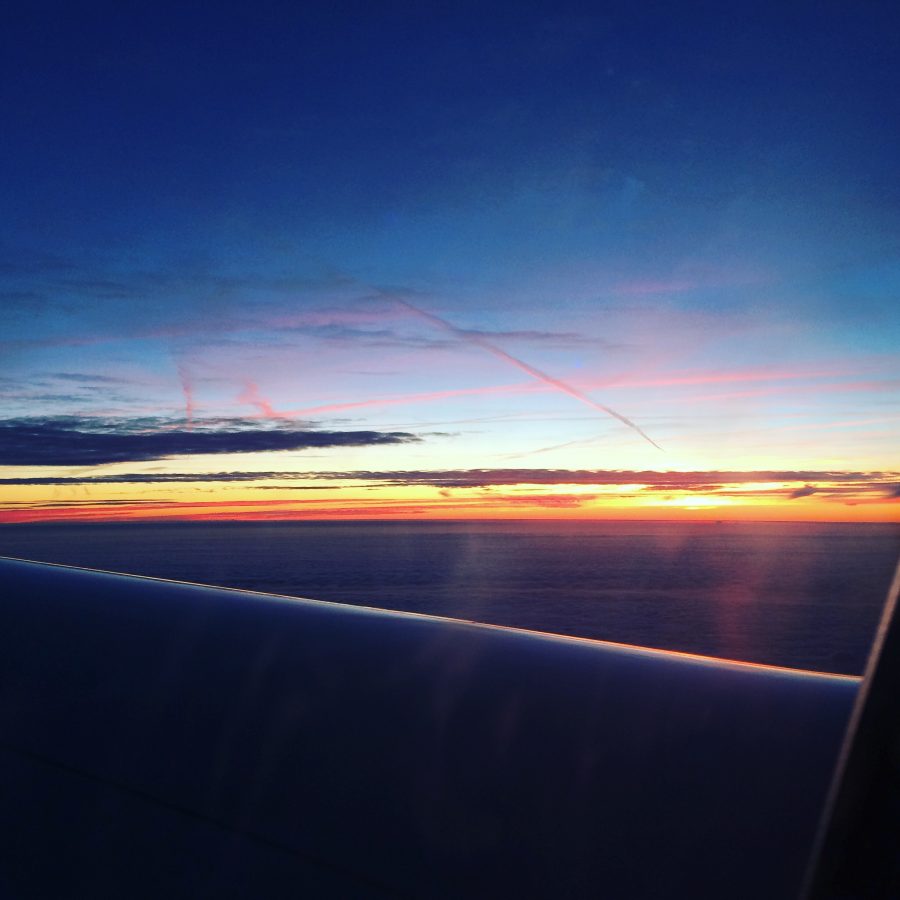 I wanted to really quickly touch on the Lisbon airport because I think an airport experience can really make or break your trip. So knowing what you are in for can help alleviate some of the travel pains.
Airports in general are inherently stressful, thousands of people of various back ground and cultures all desperately trying to get somewhere. On a schedule they have no control over, while they are quite likely under-slept, under-washed and underfed. I think it is safe to say that the actual getting there is often the least fun part of any trip.
I do a lot of research when planning a trip and try my best to make sure our flights are convenient and touching down on airport that I know will make our trip more pleasant.  In researching for our trip to Lisbon last year, I found a lot of negative opinions about the Lisbon airport but since there is no other viable options in getting to Lisbon on the timeline we were looking at we had no choice but to fly to it. 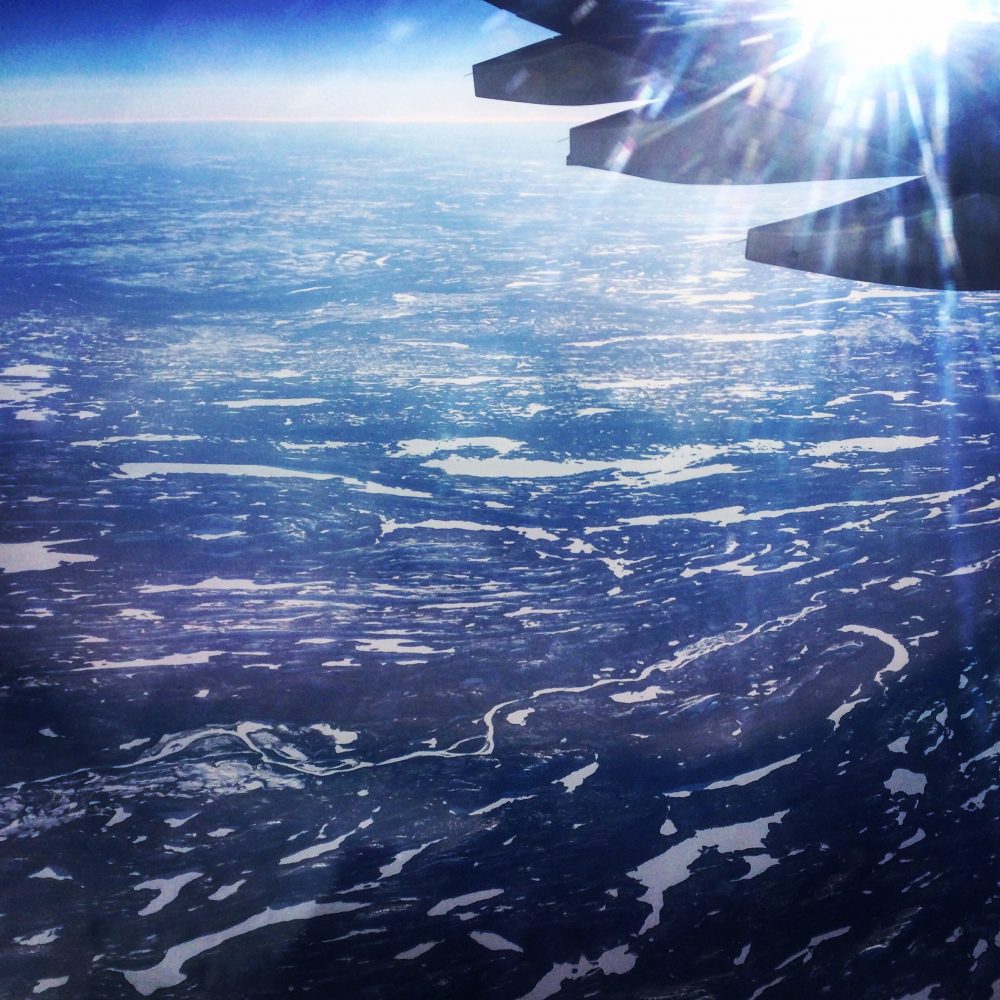 All in all I was fairly impressed with the airport, granted that might in part be due to my low expectations. But it was a lot better than people seem to have claimed. Landing, disembarking, locating the baggage claim and exiting customs was all clearly communicated and easily understood. Locating the rental car counter was just as easy and before we knew it we were on our way. My husband even left his sweatshirt on the plane and when we went back to retrieve it the flight attendant rushed back and got it for us without any hassle. 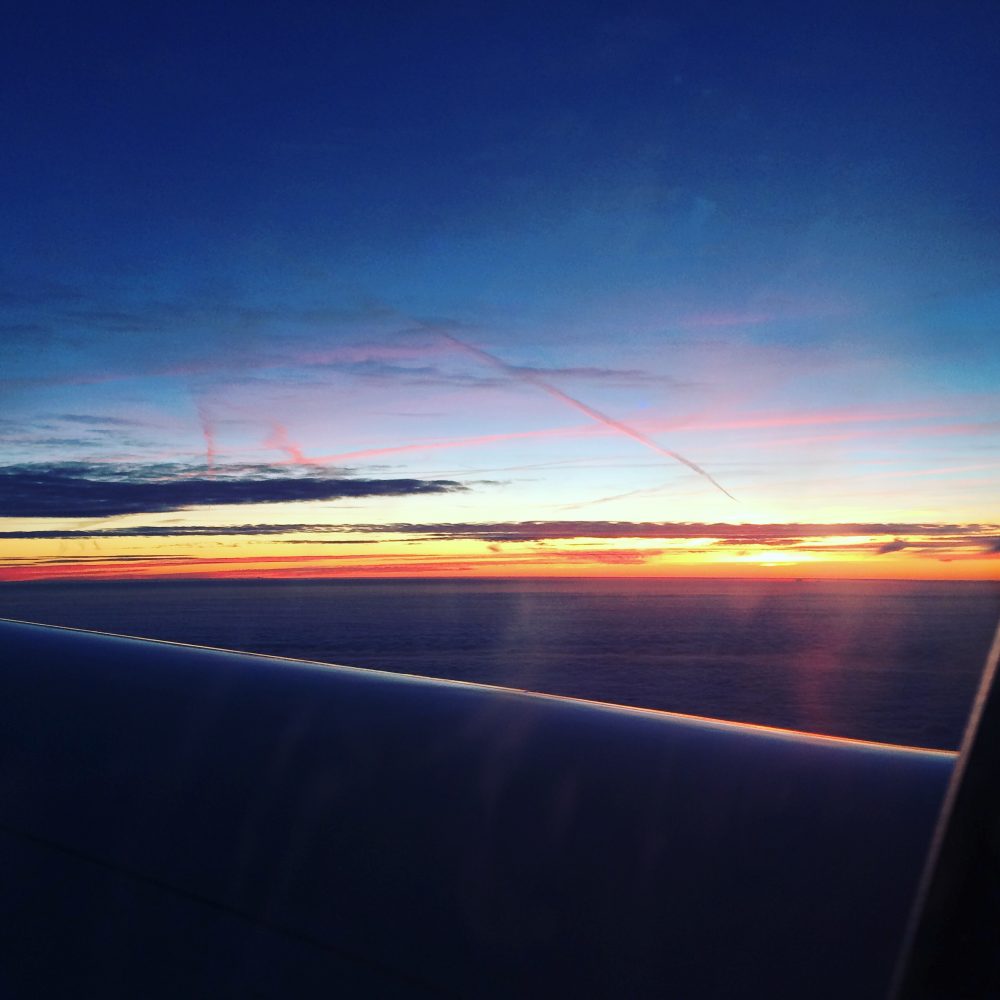 When we returned the rental car halfway through the trip, again it was all hassle free. We studied the signs heavily before returning the car since they aren’t in English and we knew going in that it would be confusing. But since we had done that pre-work we knew exactly where to go and the return was simple. The attendant was kind, the process was easy and we walked away cheaper than we were quoted originally. This was point a concern of mine as a lot of the reviews said they got hassled for more money upon returning the car. Maybe because we paid for the insurance a head of time, or maybe because we chose a well known world wide rental agency rather than a cheap local one I cannot say. Whatever the reason, it was quick, simple and pleasant. 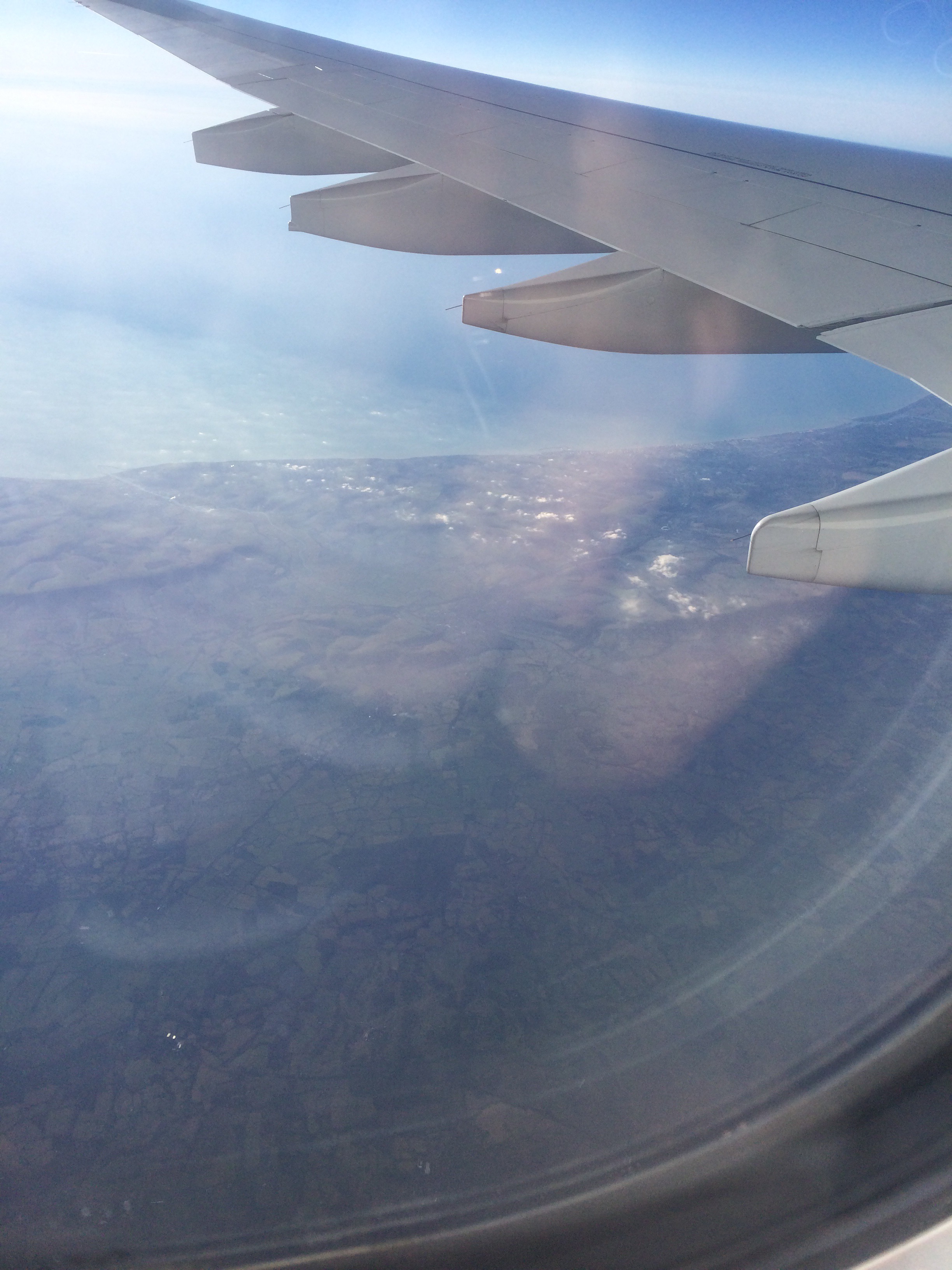 The only trouble we had with the airport was when we left. We had a VERY early flight, and even though all the travel advice on the planet says to be at your international flight three hours early most ticket counters don’t open until 6am. So if you have a 6am flight (like we did) no one will be there until about an hour before your flight. I am not saying don’t show up early for your morning flights, because you never know who will open when. I am just saying chances are if you show up early for your early morning flight out of Lisbon don’t be surprised if the TV monitors don’t show your flight, and that there isn’t anyone to help you until slightly before your boarding time.
Since we didn’t know this, we didn’t know the airport and none of the signs were in English it took us a while to figure out what to do. So I will tell you, when you enter the airport go up the small flight of stairs to the right, and go back until you see the ticket counters, you cannot see them from the front doors and that was confusing. Once you get checked in you will have to go back into the airport even further to go through security, which is very strict for how unassuming it looks. Again we were confused but we followed the crowds and we wound up in the right place in the end. Last but not least the airport itself looks like it was built in two era’s, one part in a 1970’s sci-fi movie and another part recently renovated. All of the shops, food and bathrooms are located in the recently renovated part to the right of the security stop, and the older part of the airport is to the left where most of the boarding gates are. So now you know! Enjoy and happy traveling.