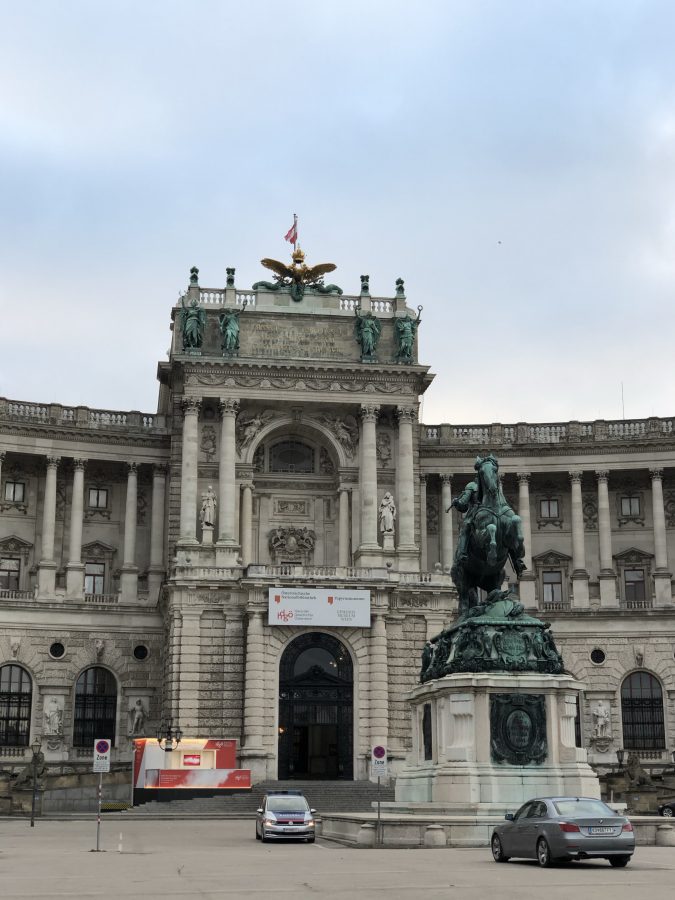 Austria’s House of History or Haus der Geschichte Osterreich officially is a museum dedicated to the reconstruction of Austria post WWII. We had every intention of visiting all the museums in Vienna, but didn’t quite realize the volume that is available just in the Hofburg itself. And to be honest picking one, getting to it and finding tickets for it can be a bit confusing. Once we recovered from walking all over Budapest we knew we wanted to discover more history local to Vienna so we picked the Haus der Geschichte Osterreich in the Neu Berg wing of the Hofburg complex. The main halls were the traditional baroque hallways filled with statues, an oddly out of place series of Greek artifacts and some information on the balcony of the Hofburg which is where Adolf Hitler stood to give his 1938 Anschluss speech. 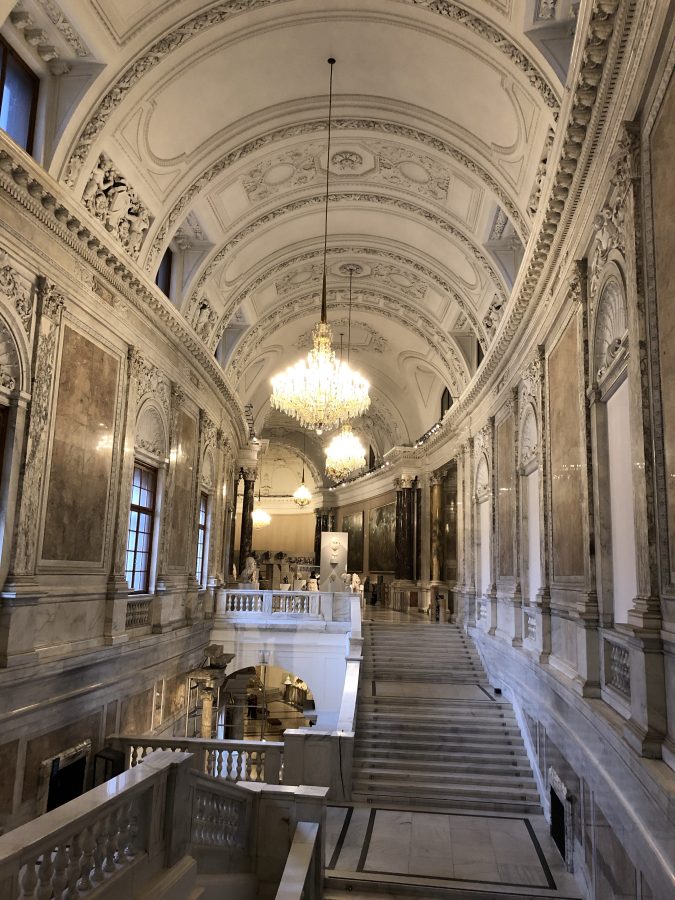 Austria’s House of History – Getting There

Austria’s House of History is, as I mentioned above, in the Neu Burg wing of the Hofburg palace. It is hard to miss as it is the one place that almost looks like the actual “front door” of the palace. Ticket can be bought at the kiosk out front, which quite frankly looked like a temporary shelter for a construction site causing even more confusion for us. Once inside there are several halls filled with a variety of revolving topics. As well as roped off corridors that you will be tempted to jump over as they tantalizingly display elaborate medieval armor which is not for this museum but for the  Court Hunting and Armory Museum (Hofjagd-und Rustkammer) which we never did find the entrance for. 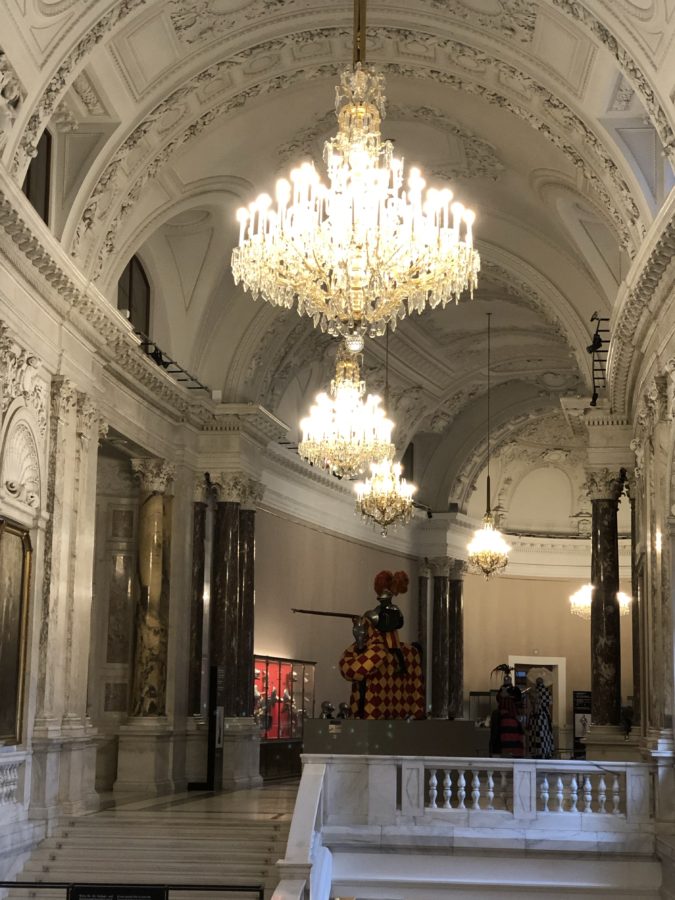 Austria’s House of History – What to Expect

Hopefully you are much better at navigating through large imperial buildings that we are, but once in you will find several rooms dedicated to the history of the reconstruction of Austria post WWII. Our history books like the pretend that once the Germans were defeated everything went back to normal. But for nearly all of these  countries which had up until the world wars had operated under a moarchy had a lot of conflicts to still go through before they resembled the countries we know today. Not least of which due to the presence of the USSR sharing the border with some of these more eastern countries like Austria. Through a series of rooms and creative interactive displays the museum presents the countries contemporary history starting with the founding of the republic in 1918 through modern day social changes and political alliances. If you are interested in indepth history this is the museam of you. We spent the entire day here and I still feel like I didn’t get a chance to absorb it all.

I don’t think I would be able to chose between this and the Museum of Military History. Between the two you are given nearly the full swath of Austrian history, missing only periods prior to the Turkish wars when the majority of Europe was in the throws of the dark ages and recorded history is difficult to come by. I am so glad I got to experience this place and look forward to exploring more of the areas of the Hofburg one day when I visit Vienna again. And maybe even another visit to Austria’s House of History.