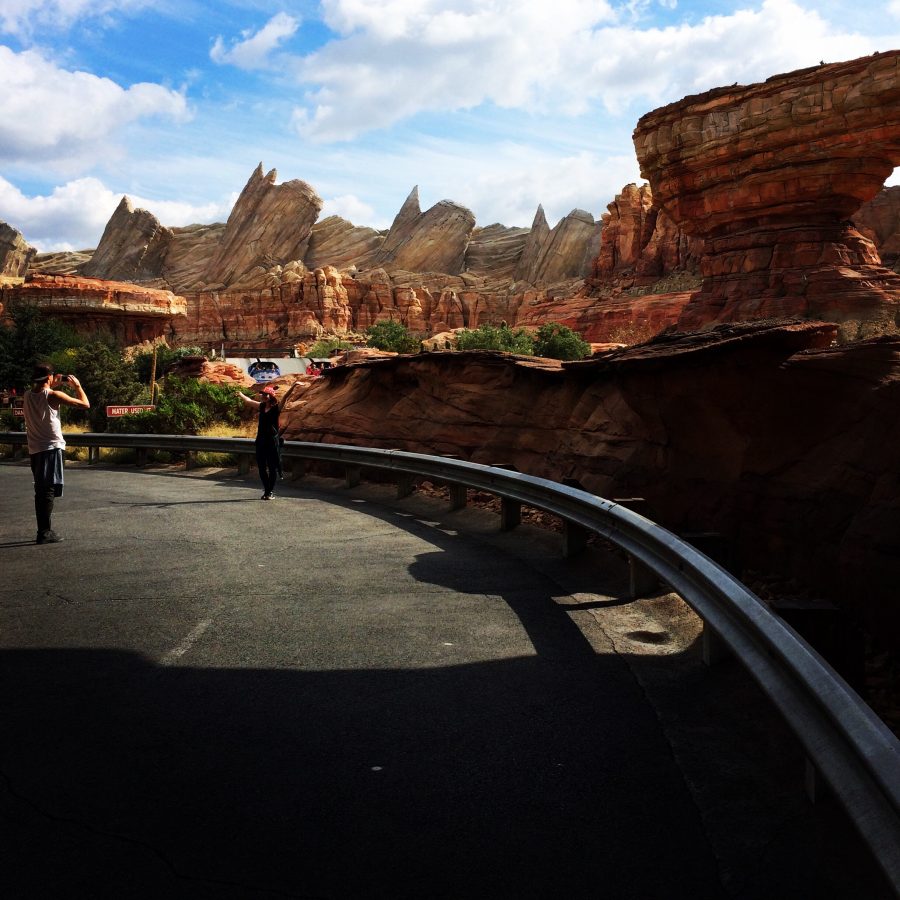 I am old enough to remember a time when the California Adventure park in Anaheim California was a parking lot. Literally it was, we parked in it once. Now its a neighboring park to Disneyland, and you can buy a ticket that will get you into both parks in the same day.  The park boasts slightly more grownup rides than the Disneyland site but does still pack in plenty of kiddie things, including my favorite The Little Mermaid Ride. 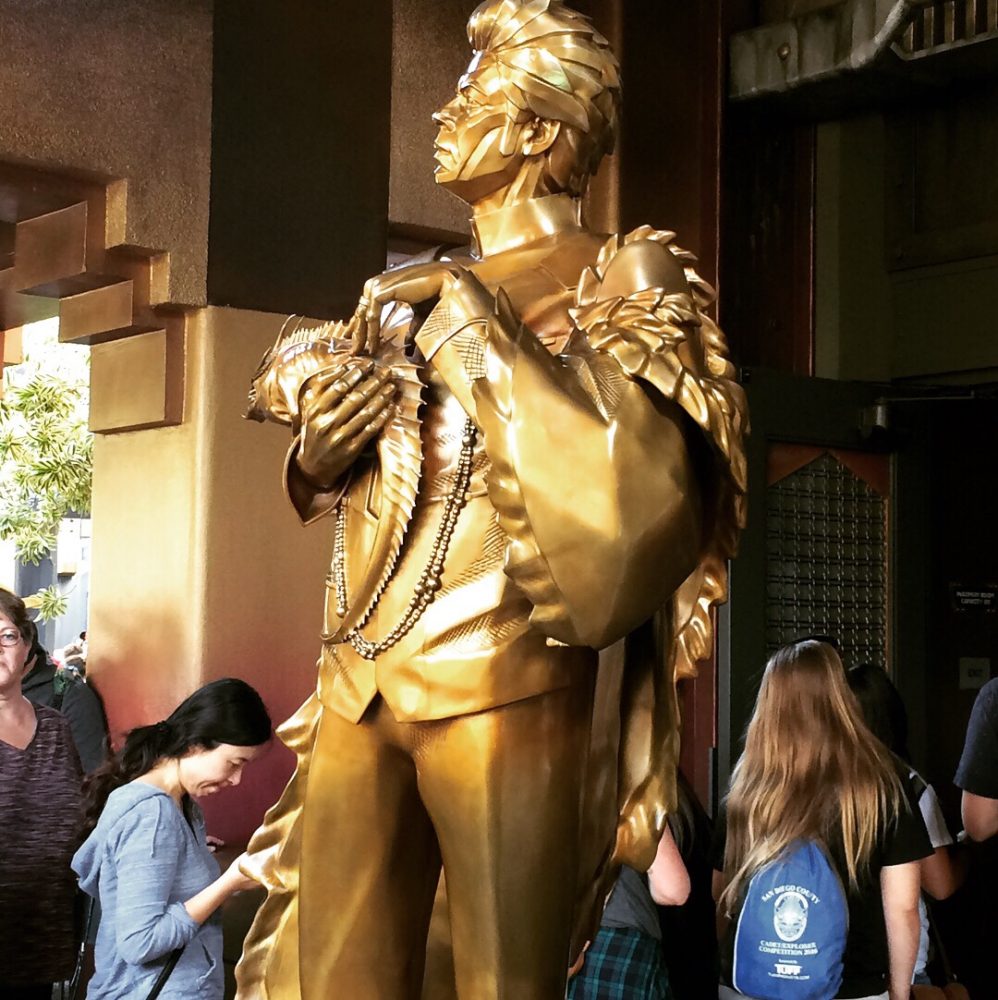 I have much fewer memories of this park, as it is relatively new. I at least feel like it is new, but I did just look up the open date which was 2001. 17 years ago?! That was a big year for me, but I don’t recall at the time the opening of this park being front and center in my mind. I do however recall my parents going to Disneyland for the first time that year without me and telling me that there was a new park that they visited and “boy was it fun” said they, while their daughter was busy studying in college. Alas education first, and I have since had the chance to visit plenty of times and I do love it. 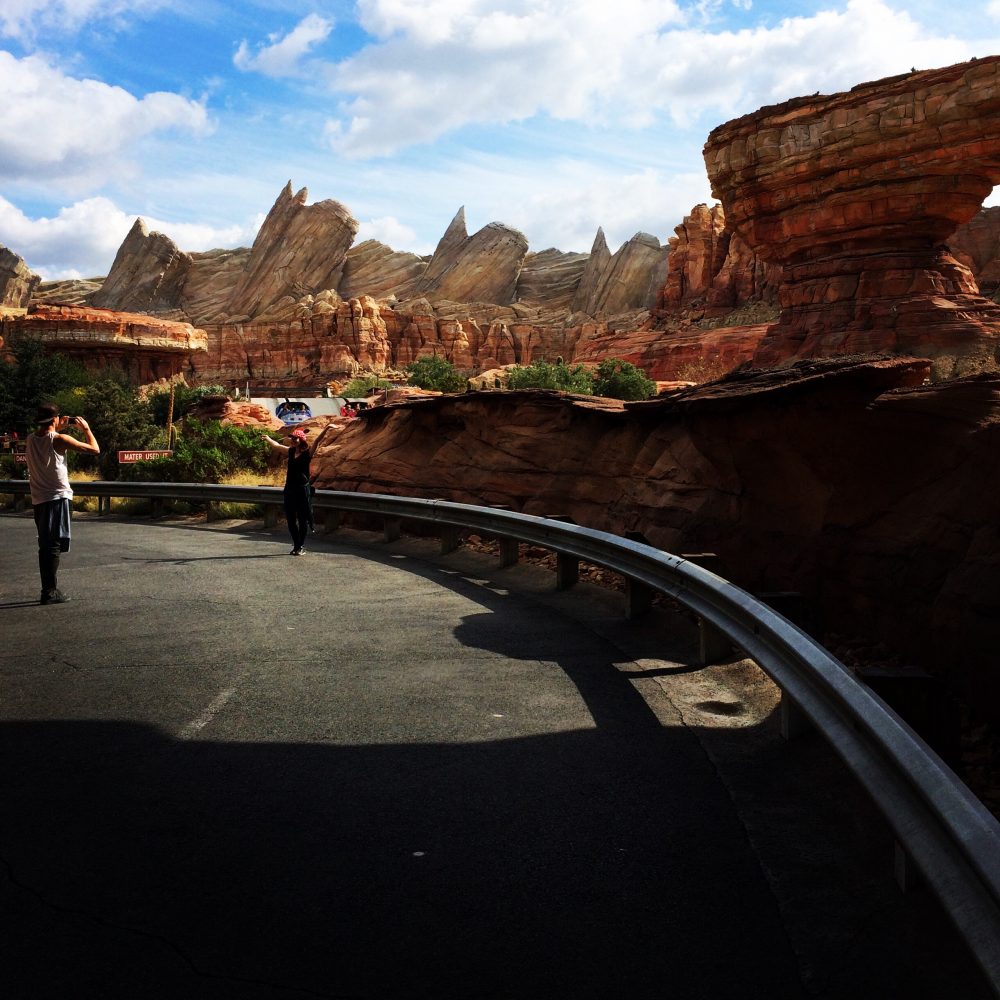 As far as real estate goes it is a much larger park, the walk ways are wider and there is more space in the waiting areas. It tends to lend itself to a much more relaxed less frantic atmosphere than Disneyland. We often get park hoper tickets when we go and skip over to California Adventure when the afternoon crowds start to get the best of us. But for all intents and purposes it is just as well executed as Disneyland. Rather than the sole focus on cartoon characters California Adventure celebrates the adventurous spirit of the state, while still managing to stay true to its brand. I really can’t say enough good things about either park. If you find your self having to decide between one or the other I would just do your research because they are both equally fun, but in very different ways. But either way you are sure to have a blast, we always do. 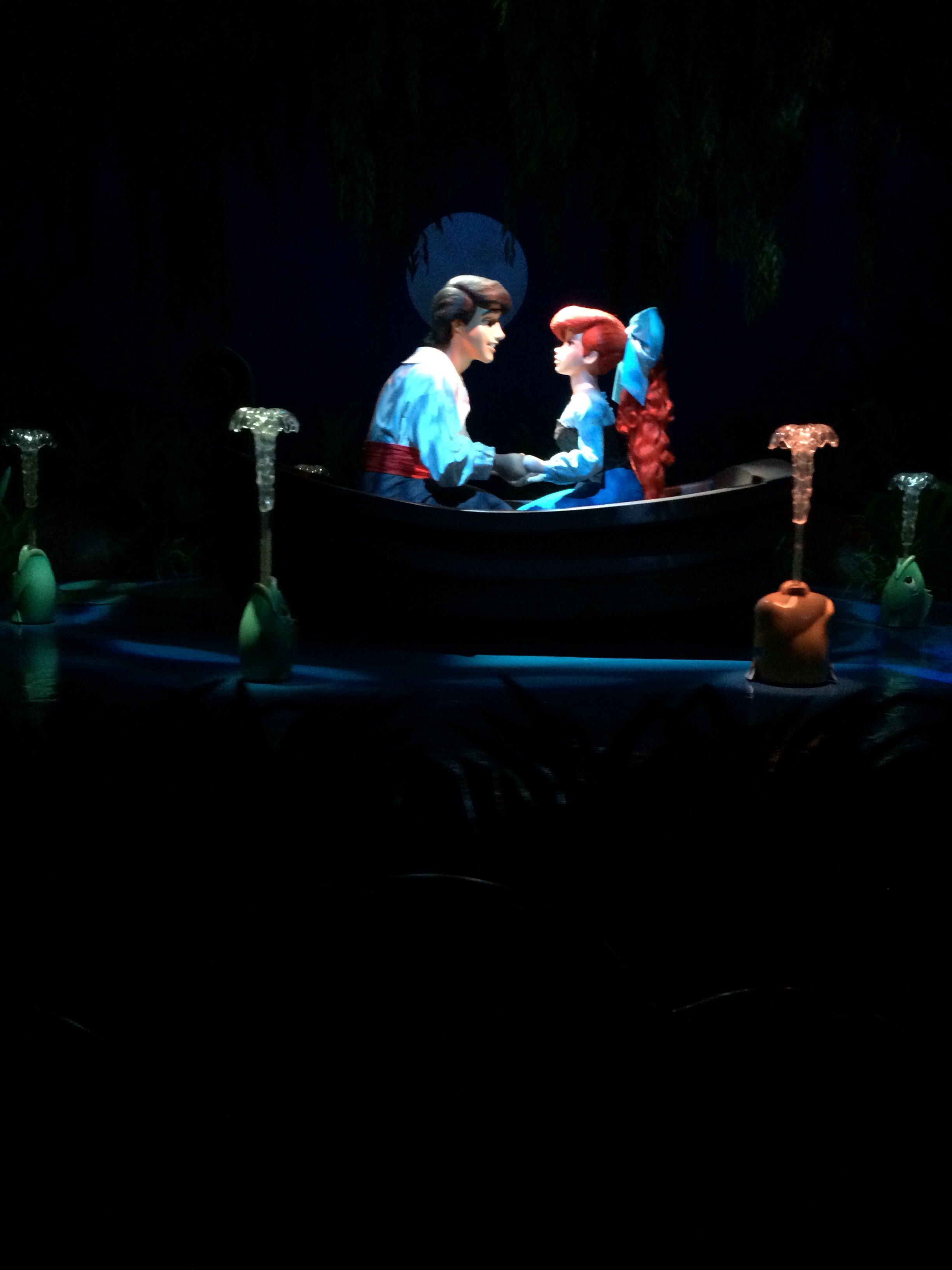