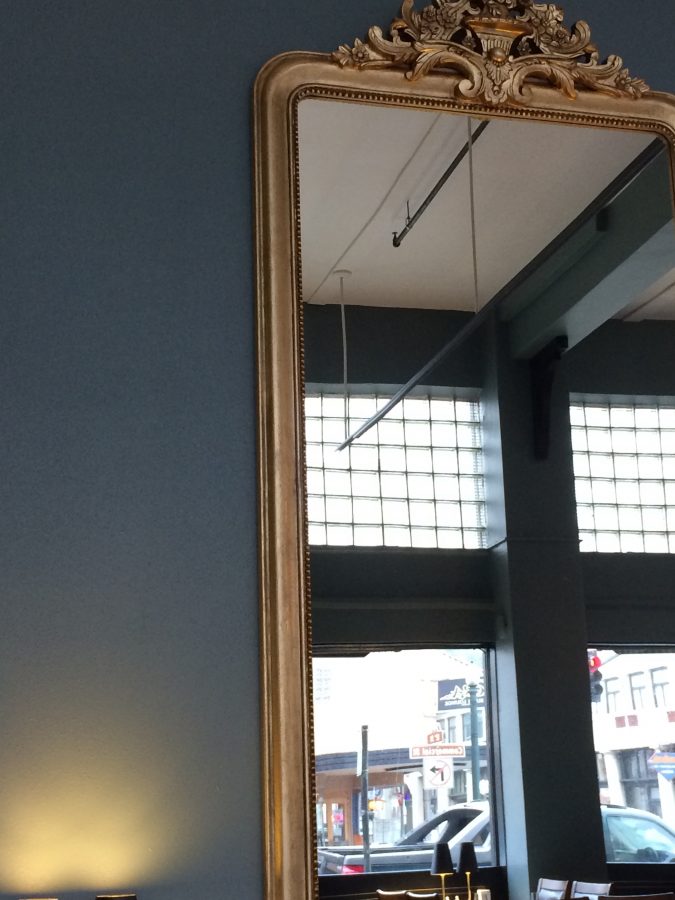 There is a small town on the Oregon Coast that I know quite well, they call it Astoria Oregon. Astoria, long famous for being the home of one of the most dangerous river bars in the world, childhood 80s movies and copious amounts of rain, also happens to be one of my childhood home towns. 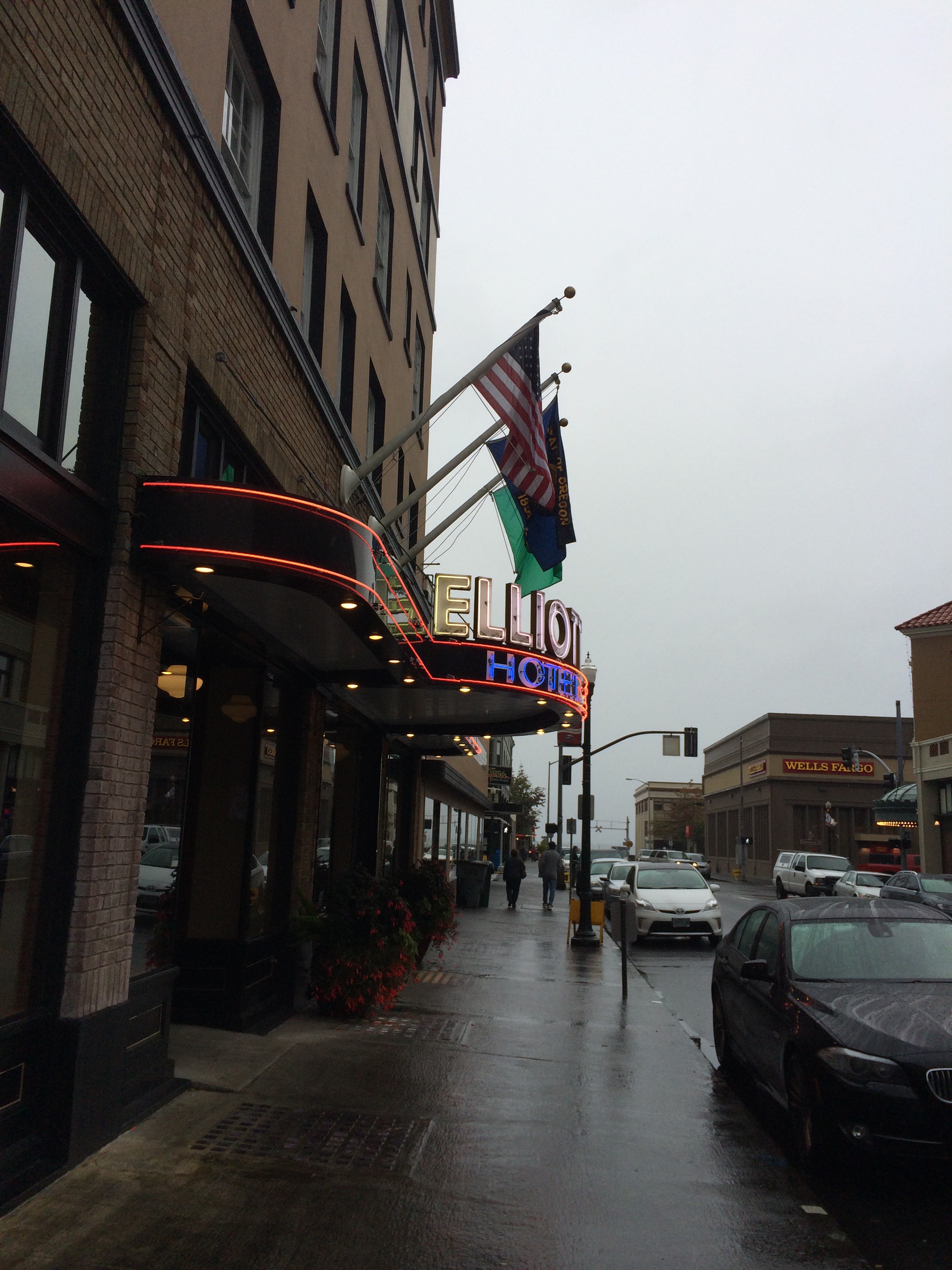 If I am being quite frank, when I was a kid it was kind of (read really) a dump. A sad little town at the mouth of the Columbia River, with a crumbling downtown and a small tourist season in the summer. Somewhere between the 1990’s and the mid 2010’s the town managed to turn itself around and now has a booming year round tourist season and with it some really phenomenal restaurants. None of which existed when I lived there, naturally. One of the newest editions is Carruthers. 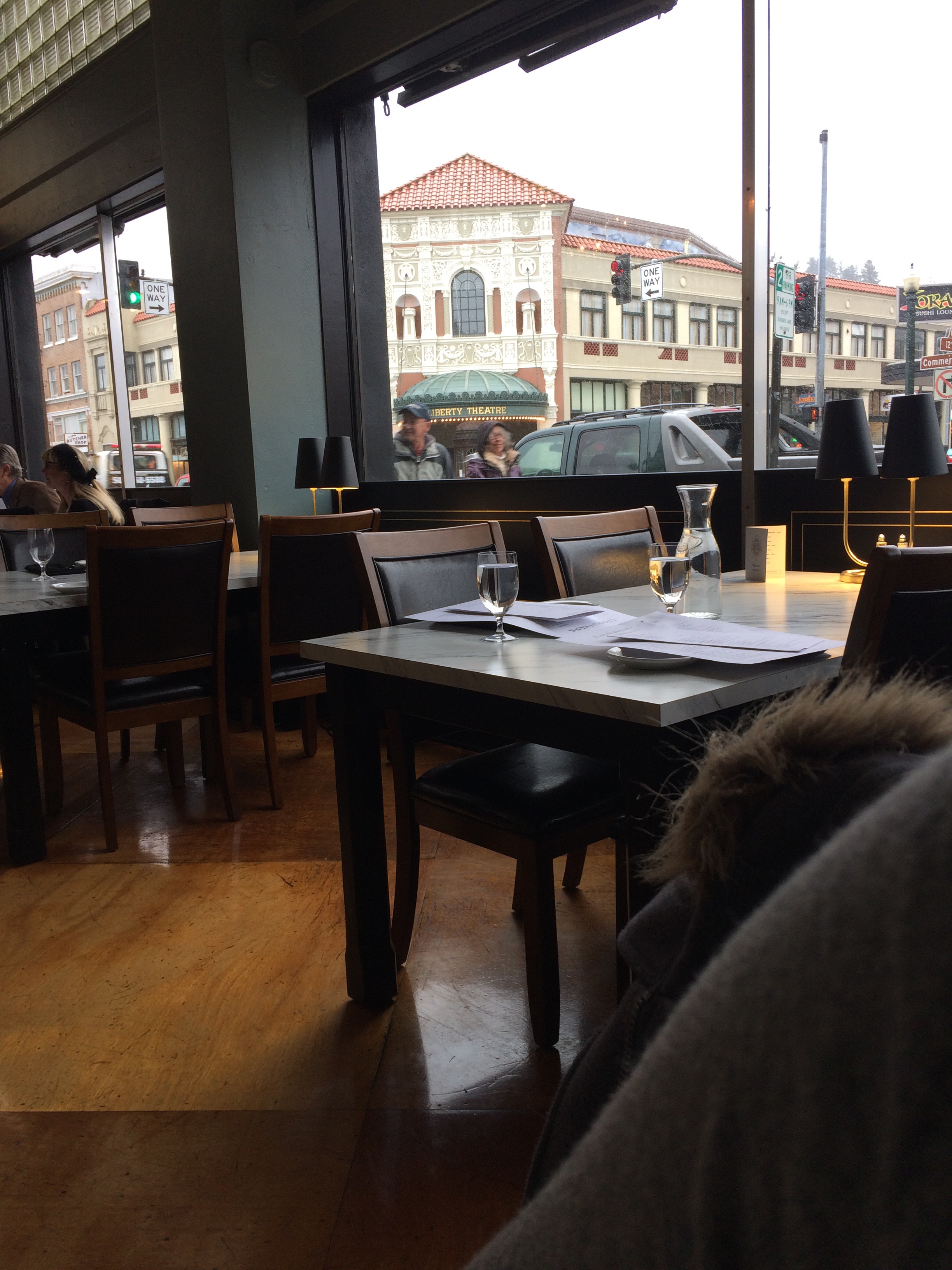 Carruthers is located kitty corner to the old Astoria Liberty Theater, which was renovated in recent years and is now used as a performing arts theater which has headlined shows with hometown staples like movies by Chris Lang and musical performances by Blind Pilot. The restaurant was built out inside the old Owl Drug Store (which was a filming location of Kindergarten Cop) and was originally a clothing store. 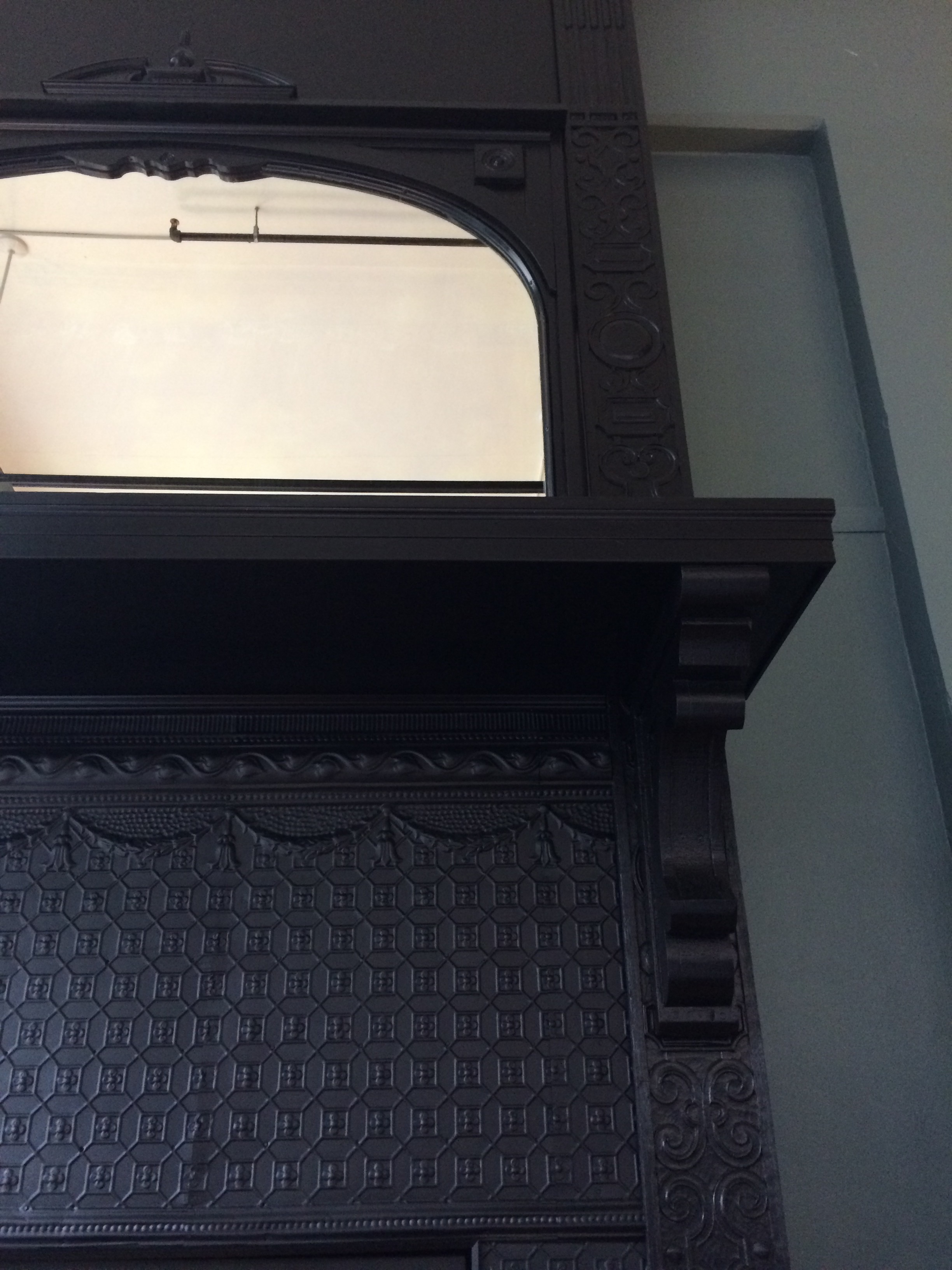 The interior has been decorated impeccably, we were sitting next to this fire place (see above) which I could not stop staring at, not least of which because it was about 40 feet tall. 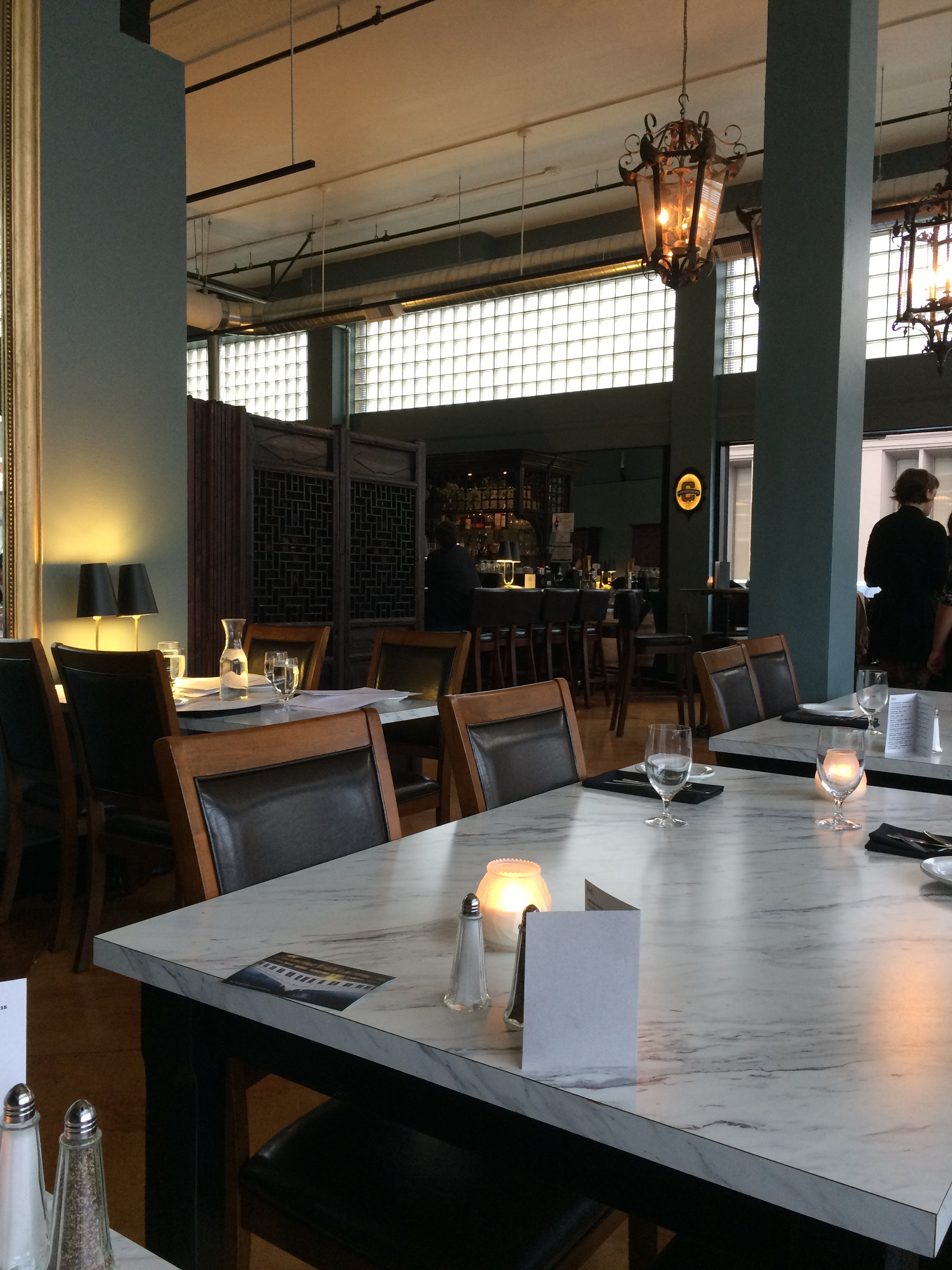 Both the bar menu and the dinner menu was amazing, I could have ordered everything but stuck to the butternut squash gnocchi and could have eaten nothing else for the rest of my life and been happy. It was amazing. 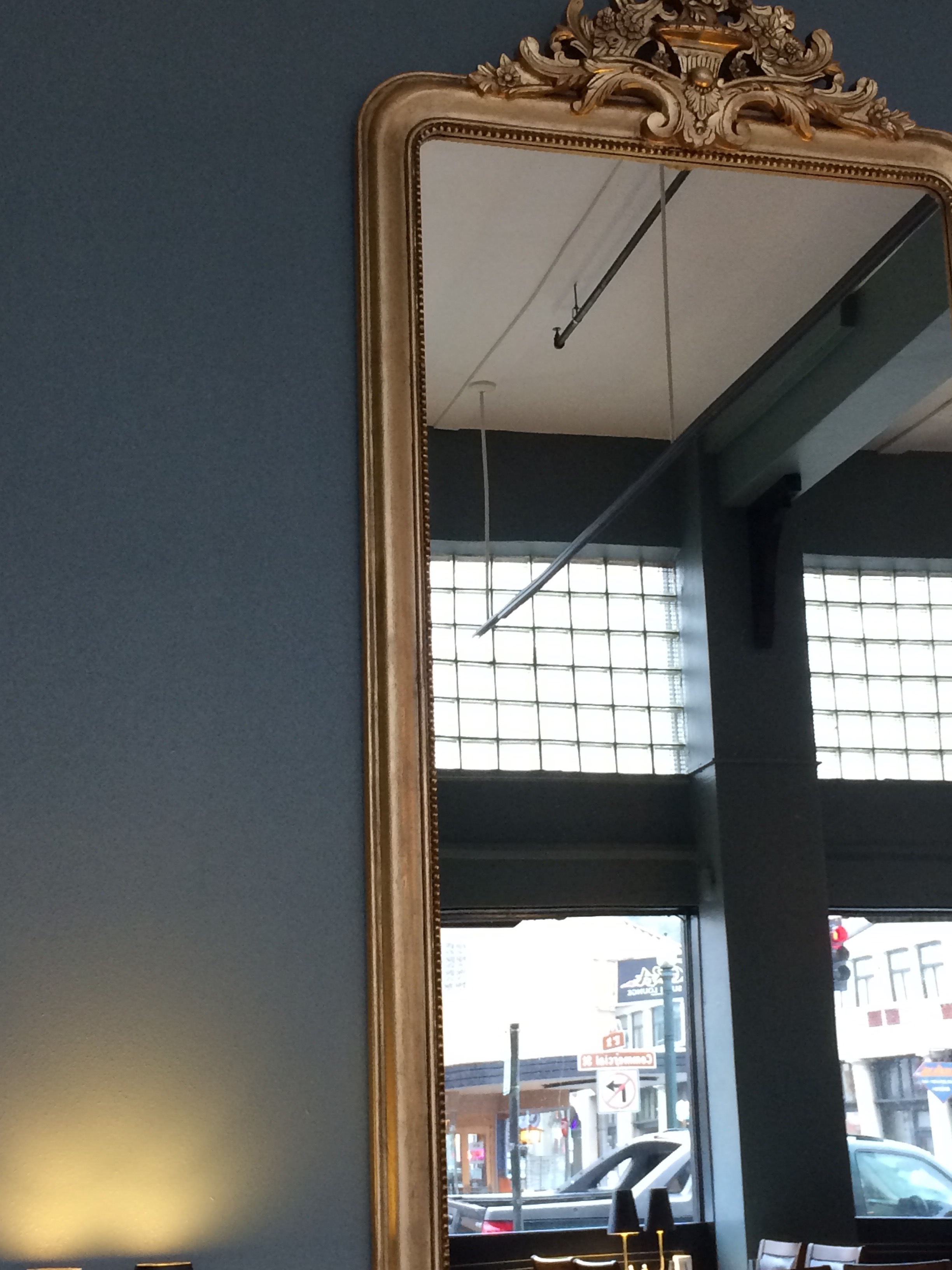 The vibe of the restaurant is a bit more upscale than Astoria has been traditionally used to but happily people dined in all assortments of style. It seemed everyone regardless of Sunday best or just jumped off the boat clothing were right at home. I couldn’t stop staring at the lovely surroundings, enjoying the relaxing atmosphere and the incredible food. I was only occasionally distracted by the mirror pictured below, as I plotted how to steal it without getting caught. I failed to come up with a way to smuggle a 12 foot tall gold mirror out in my purse so I just took a picture.
Address an Additional Information: 12th and Commercial Astoria,  Oregon 97103