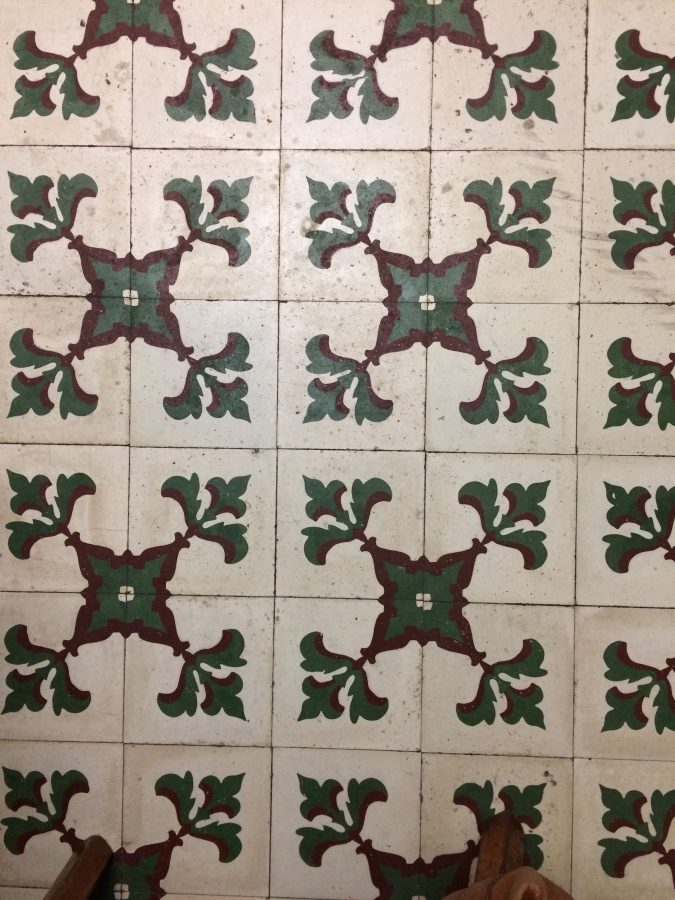 What can one really say about the best meal of their life? No matter what it will insufficient and at the end of the day all I can say is next time you find yourself in New Orleans if you have no reason to be in Uptown, go there anyway. Stand in line for a table at the microscopic Casamento’s and no matter what else you order, make sure you include a side of spaghetti and meatballs. 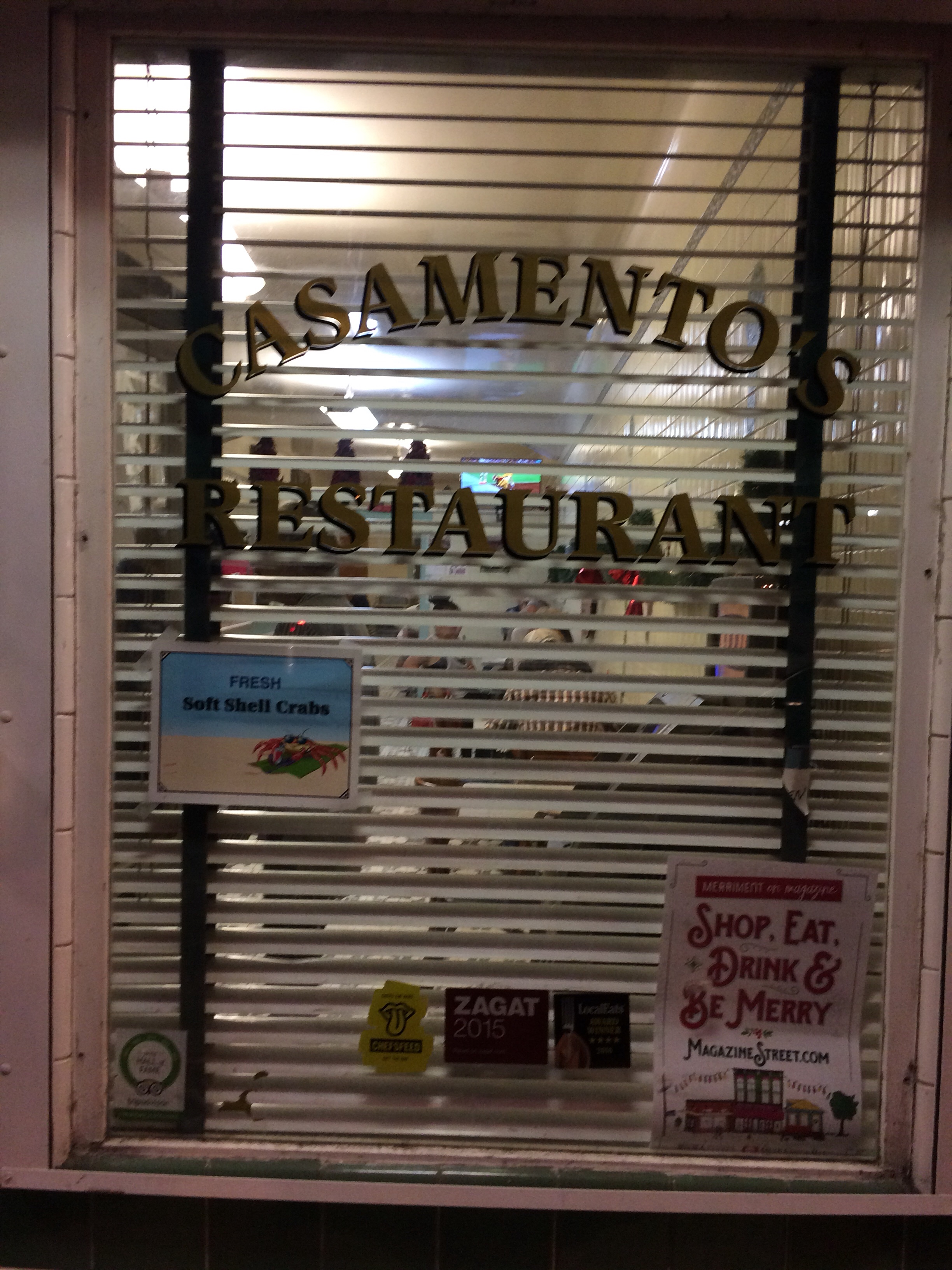 Casamento’s has been operational since 1919. Opened by a Sicilian man by the name of Joe Casamento and still retains the exact same spotless decor as the it did the day it was opened. It is small, tiled floor to ceiling and quite possibly the most charming place on the planet.  Kept operational today by Joe’s grandson CJ. 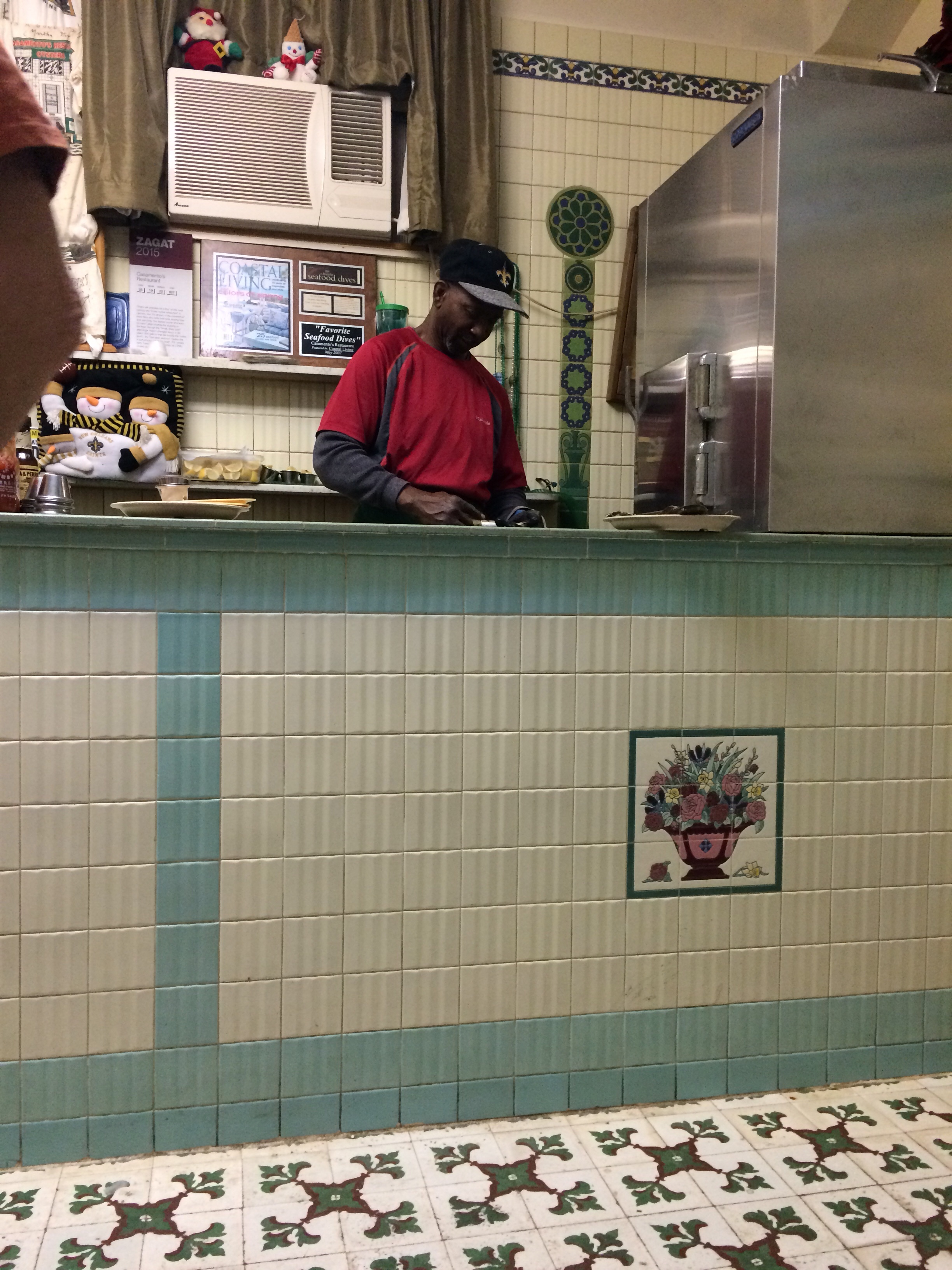 You can either sit up front with the oyster shuckers, who will give you all sorts of history about the restaurant. Or in the back closer to the kitchen, which you walk through to get to the restrooms. 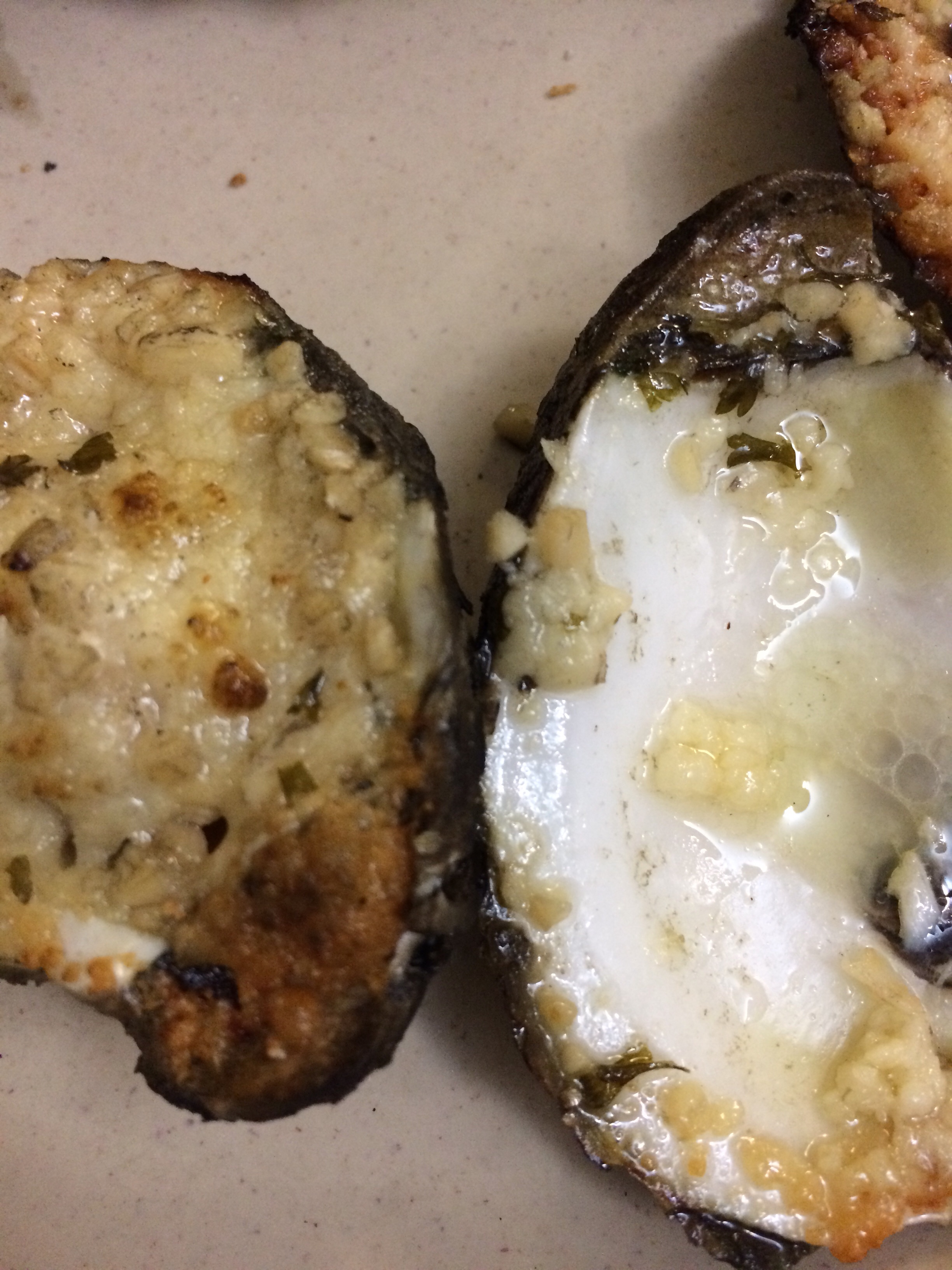 Since I don’t eat shellfish, I could only watch in awe and sniff the incredibly aroma coming off the bbq’ed and cheese covered oysters my dining companions ordered. While I very impatiently waited for my fish. Which by the way was so good I almost cried. It doesn’t look like much but it will change your life. 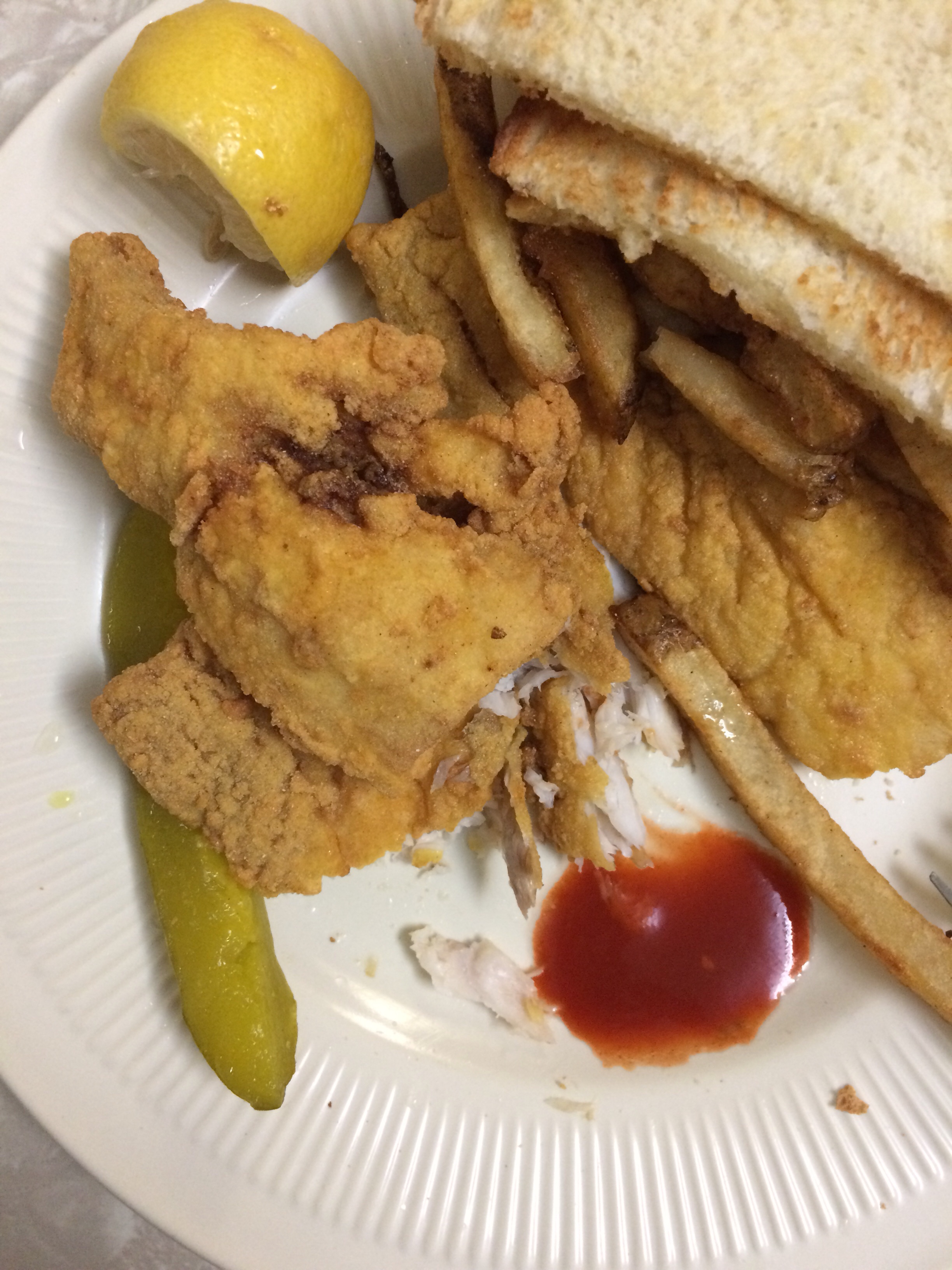 Despite the fact that we all had entrees and most of us had an appetizer we also ordered the spaghetti and meatballs. When at an Italian restaurant you have to try to Italian food, right?! Again it doesn’t look like much but I really did cry a little bit eating this. I have never in my life, even in Italy had such incredible marinara sauce. My mouth is watering just thinking about it. 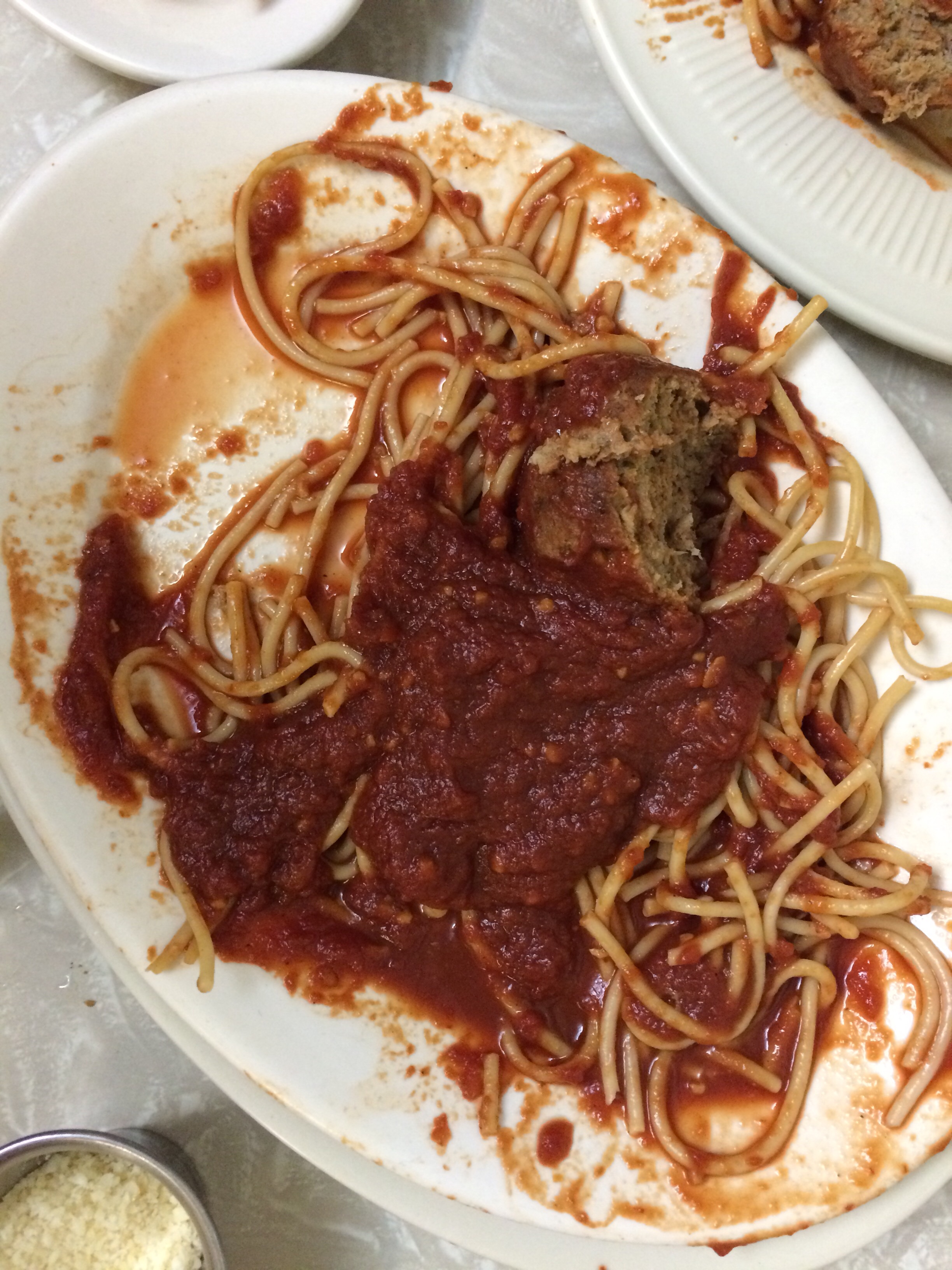 We were so hungry after a long day of exploring, and then walking all the way from the Garden District to the restaurant, then waiting for them to open that we managed to eat everything we ordered, including dessert. And honestly, I probably would have eaten more. We almost went back the next and last night of our trip but we weren’t really in the area. Sadly. So next time, this will be my first stop, and quite possibly the only place I eat. 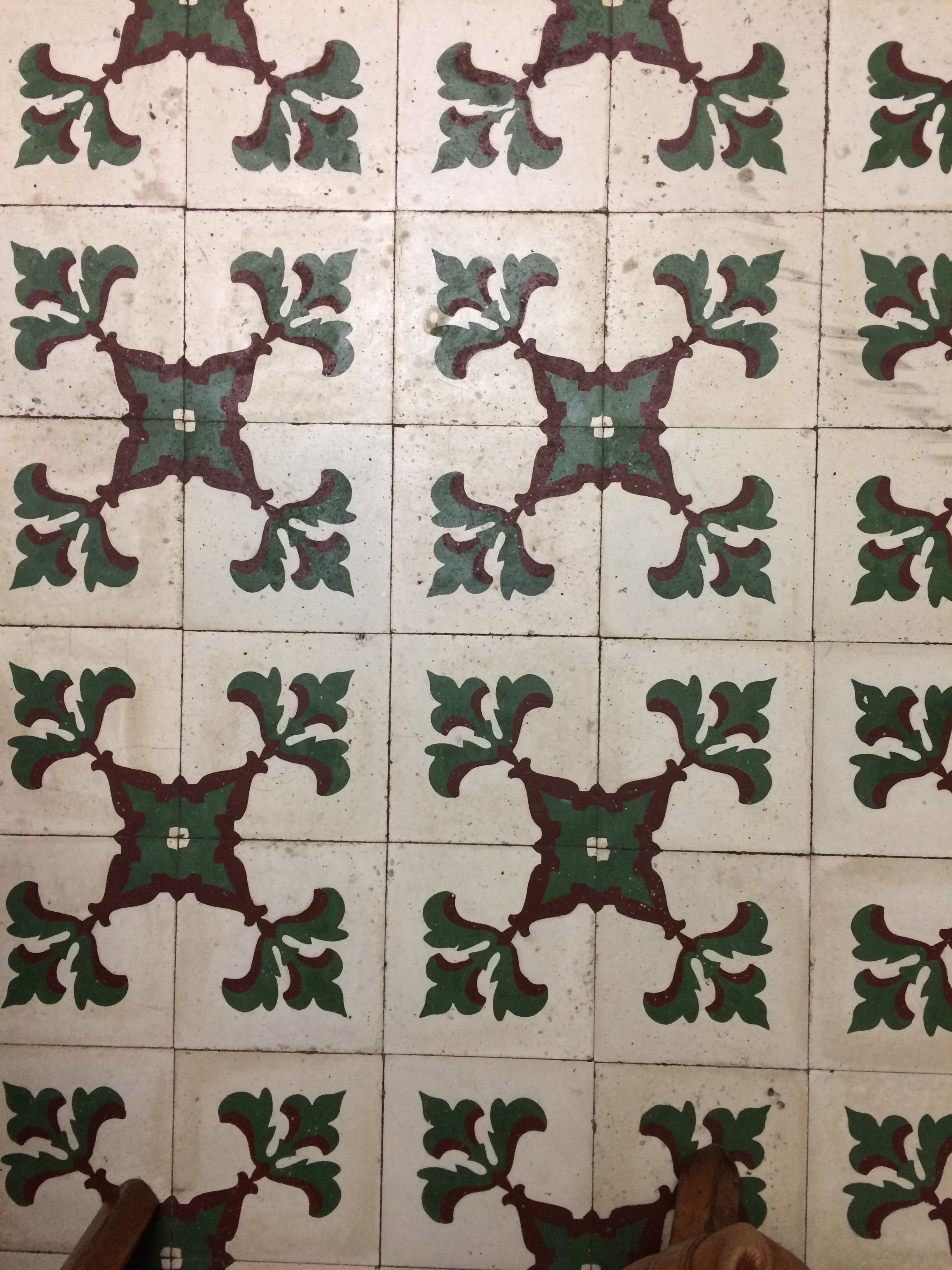