There are a lot of really great restaurants in the Yamhill/Willamette/Tualatin Valley area thanks in part to our robust wine industry. Up until recently I had focused most of my time dining at restaurants in the Portland area, there are so many great places there you could go out every night and never run out. Having recently moved out of the area has given me the excuse to branch out a bit and boy was I ever happy to have given that chance after enjoying an unforgettable meal at Cuvee in Carlton, Oregon. 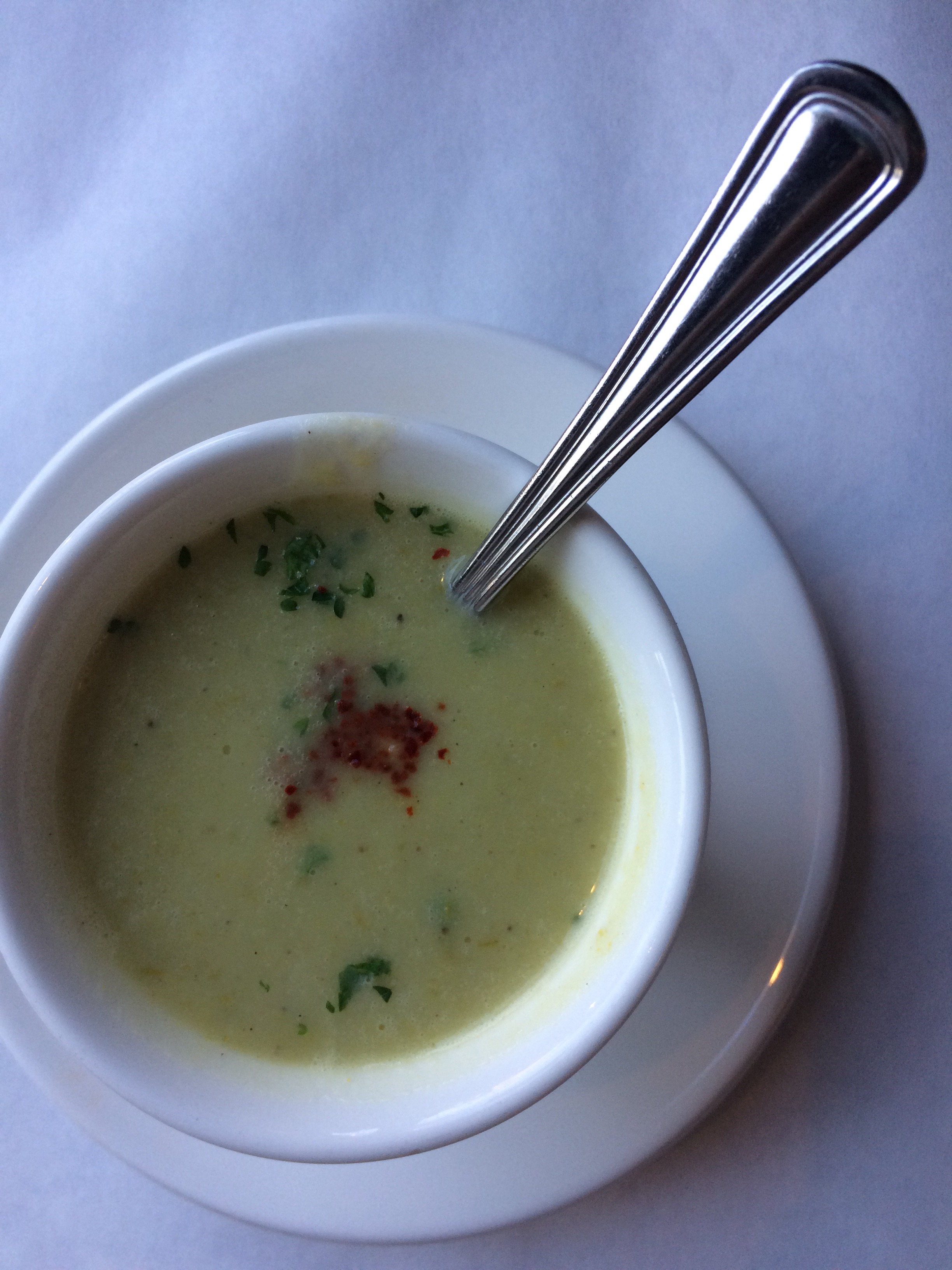 The restaurant resides on the main street of Carlton, about half through through the one stop sign town in the heart of Oregon’s wine country. It offers dinner on a prix-fixe menu, letting you decide soup/salad, a main entrée and a dessert or a starter. I had been wanting to go for a while. So when I happen to be in town for an event with a friend we jumped at the chance to eat dinner there. 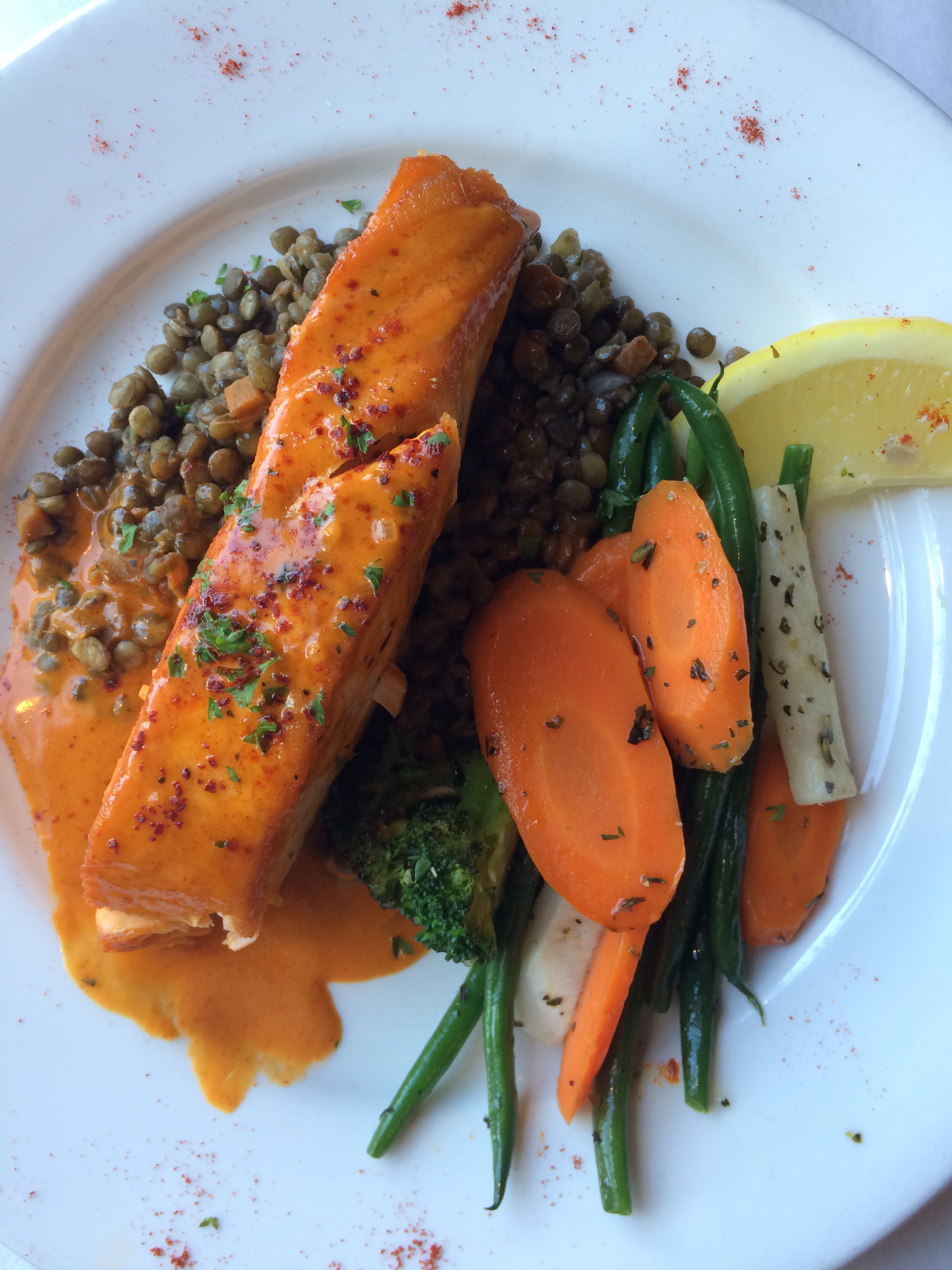 Everything looked too amazing to choose. So we chose to share, I chose the asparagus leek soup (hot) it was amazing. We shared pomme frites, even more amazing. Then we split the salmon and lamb stew, saying the entrees were a religious experience would be an understatement. The sauce on the salmon was quite literally the best thing I have ever eaten. And the lamb stew was so tender and full of flavor I think both of us nearly passed out from sheer ecstasy. 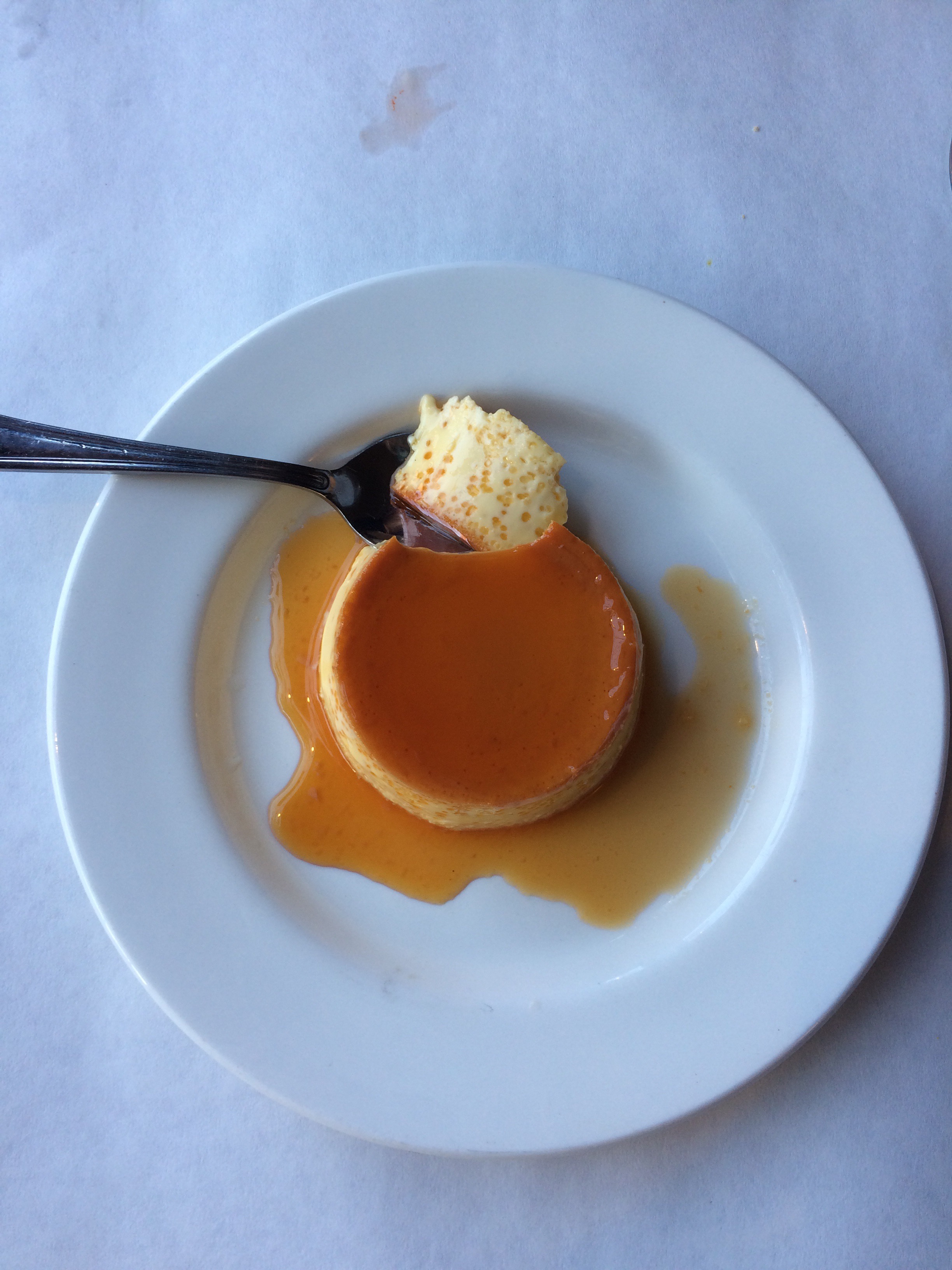 By the time our entrée rolled around we were already full but we pushed ahead anyway because it was too good not to, and then we pushed ahead again for the dessert we chose to share which was a crème caramel. I have never tasted anything so rich and so light at the same time. It was gone in an instant and we have both been dreaming about going back ever since. 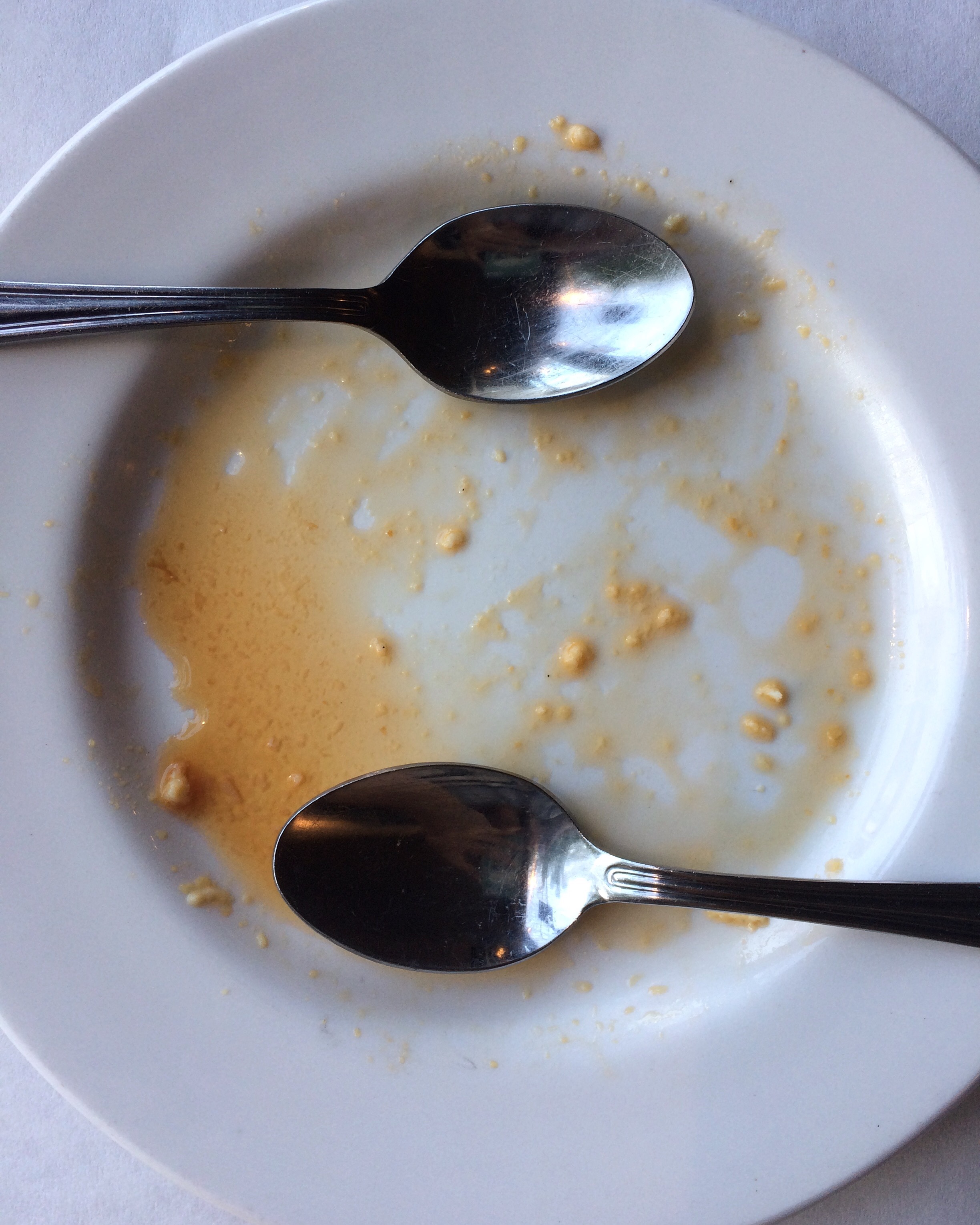 Aside from the exquisite food, the waiter was incredibly kind and friendly. The dining room was bright and quiet. I could not recommend a better French Restaurant in Oregon and think even a drive from Portland is worth it.