I don’t have the highest regard for traditional hotels but that doesn’t mean that I dislike them all. And certainly in many travel situations a hotel is the easiest way to travel. Particularly if you are planning on seeing multiple locations in a short period of time. Or if you are the type of person with the type of budget to eat at restaurants for every meal when you travel. 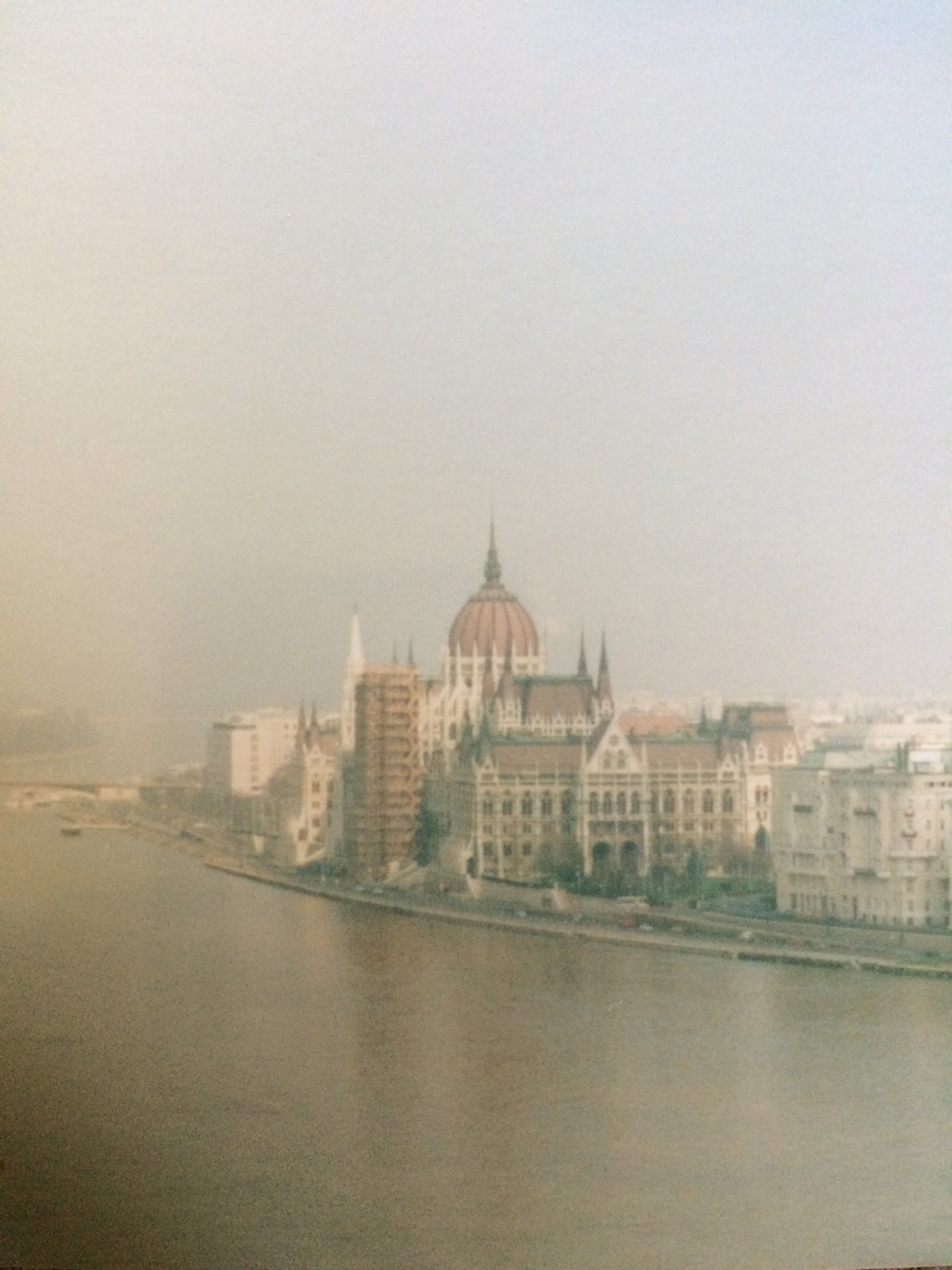 That being said I would whole heartedly recommend the Danubius Hotel Astoria in Budapest. It was in fact the first hotel I ever stayed in outside of the United States (excluding Canada) on my first ever European adventure. I was 17, a senior in high school, traveling with some of my best friends and some very kind teacher chaperones.
After driving to Portland getting on a plane, laying over in Chicago, laying over again in Frankfurt, landing in Budapest and taking a shuttle stuffed with 15 of my class mates, we were all tried, hungry, cranky and totally regretting our decision to come on the trip. Admit it, we have all been there. Travel fatigue is real.
Looking at the pictures I think they have done a few renovations, not a real surprise given I was there 15 plus years ago. But it still appears to retain the simple old world comforts I recall.
As a side note we were all thrilled at staying at a hotel called Astoria (since we were from Astoria). Whether or not the name was coincidence or on purpose remains to be seen. The rooms were impeccably clean, with traditional twin beds or twin beds pushed together depending on the configuration of the room. Clean white linens, duvet covers (which most of us uncultured youth thought were too short sleeping bags) and beautifully tiled showers. Speaking of uncultured youth we were all convinced the hotel was haunted. In retrospect we were just dealing with a very old finicky elevator, but we spent our time riding the service elevator and sneaking through the back kitchen to the lobby because we were too scared to ride the main elevators.
My favorite thing about the hotel was the dining room and breakfast. When we landed it was late but our teachers made us walk around the city until lights-out to help us adjust to jet lag. We were tired, cranky and mostly just walking with our eyes half open.
So my first real European experience was the stunning banquet room and European style breakfast provided to us. I vividly recall stuffing my face with croissants and cheeses whose names I could never even begin to pronounce and the MANY trips back to the silver samovars filled with hot chocolate. I felt like royalty sitting in a marble dining room, with velvet tufted chairs and floor to ceiling windows overlooking a city halfway across the world to where I was 48 hours prior. 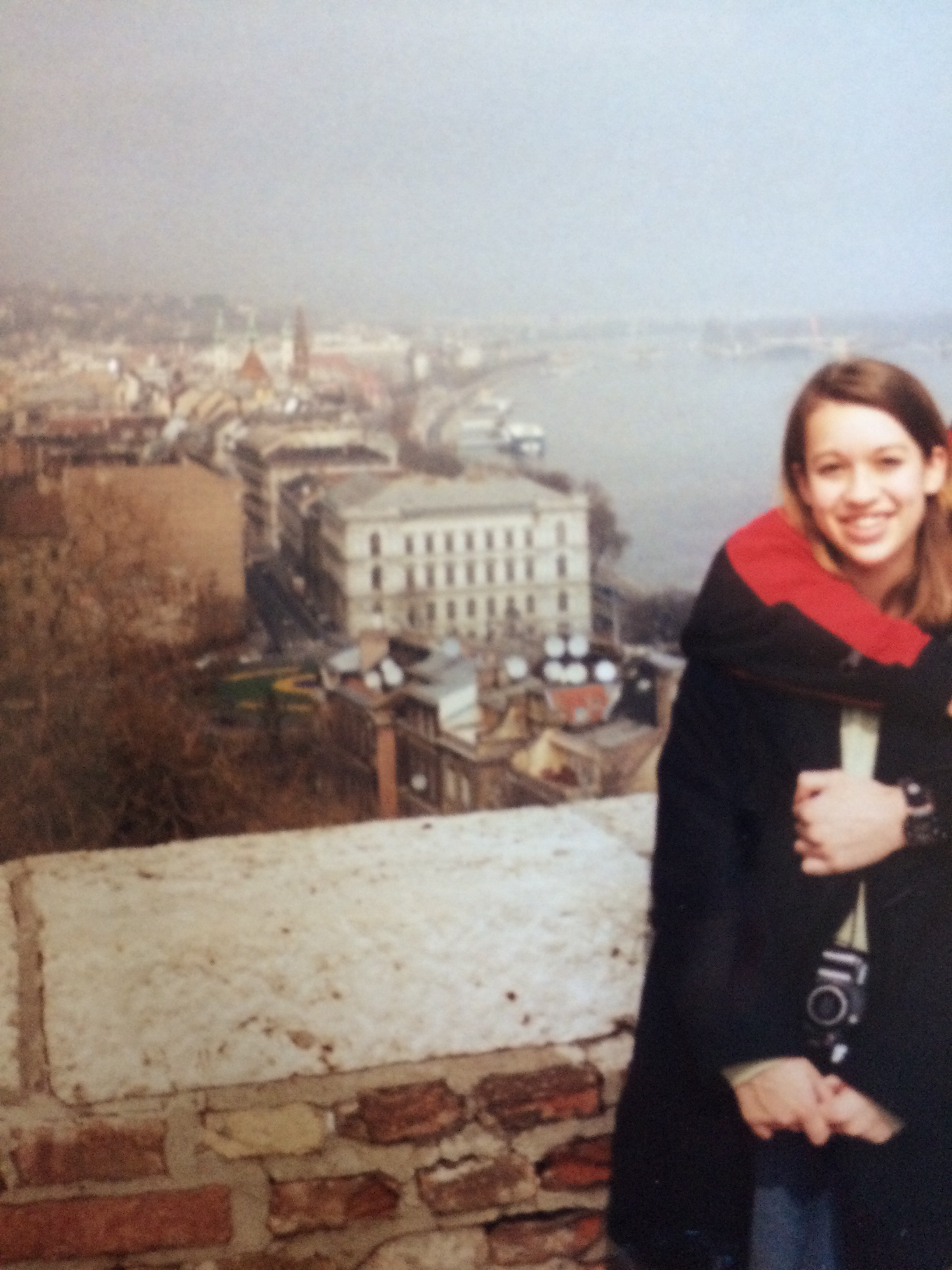 As an added bonus the hotel was nicely situated walking distance to quite a few locations, in the three days we were there we got to see the Great Market Hall one of the oldest indoor markets in Hungry. As well as the main market square in the inner city that hosts outdoor vendors on a regular basis. The Hungarian State Opera House is in walking distance.  Which I loved and never wanted to leave after our tour.
It is also a quick jaunt to the Danube River and the Elizabeth Bridge (Erzsébet híd) which takes you directly across the river to the Gellért Monument and Döbrentei square,  Rudas Thermal Bath (Rudas gyógyfürdő) and the Citadell which was built under the Haspburg name during the time of the Austro-Hungarian Empire.
I hope someday to get the chance to revisit this beautiful hotel and enchanting city. As my first European jaunt and the first view into a wider world at large it holds a special place in my heart. And stomach, I seriously cannot stop thinking about that breakfast!
Side note on the pictures, these were taken pre-digital age so the quality is expectantly poor. Also I am not cropping out anyone out of unkindness, just protecting the innocent.