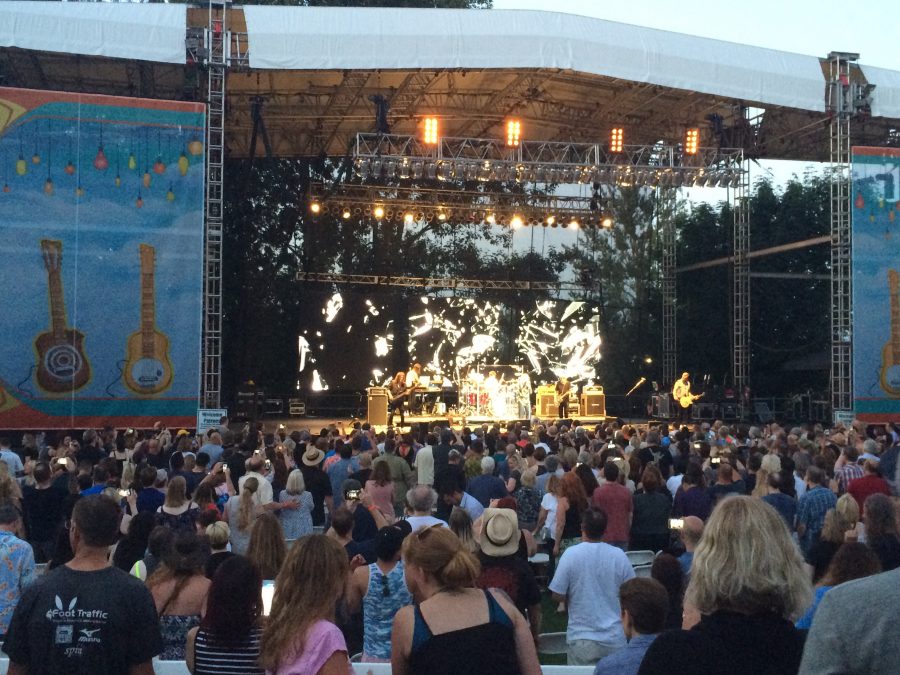 You all already know my feeling on concerts. I mostly dislike them. But if I can sit, and sit outside while we are making demands then I mostly don’t mind them. The Oregon Zoo has a nice summer concert series  which I enjoy. But in my opinion the best venue in the Portland area is the Edgefield Hotel.
The Edgefield Hotel is much more than just a concert venue. It is, as surmised by the name first and foremost a hotel. It also includes a winery, a brewery, a spa, a golf course, a movie theater, and includes several bars and restaurants all on property. The property a former poor farm was bought and restored by the McMenamins company and has been operational for more than a couple decades now. 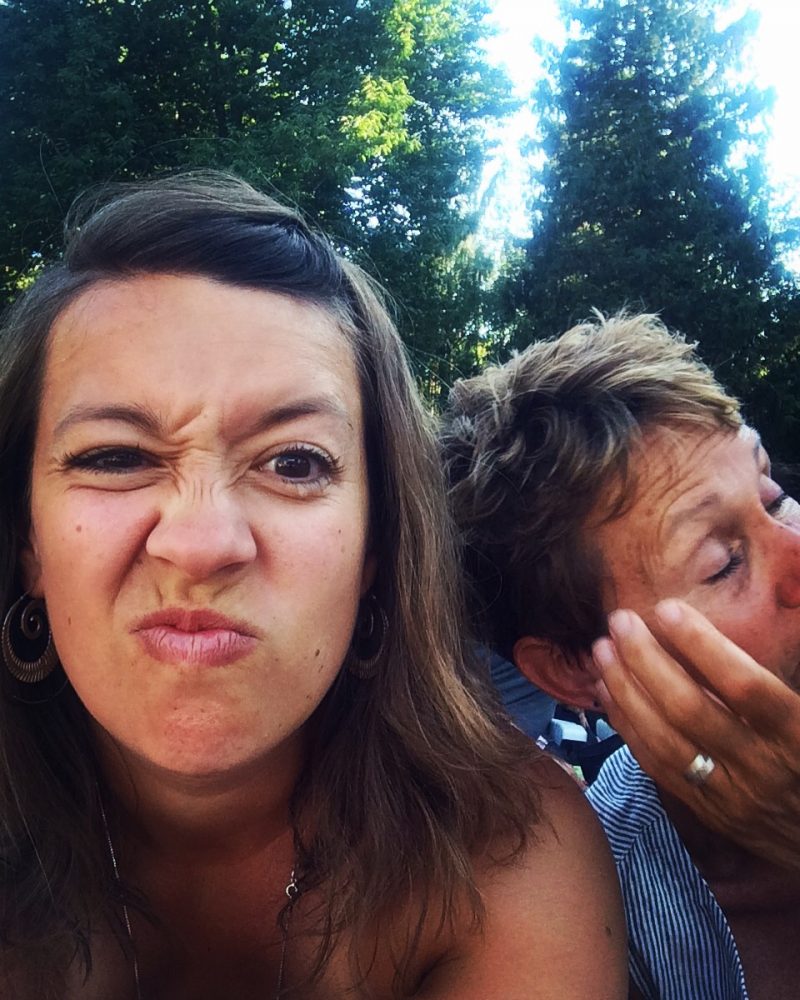 The summer concert series that they host are some of the most popular in the area and sell out quickly. And the venue is so popular people generally book hotel stays nearly a year in advance of the concert schedule being published on the off chance that a coveted band will happen to be playing that night.
This last summer I went to see Blonde and Garbage both of which were quite fun. But as it is with cell phone photos, the zoom isn’t stellar so none of the picture turned out very well. 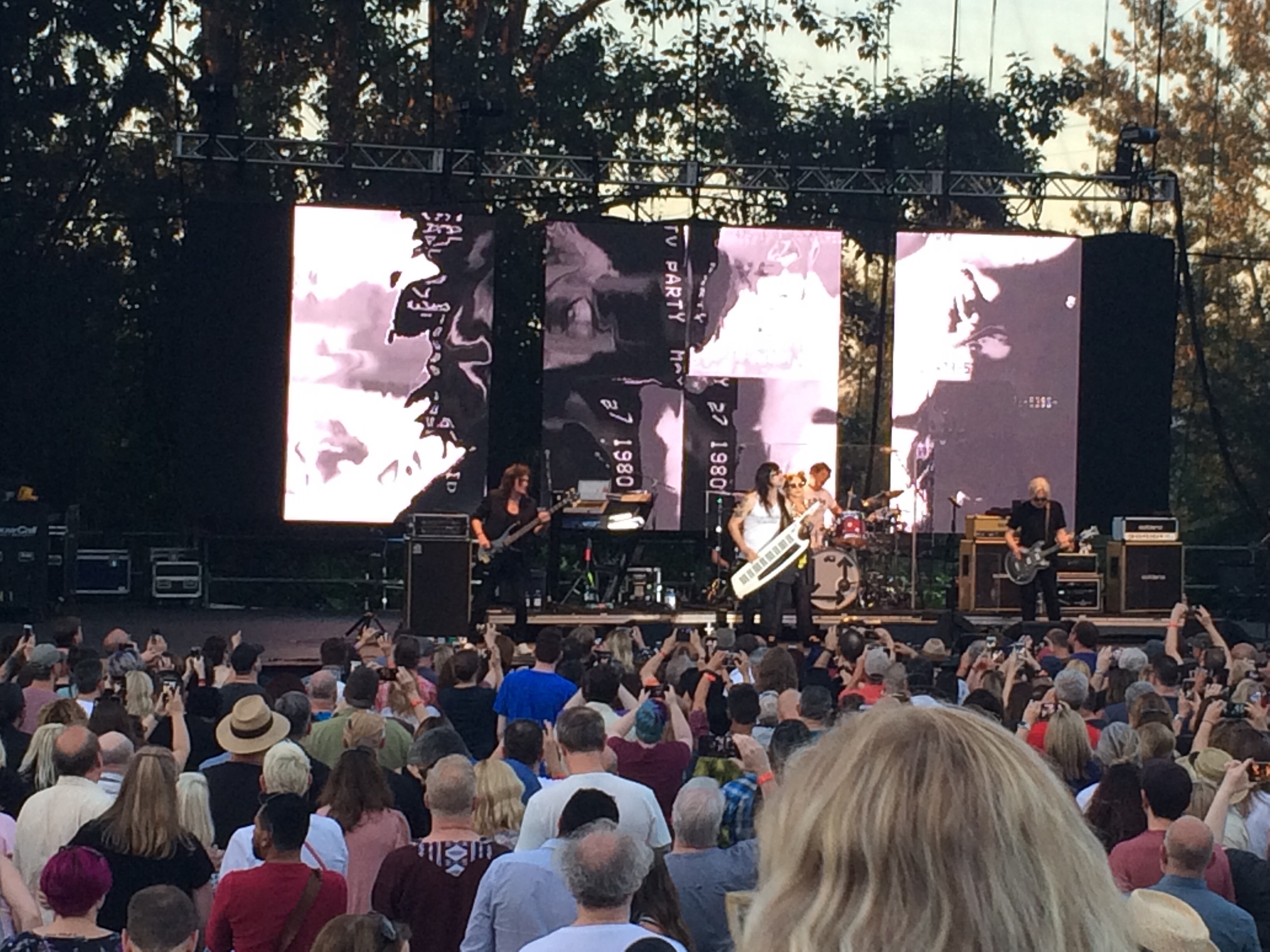 I have in the past had the pleasure of seeing some of my favorite bands while sitting outdoors in the large lawn, munching on pizza and ice cream from the food and drink vendors inside the concert area. All in all if you are a concert goer, or even if you are not like myself I would highly recommend the experience.