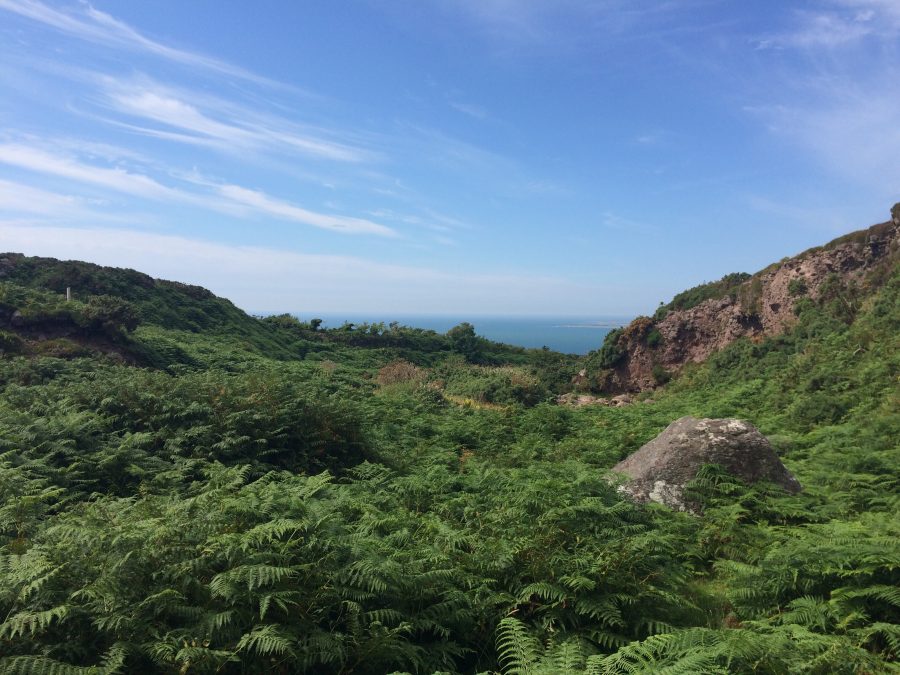 I am kicking off the many posts around my trip to Ireland this last summer with a post all about the food. For no reason other than food is one of my favorite things about travel. And the food in Ireland, surprisingly, was some of the best I have ever had. Now I say it was a surprise only because I made a classic travel mistake and assumed something. I assumed because my experiences with food in England haven’t been my favorite and because Ireland and England had been closely tied for much of its history that the food would follow and be similar. I could not have been more wrong if I tried. 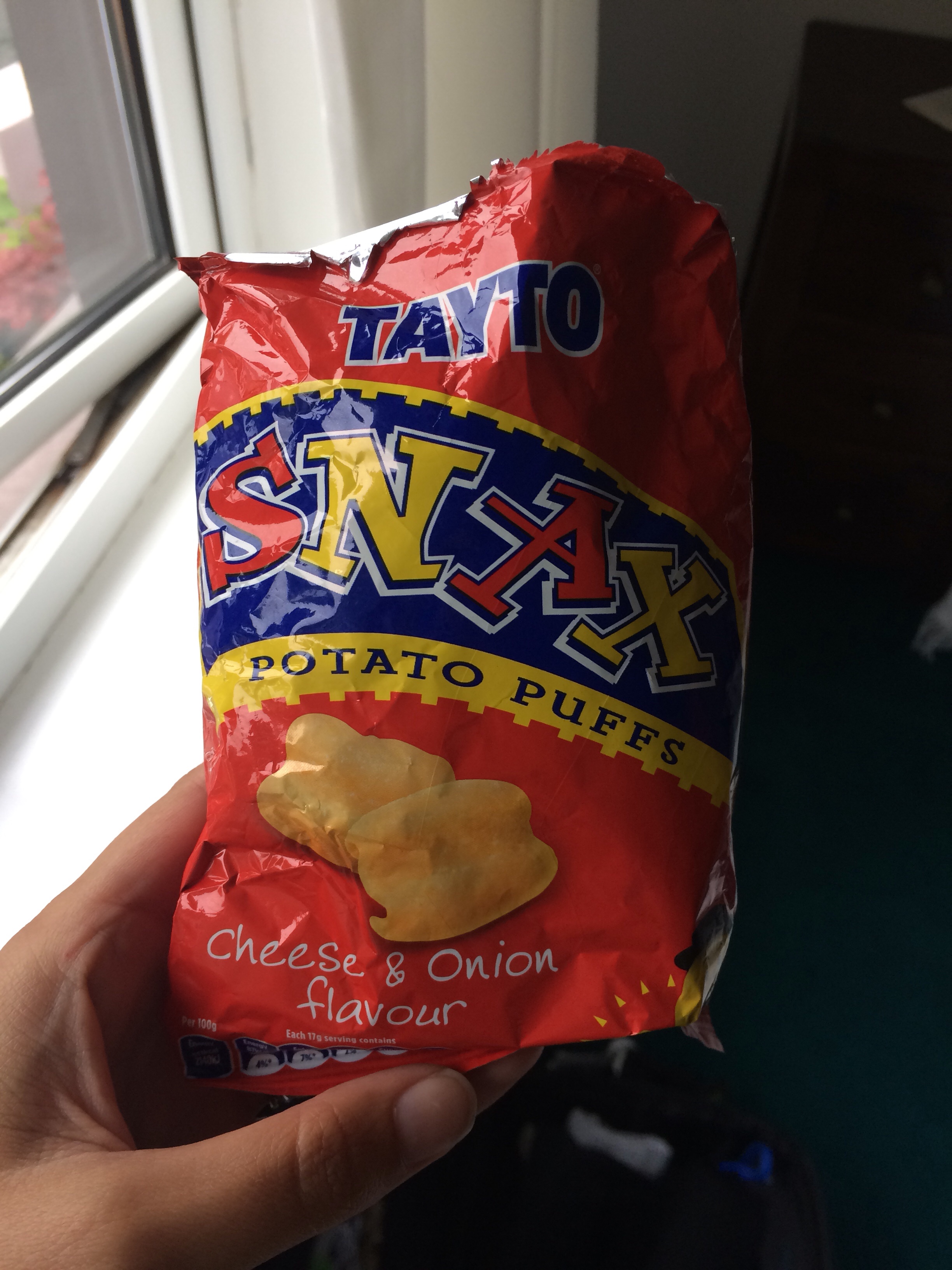 One of the things I was most skeptical of was the packed lunches provided by our guesthouses each morning of our hike. To be quite honest I packed and planned so I didn’t have to eat it. But on the first day I took it all the same and turns out it was incredible. As was every packed lunch afterward. The lunch meats, unlike those in the US, were fresh, not slimy and the sandwiches were not layered with condiments. So when it came time for lunch, while it was smashed because it rode around in my bag all day, it wasn’t soggy. It was just delicious and I felt sheepish for judging it before trying it. The one I was most skeptical of was a tomato and cheese which through the packaging looked like some sort of coleslaw, and turned out to be the best grated cheese I have ever eaten. Also these cheese and onion chips were awesome. 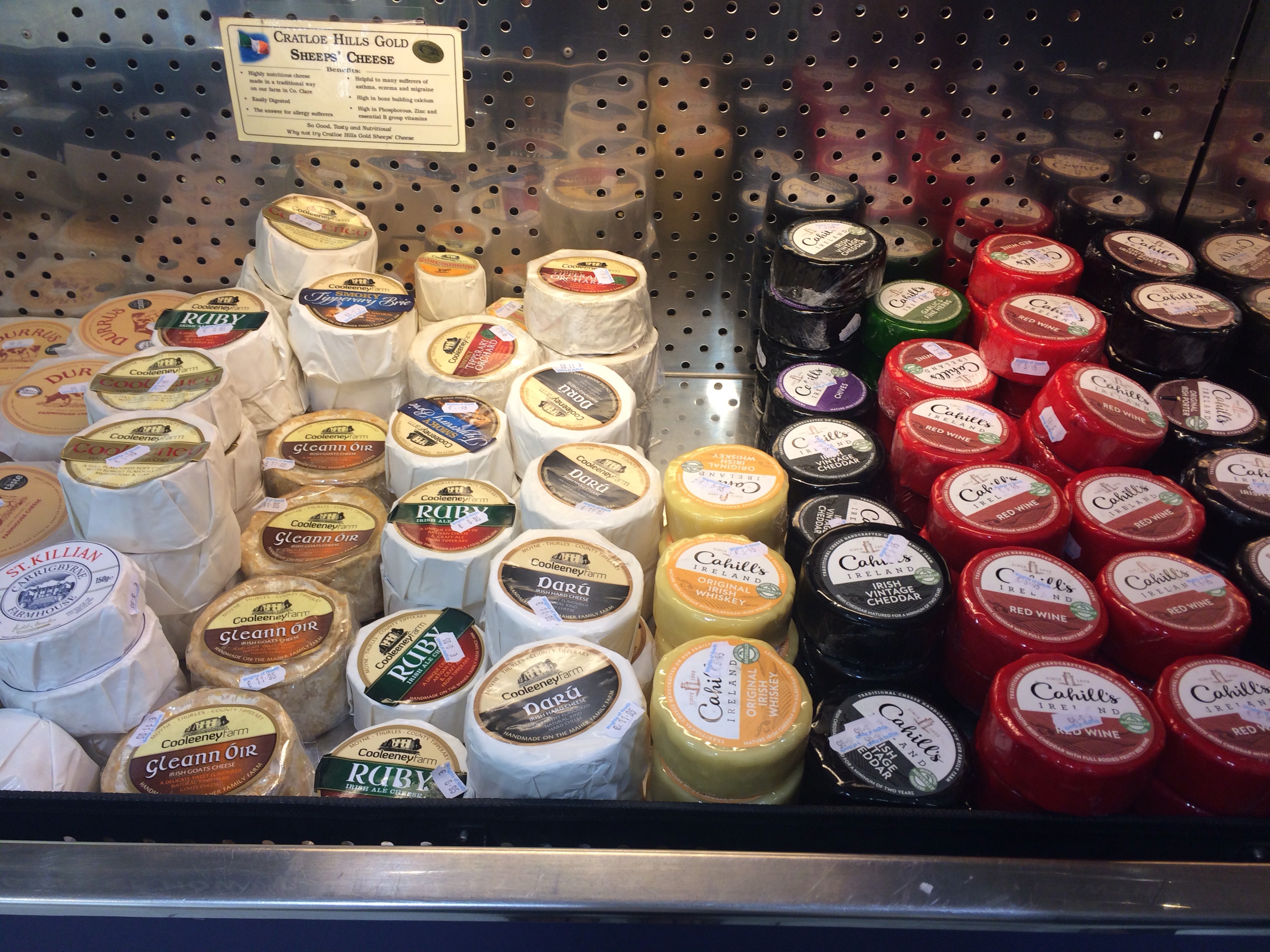 The one thing I was most excited about to eat here was the goats cheese, which is aplenty in Ireland. I know a lot of people, some of which were in our group on the trip, that don’t enjoy goats cheese. The goats cheese was creamy and mild and in no way resembled what we have back home. The cows cheese that I bought for the non goat eaters, was actually much more pungent than expected. I loved it all. And am sad I didn’t have the opportunity to try more.
If you find yourself in the area and want to try some cheese I would suggest trying to find it in Tralee, or Dingle. Both have large grocery stores. Annascaul also has two grocery stores but they are quite small and only had a couple of cheeses, not types of cheese a couple of packages of cheese. To go with the cheeses I suggest the Irish Oat Crackers I found in a couple of the stores. They are just oat flour, butter, buttermilk and salt. I plan on trying to recreate then this winter, because as simple as they were they were amazing with cheese! 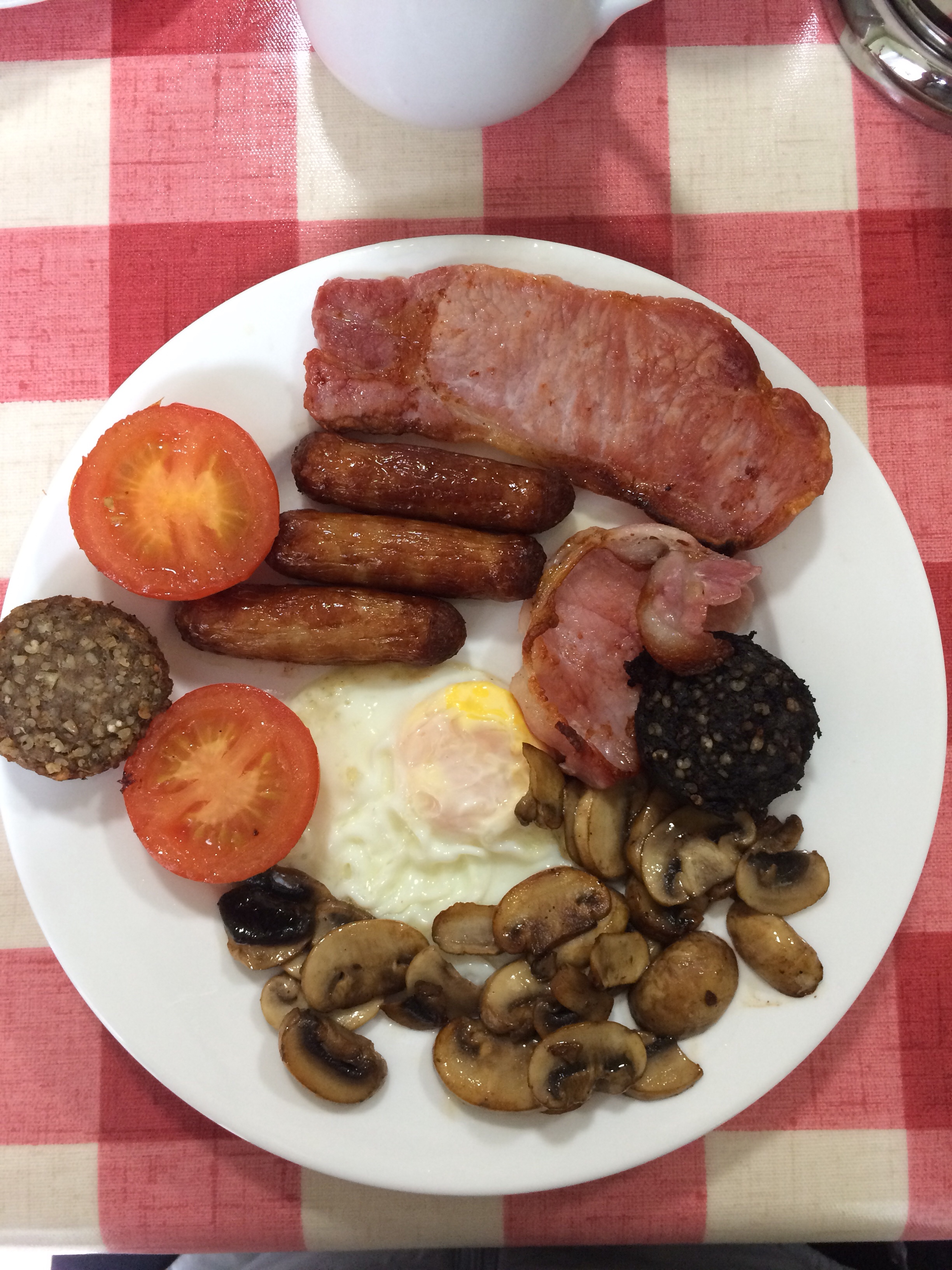 Dinners I will be talking about in posts about each restaurant we ate at, but they too were surprisingly good. However the biggest surprise was probably the Full Irish Breakfast. It was a little different at each hotel, but along the same theme. Tomato, pudding, sausage, bacon and eggs. I could rarely eat it all as they were quite large and served with a side of breads and fruits. Did I mention this was delicious? It was. And every morning since I left I wake up thinking about how great it would be to start the day with something similar. If you find yourself on the hike it is a must try, at least once. It fueled us for the entire day, tasted amazing and was so much fun to experience a traditional type meal made with care by a local inn owner.