I have never been to a place like New Orleans, where just a few blocks away from where you stand you feel like you are a whole world away. Even between several of the Garden District neighborhoods the change in environment is stark. From one side of the Canal Street to the other it’s like being in two very different parts of Europe, all while standing next to the Mississippi River Delta. 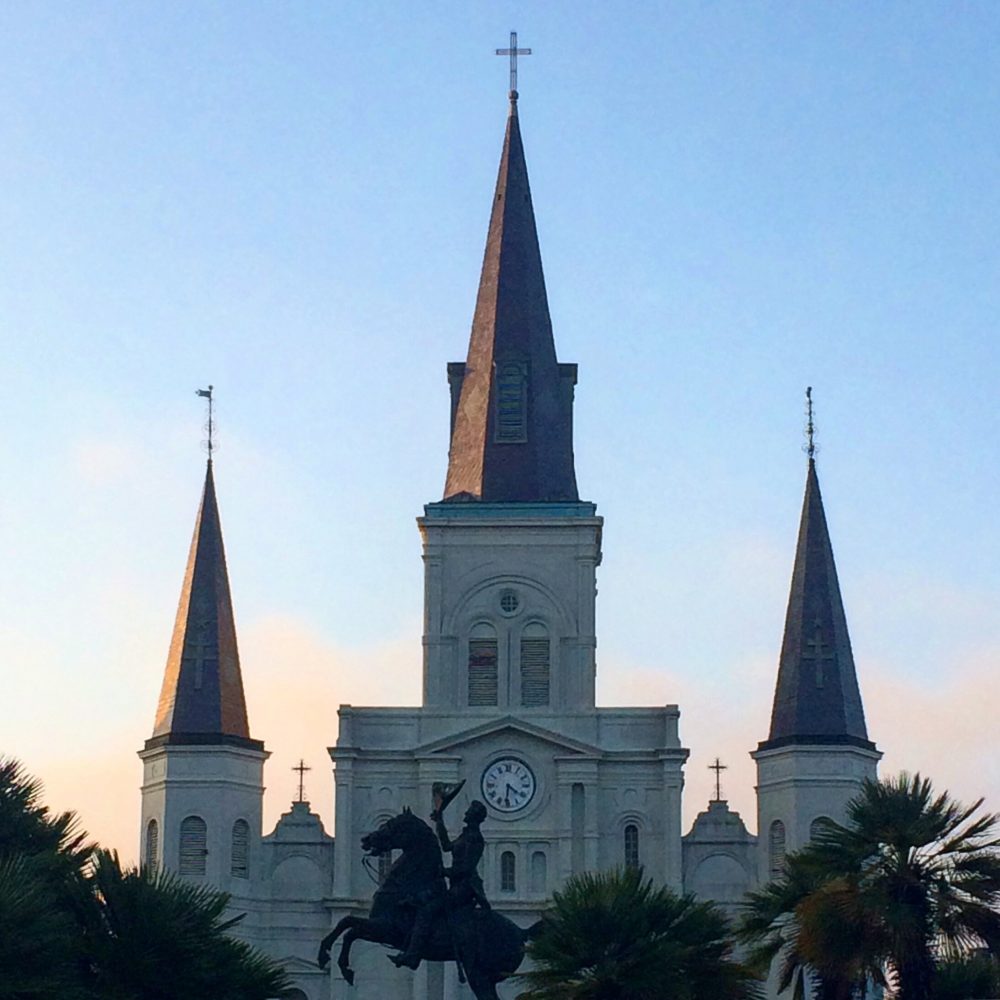 The French Quarter, or the north(ish) side of Canal street is in a lot of ways why people come to New Orleans and for good reason. It is gorgeous. Built by the French, in the French style, while Louisiana was a French territory. And it is home to Bourbon street, named as such after the Bourbon Royal line in France, the ever popular party spot. But the district is so much more than just late night drinking. 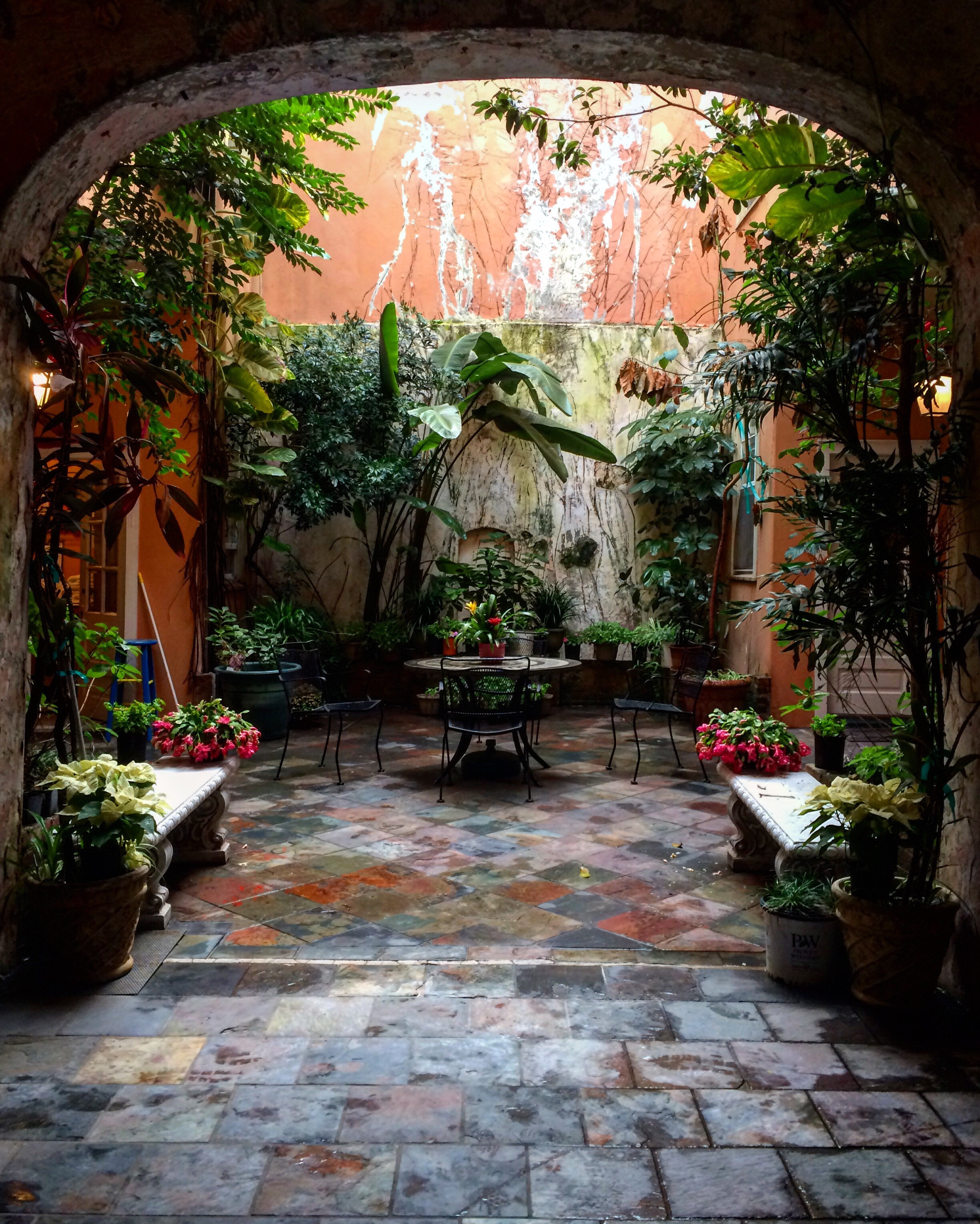 It changed hands over the years between France, Spain, France again and then finally the United States via the Louisiana Purchase (which included just about the entire middle of the country and a small portion of Canada). As such the history of the area is long and sordid. As well as ridiculously beautiful. 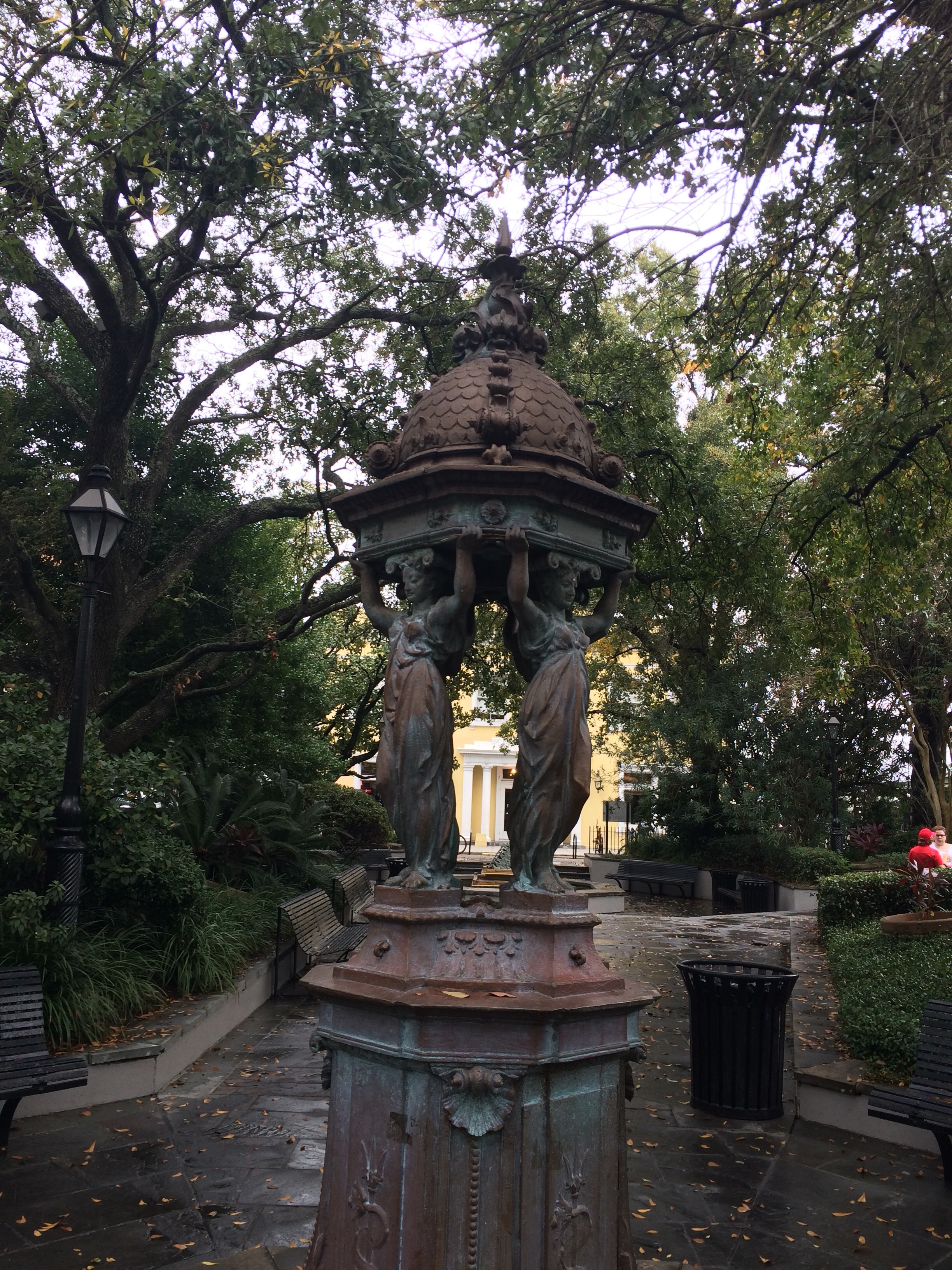 My favorite part of the day is always morning, while everyone else sleeps I like to walk around and experience the world while it is quiet and empty. This is my favorite way to experience the French Quarter, poking my head around every corner discovering all the hidden gems of the area.
It is also a VERY popular filming location everything from the classics like A Street Car Named Desire to the more current American Horror Story. So for all the movie buffs out there if you are planning on taking a trip check out this site to find the must see set locations. 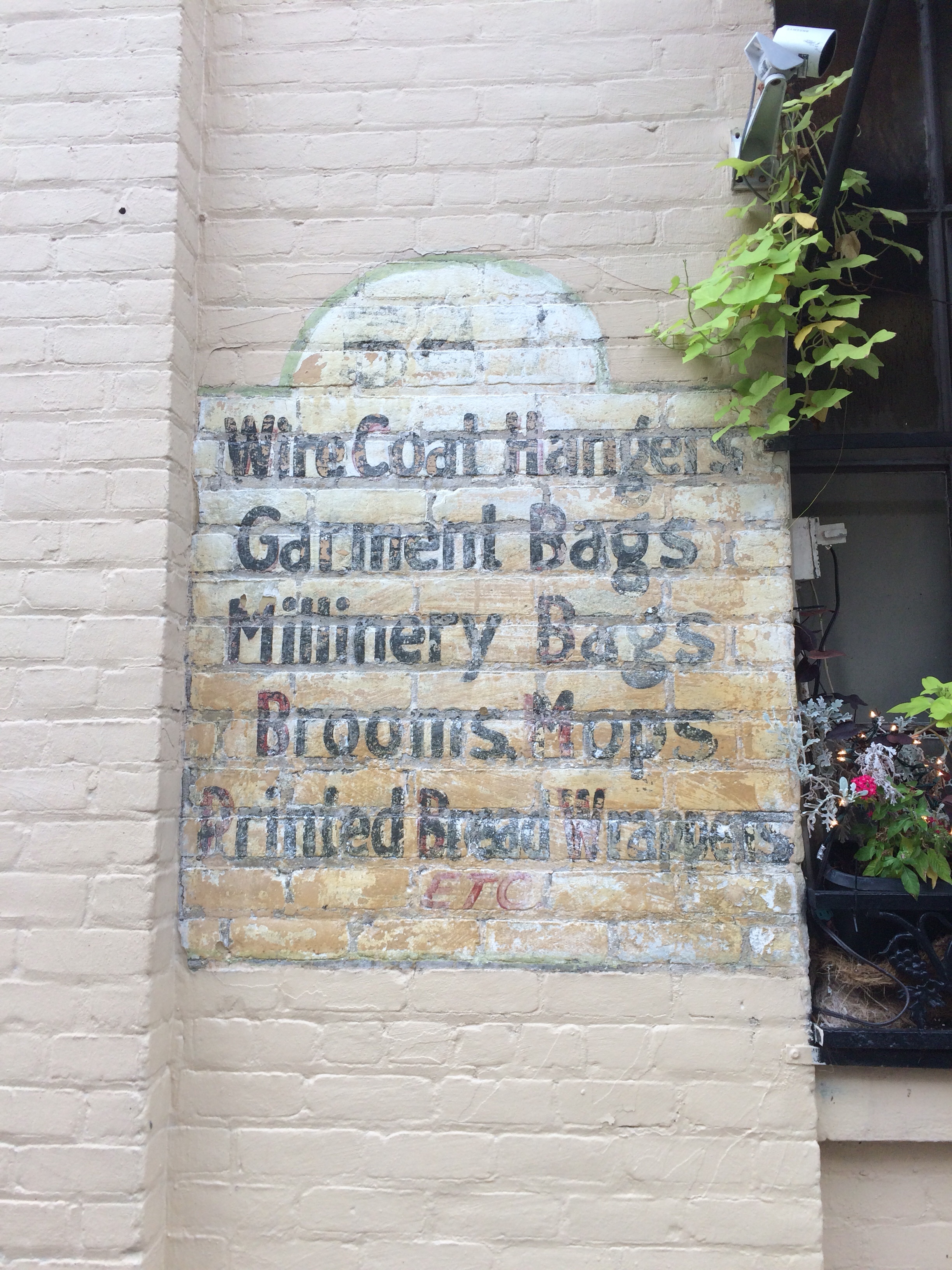 If you aren’t the intrepid explorer type like I am, the area obviously houses any number of other ways to entertain yourself. From top notch food, a variety of museums or of course the night clubs. If you are looking for something other than random wandering check out the French Quarter Website. And maybe if you have a little extra time just stop and look around for a second, I bet you will see something beautiful and unexpected. 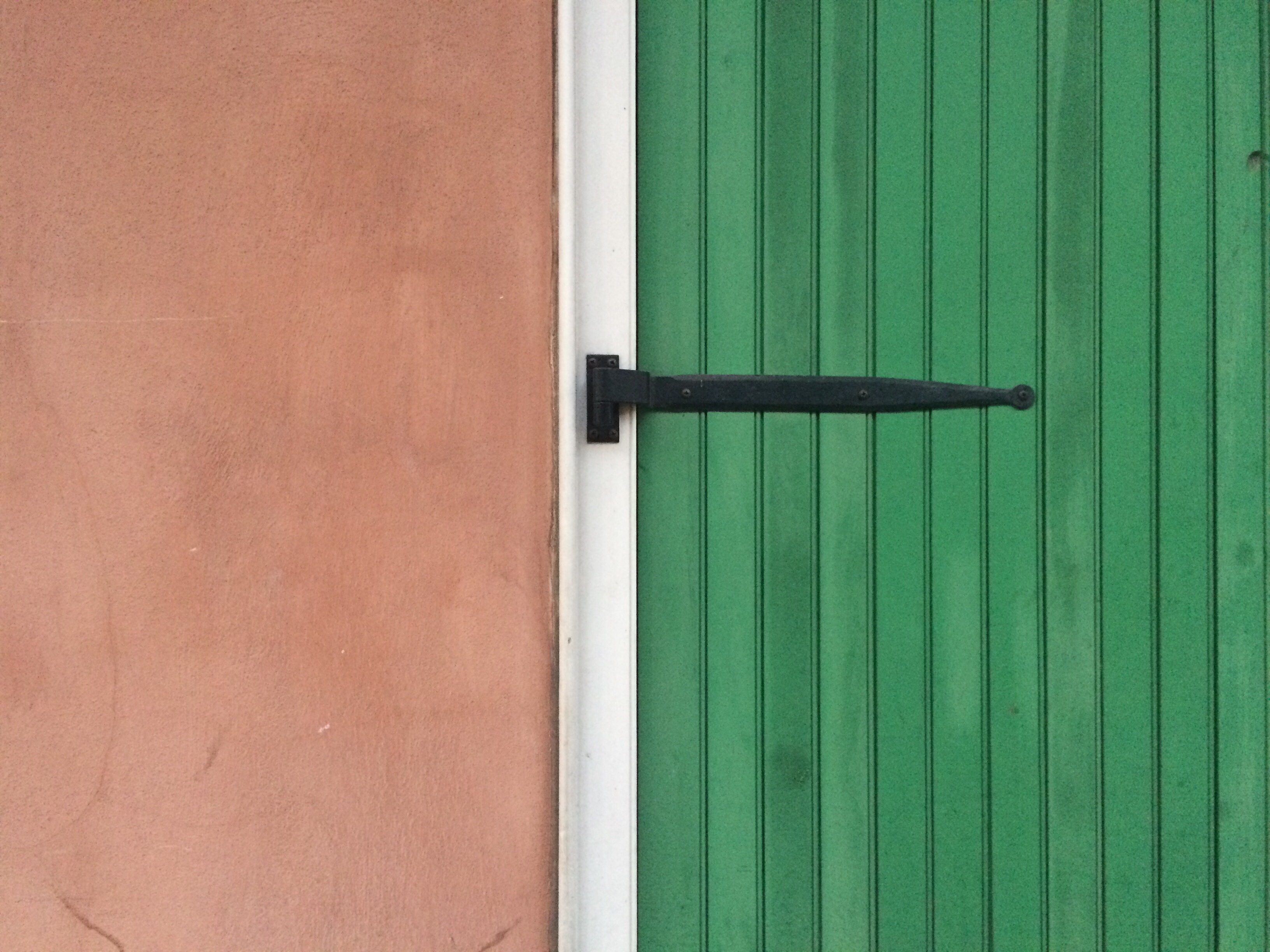