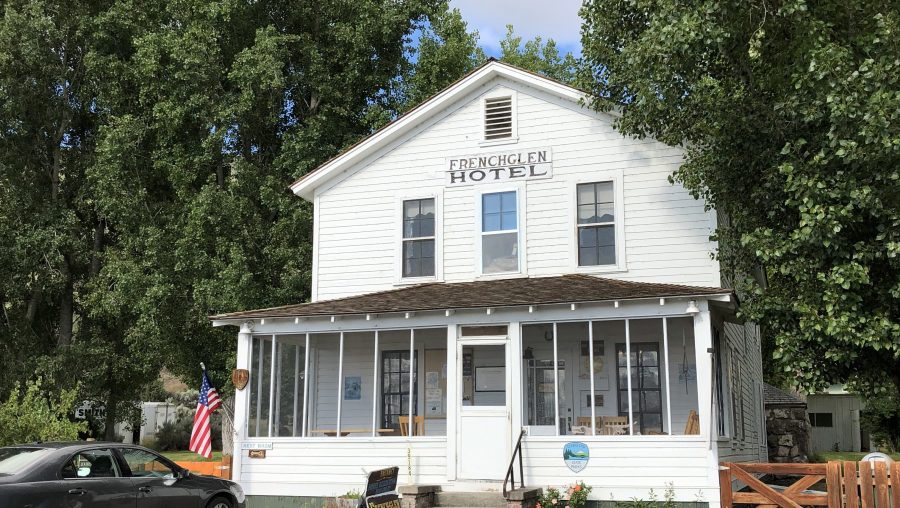 I can’t recall how I heard about the Frenchglen Hotel but it was years ago and I was entirely enamored with the idea of a historic hotel, so significant it was protected and run directly by state employees. I also loved the idea that guests ate family style with the rest of the guests at a specific time. It seemed so quaint and easy. And it was. 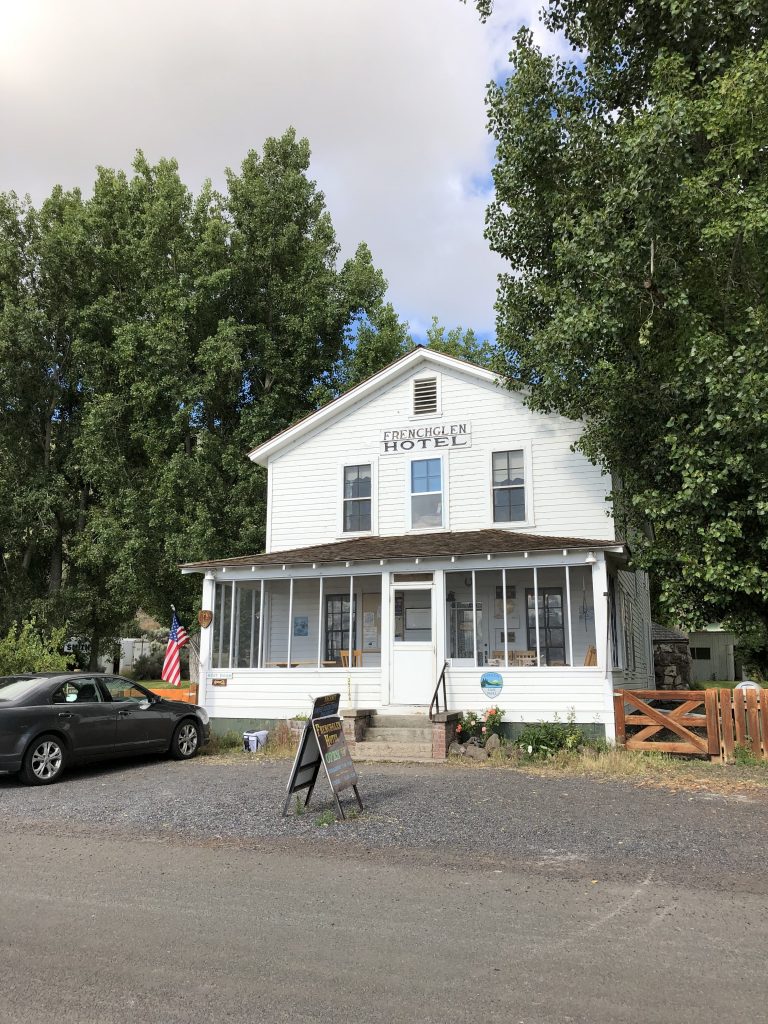 Frenchglen today is an unincorporated community in Harney County sitting at the foothills of the Steens Mountain. It sits next to some of Peter French’s original landholdings. After Peter French was killed the secretary  of his  company took over P Ranch and sold off some of the land the pay off debts. In 1906 P Ranch and Diamond Ranch were sold, and then partnership of a portion of this was sold 1916 to the owner of the  Swift Meatpacking Company. 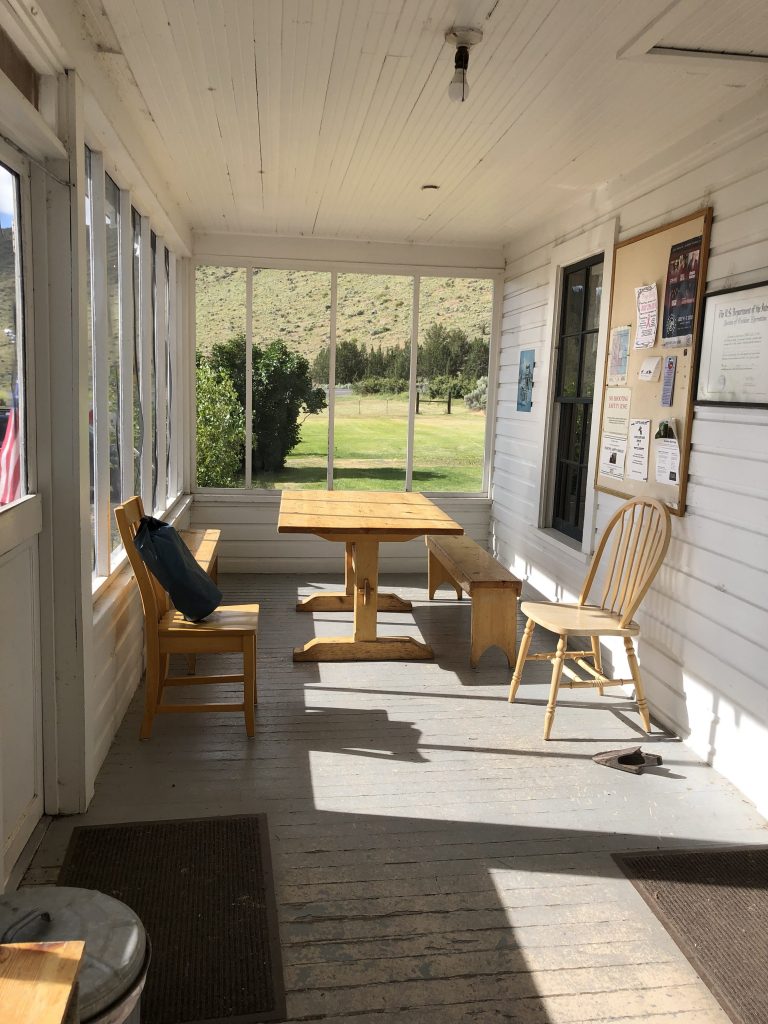 The hotel was built in 1924 to house guest who were in the area to do business with the Swift Meatpacking Company.  As it was quite an organization and in 1924 it took more than a few hours to reach this remote part of Oregon.
For a few years in the 1930s Frenchglen also operated a school, which taught children of local ranchers though it has since closed. In 1934 The Department of Fish and Wildlife owned and restored the hotel, while also expanding it a bit. In 1959 the hotel got electric power, and in 1973 Oregon Parks and Recreation Department took over the property. In 1984 it was official added to the National Register of Historic Places, and ever since then the eight room hotel (plus a newly built overflow hotel) has been operated by the state department. 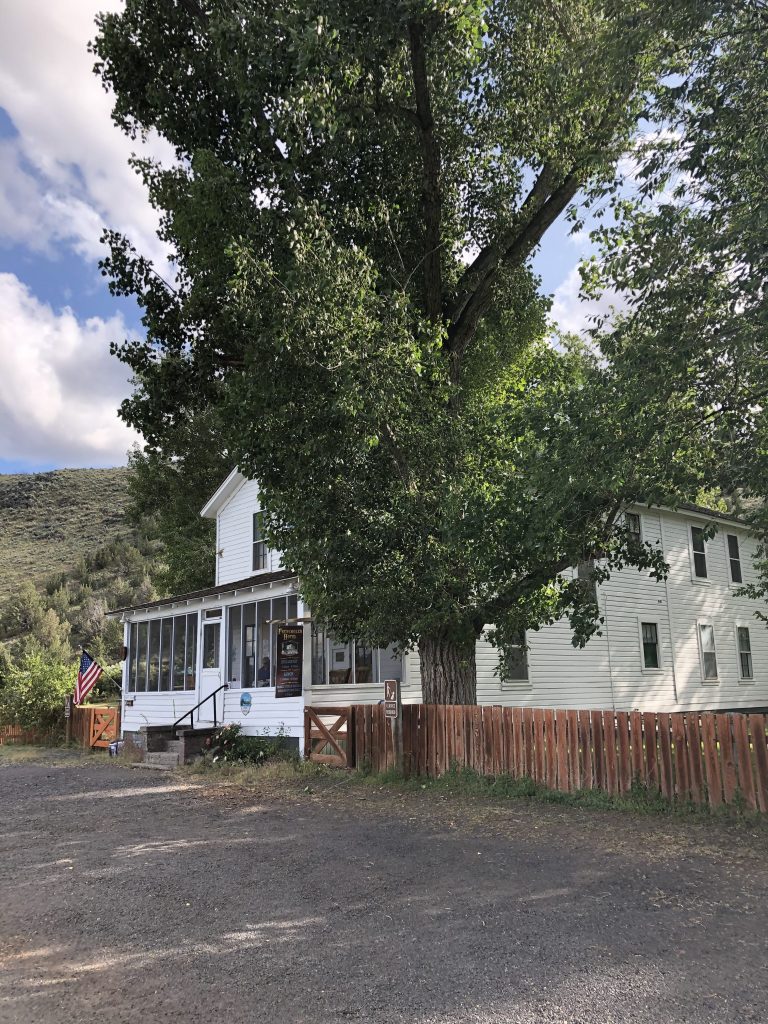 To book reservations you need to call the hotel directly, they are a small staff and don’t always answer the phone. But they are rather good about calling back so if you miss them leave a message.
If you are looking for a nicer more modern accommodation I would suggest asking for a room at Drovers Inn (the overflow building) but in truth if you are all the way out here you probably aren’t that picky. The rooms in the hotel are modestly decorated with historic pictures, and antiques. 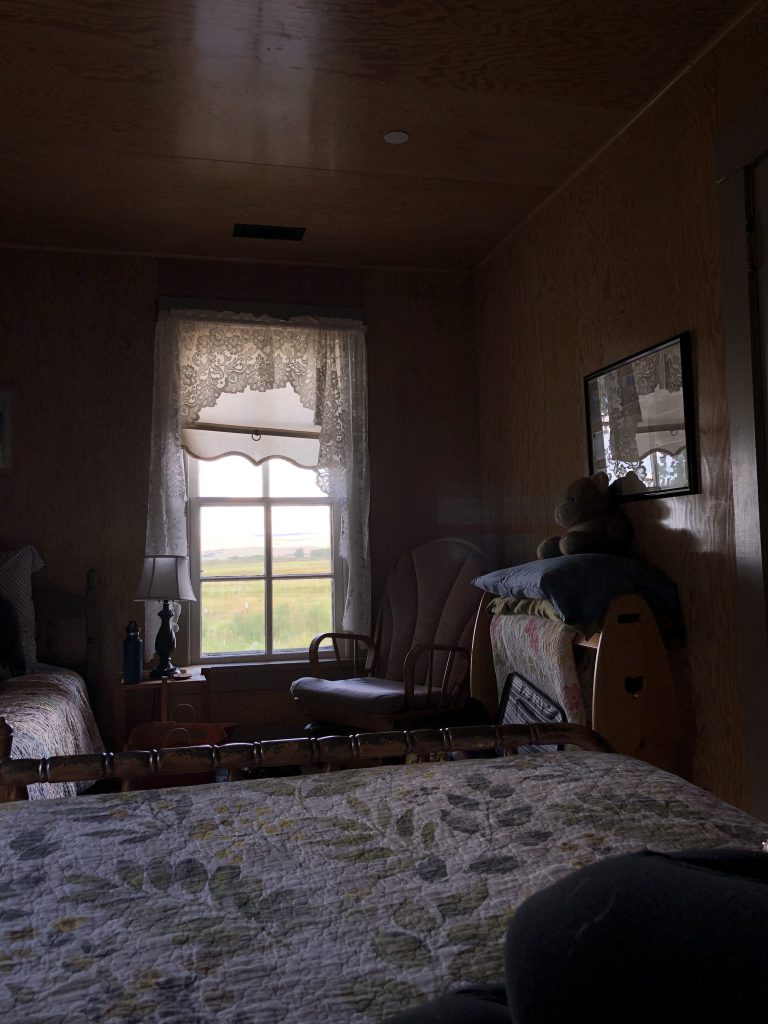 They do have running hot water, clean shared bathrooms (private single use but shared with all guests) and offer family style dinners as well as made to order breakfast during a couple set hours in the morning. They do have electricity and Internet but no television. 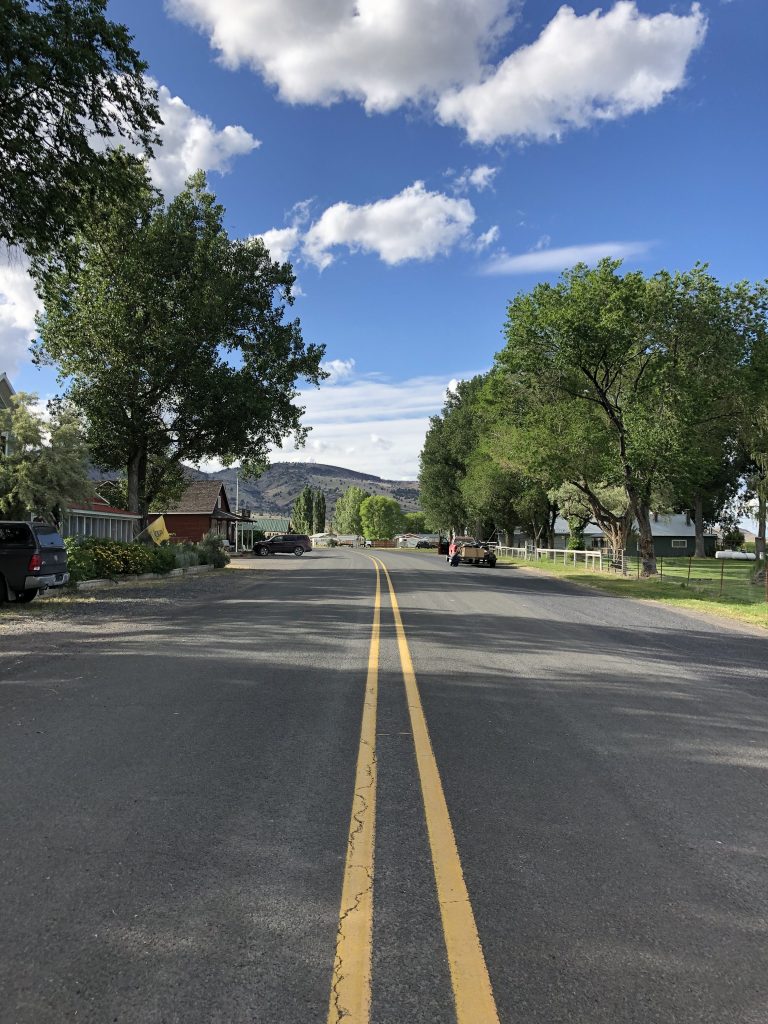 Things to Do at Frenchglen

There is an enormous about of things to do directly in the area. For one the hotel sits literally across the street from the Malheur National Wildlife Refuge. We started out to explore it before we took off in the morning and got eaten alive by mosquitoes in about 2 min. Bring lots of bug spray. 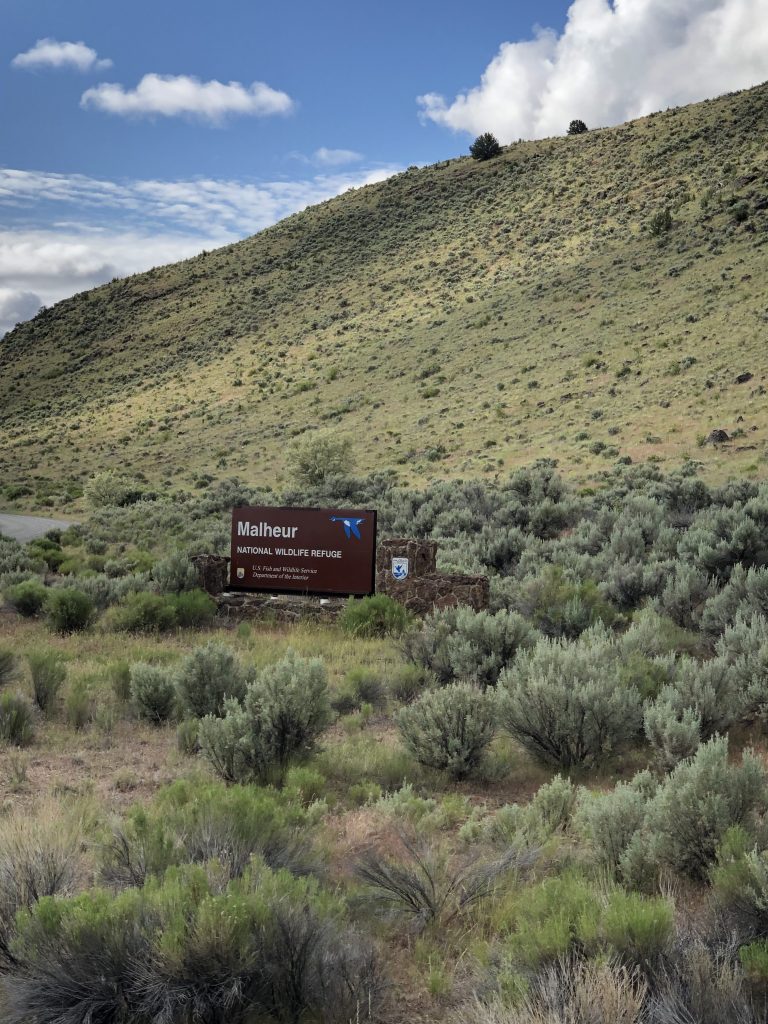 It is also a short drive to the Diamond Craters and Round Barn to the north and the Alvord Desert to the south. Heading south is also the road to go up into the Steens for a hearty amount of hiking, though sadly the roads were still closed from the late snowfall. The Steens is also home to several historic ranches which have since been abandoned and can be explored by foot if you can find them. 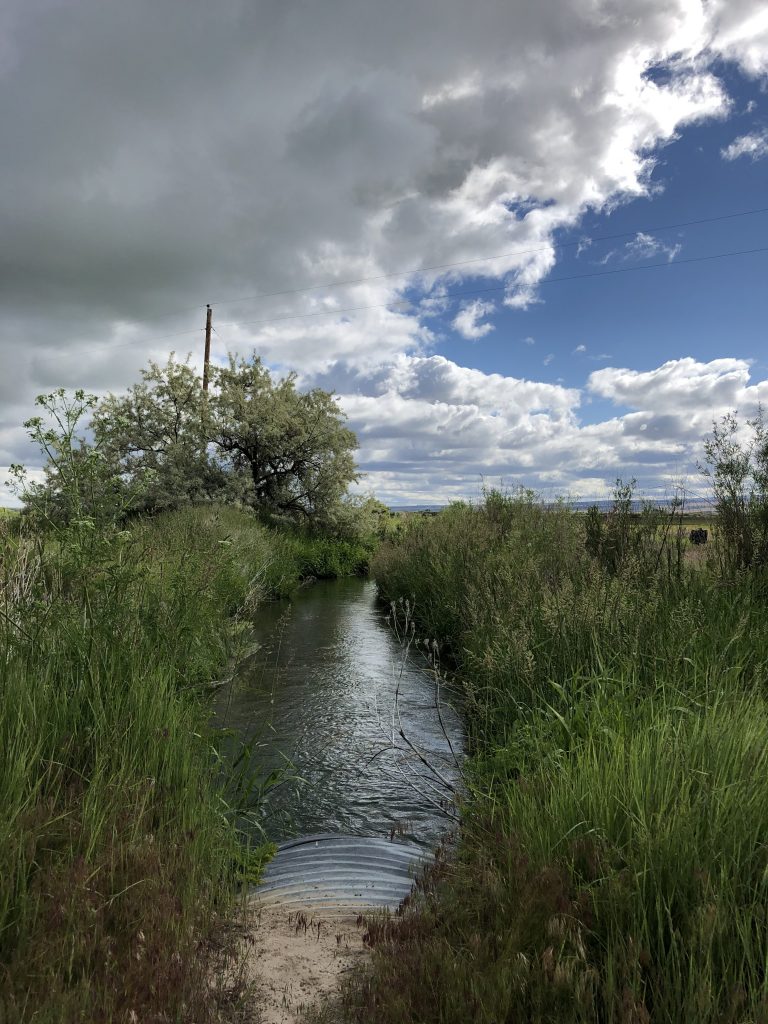 Frenchglen itself is little more than the hotel and a few houses for people who work in the area. We spent a few minuets walking around taking pictures while we waited for the gas station to open. 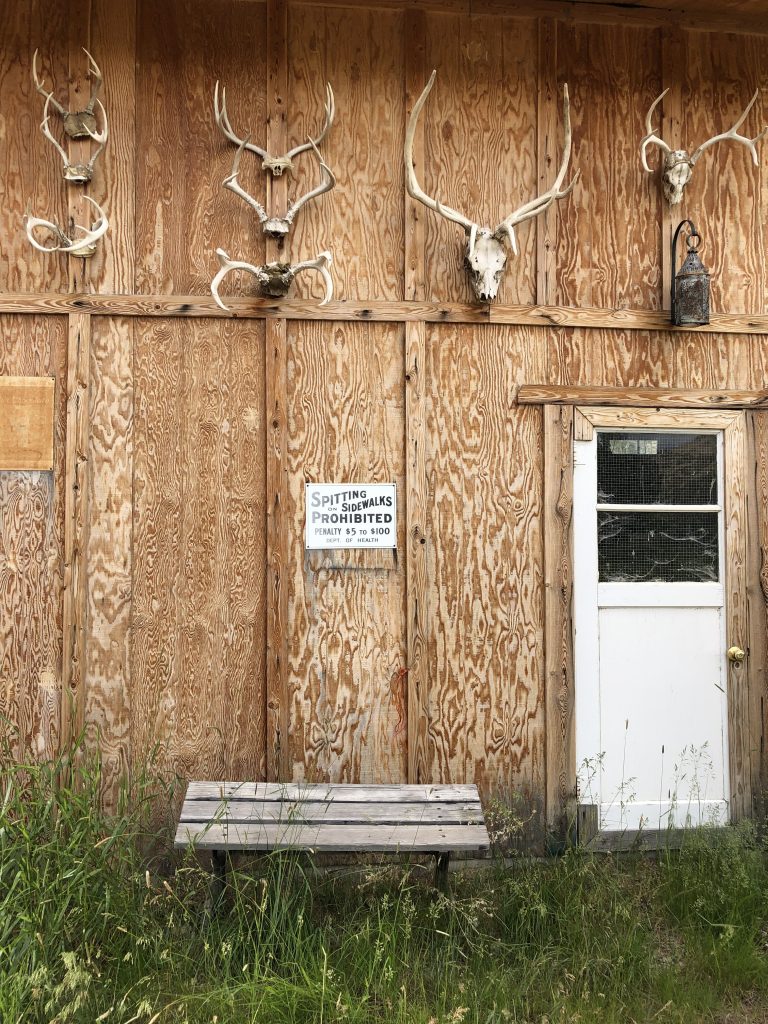 The gas station is actually worth seeing the women who runs it has been in the process of fixing it up to provide tourists in the area a few amenities. She has included some basic groceries for camping or hiking. Some local antiques for sale and a sweet little coffee shop that I wished we had time to hang around in. But we had a long drive ahead of us and needed to get our gas and hit the road. 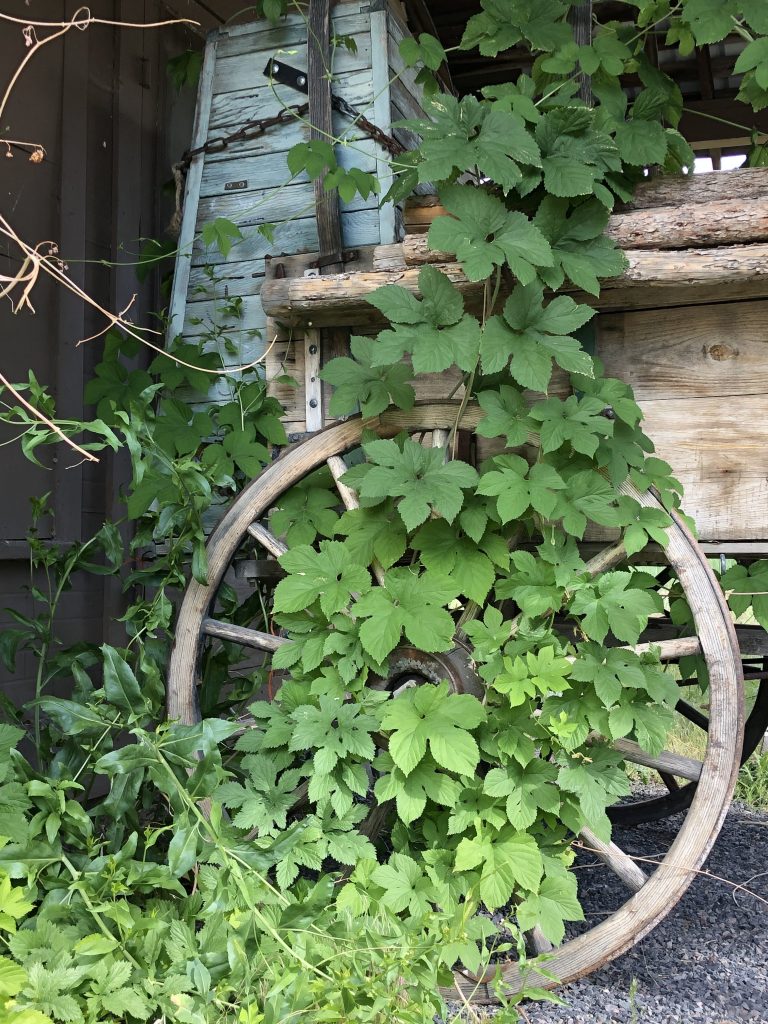 We had an absolute blast at the Frenchglen Hotel. And I am most certainly returning to stay here and explore the area in more detail. My favorite thing about the entire experience was that for one short night all the guests felt like a little family. We sat down at enormous wooded benches in the small front room, passed the dishes around, learned about each other, caught one another up on what we saw and did and everyone walked away with more idea and an urge to return. 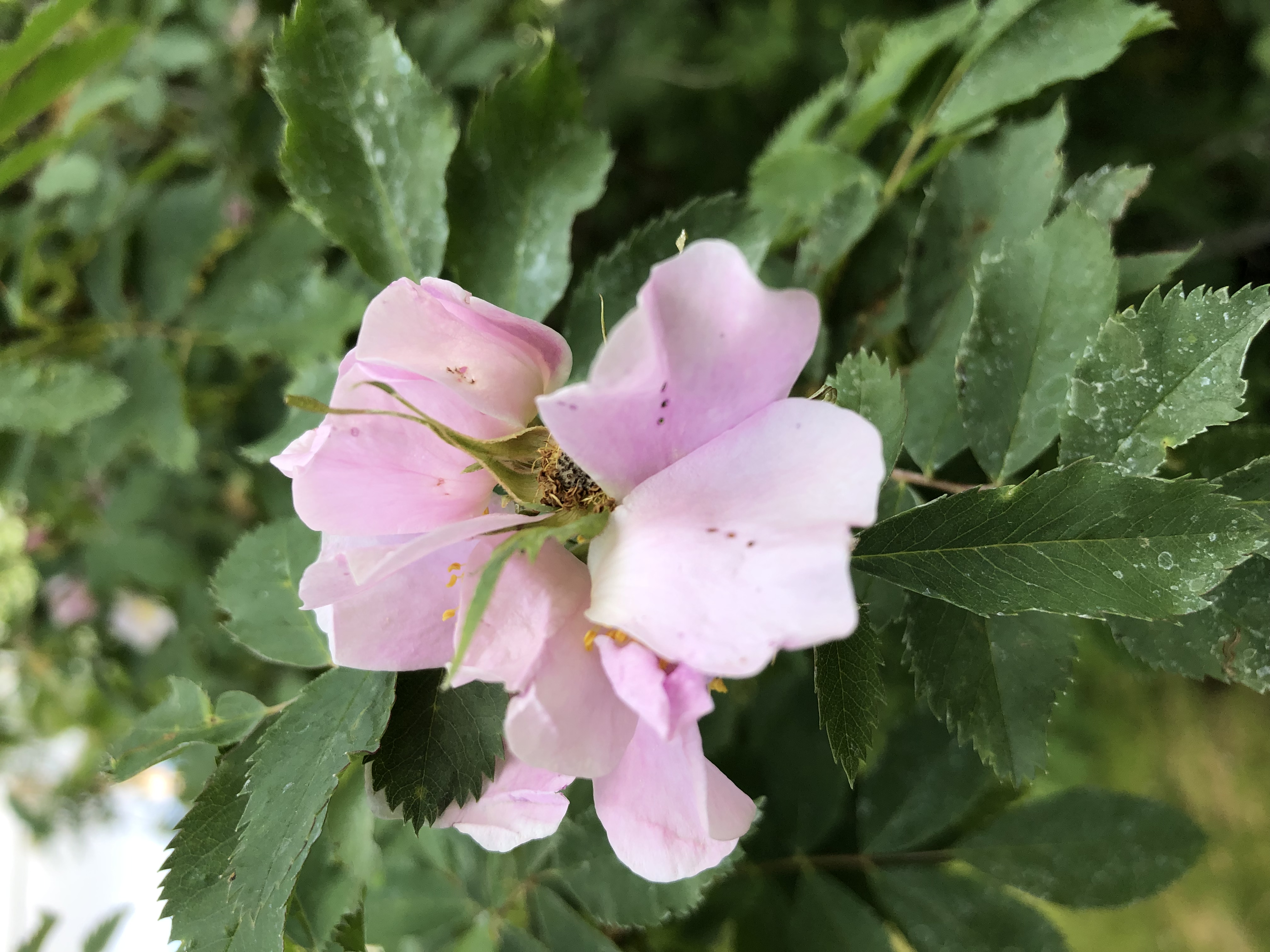