The Garden District in New Orleans is 250 acres of sprawling mansions, tree lined streets and the most relaxed atmosphere imaginable. Quite the change from the beautiful but very crowded and cramped French Quarter. 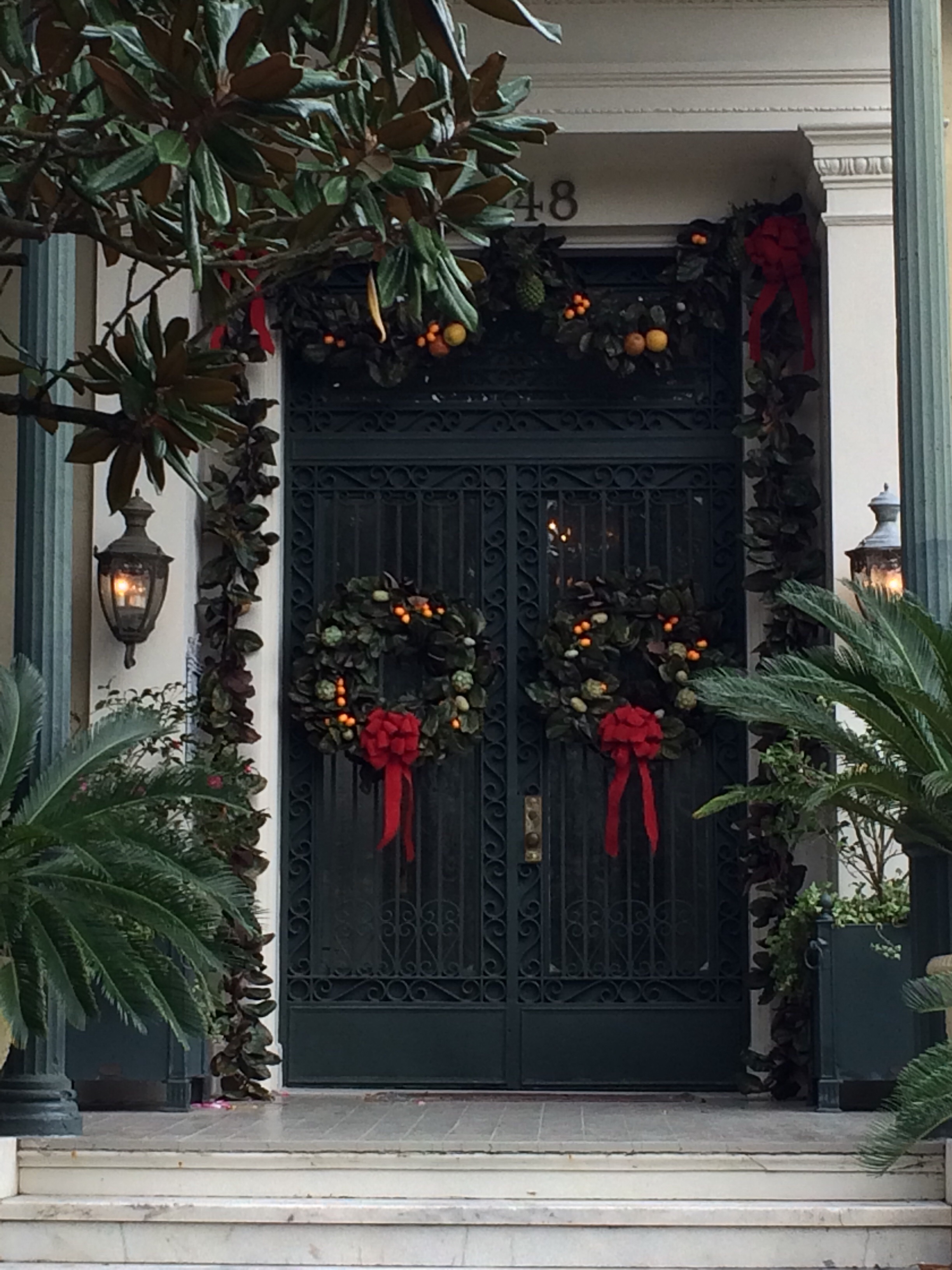 Originally established in 1833 on plantation land bought and developed by wealthy tradesmen from all over the country. Who mind you built their large mansions here rather than the French Quarter to avoid interacting with the Creoles.  It wasn’t until 1852 that the area was annexed to become a part of New Orleans. As such everything about the area is a far cry from what you would expect if all you know of New Orleans is the French Quarter. 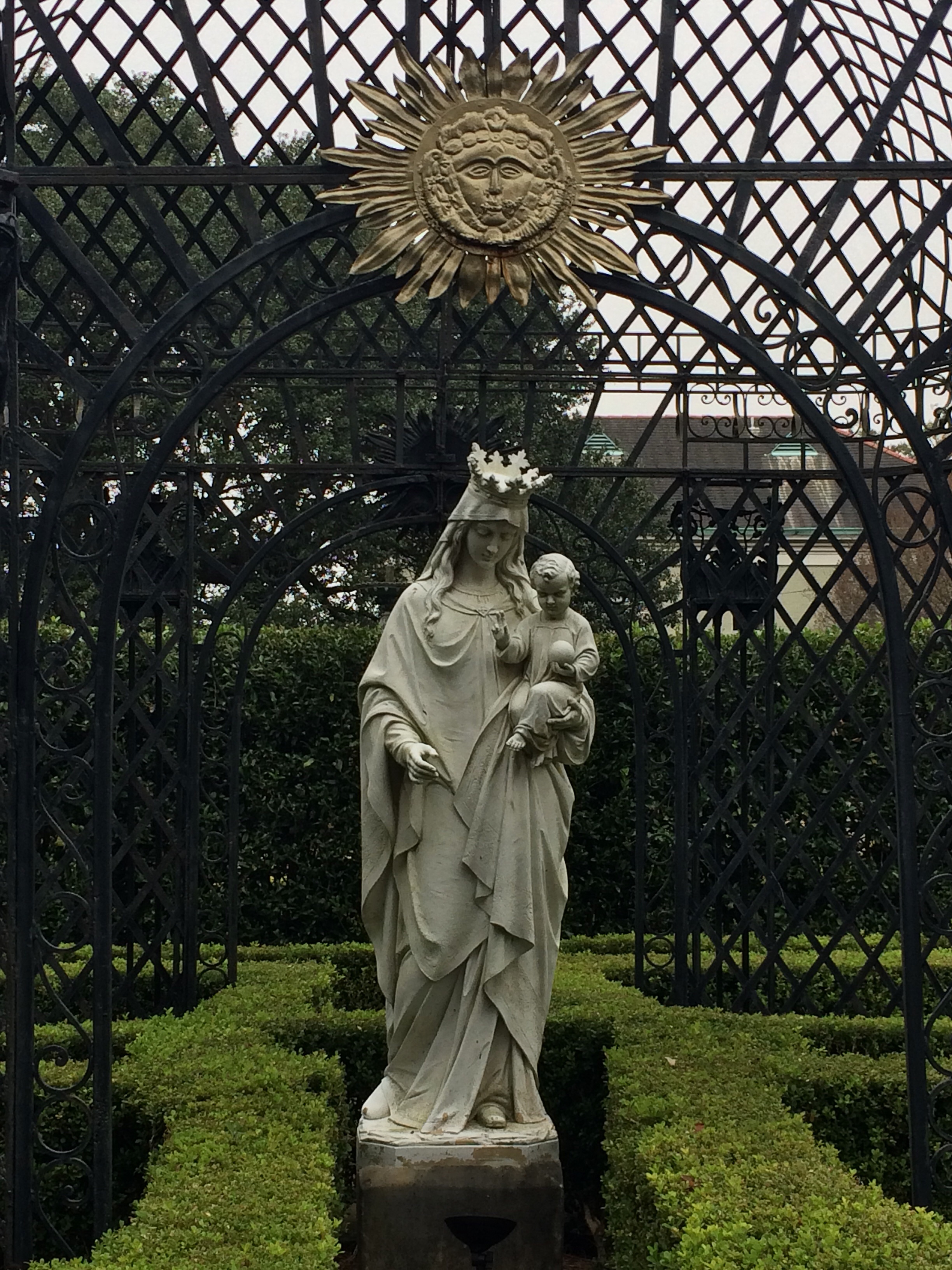 The large plots still intact with the original Victorian architecture feels like something about of a movie. Which it is in fact often a part of a movie as filming in this area is quite common, as are celebrities, many of whom live in the area. Sandra Bullock being one of them. I did see her house, though not her. Which is too bad, I swear if she just gave me a chance we would be the best of friends. 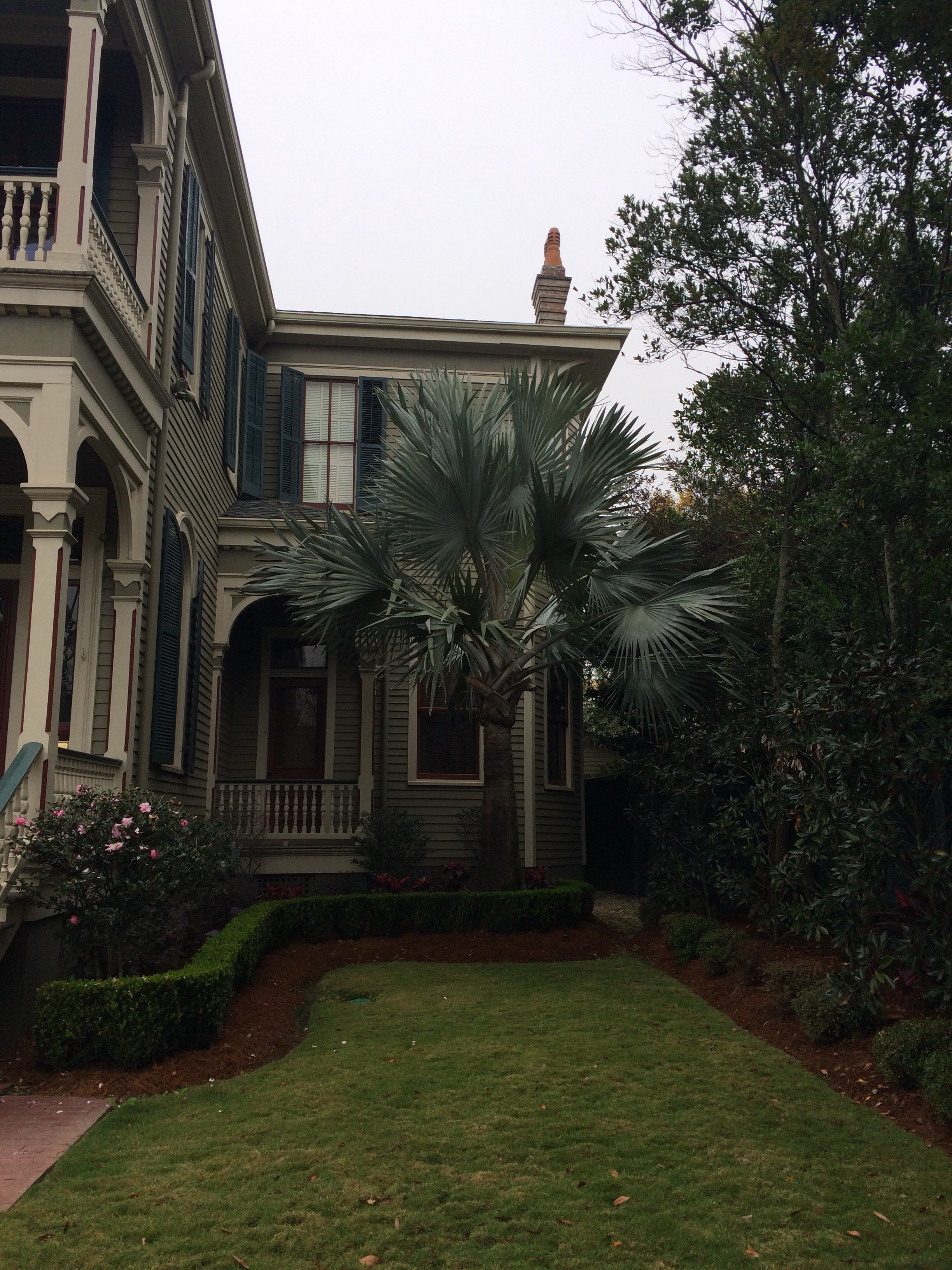 But the Garden District isn’t just fancy houses and old trees. It is also home to the Lafayette Cemetery No1.  A beautiful example of the traditional above ground burial practices in the area, which also happens to be tree lined and fully shaded unlike the ones in the French Quarter. Uptown, though not a part of the official Garden District is just a hop skip or street car ride down the road and is filled with local shops and restaurants. Food every bit as good as other parts of town, but with more local flair, less touristy. 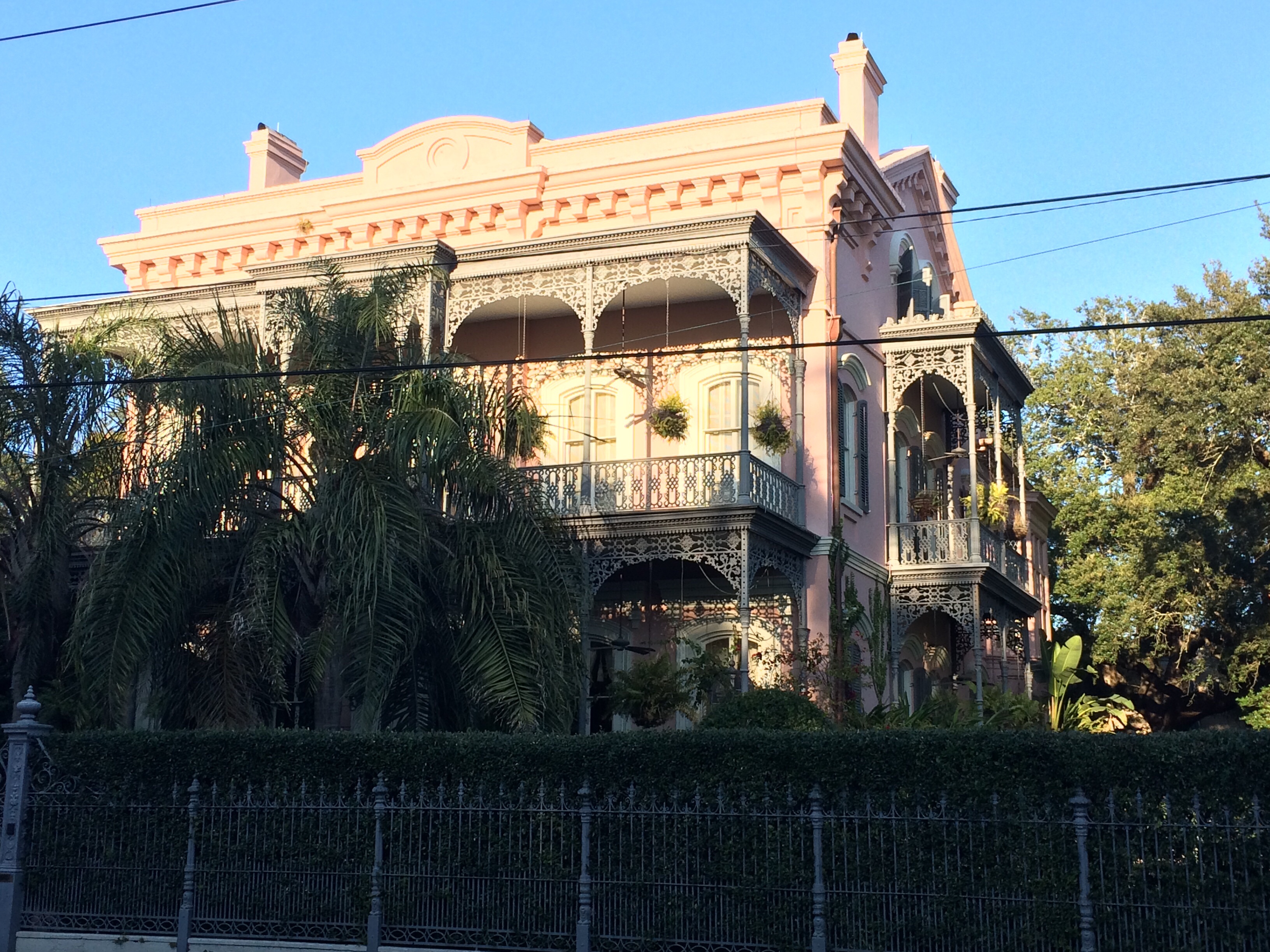 Many companies offer walking tours of the area which I will admit is kind of fun. There is so much history it is nice to just take a stroll while learning something. Though if you are on a budget there are any number of self guided walking tour printouts you can find on the internet.
If you are looking to experience some of the charm and beauty of the area but you don’t want to listen to party people shouting all night this is the place for you. Quite, beautiful, clean, and safe. Perfect. 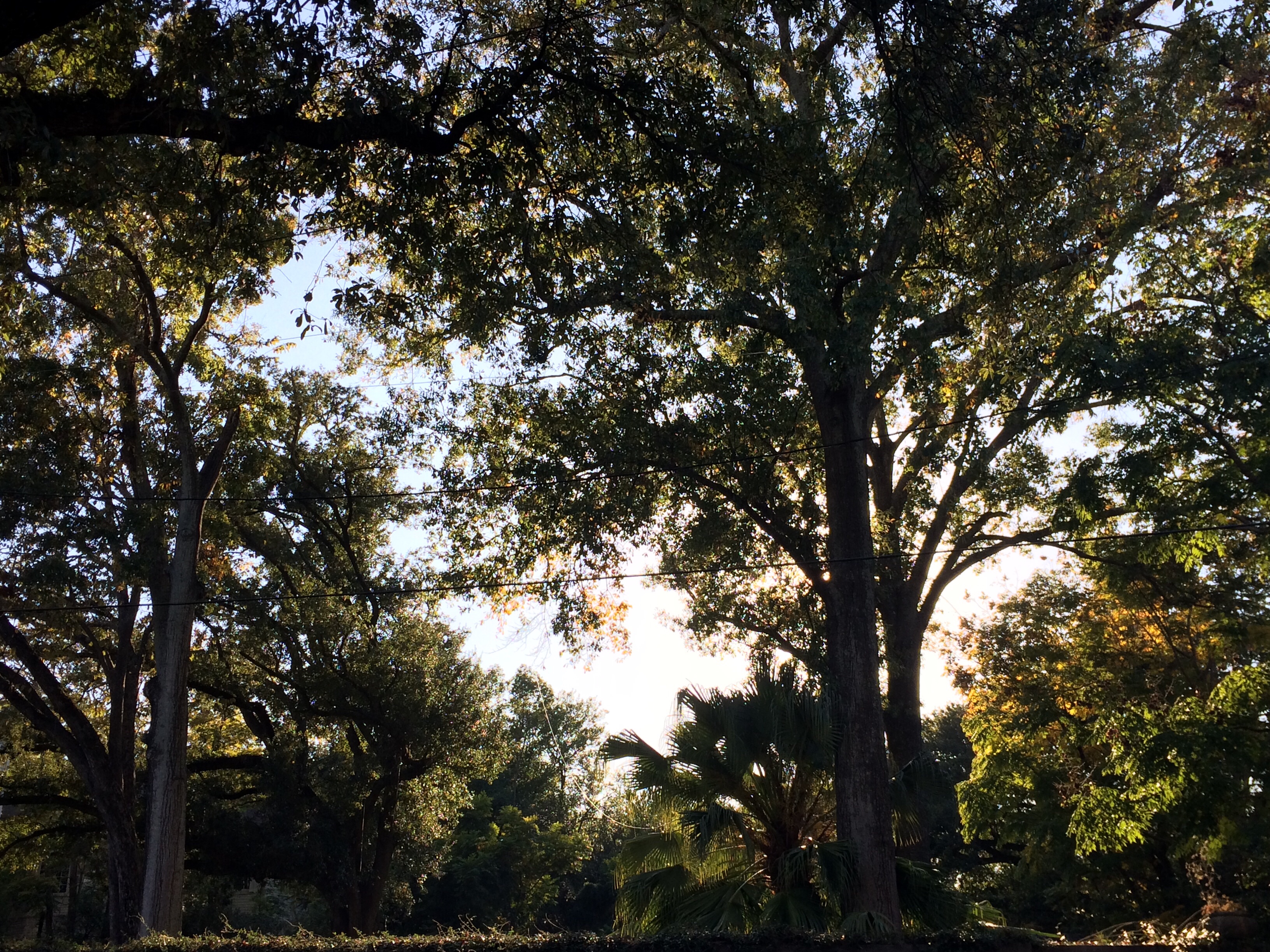