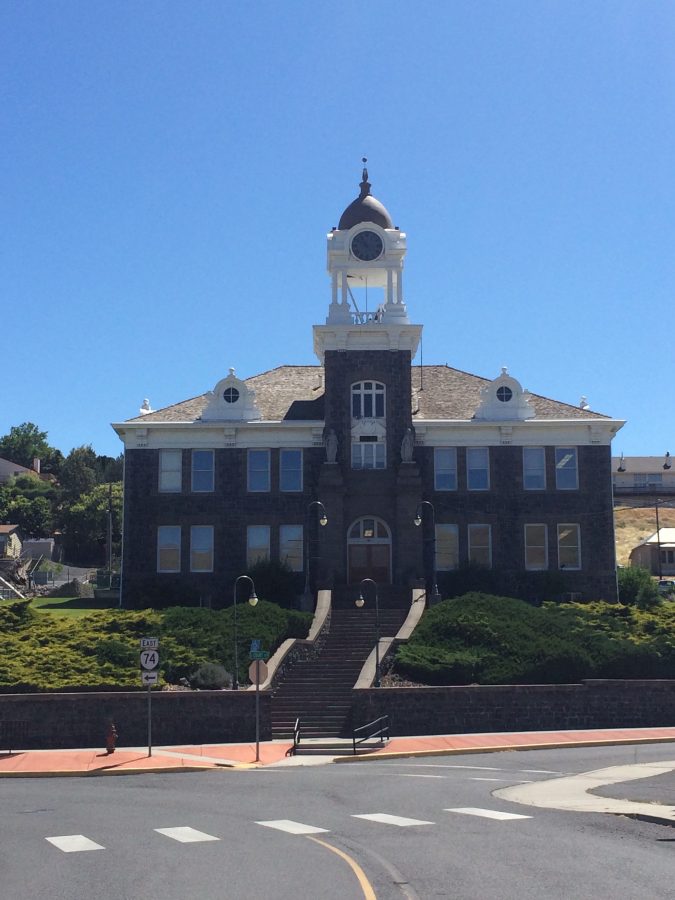 Heppner Oregon is the Morrow County seat, and this lovely court house is one of the oldest continuously used court houses in the state. It was built in 1902, finished in 1903 and sits regally on the end of a street on top of a small rise. 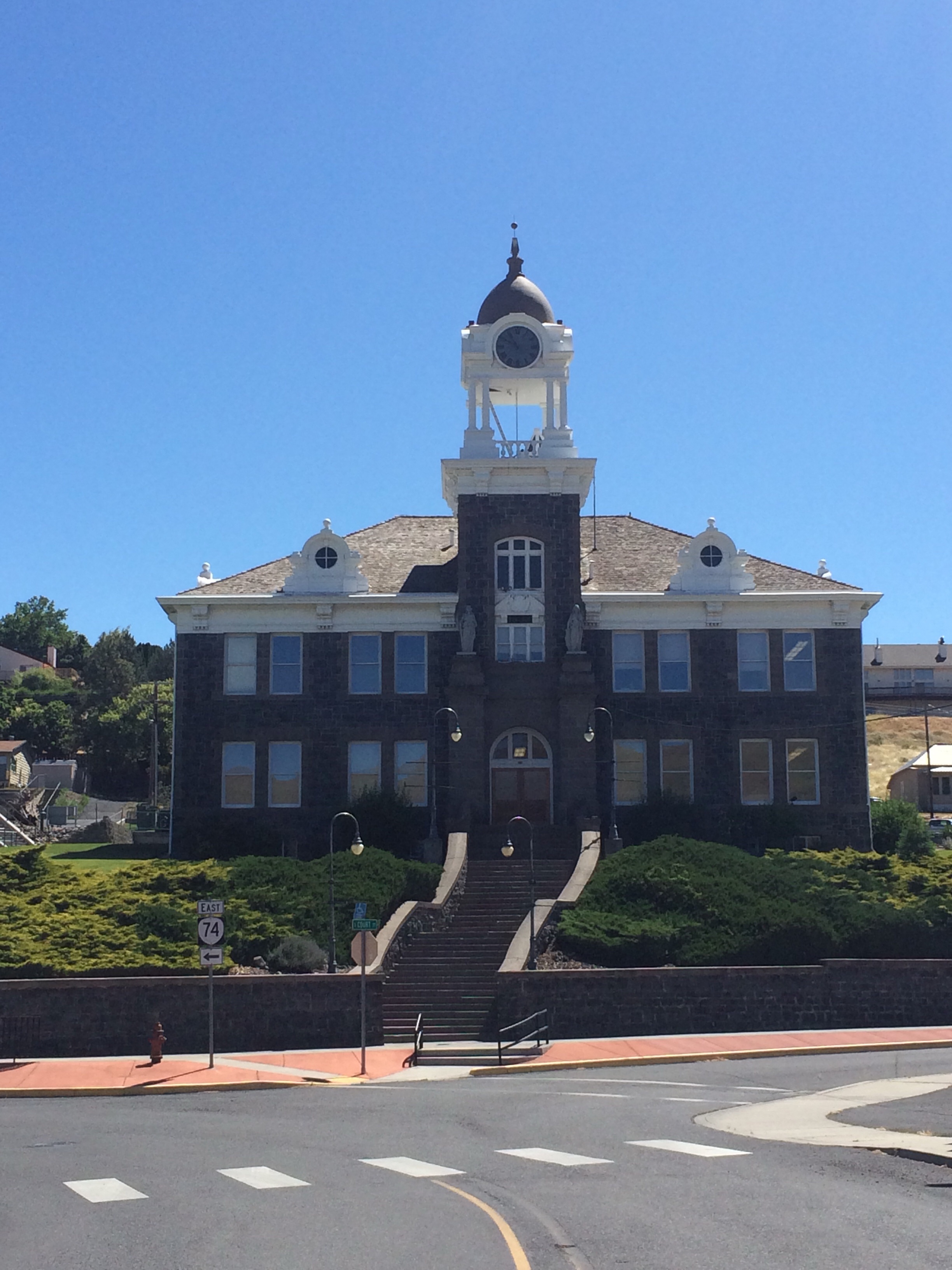 The town of Heppner is the Morrow County seat today but served as an important trade town for regional farm products in the early 20th century. In 1903 the town was nearly destroyed by a flash flood which was considered the worst disaster in Oregon at the time. Today the Willow Creek is kept at bay by a dam just outside of time that was completed in 1983.
The downtown is quite small but quaint. Like most small towns in Oregon a tad economically depressed but making attempts at revitalization. We visited during a town wide outdoor market which was really quite fun, tons small local artisans has stalls on the sidewalk and many of the stores were running deals. I bought a couple antique pictures from the local jeweler . And we snagged some really delicious coffee at the local market.
If you find yourself in the area I highly suggest a look around. The people are terribly kind, the shops quite cute and the town itself is really lovely.