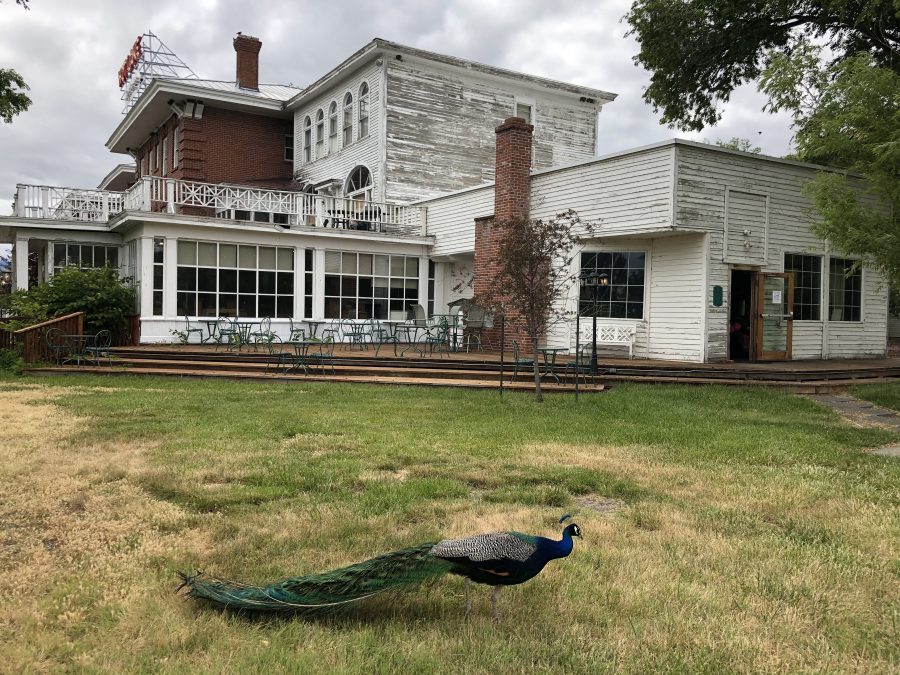 The last stop on our summer road trip through Eastern Oregon was Hot Lake Hotel. We didn’t stay there, though I know people who have. I just wanted to tour it now,  in the off chance the rumors of changing owners came true. I am so glad I did as the owner was lovely and accommodating, for a small fee which came with unlimited coffee we got a grand tour of the once hospital turned resort.  It gives off serious Miss Havisham vibes in the best possible way (if you don’t know who that is you best go read Charles Dickens novels now). 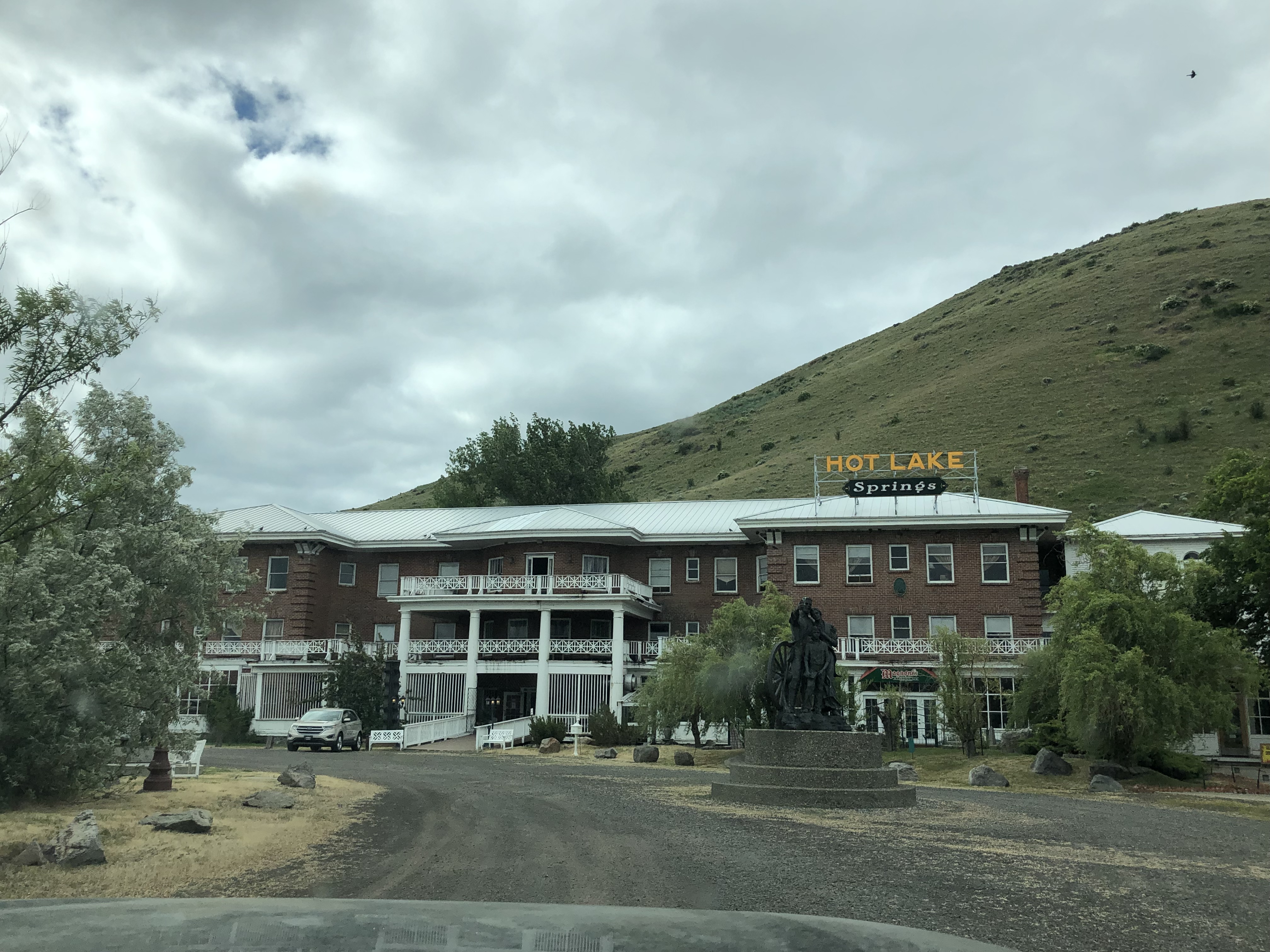 Well before any modern day structure existed on this spot of land just outside La Grande, Oregon the native people of the area were well acquainted with the  spot which is known for its mineral hot springs. The area was well documented by Washington Irving in his recordings of the Astor expedition in 1812.  And for many years leading up to the building of the hotel it was used as a trading post between natives and recent settlers and those passing through in search of gold. The trading post still exists on the grounds today and is included in the tour. 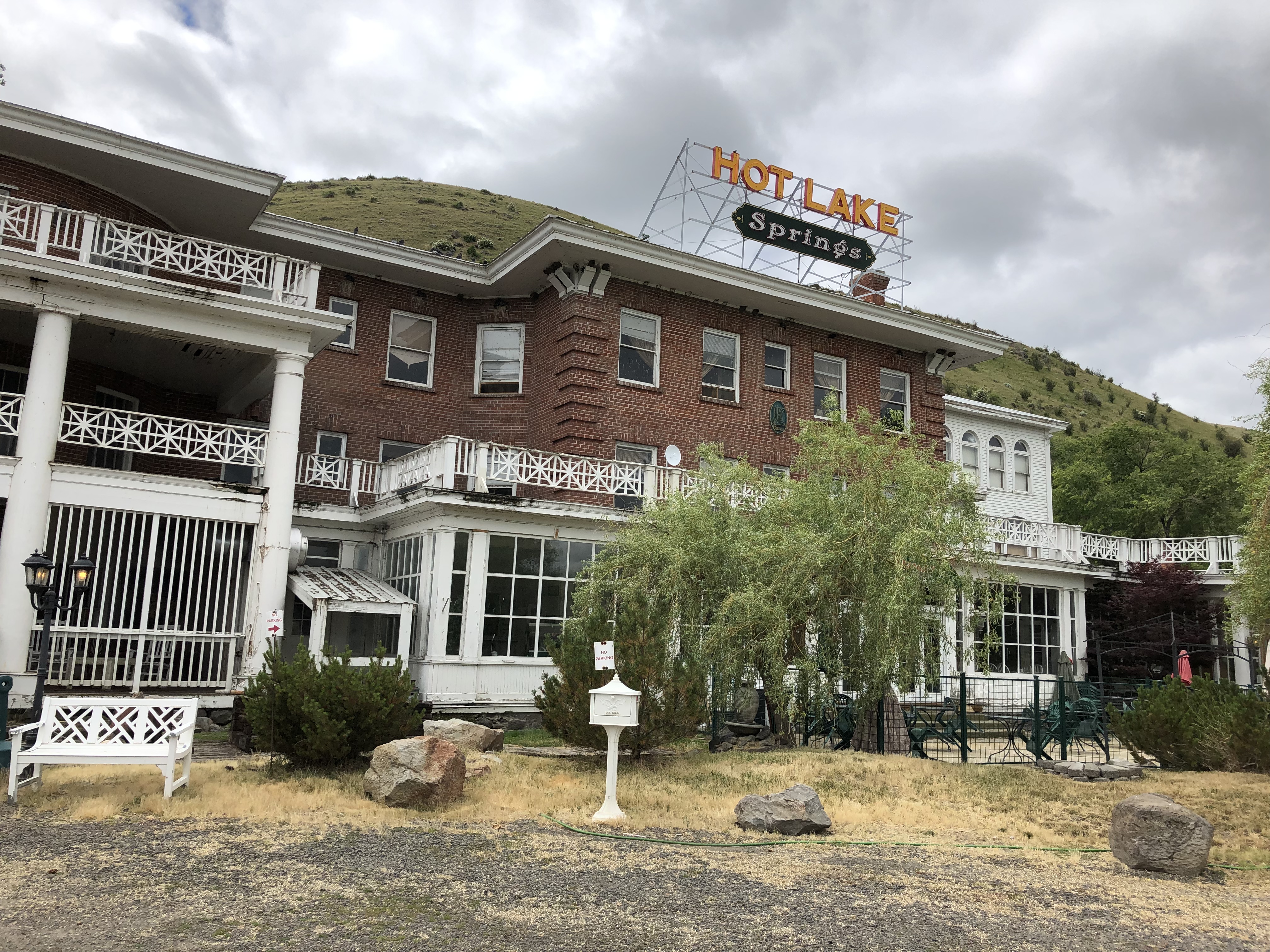 The first incarnation of the Hot Lake Hotel was built in 1864 in the Colonial Revival style. At the time of the original construction the hotel operated as a multi business complex complete with post office, blacksmith, barber shop, spa, bathhouse as well as other small businesses. 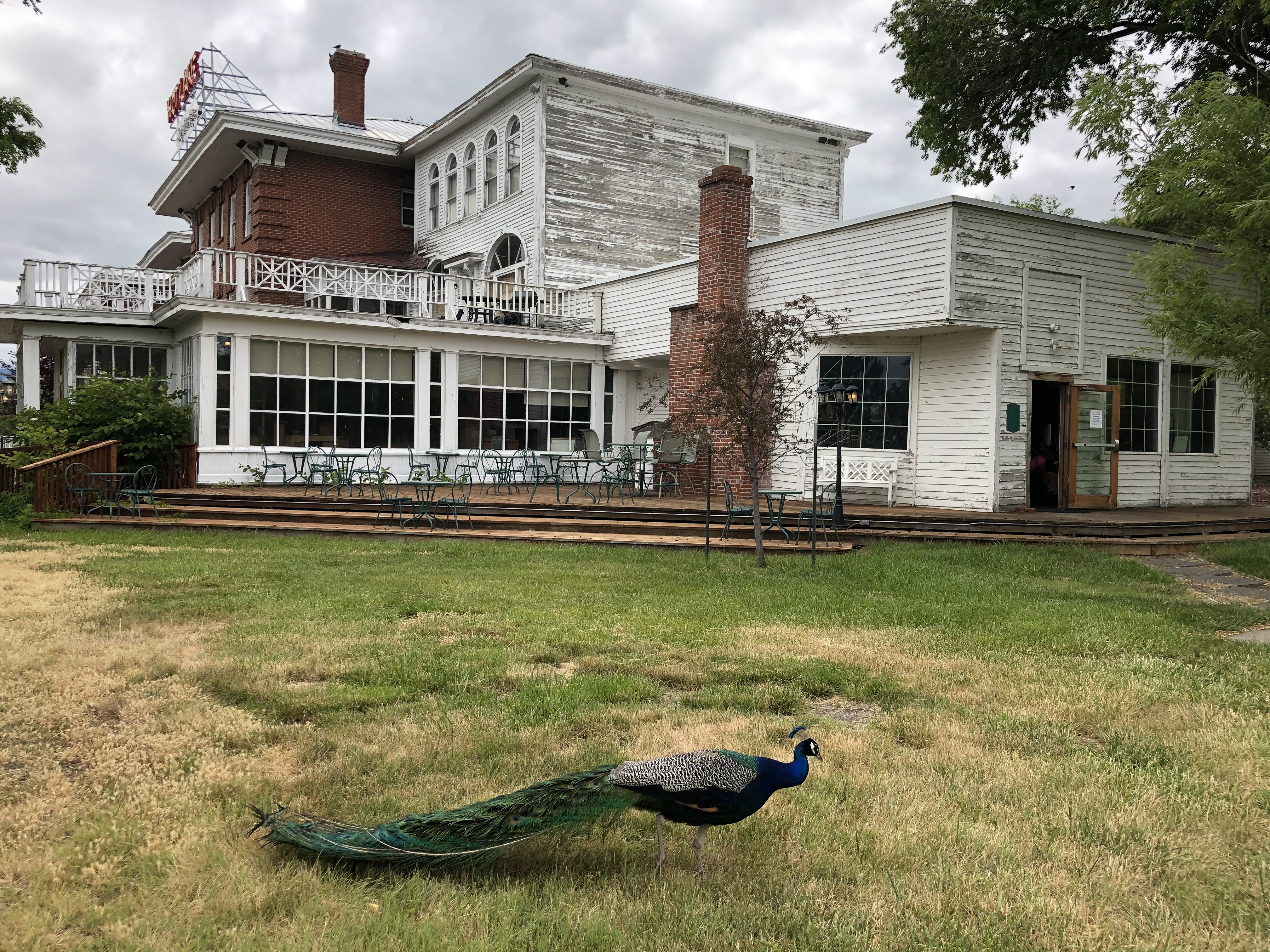 In 1904 the original structure was demolished and John V Bennes (whose name is also attributed to the Geiser Grand Hotel) started construction of the Georgian style structure you mostly see today. With 105 guest rooms, 60 surgical bed and a 1,500 person ballroom. 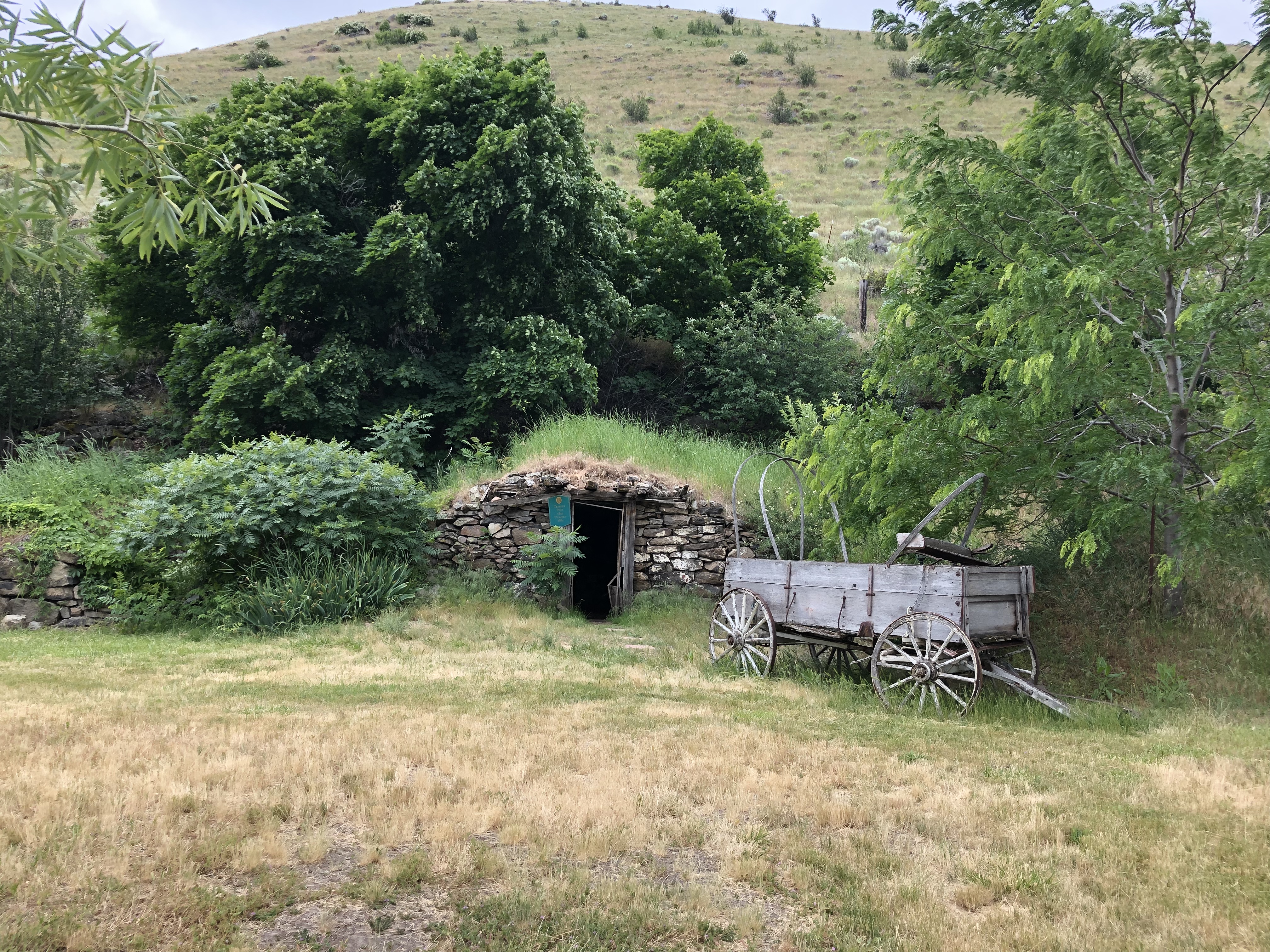 When Hot Lake Hotel opened it opened as a luxury resort and sanitarium, advertising the healing properties of the sulfur rich water to cure what ever ails you. Unfortunately in 1934 half the hotel burned. The glorious beginnings of this luxury spa were not seen again as it was used as a retirement home, asylum and a nurses training station during WWII. The building was abandoned in 1991, even though it had been added to the National Registered of Historic Places in 1979. 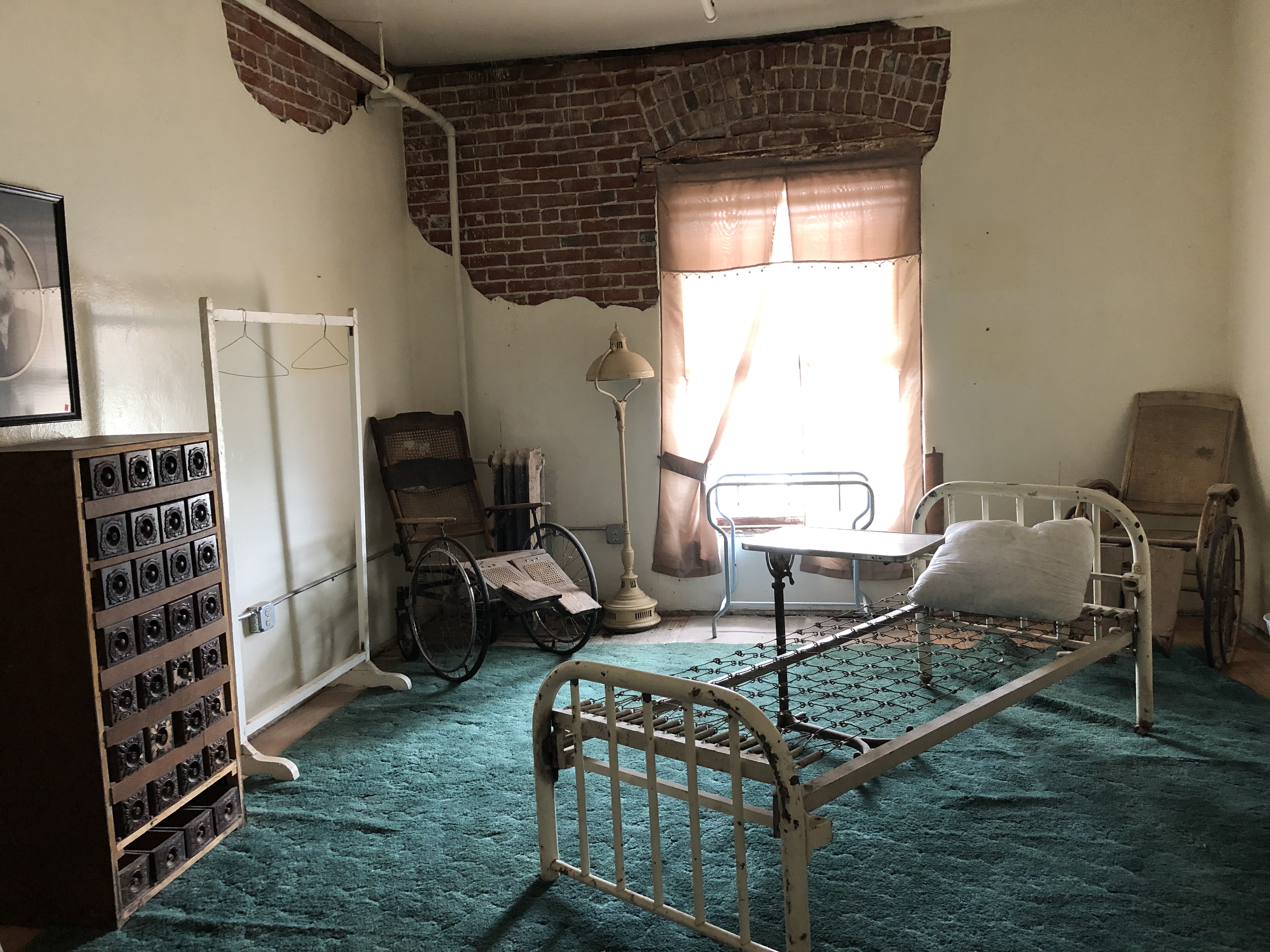 In 2003 the building was purchased by David Manuel a rather well known bronze statue artist in the Pacific North West. He and his family worked for two years in order to open it back up to the public, and continue to work on it now. Today it operates as a bed and breakfast, spa and restaurant as well as a museum of native and munitions artifacts which is the private collection of Mr. Manuel.

It is important to remember when visiting Hot Lake Hotel where it started when it was last bought, and that the restoration work was done with private funds. This is not a billion dollar restoration project done by a team of professionals. This was a restoration project done with money raised privately and done as a family because they loved the building so much. As such you will see it is an eclectic mix of furnishings and styles. 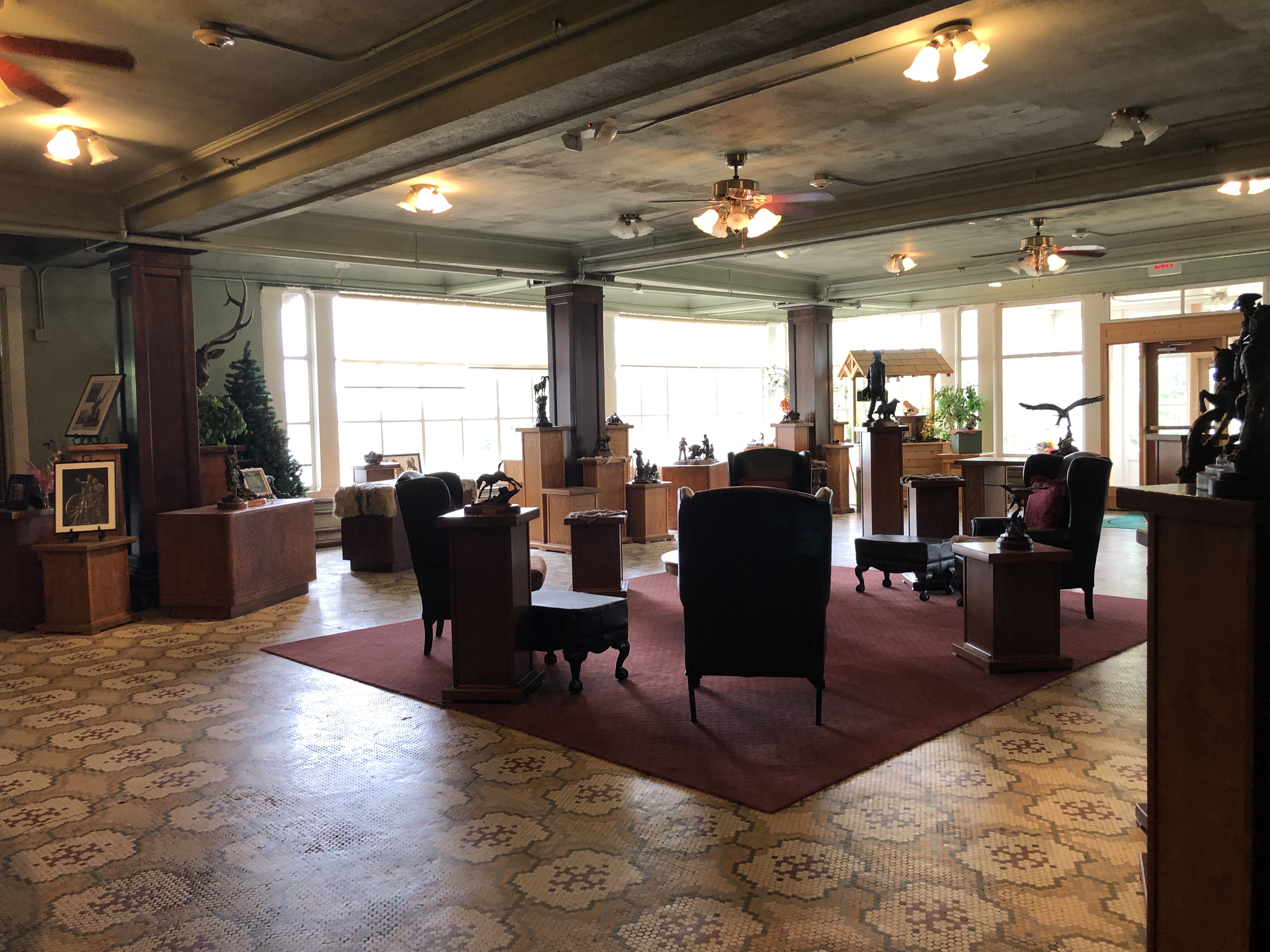 As a part of a the tour or as a paying guest of the hotel you will be offered the chance to view a video put together by the owners detailing some history of the building but more importantly the history of the family and the work they put into the restoration. I would highly suggest taking them up on the viewing. 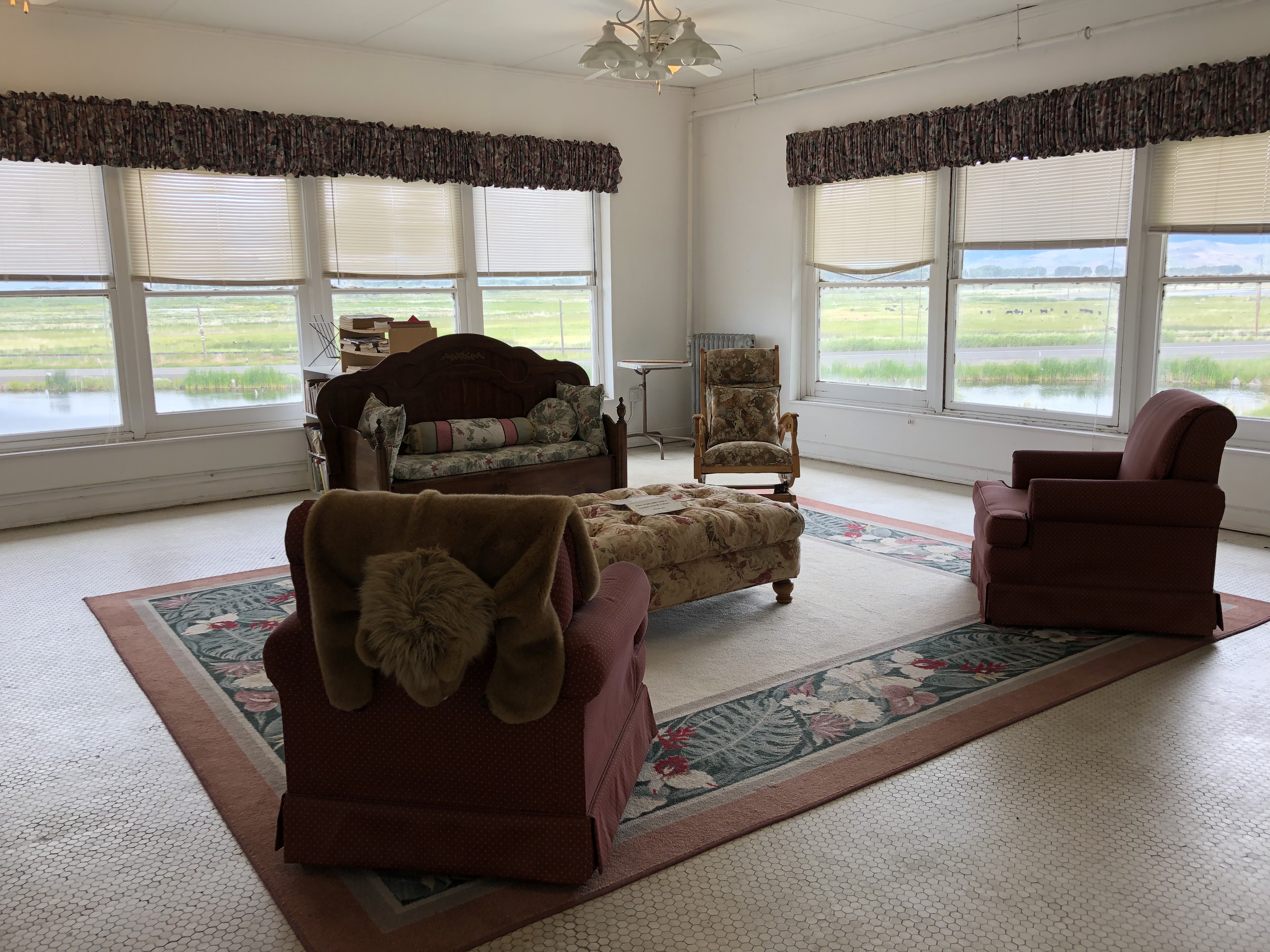 There are several floors of rooms, and each floor as seating areas both inside and outside. There are also several museum type rooms in the guest room section of the building that provide information regarding the surgical suites and exercise facilities that used to be on site. And of course there is the onsite spa, both indoor and outdoor pools offer up a cooler version of the mineral waters that exist in the area for your soaking pleasure. The cooler part is important to note as the small lake in front of the hotel that is fed directly from the underground hot sprints is so hot it will disintegrate bone, best not go swimming in it directly. 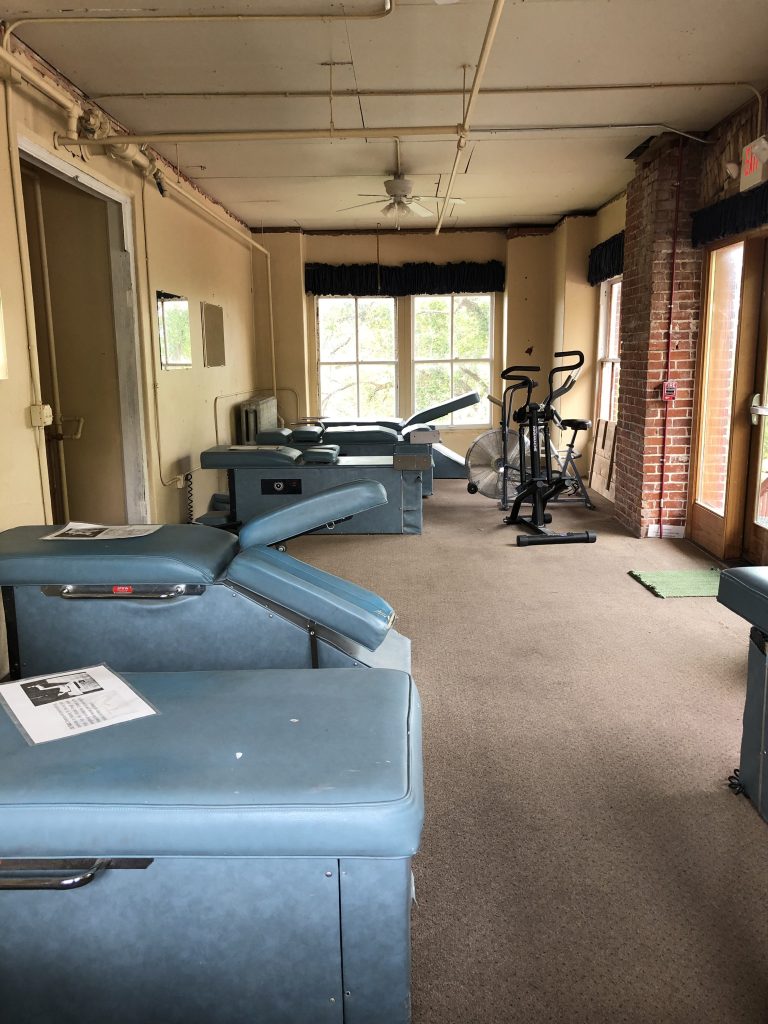 There have been rumors of hauntings, though I did not experience anything odd while there. The owners are reluctant to say much about it, but that isn’t surprising when you meet them. They just aren’t the type to suffer that type of rumor or gossip.  I did not stay at the hotel myself, it was just a stop off on the way home. But if I was out in the area for a night I most certainly would spend the night at Hot Lake Hotel. I do not mind the slightly rambling and mismatched décor. I am quite frankly never looking for a 5 start resort. Just a clean place to stay with nice folks running the place. The interesting history is of course a huge bonus. 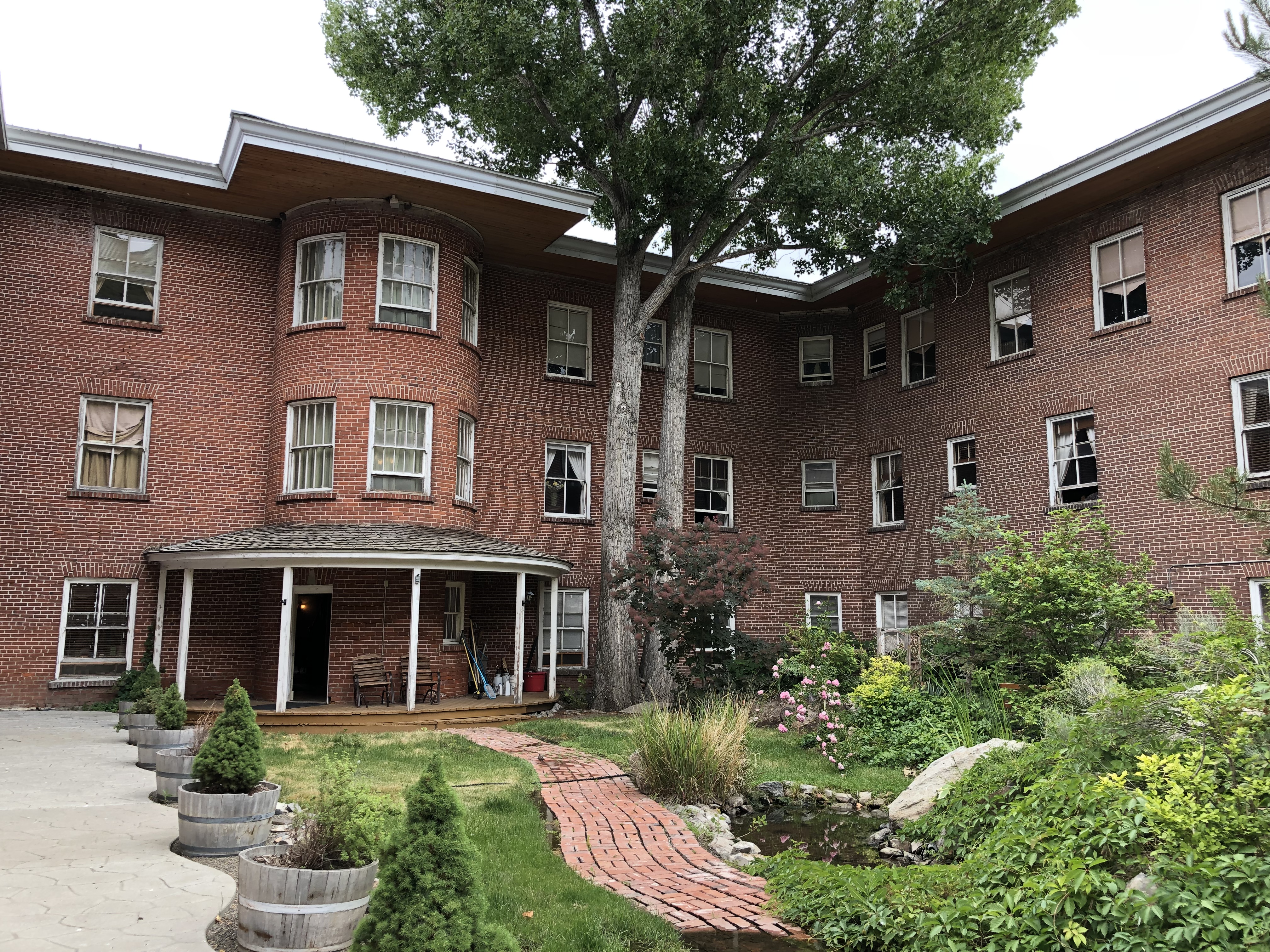