You know when you meet someone randomly and you just know instantly deep down in your soul that this person is one of those grand, kind, friendly, life loving, wonderful people. That is Kelsey. 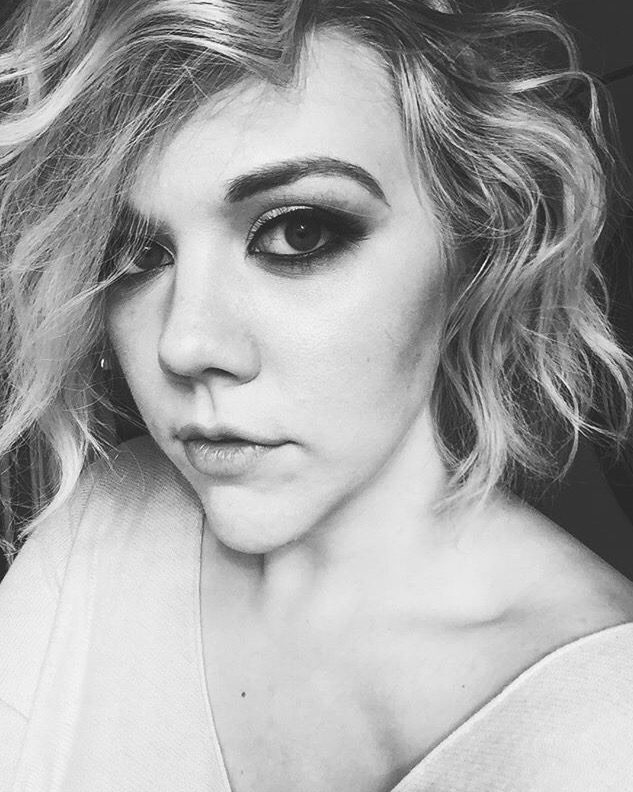 I informally met Kelsey on the rainiest Mother’s Day that Oregon has ever seen. Ducking between drenched booth tents at a local craft fair with my mom. Both of us running around looking at the crafty wares, on sugar highs from our five pounds of cinnamon roll French toast from the Block House Café in Dayton.
I instantly noticed Kelsey’s beautifully hand lettered greeting cards and desperately wanted to touch them (I am the shopper that gets kicked out of stores for touching everything) but given the soggy weather I thought better of it. Instead I took a picture of her social media information and got a hold of her later. 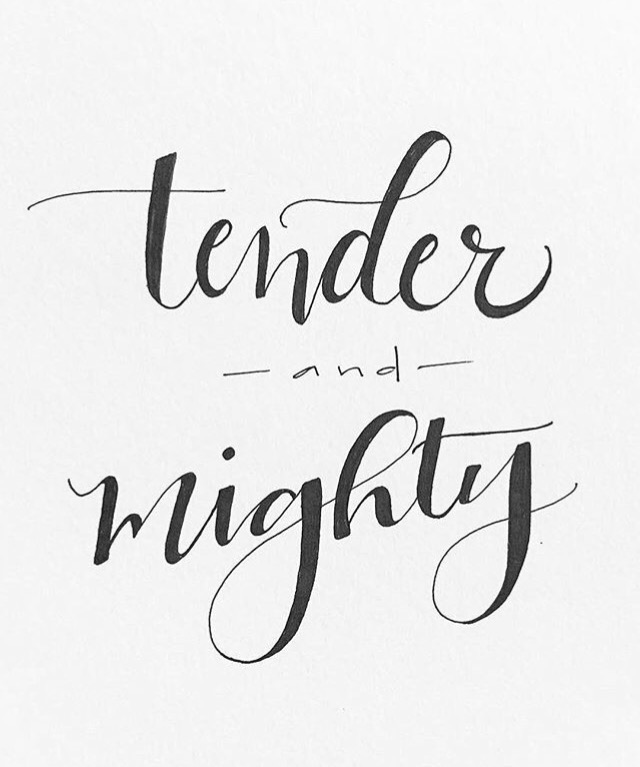 I have no idea what she was thinking when I contacted her to meet up for tea. Likely, “who is this crazy person and will she wind up trying to murder me”. No, that is what I would think because I watch too many murder mysteries, she is lovely and kind so she probably just thought nice things.Either way, after a ridiculous amount of time we finally managed to find a mutual place and time to meet and so one very sunny Friday afternoon we met up. 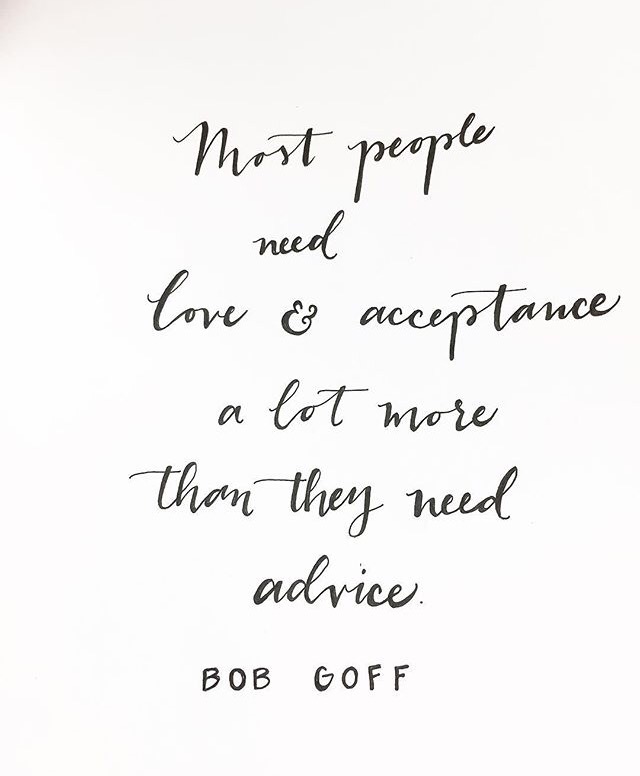 We talked about all manner of things. Between our equal love of Oregon, deep seeded needs to travel and our passions of the simpler things in life. Kelsey hails from Oregon, the daughter of a musical family, who grew up knowing, loving and creating art. She left Oregon to attend college and not surprisingly wound up majoring in art.  When finished she came back, to be in the lush greenery of her home state and amongst her family. She currently works several jobs but is hoping to make her hand lettered cards a larger part of her life and income. Which I have no doubt will happen. 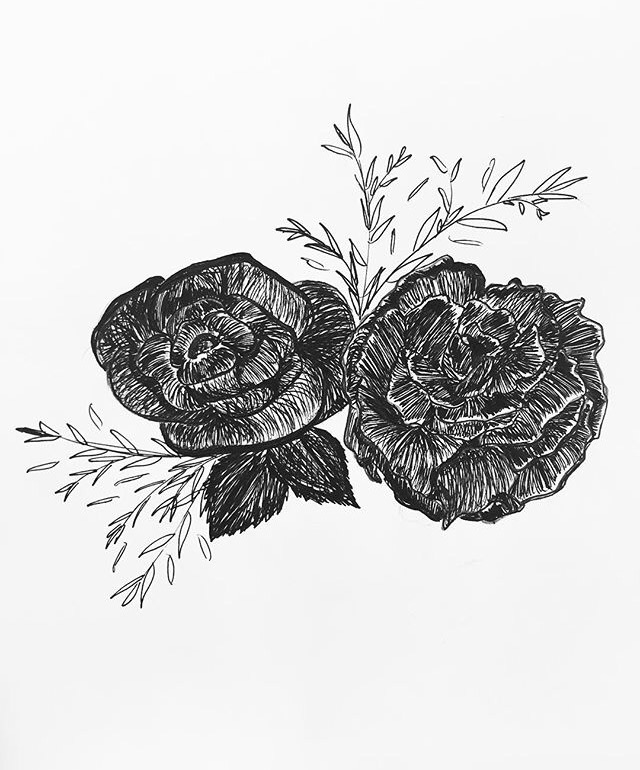 We talked a lot of about the importance of art in the world at large. She feels strongly and I am inclined to believe her that while technology has forged many new forms of art, there are still important lessons learned when putting actual pen to physical paper. In her words there is an intimacy to the hard work of written words. Which has drawn her to create her beautiful hand lettered creations. The act of creating physical art can be humbling, as you cannot just press undo. These lessons in learning to slow down and appreciate this often arduous but loving act are important ones that people could stand to take part in now and again in our current fast paced world.
Currently Kelsey only sells at Viv’s Vintage Market, a local market put on several times a year by the Vivian Lee Foundation to fund cystic fibrosis research. This market is the one I visited the day I met Kelsey and first noticed her artwork. At a recent event (not the one I was last at) Kelsey created a beautiful piece that was donated and auctioned off to aid the efforts of the foundation. This idea of creating art to not only serve as a personal outlet but to communicate and better the world was an idea that was born in part from her travels abroad. 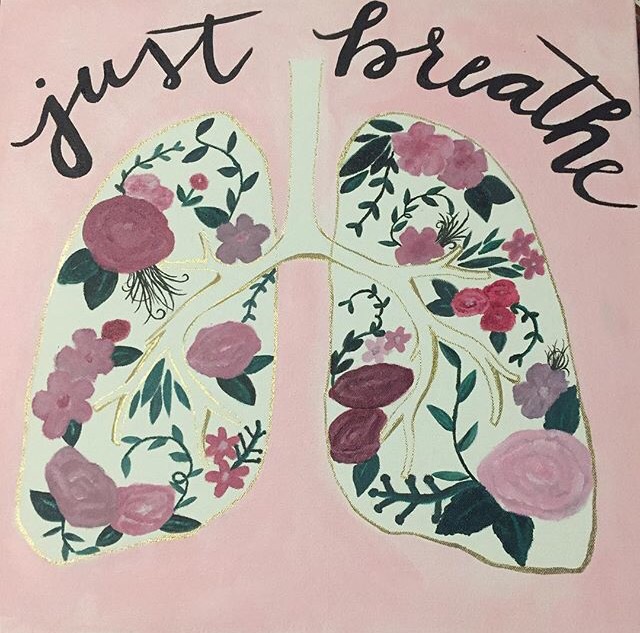 Her most memorable trip, she recounts, took her to the Red Cross Museum in Geneva  which had on display countless pieces of art that were gifted from countries and groups that had been given aid by the organization. This and the community values that she learned from her travel abroad has kept her inspired to cultivating the values she wants to see in the world. To give back where ever she can. 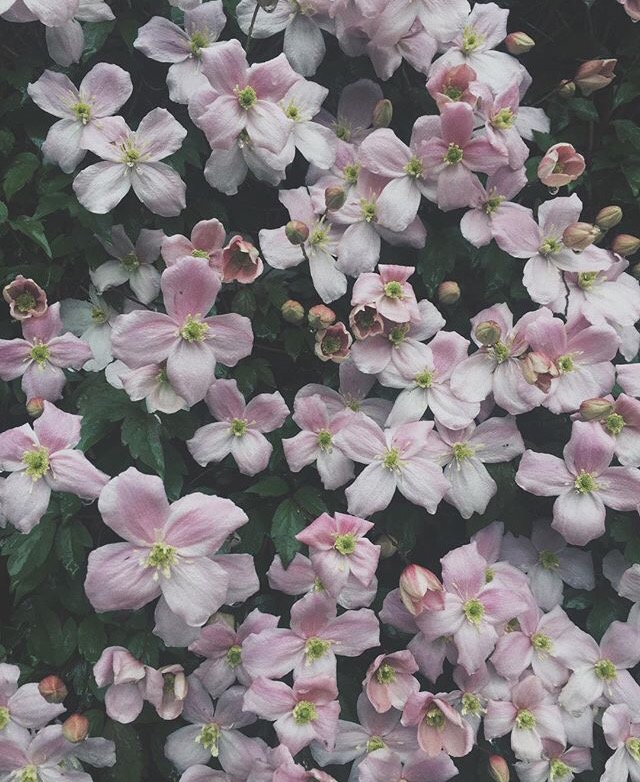 Not only is Kelsey terribly kind hearted, well traveled and totally smitten with Oregon  (she suggest spending time in the gorge if you haven’t yet). She is also into vintage and fashion. A girl after my own heart! She suggested if you haven’t yet to check out Sweet Jayne on NE Broadway, it is her favorite local boutique which specialized in all things she supports, small batch, local artisan goods and hopefully, maybe someday soon you can find her cards there too.
But until then, you can find her at all the upcoming events for Viv’s Vintage Market. The next confirmed market is Saturday and Sunday, December 9th and 10th at the Red Berry Barn in Sherwood, Oregon. You can also keep up with Kelsey personally on her blog and instagram which I would highly recommend. All pictures in this post are her property and used here with her express permission. Thank you Kelsey for creating such beauty in the world, and allowing me to help share it.