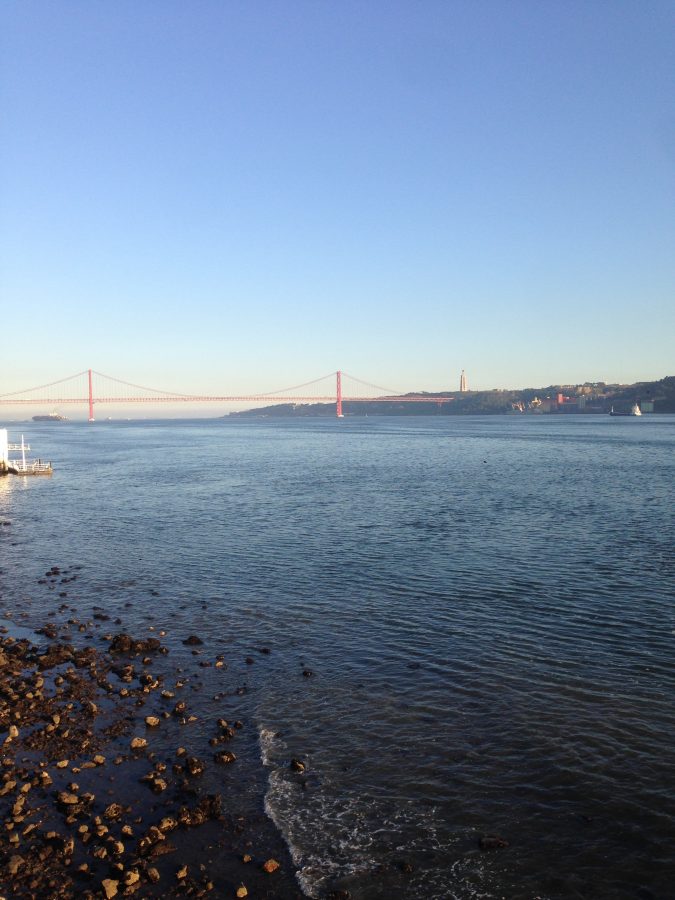 One of the things that was high on my families list of must see’s in Lisbon was the Museu de Marinha also know as the Maritime or Navy Museum. As you may know Portugal was kind of a big deal there for a long time. In fact once upon a time they were the wealthiest country in the world.
They were the first country to sail around the Cape of Good Hope, they corned the market on trade with India and had some of the most expansive territories across the globe. Columbus the man who “discovered America” was actually Portuguese sailing for the Spanish. However, after the devastating earthquake in 1755 most of the countries money went to rebuilding the city and the royal houses. Following this a lengthy occupation by Napoleon that caused the royal family to flee and rule out of Brazil. Then came the world wars which inevitable broke up countries foreign holdings in the end resulted in a Portugal that is no longer the mighty power it once was.
The museum which covers early discovery all the way through modern uses of the coast guard and navy is one of the most robust I have ever visited. I thoroughly enjoyed the care and time that was taken to display such a vast history.
There was so much to see I was a little overwhelmed and as such the only picture I remembered to take was of the figurehead below. I couldn’t stop laughing for so many reasons and at the same time cannot begin to describe why it struck me as so funny. Other than the obvious, that people of all ages can’t seem to keep their hands off her. Shameful, immature and so hilarious. 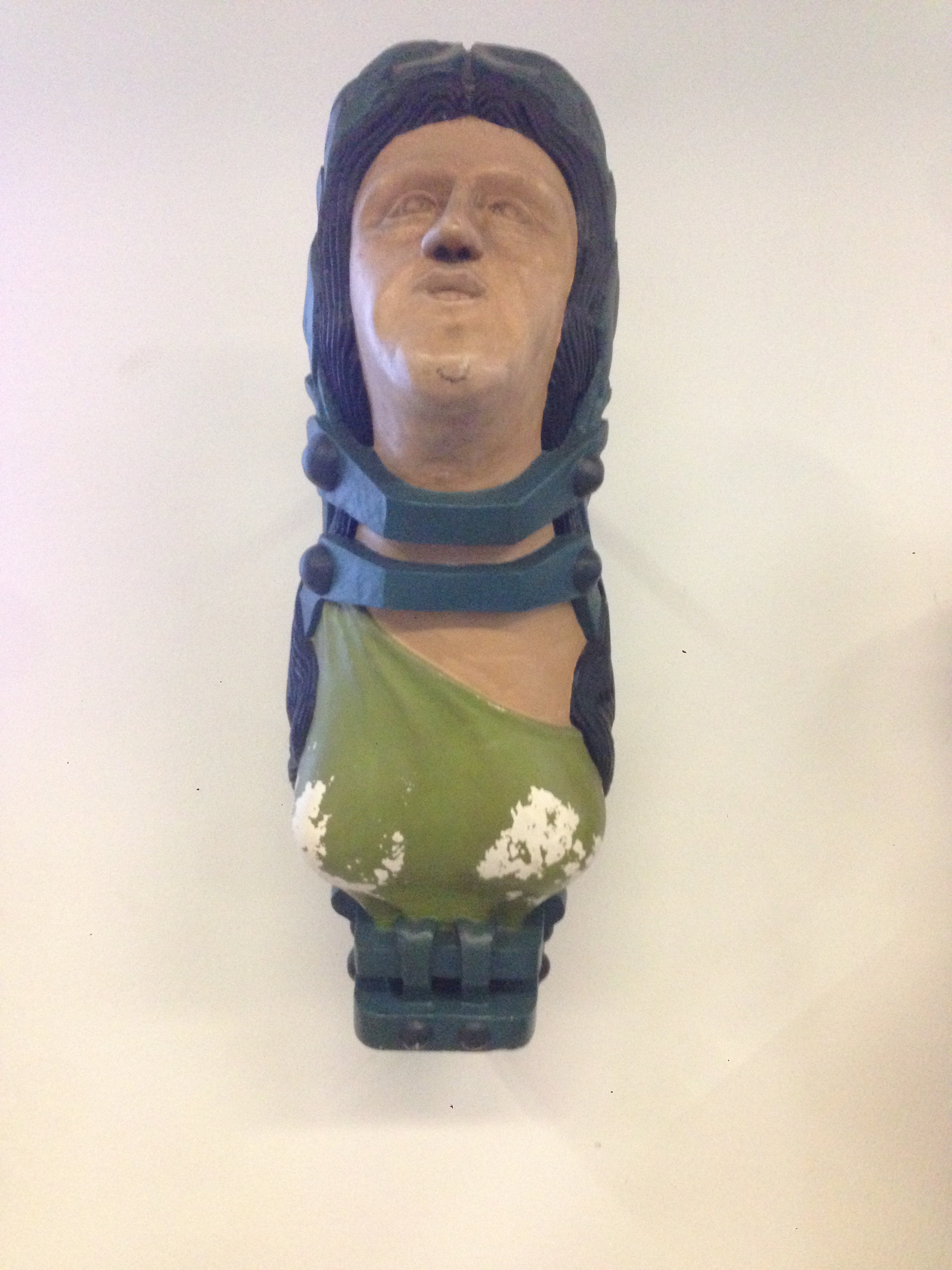 The museum itself resides in the same building as the Jerome Monastery however ticketing is handled separately.  From the street car stop walk toward the monastery and to the end of the building, turn right and you can’t miss the museum’s entrance. When you first go in, go upstairs first, it is easy to miss but there is a large collection of model ships up there that we nearly didn’t get the chance to see. Then come back down and continue through the historic timeline from the golden age of discovery up to modern day.
Bathrooms are downstairs near the end of the indoor exhibit, as well as in the cafeteria. The cafeteria at the end comes highly recommended from my family. Simple food but fresh salads and delicious meat pies hit the spot after a long day.

You can learn more about the museum and Portugal’s maritime history with the links below: