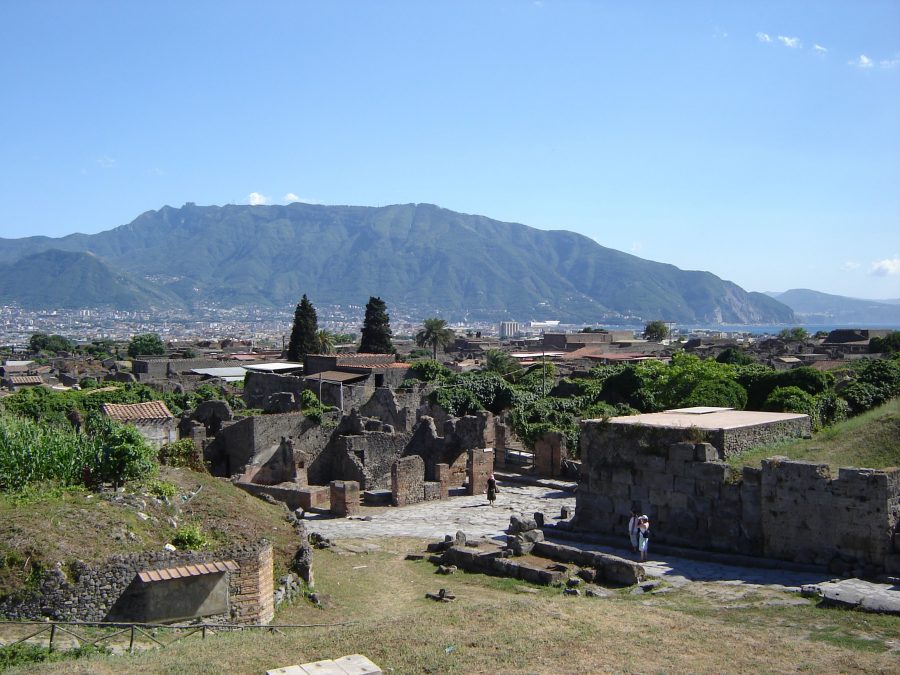 Visiting Pompeii was one of those things that I had always wanted to do, so when we planned our trip down the western coast of Italy we made sure to plan an entire day to do nothing but wander around the site.
We also didn’t do a lot of planning past that, we knew how to get to  Pompeii, when it opened and to wear sunscreen. After having met the lovely girls at the campsite we decided to join forces and visit together. Which was a really lovely treat all around, in part because they were a tad more prepared and had a guide book. 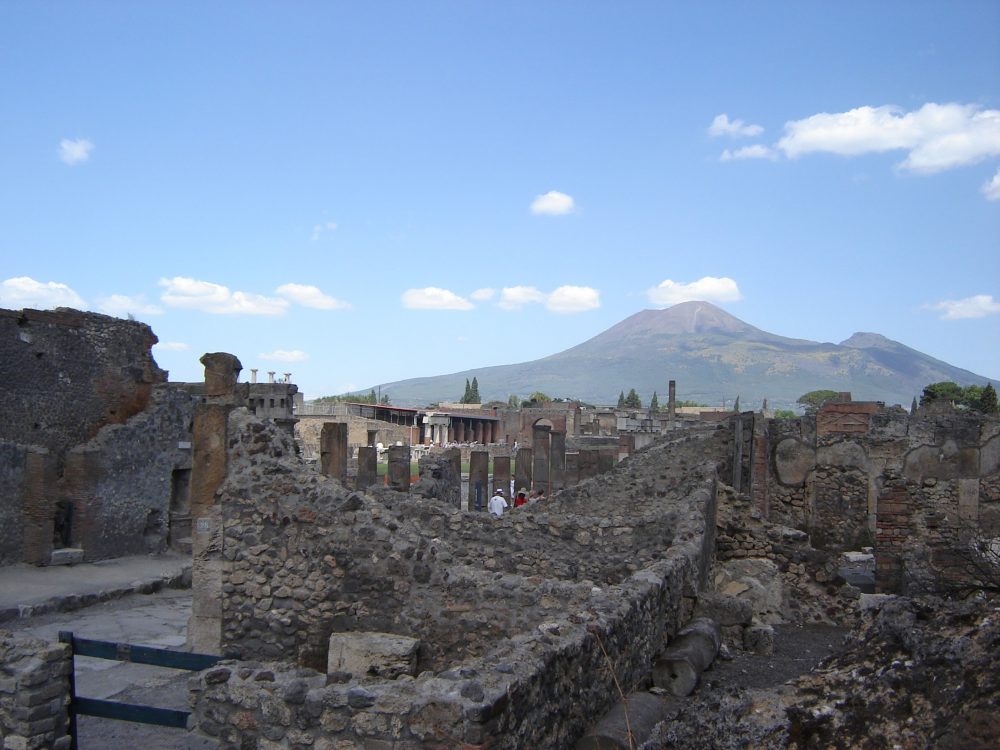 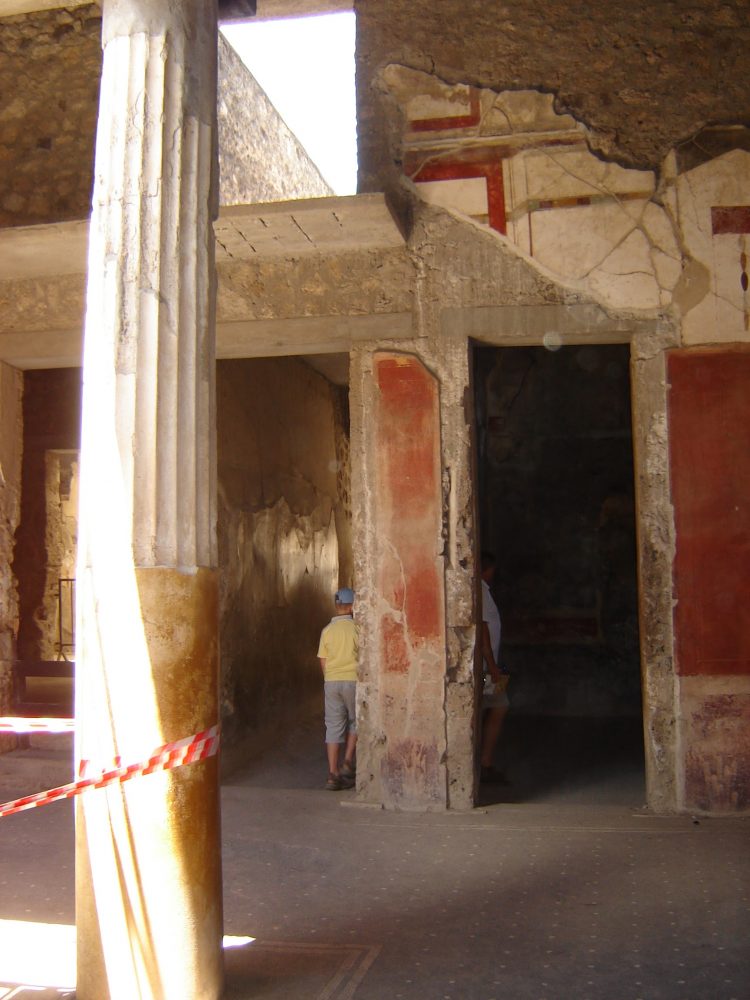 We literally spent the entire day, from opening hours until we were so hungry we thought we would faint wandering around roads, business districts, complex housing structures, public baths and the many entertainment venues such as a small forum and an amphitheater. We did our wandering with the somewhat not complete map from the ticketing office and the guidebook brought by our friends. But if wandering aimlessly is not your thing there are plenty of tours you can book, which will pick you up at your hotel and guide you around the city. This is how most people were experiencing the site, but we aren’t most people. 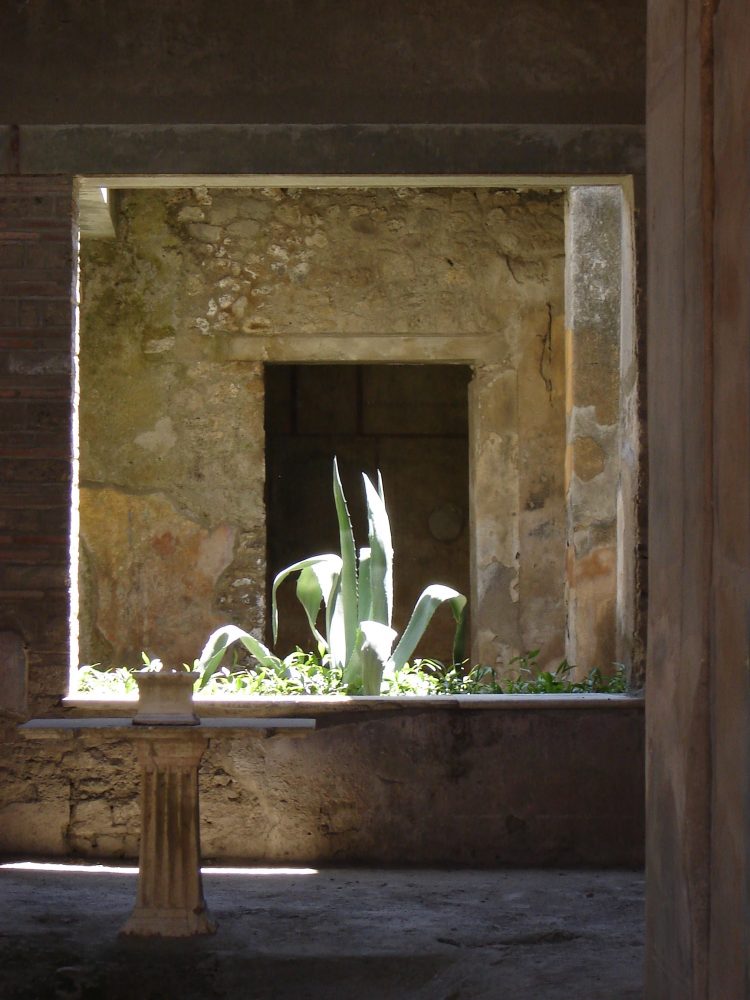 I think the most incredible part of the experience was seeing first hand, how complex and modern Pompeii and the former inhabitants of the city were. They had refrigeration in their homes to store food, not modern refrigerators, but stone counter tops with pottery urns that fitted inside flush with the top of the counter when the lids were placed on to keep food cool and pests out. They had running water and septic systems.
The streets were fitted with grooves for carts (much like street car lines) with wide flat meridians in the center for the animals pulling carts to comfortably walk on.  They had cross walks and side walks that were higher than the street level so that gunk could safely drain away and you wouldn’t get your feet dirty when walking around. Courtyard, sitting rooms painted with beautiful frescoes and intricate tile work on the floors. Needless to say I was blown away. 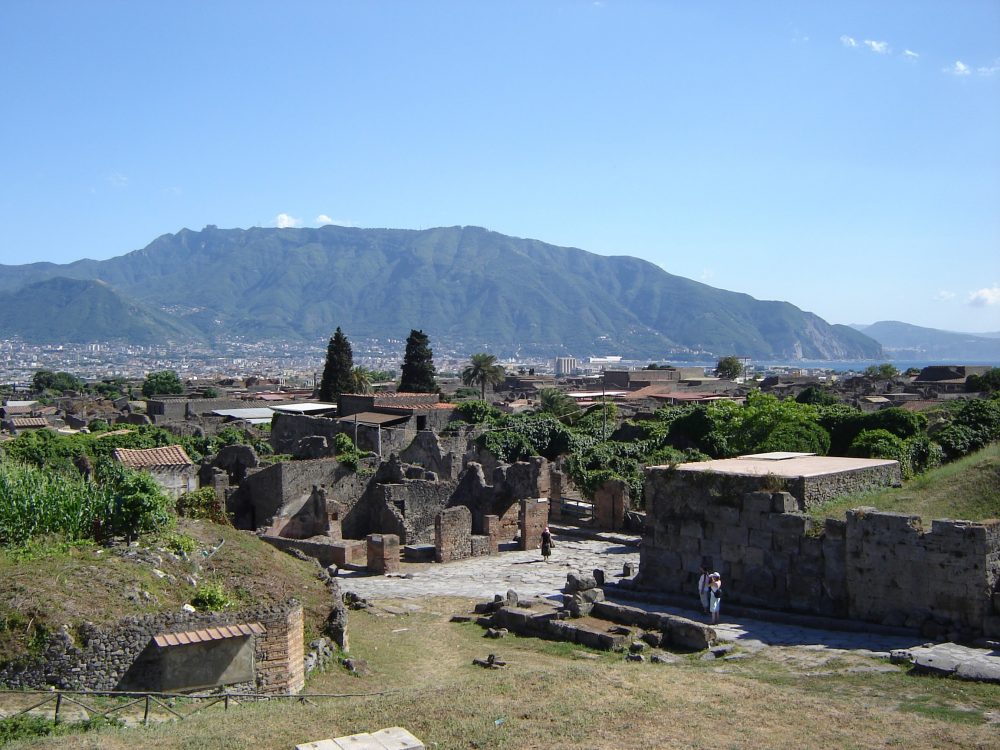 Some things to note when visiting. For one, there isn’t really any shade and the only shelter that can be found are a few of the houses whose roofs are still intact, and there aren’t many. So if you go be prepared for whatever weather may be blessing your day. We had a lot of sunscreen and water, I wish I had brought a giant hat or an umbrella since it was sunny and nearly 95 degrees all day.
You can get there via tour if that is your preferred means of visiting. If you wish to wing it like us there are a plethora of buses and trains that stop just outside the location. You can also drive should you choose to risk your life. I am kidding of course, but only kind of. Driving in Italy is not for me.
There aren’t a lot of facilities in Pompeii to make your stop here comfortable so plan ahead of time if you want to enjoy your visit. At least when I was there the ticketing office did not provide guides, and the maps weren’t super. The bathrooms and cafeteria (of which there is only one) is located back by the ticketing office, there isn’t anything anywhere else on site. The cafeteria doesn’t have a lot of options, so if you have food preferences try bringing snacks instead. Though much like Rome there are natural water spouts all over which we found very helpful. Also the transit station offers some snacks, and produce if you need something but this is outside the gates of the site. 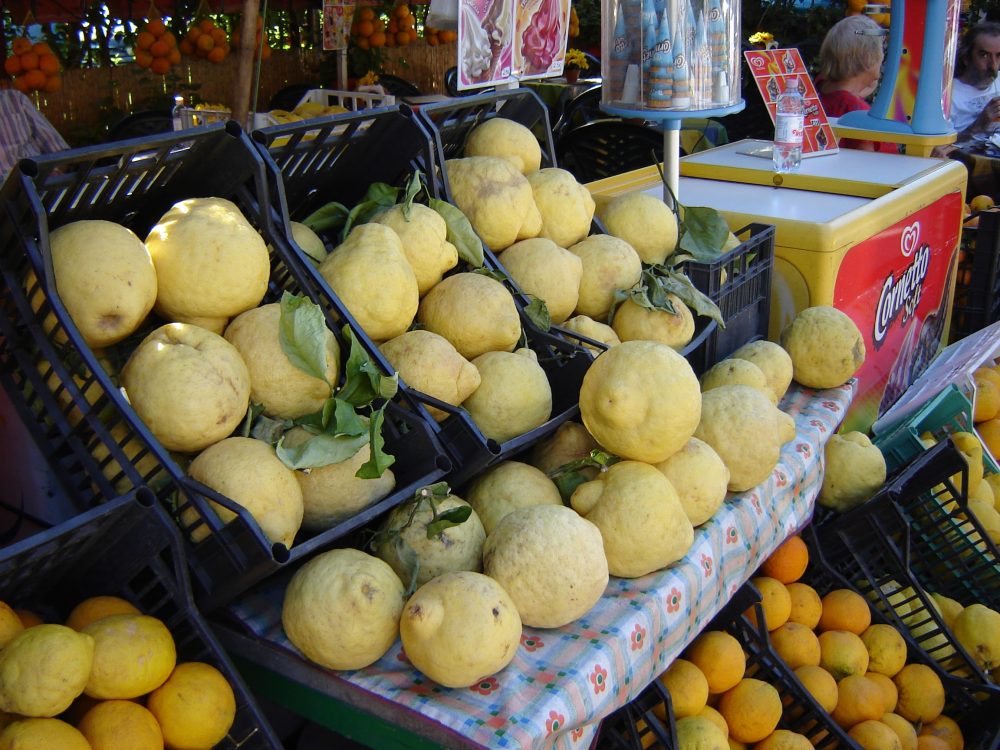