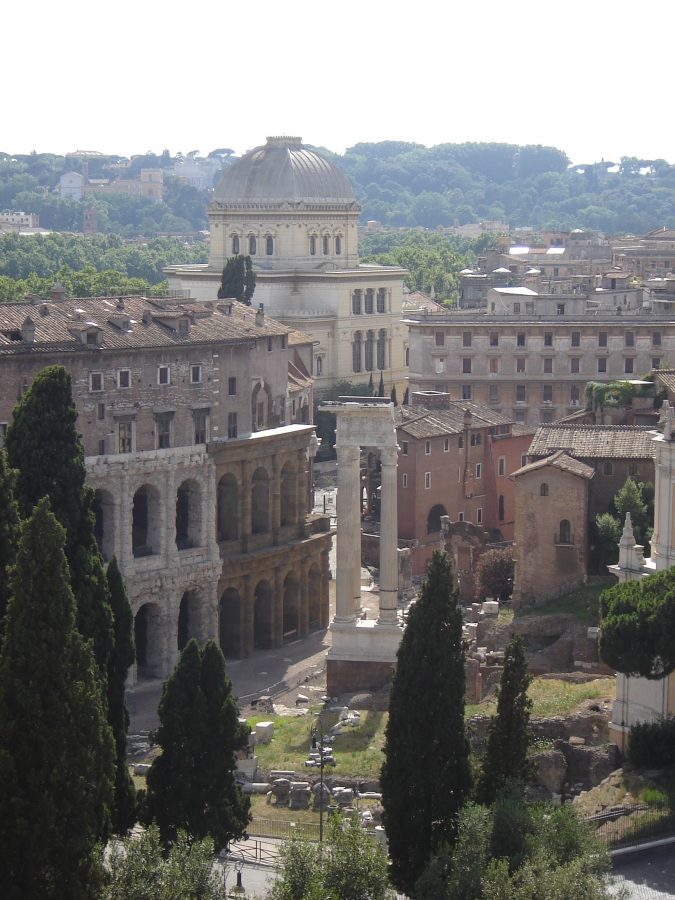 I was most excited to see Rome in Italy and it truly is an incredible city. But it is a city, a giant city. There is more to see and do there than a single vacation could ever cover and we were only there for two days. My number one tip for Rome would be don’t go in the summer, especially if you want to to visit the Vatican. We tried to skirt around the crowds as best as possible while still managing to see some fantastic things. It would have been easier in the off season though. 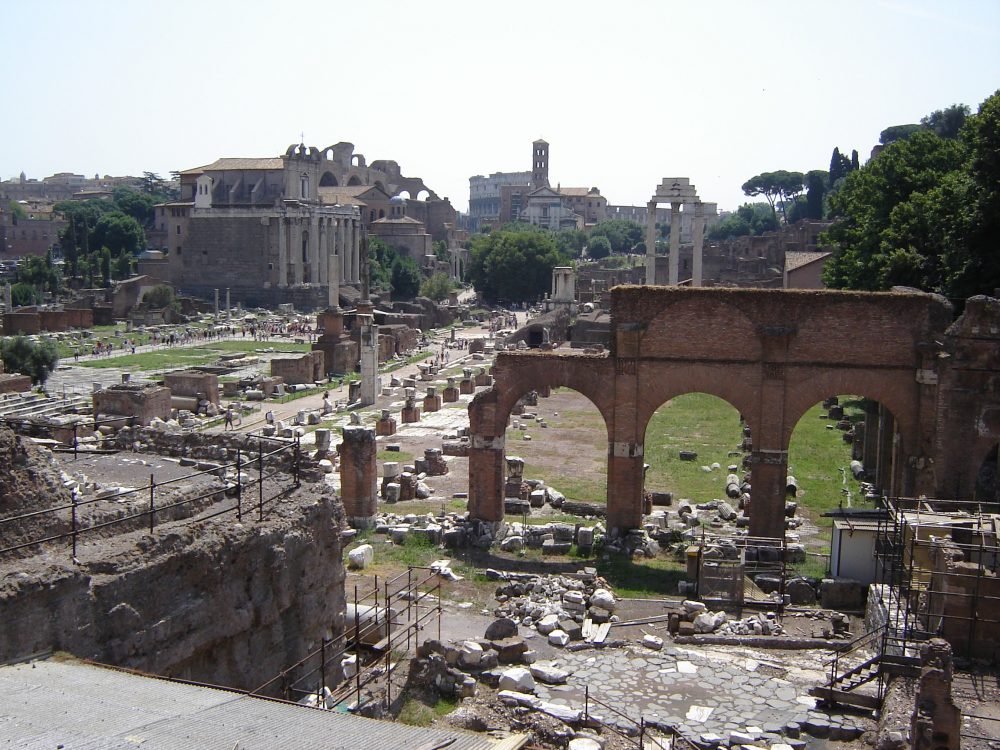 The Roman Forum was probably my favorite stop while we were there, we spent almost an entire day there. And since there was more vegetation here than other parts of the city the air was much cooler. There are also drinking fountains fed from natural springs under the city all over the place which really helped us keep going. It is also conveniently located near the Collosseam which we also toured while there. I personally liked the Forum better as the area was larger and you were free to wander on your own. A lot of the Collosseam was at least at the time mostly only accessed by tours. But given my love of history and architecture this whole area is just a dream.
I have no memory of the name of the hostel we stayed at, though if I went back I would most likely pick a hotel or short term rental. I am way too much of a light sleeper for dorm rooms. I also have no memory of the name of the restaurants we ate at other than it was small, we stat outside on the street appreciating the cooler temps after the sun went down and ate something delicious with eggplant. 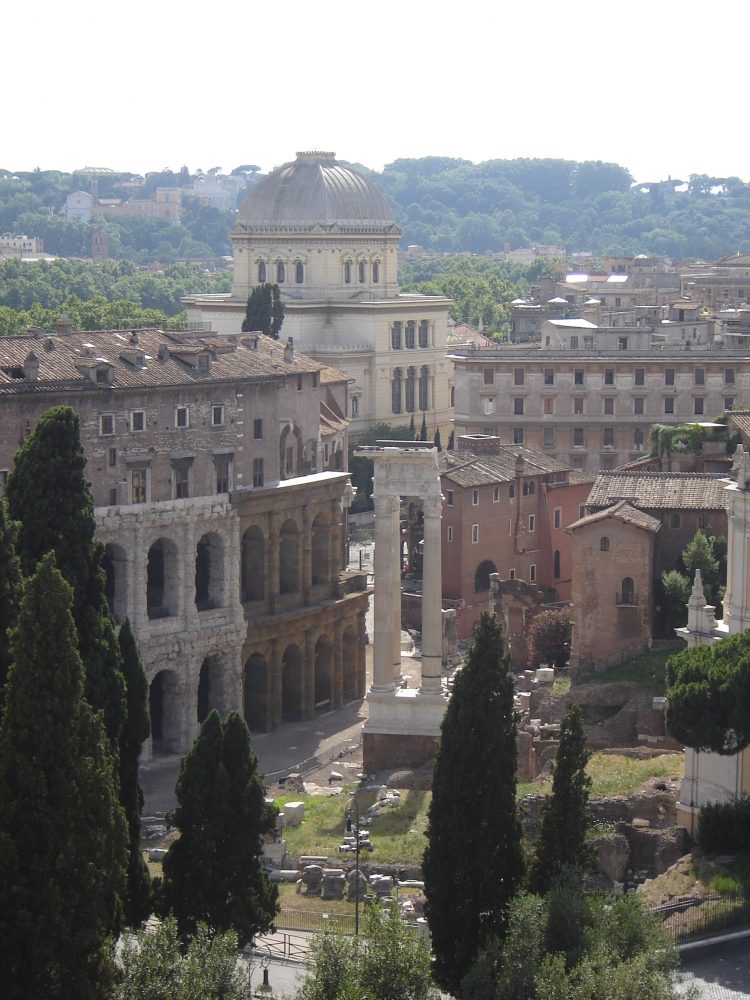 Our second day in Rome was dedicated to Vatican City which is quite a trek away from the Roman Forum. From our hostel near the Forum we hopped on the trusty street car and rattled our way across town. 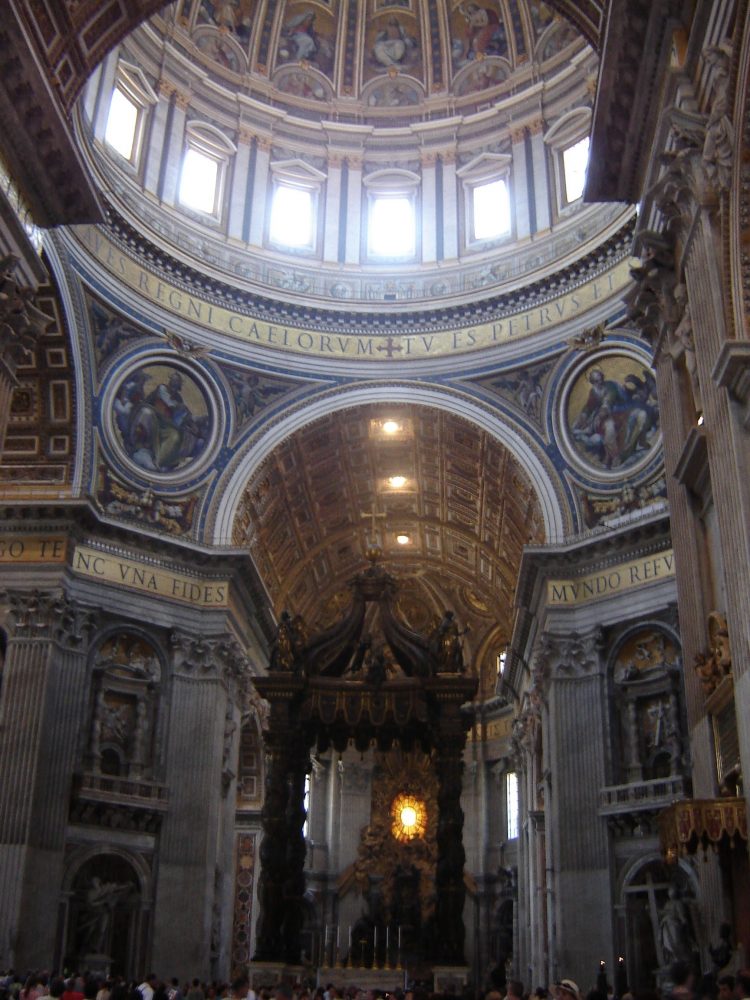 I personally was not aware until we got there exactly how huge Vatican City was. In fact  I wasn’t really aware that it was anything other than St. Peters and the Sistine Chapel. There is a lot there, including a lovely little market selling prepared food, groceries and jewelry among other things. I still have the pair of amber and silver earnings I bought that day, the dried fruits and other snacks we picked up were gone that night. So good.
Aside from the unaffiliated market, Vatican City consists of St.Peters Basilica and the surrounding square. As well as the Sistine Chapel, the Vatican Museum and Gardens, several other smaller churches, large grounds with sculpture gardens, and a variety of other buildings. If visiting I would suggest studying the area and know going in exactly what you want to see, it could take days to see everything and while I enjoyed my time there I left feeling a tad overwhelmed. And I didn’t even get to see it all! 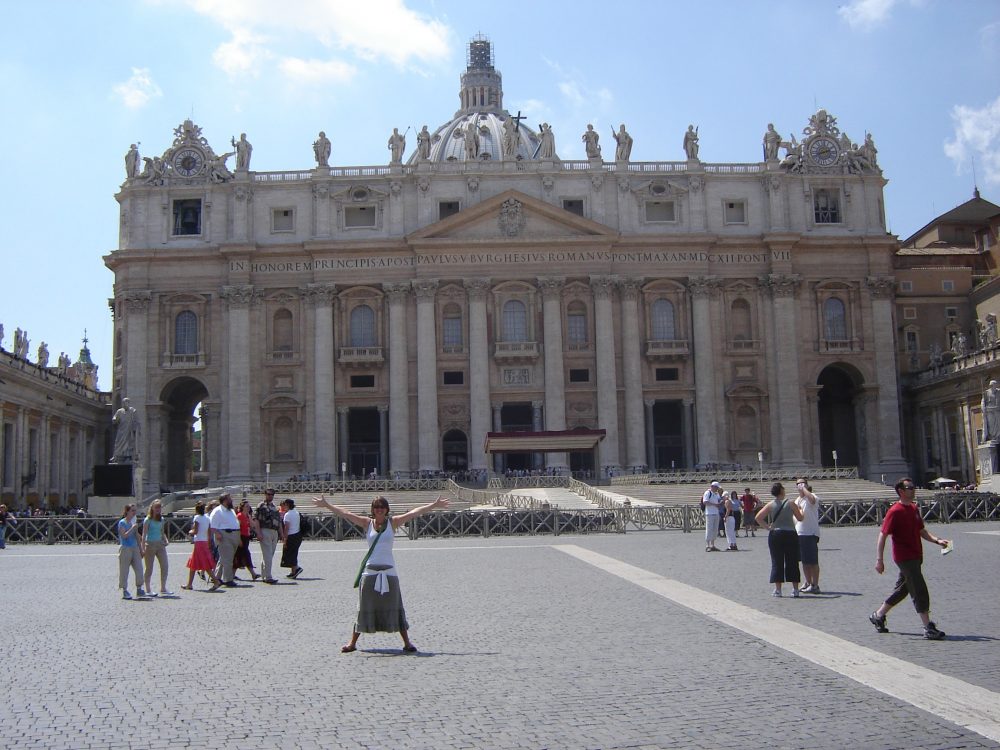 We chose to meander back to our hostel on foot so we could see the Pantheon on the way. Which was very cool to see, it was significantly less crowded than the Vatican and very cool inside which I appreciated given how hot it was the entire time I was there. There is a McDonalds across the square from the building which at first I was snobby about and slightly annoyed. But I was very appreciative when it turned out later I needed a restroom. They also served the most delicious soft serve (European McDonalds serves different food than American ones). This would have been not my first nor my last ice cream of the day either. 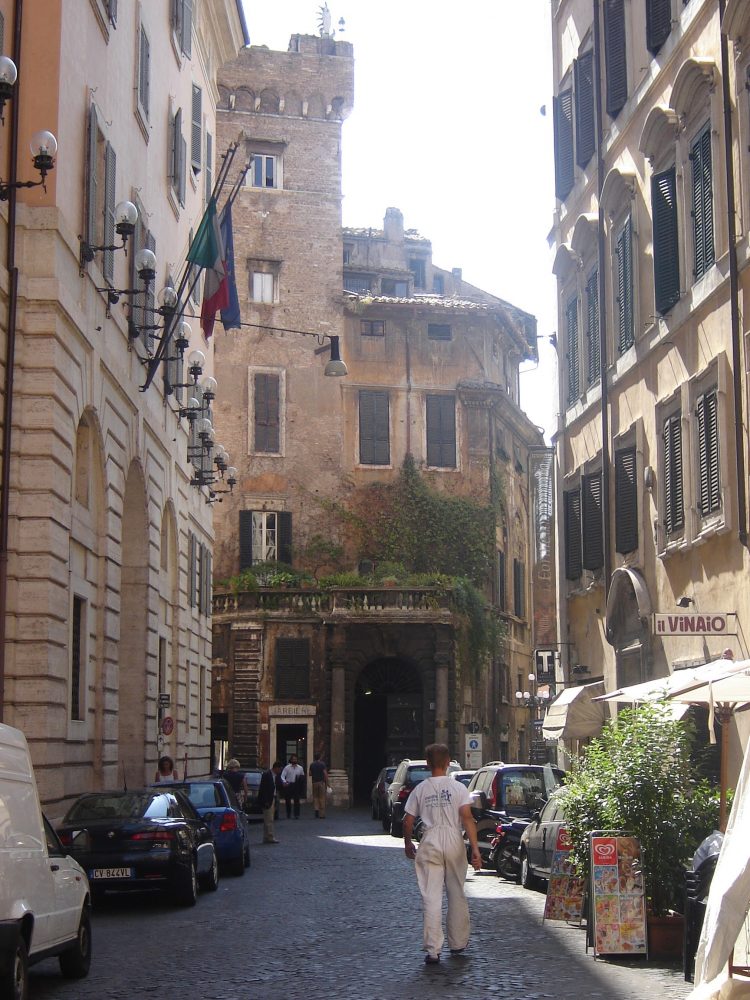 The walk back to the hostel turned out to be a really fantastic idea.  I loved walking around knowing that some of my favorite movies like Roman Holiday and Three Coins in the Fountain were filmed on those streets. And while it was several miles I really enjoyed seeing all the tiny side streets and businesses along the way. One of my favorite ways to see a place is always by foot because you never know what you might accidentally stumble on. This time it was more ice cream and I was not at all sorry about it.