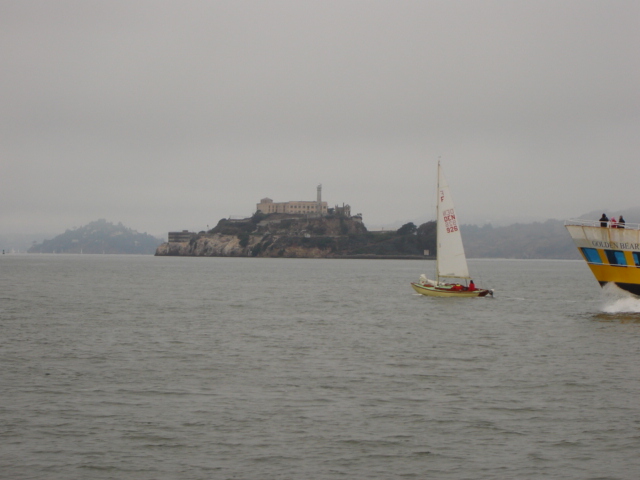 One of my all time favorite movies is So I Married An Ax Murderer, and lucky for me many of my friends equally enjoy this 90s romcom (is it really a romcom?). And in a perfect storm of movie madness a number of years ago one of my closest friends who also loved the movie moved to San Francisco. So of course the first thing I did once she was properly settled was visit her and then visit all the film sites quoting the movie and taking ridiculous pictures.
In our defense we are probably insane. Also in our defense we did do other things, sort of. Like visit film locations from the movie Vertigo.
We visited the Fog City Diner and quoted the entire conversation from the movie. Then we walked away in broad daylight on a sunny day saying “It’s really raining out here!” 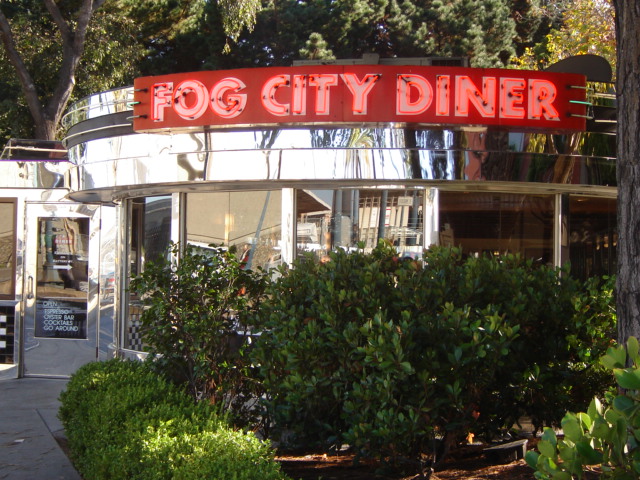 **Fog City Diner from So I Married an Ax Murderer**

We visited the Palace of Royal Arts, and did terrible dance moves while saying “evillllle, like froo-its of the devil, evil” and “come Nadia, let’s dance like the spirits of the night”. 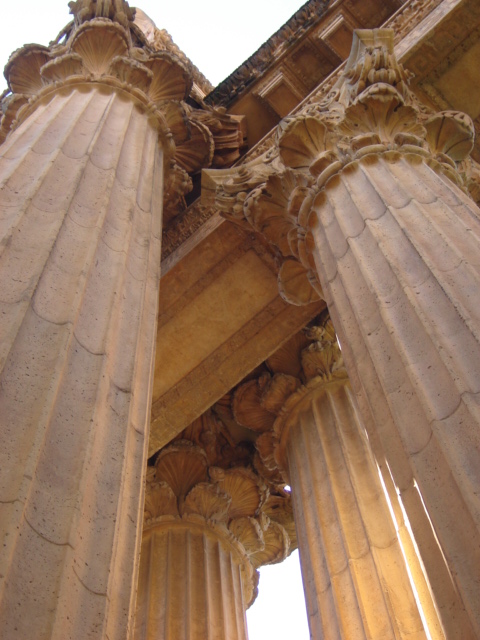 We even went to Alcatraz and kept commenting on what a great tour guide we had but that we were expecting “John Johnson, or Vickie” as most people know him. Did I mention we are insane? 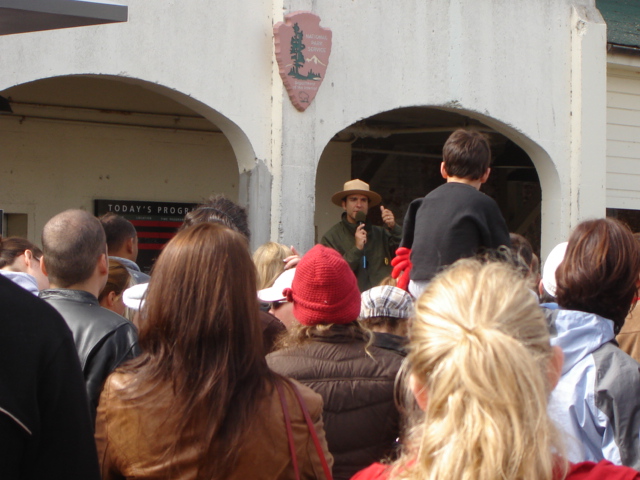 **This guy was so not Phil Hartman**

Like I said we did do other things too, like visit the Cliff House and Haight-Asbury Street. As well as the California Palace of Legion of Honor  and the Presidio from Vertigo. Surprisingly we managed to fill nearly a whole week visiting film locations and cackling at our own jokes. It was one of my favorite trips of all time. 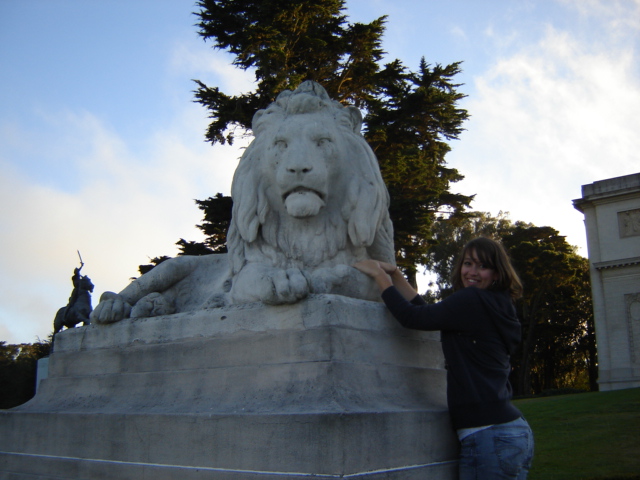 In case you are also a lover of this classic Mike Myers film, and want to visit some of the filming locations I have included all our favorite sites below.