Oregon like most rural states is littered with small charming towns. Not terribly well know, to either tourists or locals in nearby cities. I grew up in small towns though, so even while I lived the majority of the last 15 years in Portland I would often seek small towns for weekend retreats. 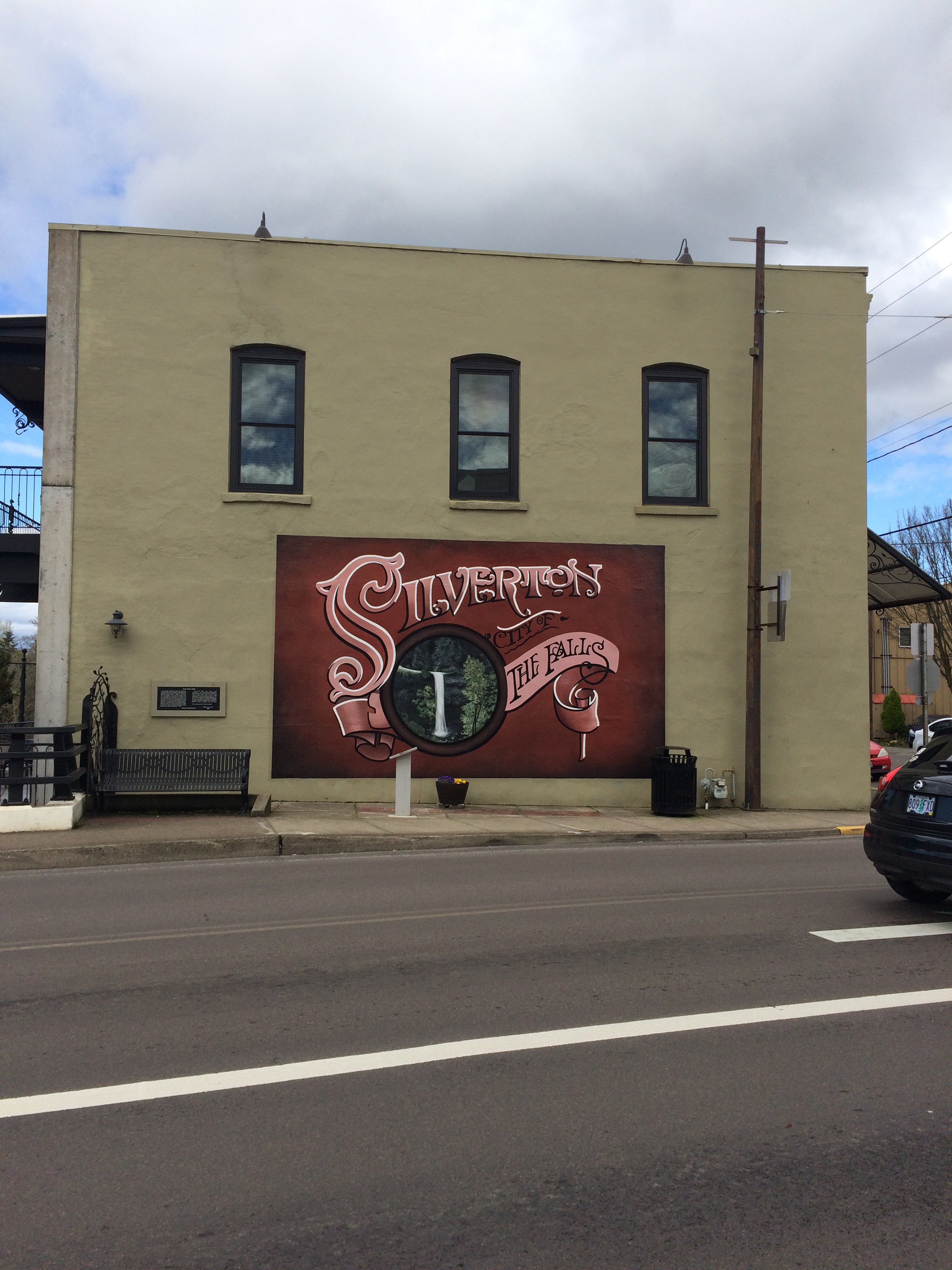 I have managed to make it to just about every one of them within a two hour radius of Portland and now that I live in one of them I spend even more time wandering around country roads discovering new areas to spend my time. 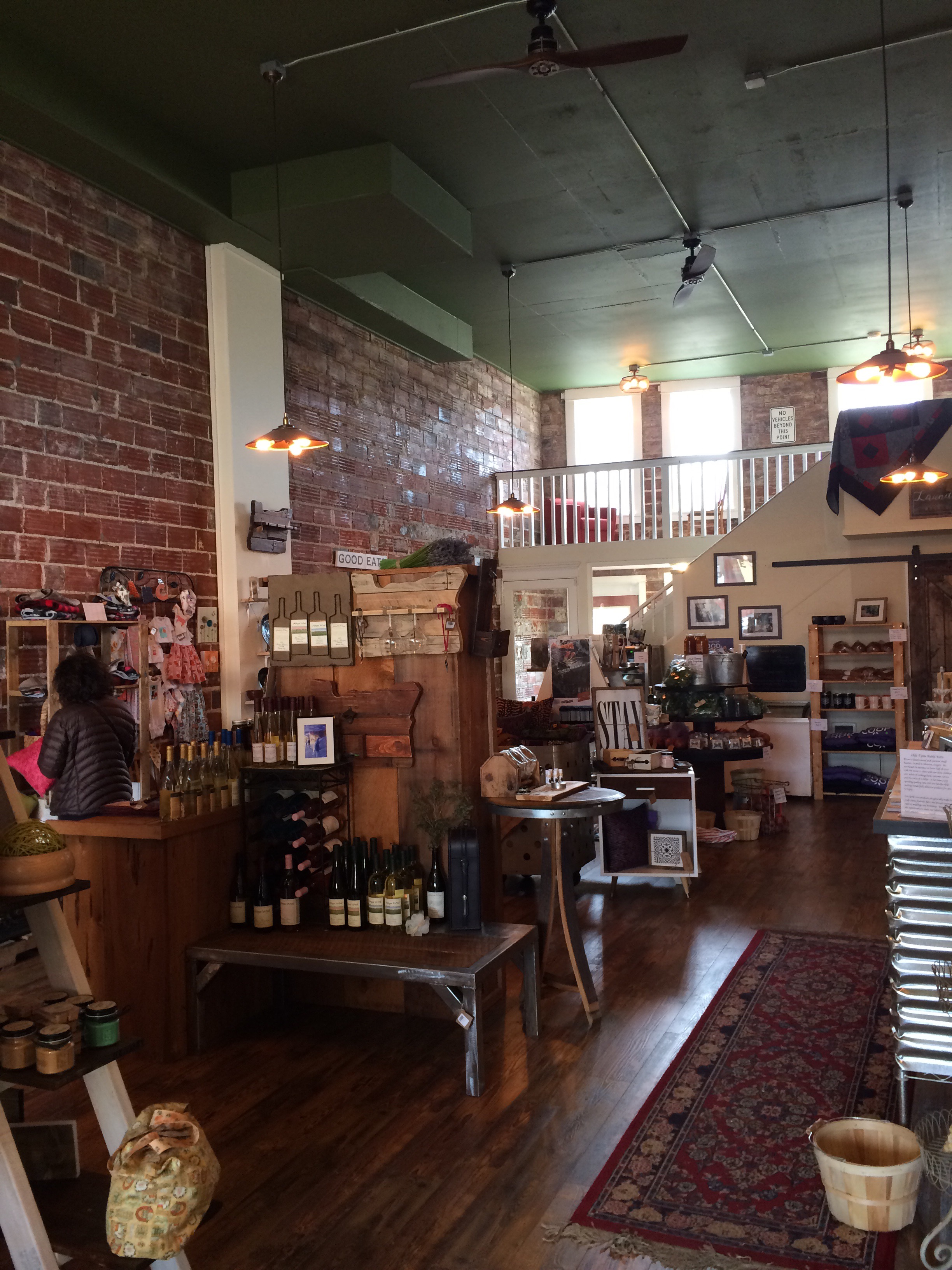 A few months ago, when Oregon was still in the grips of an ice age, or what most people would call an average winter (I complained a lot this year about our third snow to my coworkers in Minneapolis and got no sympathy), out of desperation for change a friend took me on a surprise adventure in Silverton.

Silverton is situated just north of Salem along Silver Creek, which is fed from the 10 waterfalls in the Silver Falls State Park the largest in Oregon. The town like any has had it’s controversies and triumphs the later more famously known is the story of Bobbie the Wonder Dog who after being separated from his owner in Indiana found his way back home to Oregon six months later. 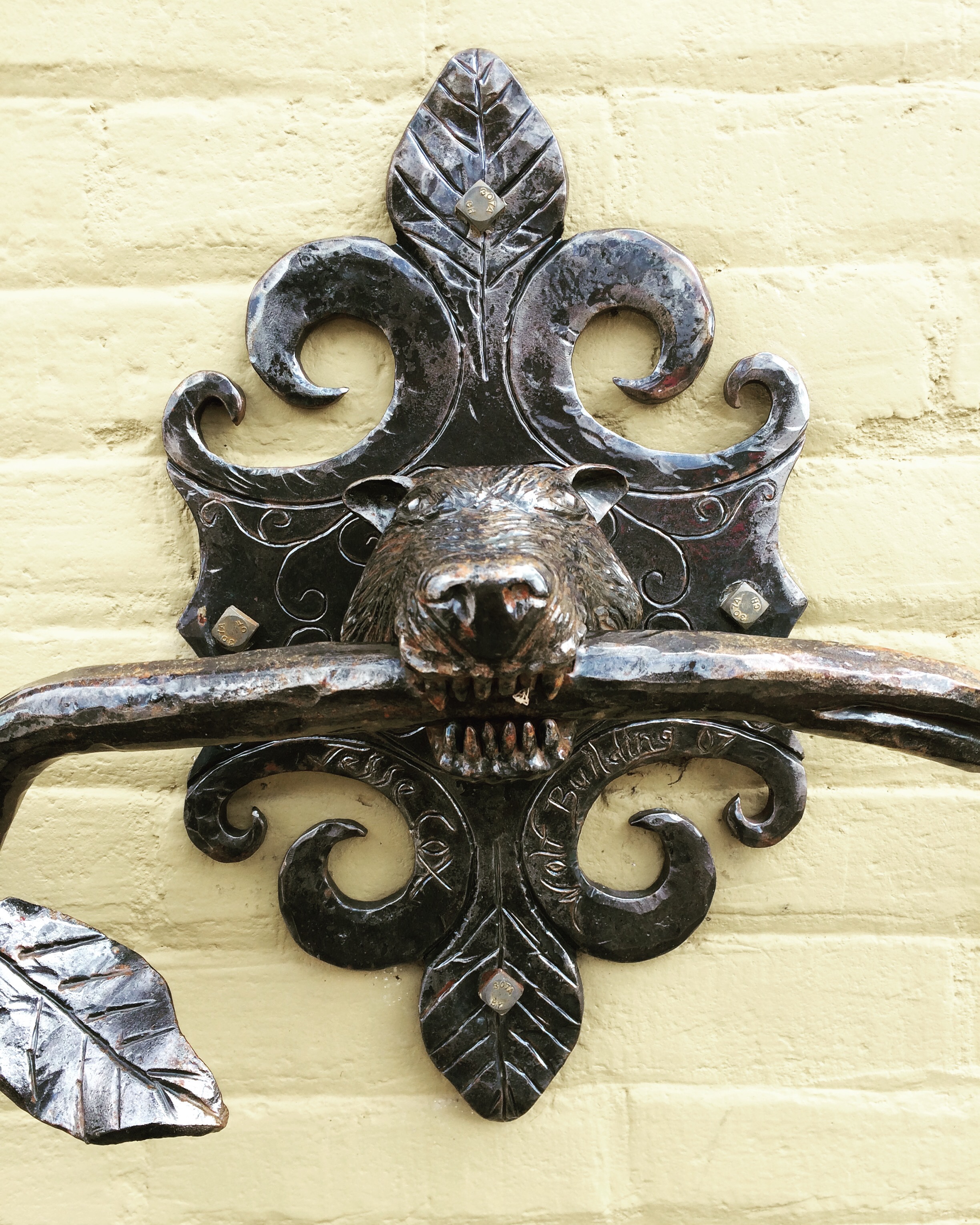 Now a days the town is fairly quiet though with the uptick in Portland residents the small surrounding towns are enjoying some extra tourism. The town which had been fairly quiet when I was younger is now filled with antique stores, cafe’s and jewelry shops. 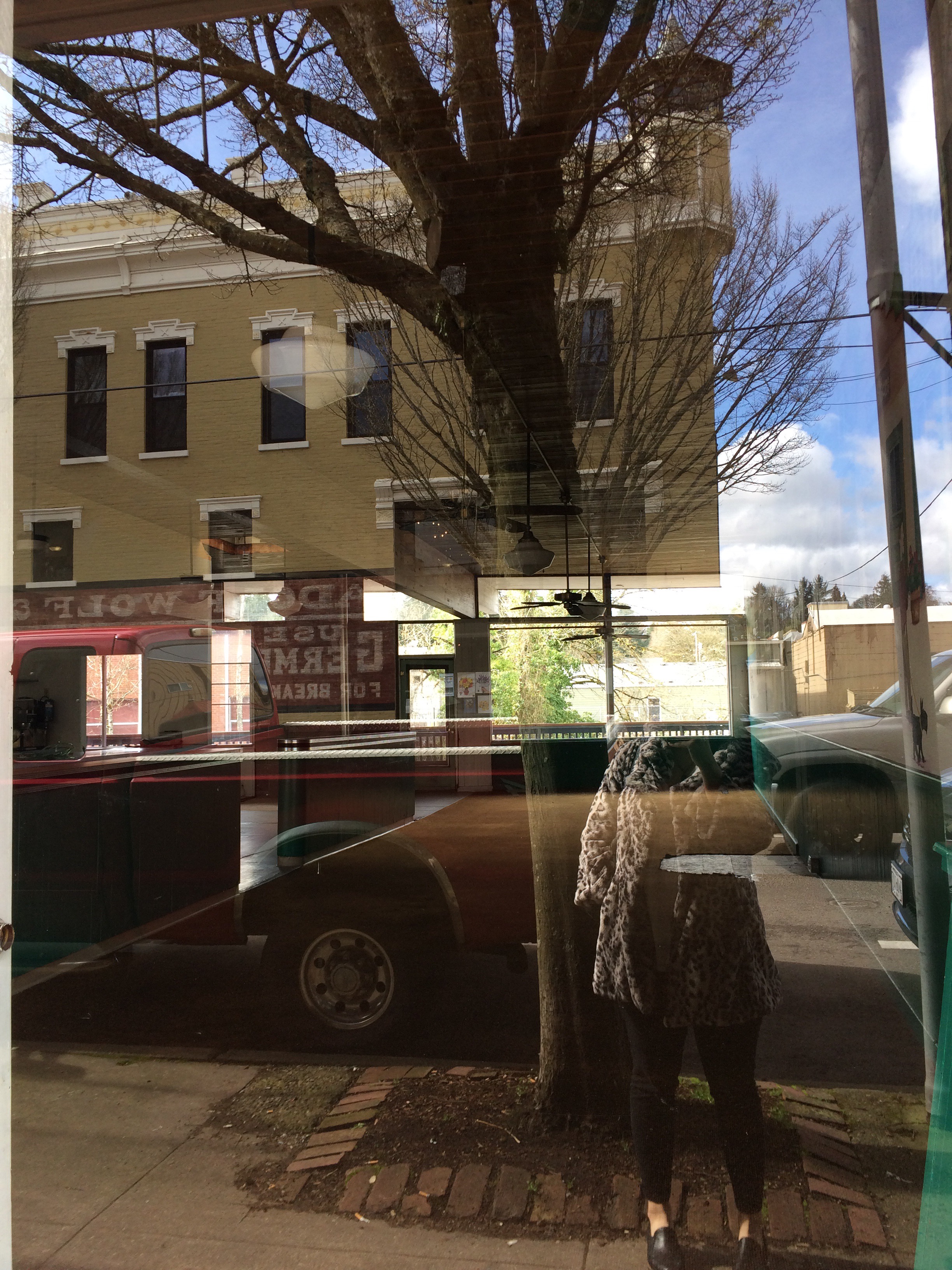 We spent the better part of the day between the antique stores and the book store. I always love seeing small independent book stores and try my best to help support them. This one in particular was a used book store as well and I managed to find a few items to add to my collection of out of print books. 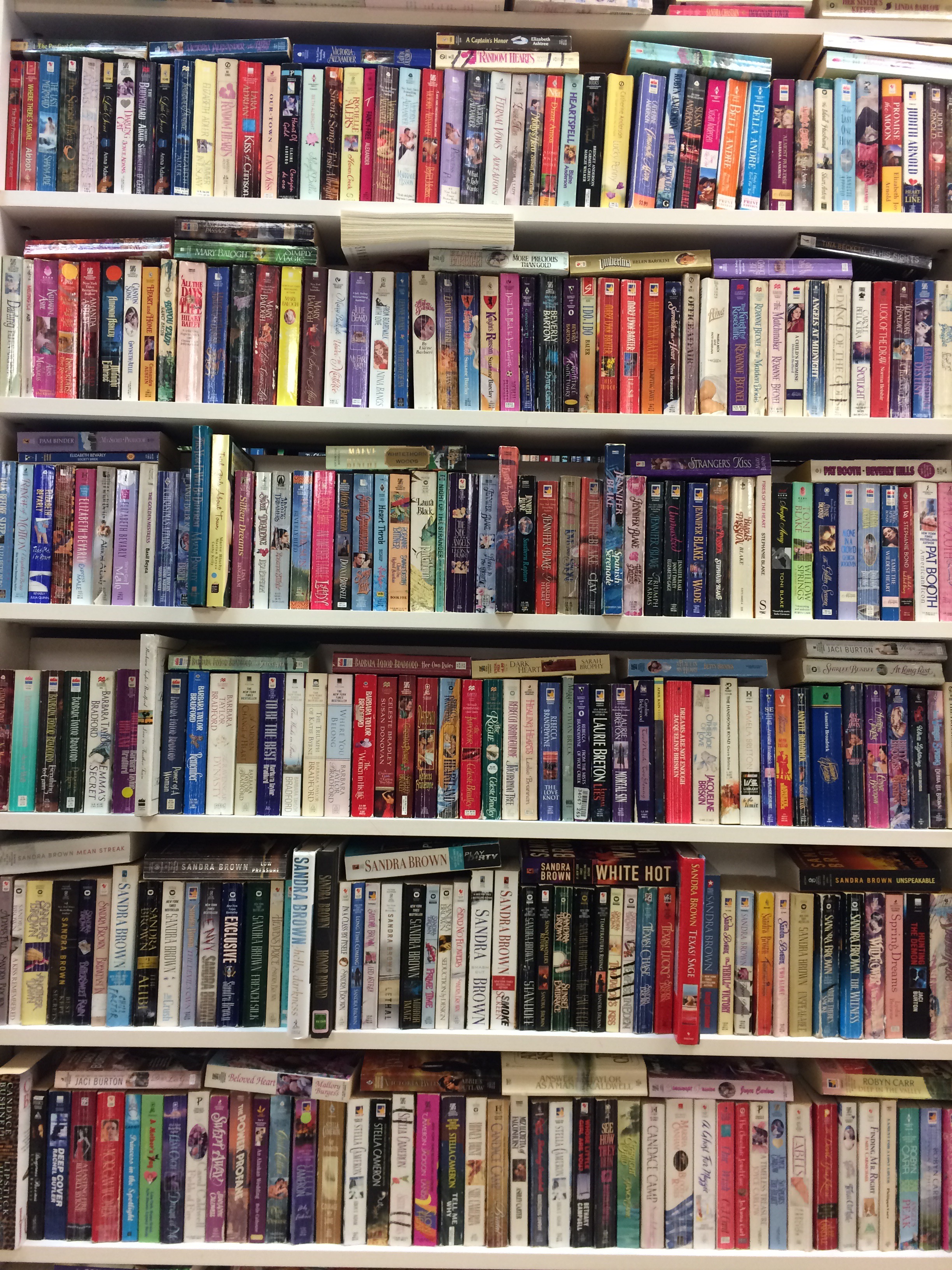 After checking out the book store we headed down to the waterfront walk, and were pleasantly surprised by the local food coop, a small nursery in an old gas station and a jewelry store that had an impressive collection. I bought myself a pair of earnings, but what I really wanted was everything in the store. 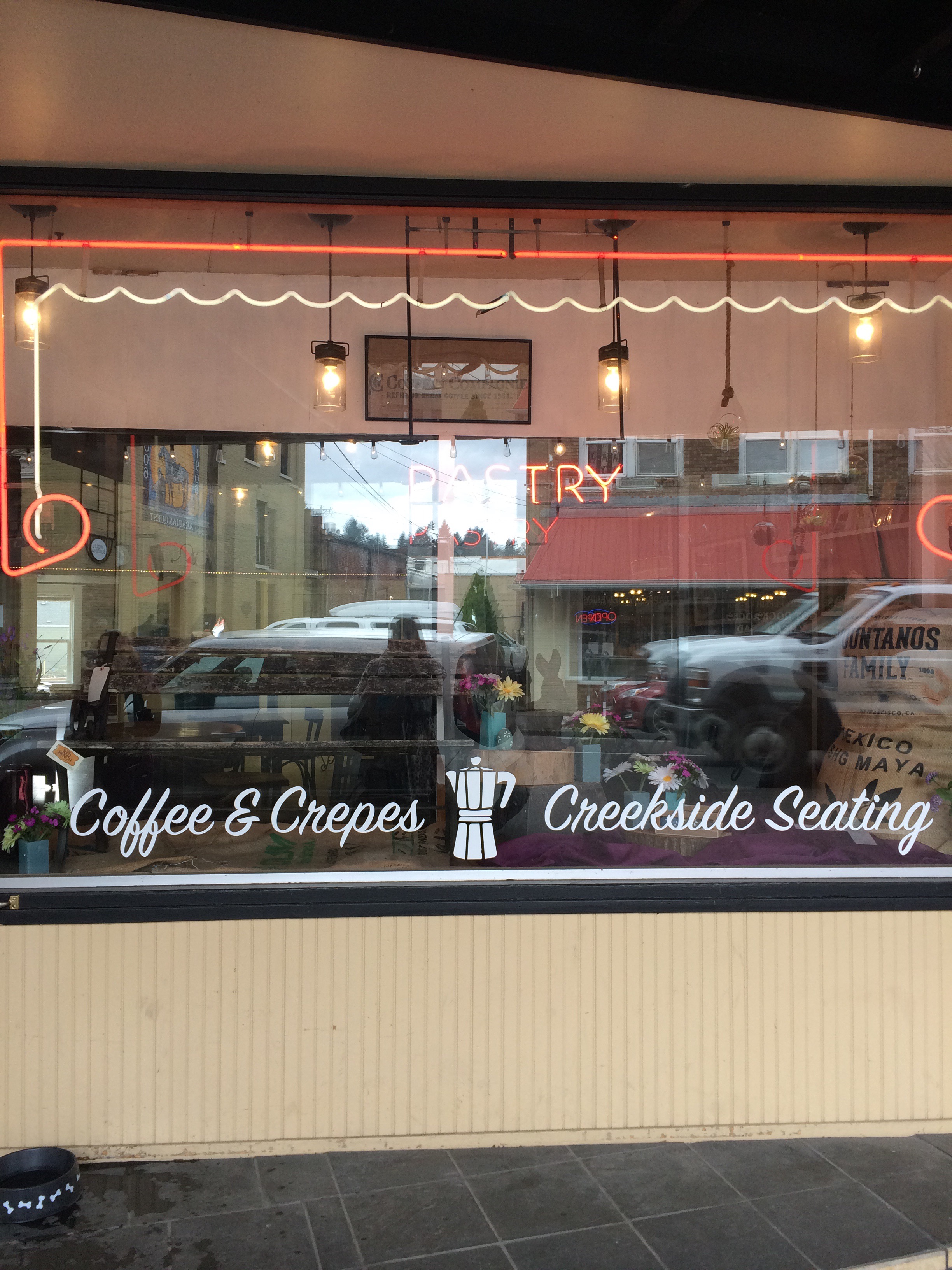 We ended our day at a local café next to the river, sharing a table full of crepes and coffee. It was lovely. Good company, and a pleasant outing to distract from the fact that our spring is about two months behind this year and we are all dying of vitamin D deficiency. 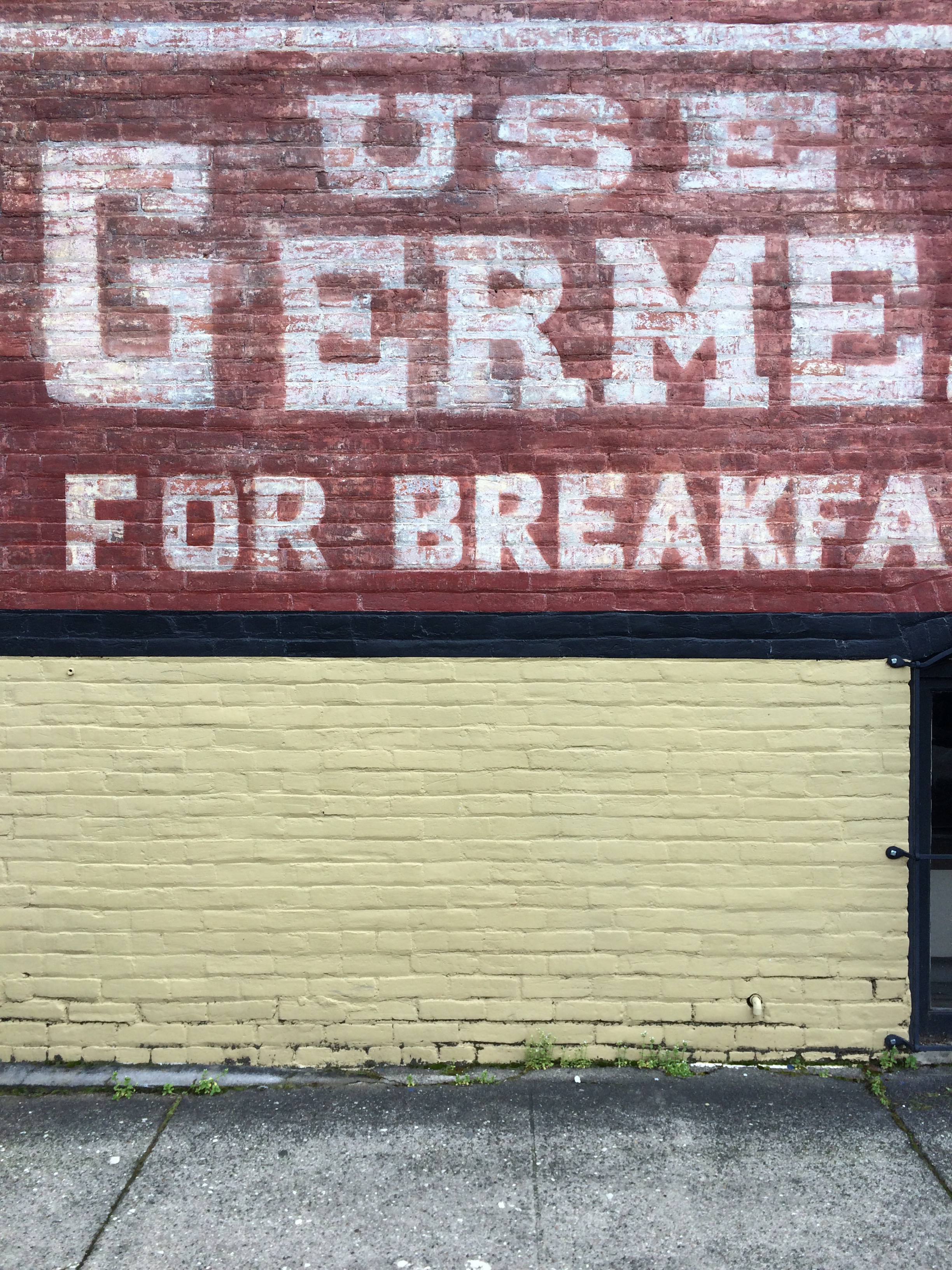 Things that shouldn’t be missed: