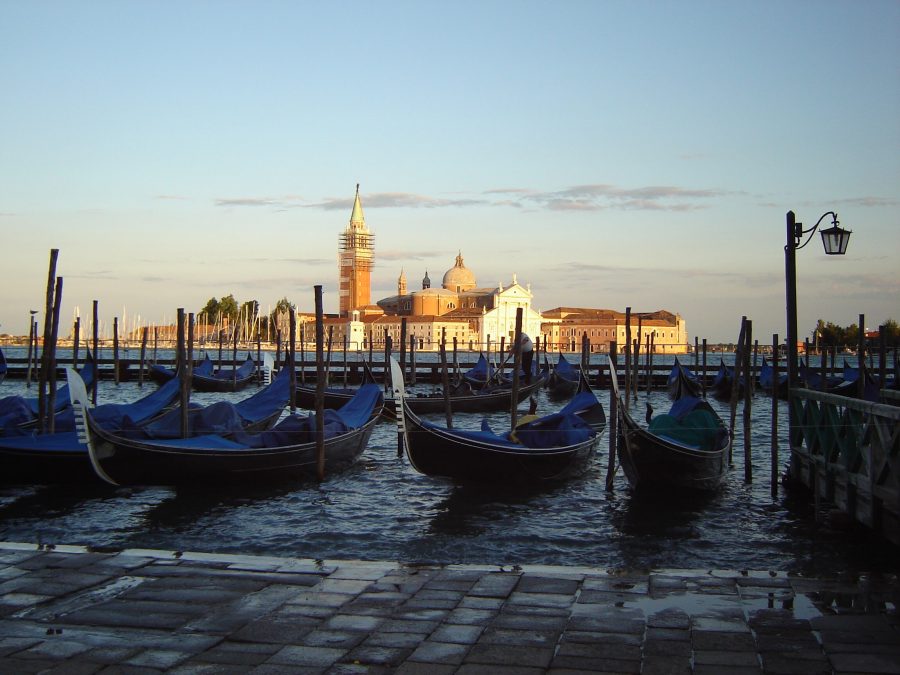 I have a little story to tell, its about a parable that I call Six Blind Men. I try very hard to keep my way out of politics and public news type topics. Not because I don’t have an opinion on them, but because I don’t think shouting those opinions is the most helpful way to approach the topics. The world needs less shouters and more listeners. I strive to be a listener. But something has been on my heart and mind recently that I feel compelled to share. I hope you stick with me through the end of this, I promise to keep it as brief as possible. 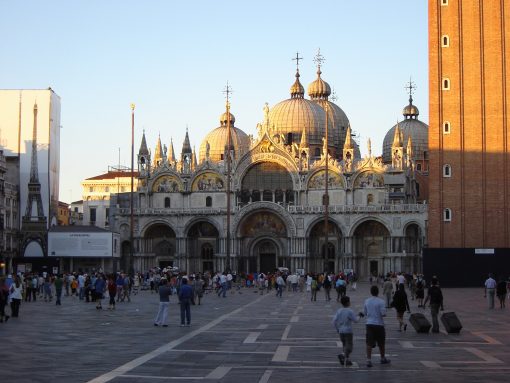 When I was younger (I won’t say young because I still feel young), I came across a parable that has stuck with me since.  To be honest I don’t recall how old I was, if I read it or a teacher read it to a class I was in, all that stuck with me was the story and the lesson from it. It is Indian in origin, thought I didn’t know it at the time. And it originated sometime around 500 BCE. I had to look it up to make sure I got the key details of the parable itself correct, but there are many versions of it. So here we go. 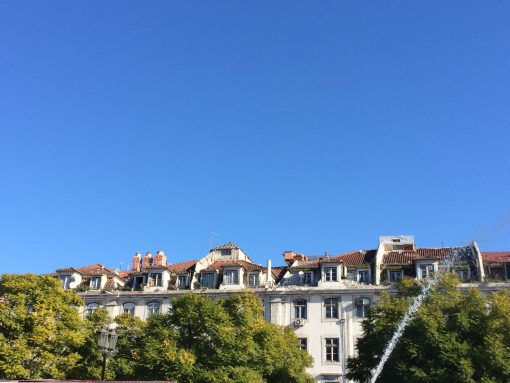 Six blind men wandering around a town, and as they do so they are reaching out to touch things in a market. One of them says “oh I think this is a snake” another reaches out and says “no, I think its a kind of fan”. The third man claims it is a pillar or a tree trunk. The fourth says its a wall. The fifth a rope. And the sixth says he has found a spear. They all start arguing over the thing that they are all touching, shouting at one another calling each other stupid. Violence erupts. Someone notices the scuffle and comes over to help the upset group of friends and laughs. He tells them they are all touching an elephant. The man that thought it was a snake had been touching its trunk. The man who thought he was touching a fan, was actually touching the elephants ear. The pillar was actually its leg, the wall was in fact the animals side, the rope was its tail and the spear its tusk. 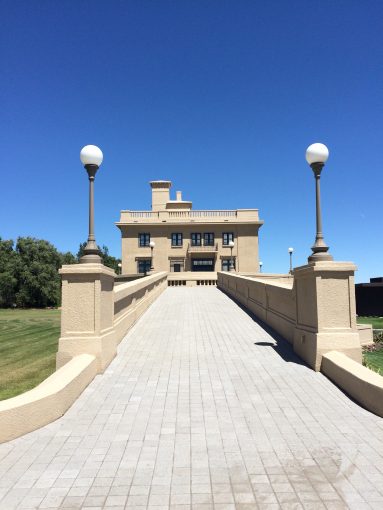 Everyone’s perception of reality is built upon the foundation of their lifetime of collective experiences. Every single person you come in contact with in this world is operating with a different set of information than you are. Does that make them stupid? Does that make you stupid? 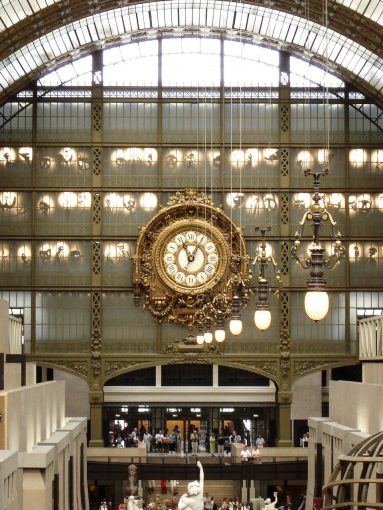 It is incredibly hard to set ones collective experiences aside and see something from another persons point of view. It is so hard in fact that our brains protect ourselves from this by filtering out and dismissing information that doesn’t jive with the information we already have. This is called cognitive dissonance. Its real and everyone has experienced it.  And while this is a brilliant survival mechanism “a berry that looked very much like that killed Sam last week so many I shouldn’t eat this one”, it limits our ability to connect and have useful respectful discourse with people who hold different beliefs than us. And who are these people who hold different beliefs than us? Just another human being, so similar to you it would probably make you breathless, but with a lifetime of different information driving their reality. Maybe their Sam didn’t die from that berry last week because he cooked them first. Doesn’t mean he is wrong, just means he knows something you don’t. 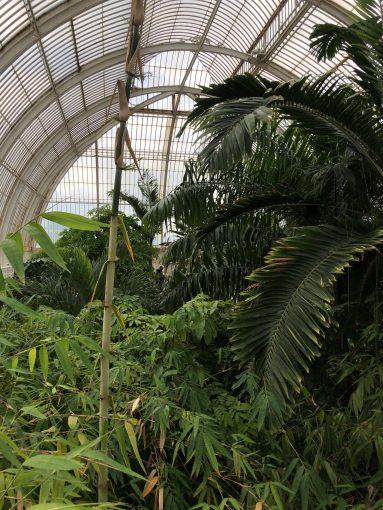 But you know what’s even harder than setting your collective experiences aside to learn from someone who holds vastly different beliefs from you. So hard in fact it is probably statistically impossible. If you call them stupid. Even if its just in your own head. Because by calling them stupid or some other dismissive remark you are excusing away their opinions, convincing your painfully still very much not evolved brain (we all have painfully not evolved brains) that you are right and they are wrong and so nothing they have to say could possibly be true. And once again you have created your own reality, you believe their opinions are wrong, thus no matter what they say you will never fully believe it. You have already primed the pump to dismiss their ideas. I think we can probably all guess which recent news topic and the behavior that has become so prevalent because of it has me mulling this topic. But I am not going to say those words out loud or type them as it were because really this applies to any topic, any time, forever. 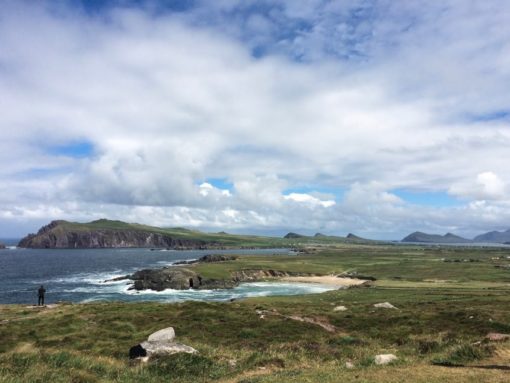 Now I say this as an imperfect human, who gets extremely frustrated when someone is refusing to process the information I am sharing with them. Who also from time to time is too easily dismissive of information that doesn’t compute with what I know. And every single time I do these things I think of the six blind men  and try to do better next time. That’s all I have to say this week. 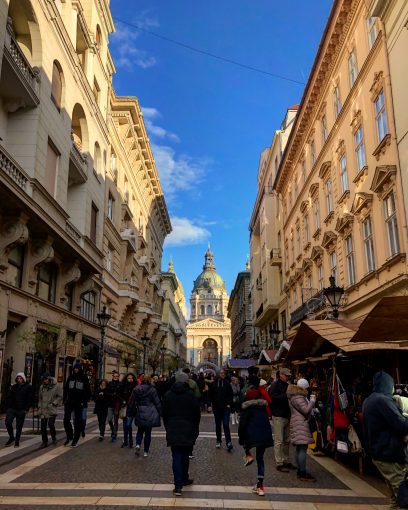