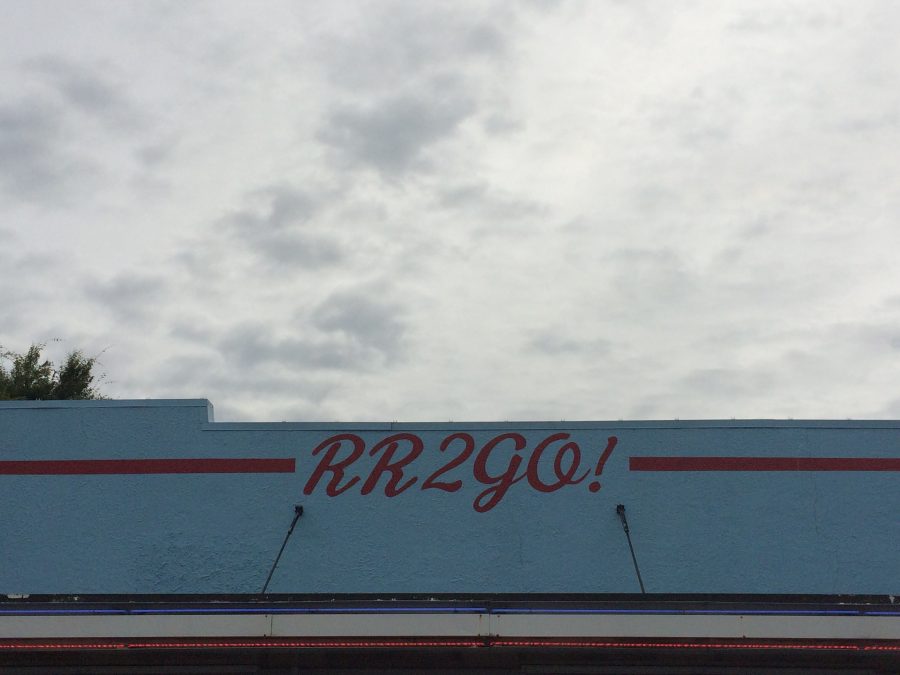 As a happy accident my best friend decided to get married at the Salish Lodge, which to the happy couple was a place of retreat and celebration throughout their relationship. But to me was in fact, the exterior filming site for the Great Northern Lodge in David Lynch’s epic cult classic TV show Twin Peaks. 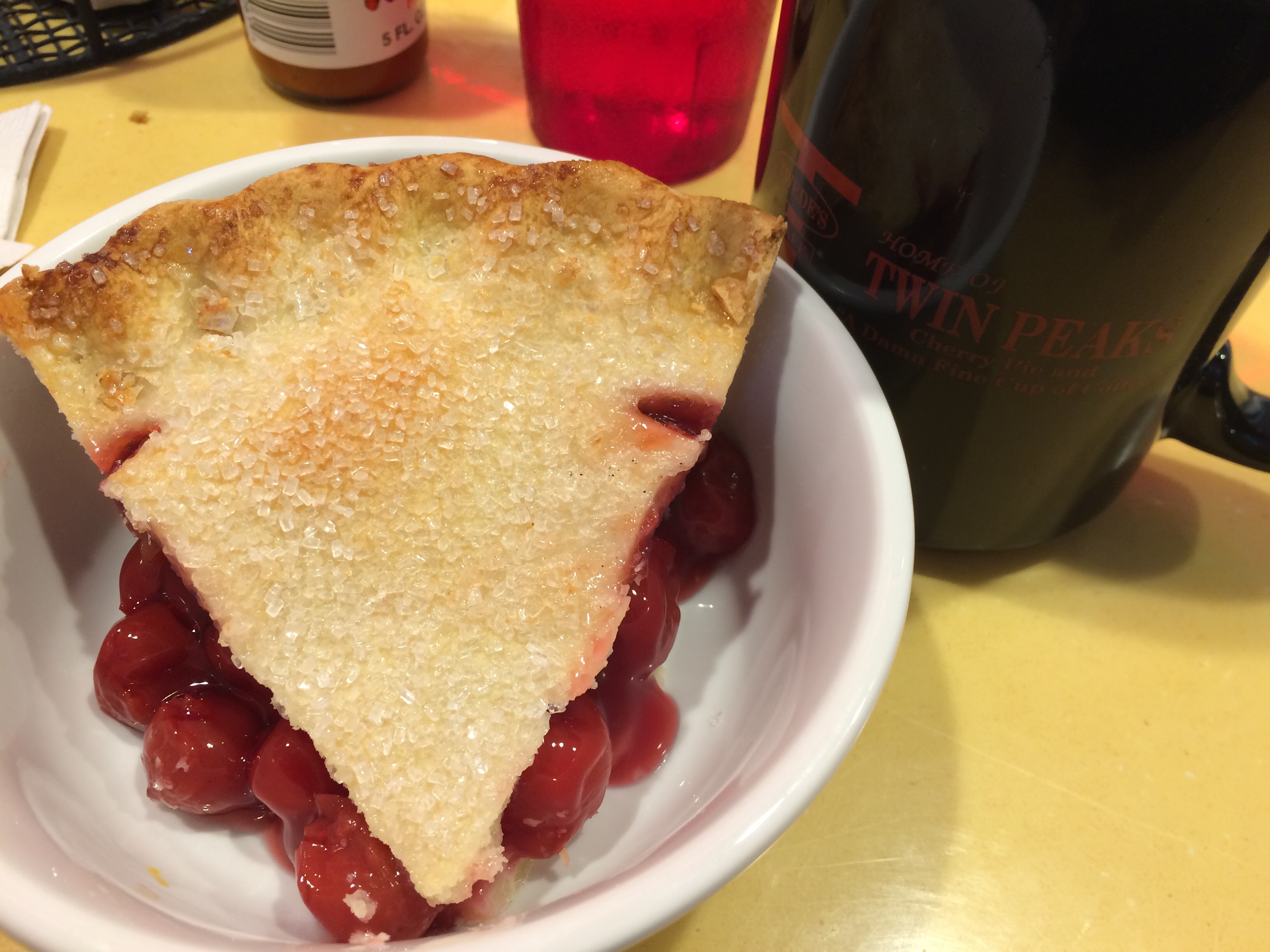 I have been a fan of Twin Peaks since the very first time I heard the theme music play while watching the show for the very first time. The show itself has managed to drum up thousands of oddly obsessed fans world wide. There is something uniquely special and easily identifiable about the show and the themes that drive the story. As such, rather than fans, the show has the kinds of crazed fanatics that make pilgrimages to filming locations. Which is exactly who I am and exactly what I did at the end of August 2016. 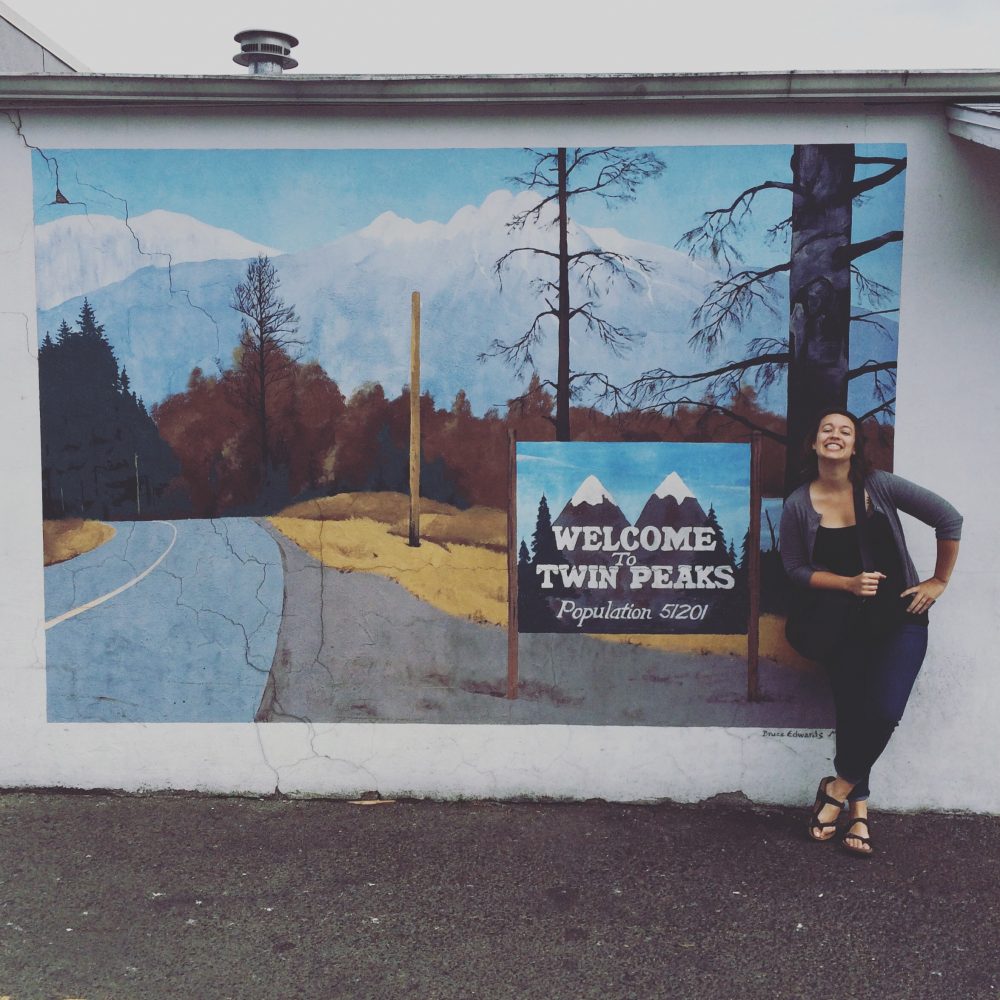 **I am clearly underwhelmed by my experience (except not at all)**

We didn’t have a lot of time to spend in the area, as we were both fairly busy at work and couldn’t take any time off to drive all over Washington to see every single filming location in the state. And truth be told not all filming locations are in Washington, a large portion of sites are actually in California. 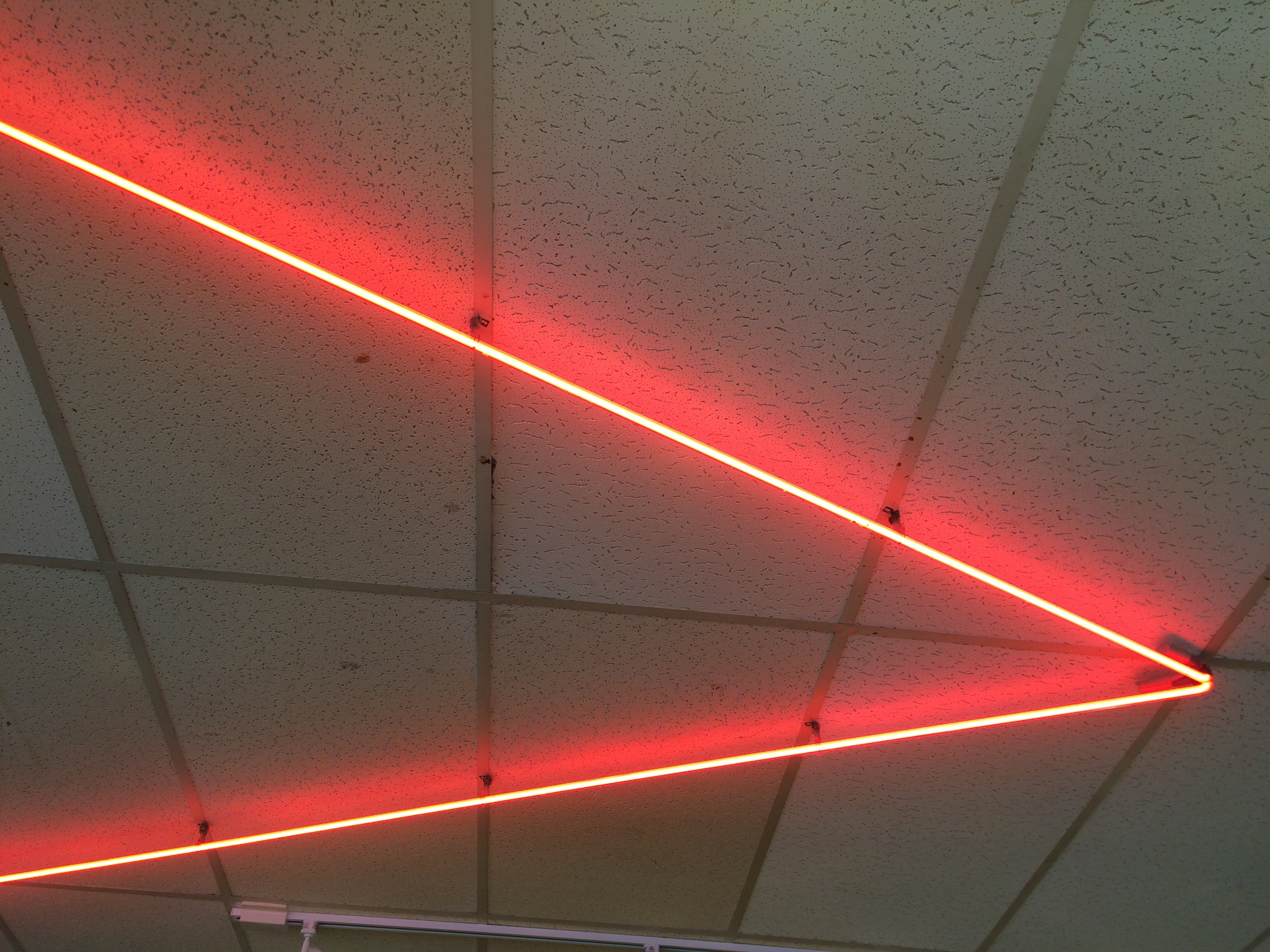 **Look at that fine example of 80’s neon lighting**

My main intent for the trip (aside from attending a wedding) was to visit the famous Double R Diner. Which is currently named Twede’s Café and is not in fact the original diner from the show. 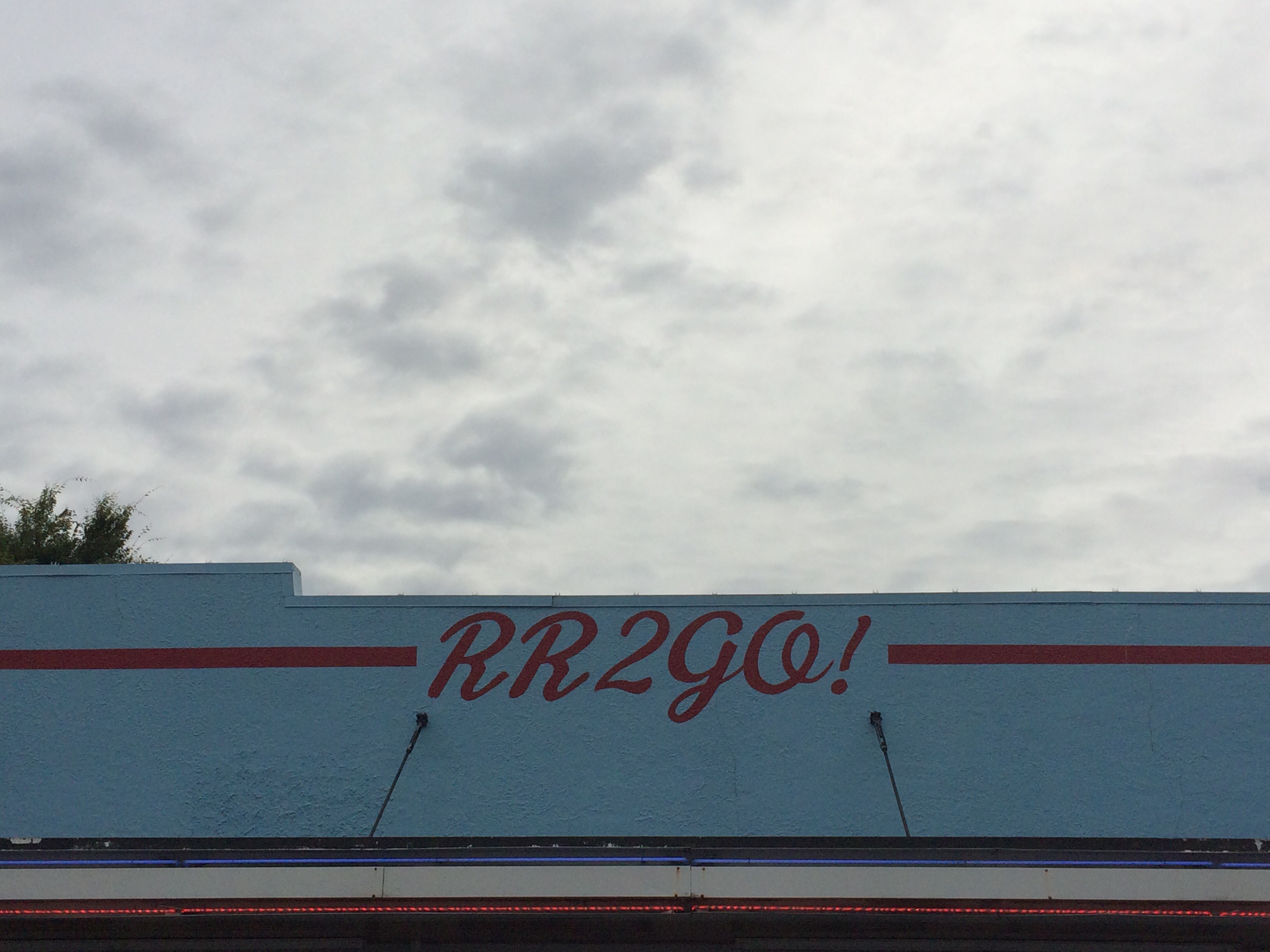 Thompson’s Café was built in the early 1940’s. The pilot for David Lynch’s television show was filmed at the original café, but sets were built to look exactly like the café in California for the remainder of the shooting. The café changed hands over the years and was bought by a couple who renamed the location Twede’s Café. 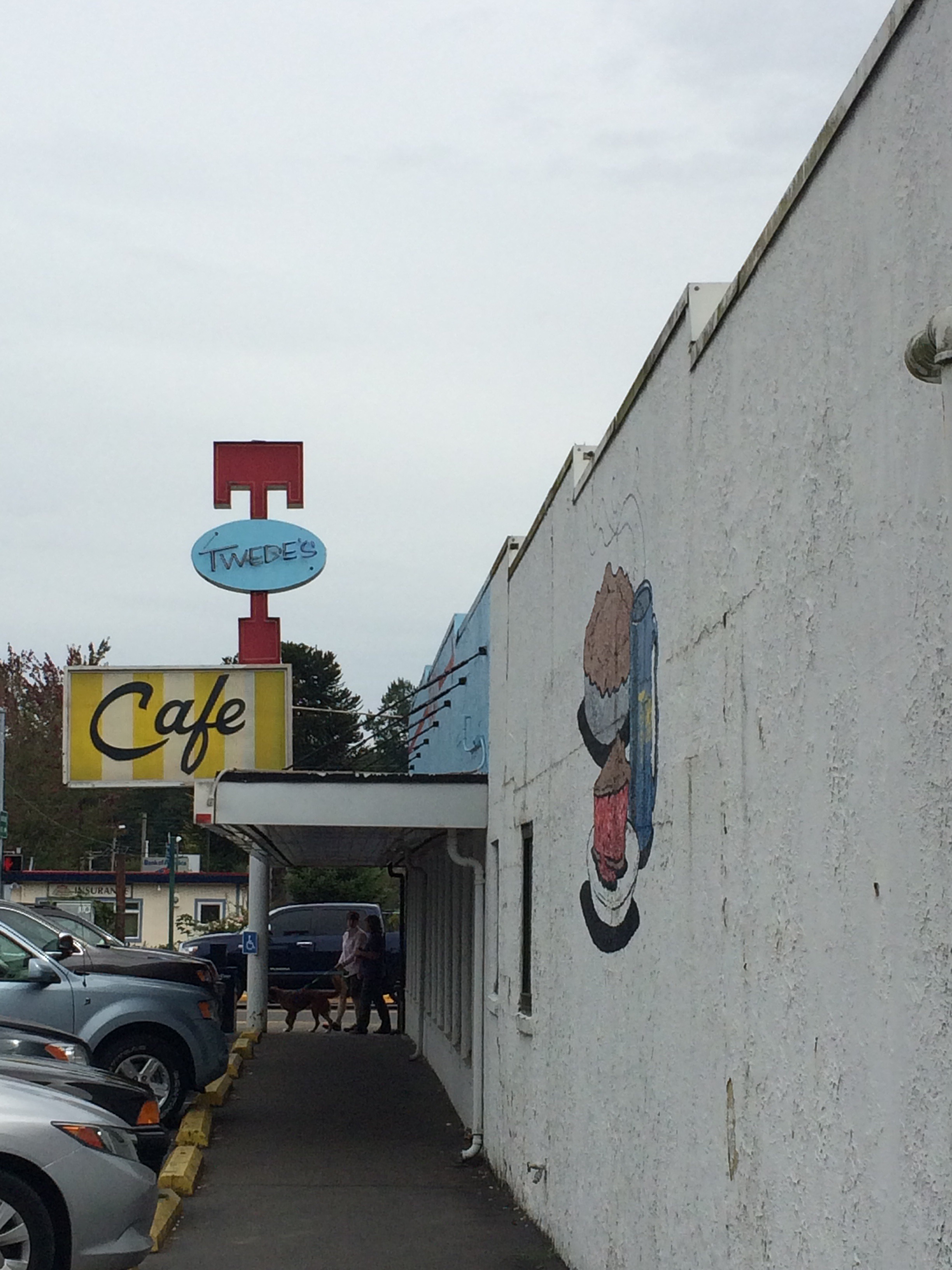 However in 2000 the location burnt down, and was then rebuilt. I am happy to report that since the rebuilt the owners have attempted to insert some Twin Peaks-ness into it. It is as expected a greasy spoon type diner, and loved every minuet of my visit. 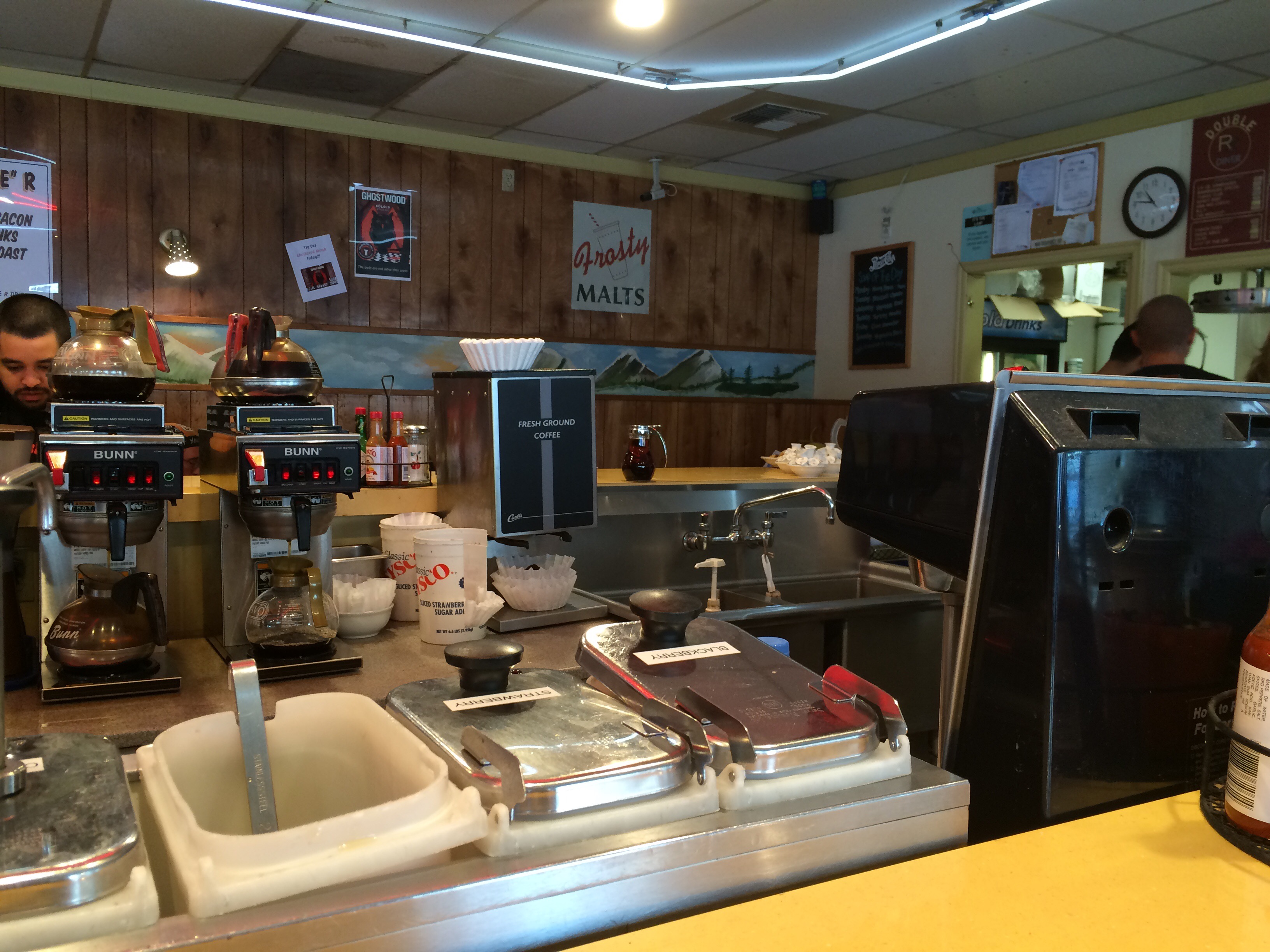 **Crazy diner interiors, I love them all**

As I mentioned the wedding later that weekend took place at the Salish Lodge. Which was used for exterior film scenes and the site of the famous waterfall in the intro of the show. I was fairly busy with wedding attendant duties, but did manage to take a couple shots between photo shoots. 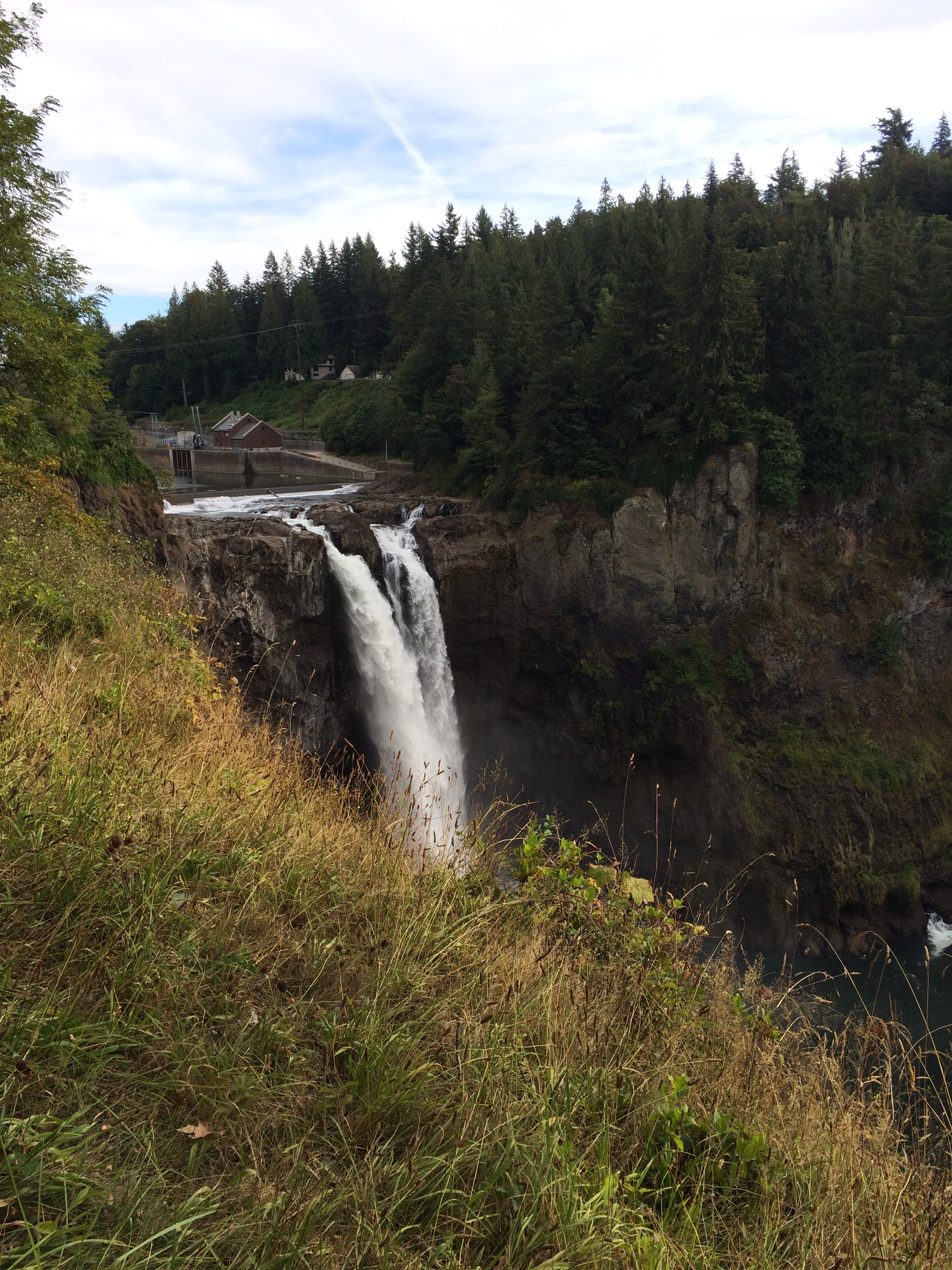