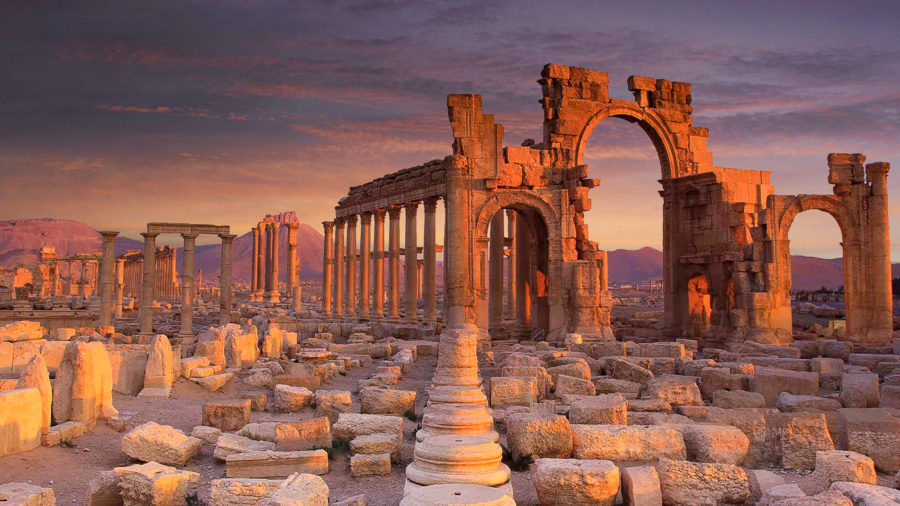 This week we all got the not so great news that the quarantine has been extended to the end of April. So to “celebrate” I tracked down as many virtual tours of the Middle East that I could possibly find. It is a part of the world that I hope someday I can see, though given other barriers it can be a more difficult trek. Before I get started I need to state that I have never been to any of these places so all photos have been borrowed, for photo credit please click on the picture and you will be routed to the source. And without further vamping onward we go to discover some of the jewels of the Middle East. 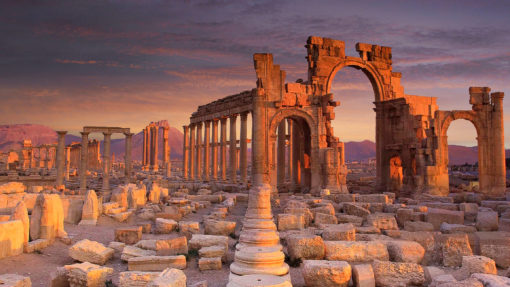 Syria just south of Turkey opens our virtual travel to the Middle East, with a tour of Palmyra some think it was a city founded by King Solomon. From there we travel west to Lebanon, a country which has 5 UNESCO world heritage sites, some of which can be toured as a part of Google Arts&Culture tours. 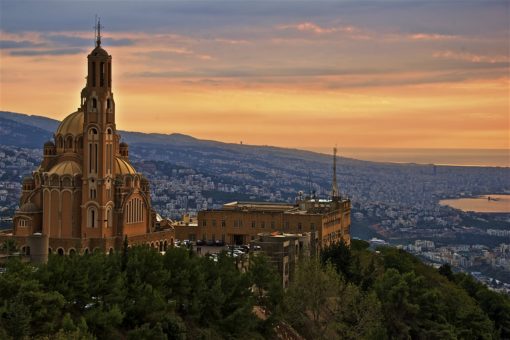 Just south of Lebanon is Israel short tours around Jaffa that are available though it does appear that you need a flash player for it to work. We also have an aerial tour of the Dead Sea here and a fairly comprehensive integrative tour of the holy sites in Jerusalem. 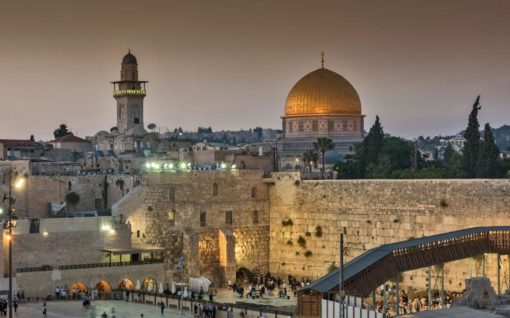 Next just east of Israel is one of the places in the world that I most want to see, Petra in Jordan.  Google maps has put together a comprehensive virtual tour of the site which includes walking around the area as well as points of interest with information popups. I also found aerial tours of the Wadi Rum desert and the Shoubak Castle. 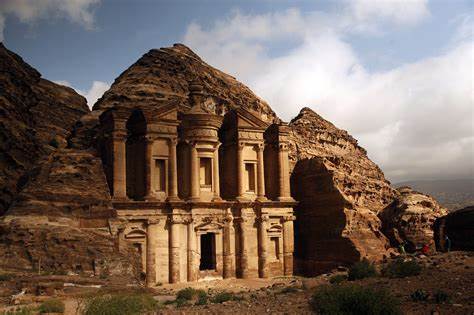 Just east of Jordan you will find Iraq. I found that The Iraq Museum offers virtual tours of the exhibits here. You can also find areal tours of Dubai and The Emirates which are just east of Iraq.  I couldn’t find any tours for Yemen or Oman which is really a shame because of the user posted pictures on google maps are really incredible. So next we travel east still to Iran. 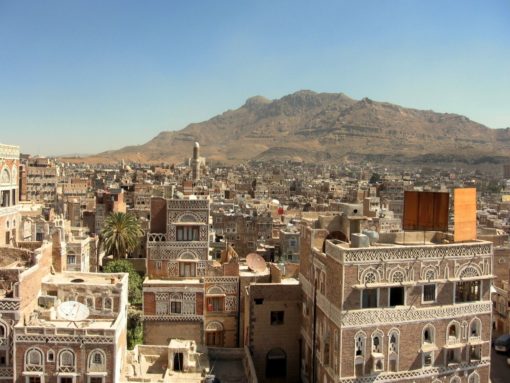 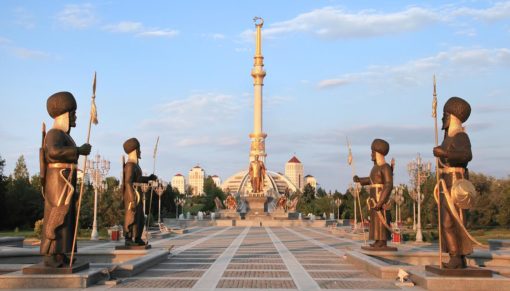 Next up is Afghanistan, I could only find one 360 view which mostly just looks very cold, but again google maps has a nice array of pictures to help paint the virtual picture of an incredibly diverse landscape. I did find a really fantastic aerial tour of Tajikistan, but then really nothing for the more northern countries of Kyrgyzstan, Uzbekistan, or Kazakhstan. Though now we are getting into more central Asian countries so I think it is time to call it a wrap. 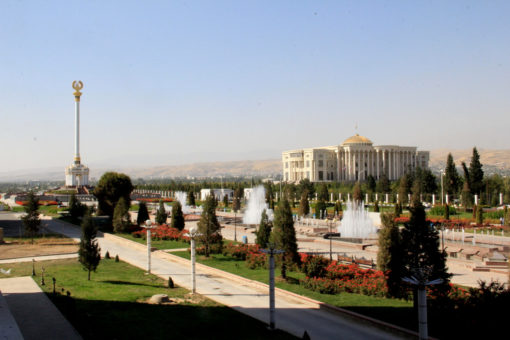 I hope you enjoyed this round up of information, and I hope these virtual tours of the Middle East made you feel a little less stuck in your homes. There are so many great ways to experience the world, don’t let the current world situations stop you from learning and exploring other cultures.