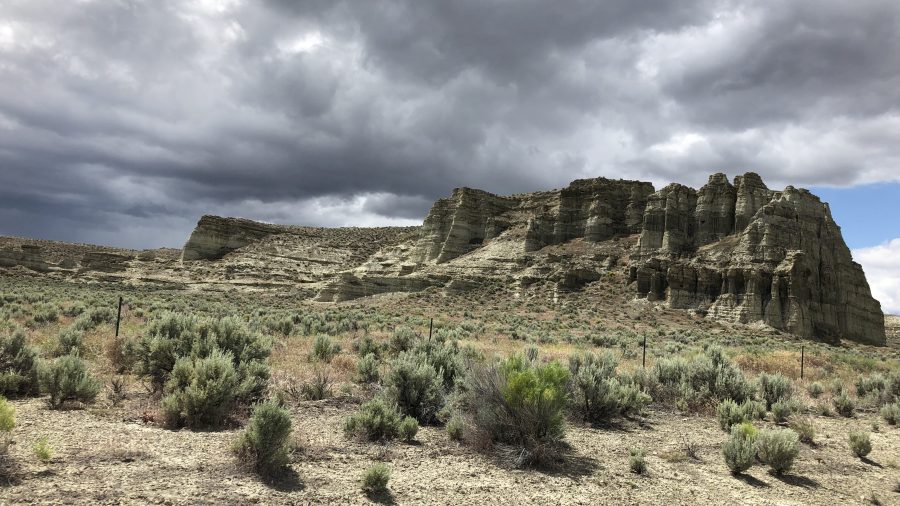 Visiting the Pillars of Rome in Oregon is not easy unless you are already in the area.For the sole reason that it is quite literally hours from most anything else. But if you do find yourself in the area of South Eastern Oregon, and want to see something really spectacular then you should certainly take the detour to experience it. 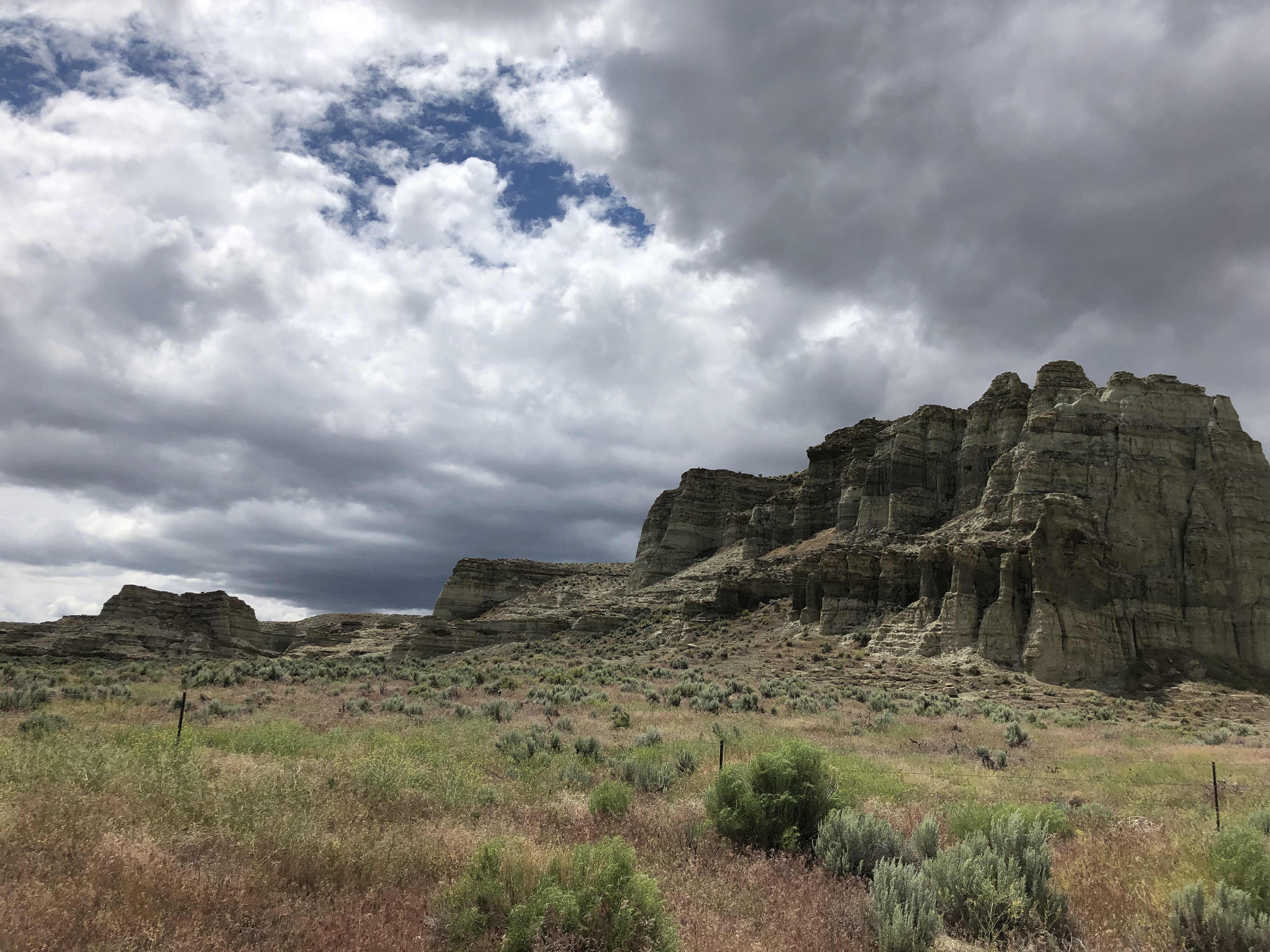 The Pillars of Rome were named by William F. Stine a homesteader in the area. And were a landmark for those crossing through the southern part of Oregon on the Oregon Trial. The 100 foot tall, 5 by 2 mile site is a geologists dream. Layers of fossils, ash and sediment were slowly eroded by wind and rain to reveal the towering rock formation that today resemble roman architecture. 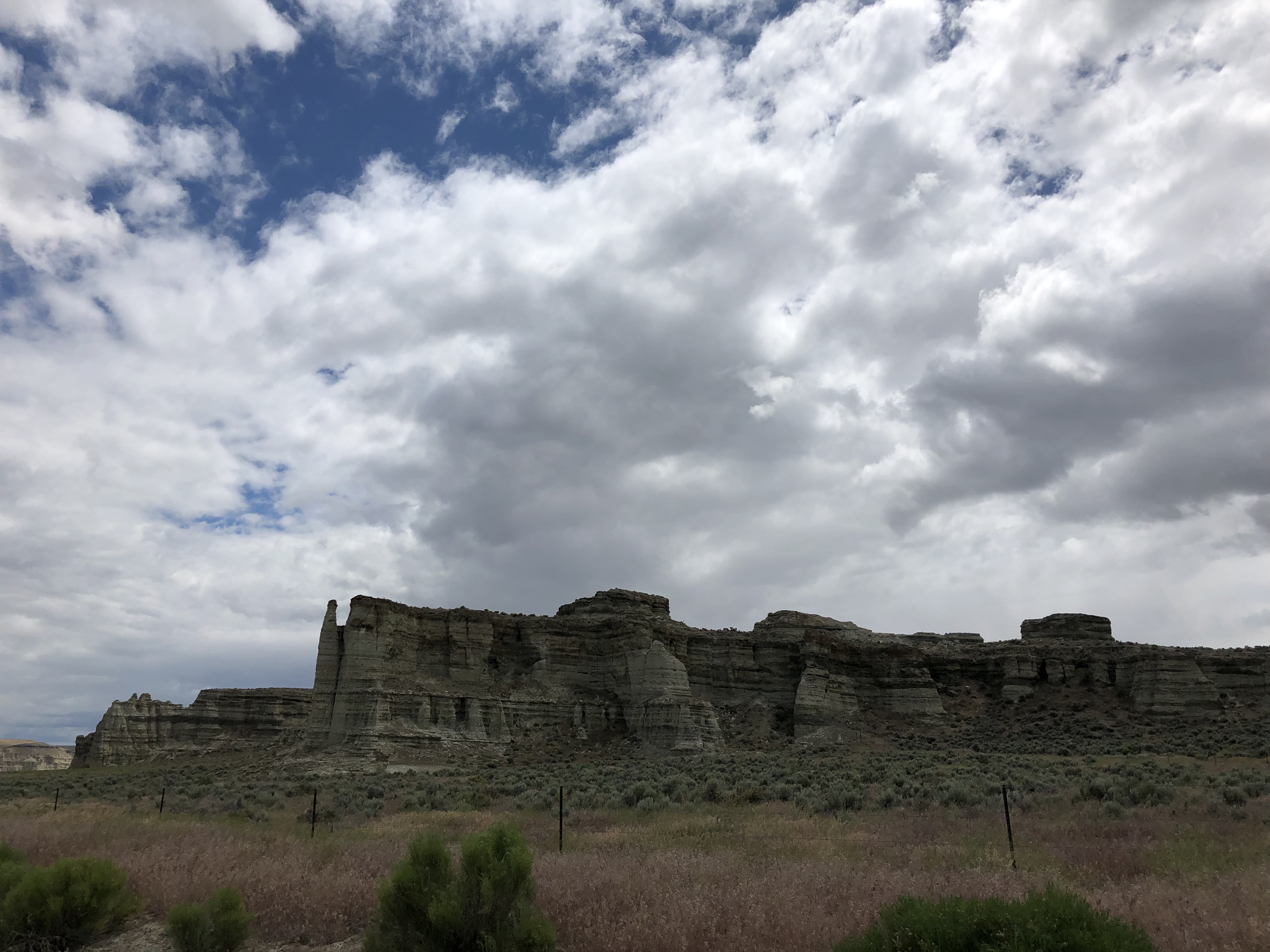 Visiting the Pillars of Rome in Oregon

Granted the drive to the location is likely not for everyone, but is a dream come true for photographers and rock hounds alike. The site can be accessed by a well graded gravel road just off I95 in Malheur County Oregon. 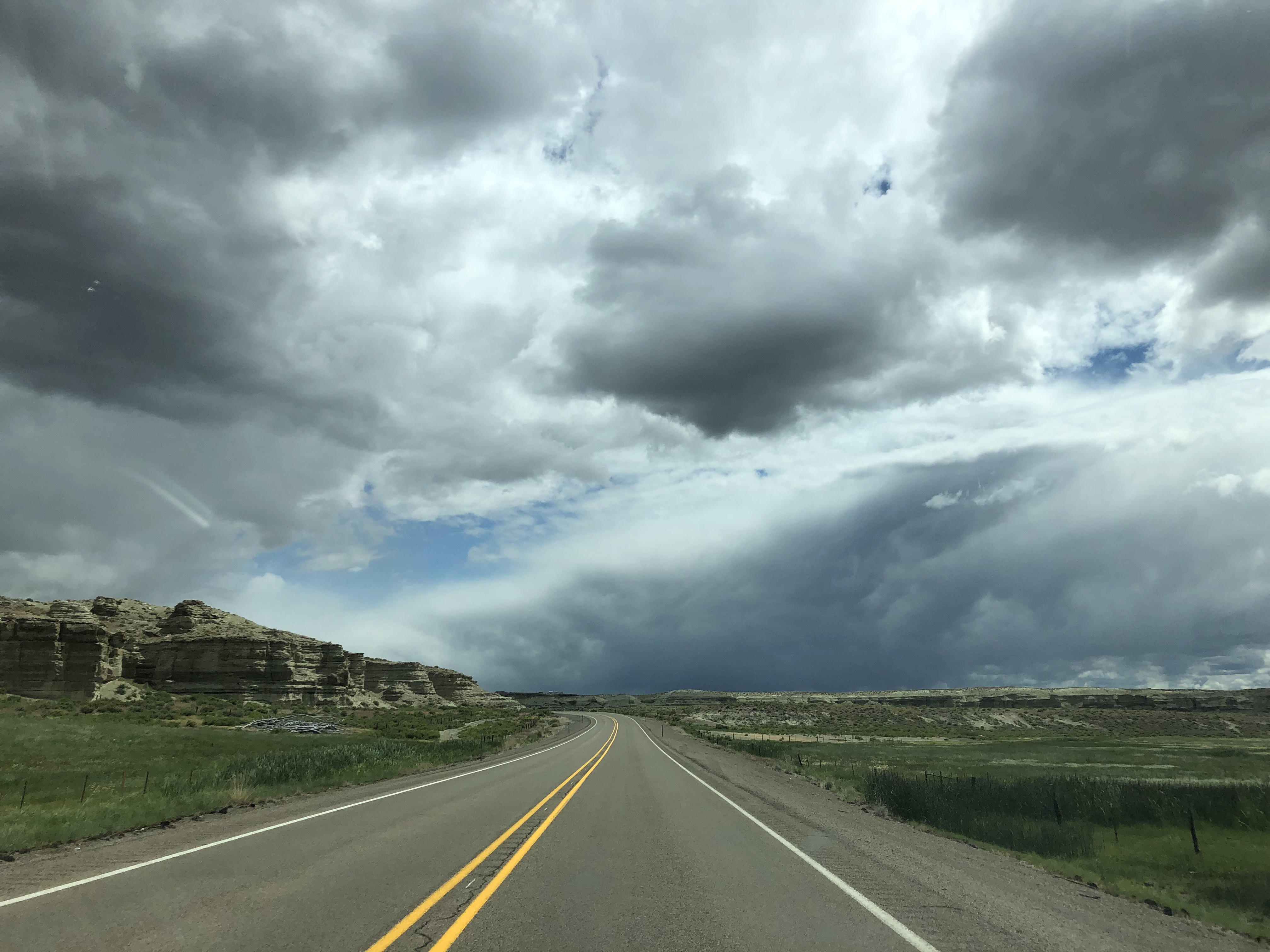 Situated slightly North West of Rome Oregon, otherwise known as Rome Station, so named for the only business in the unincorporated community. You can find it tucked up in a narrow valley near a number of farms. It also happens to be near a landing area of the Owyee River, which makes the area a perfect stop for rafters. 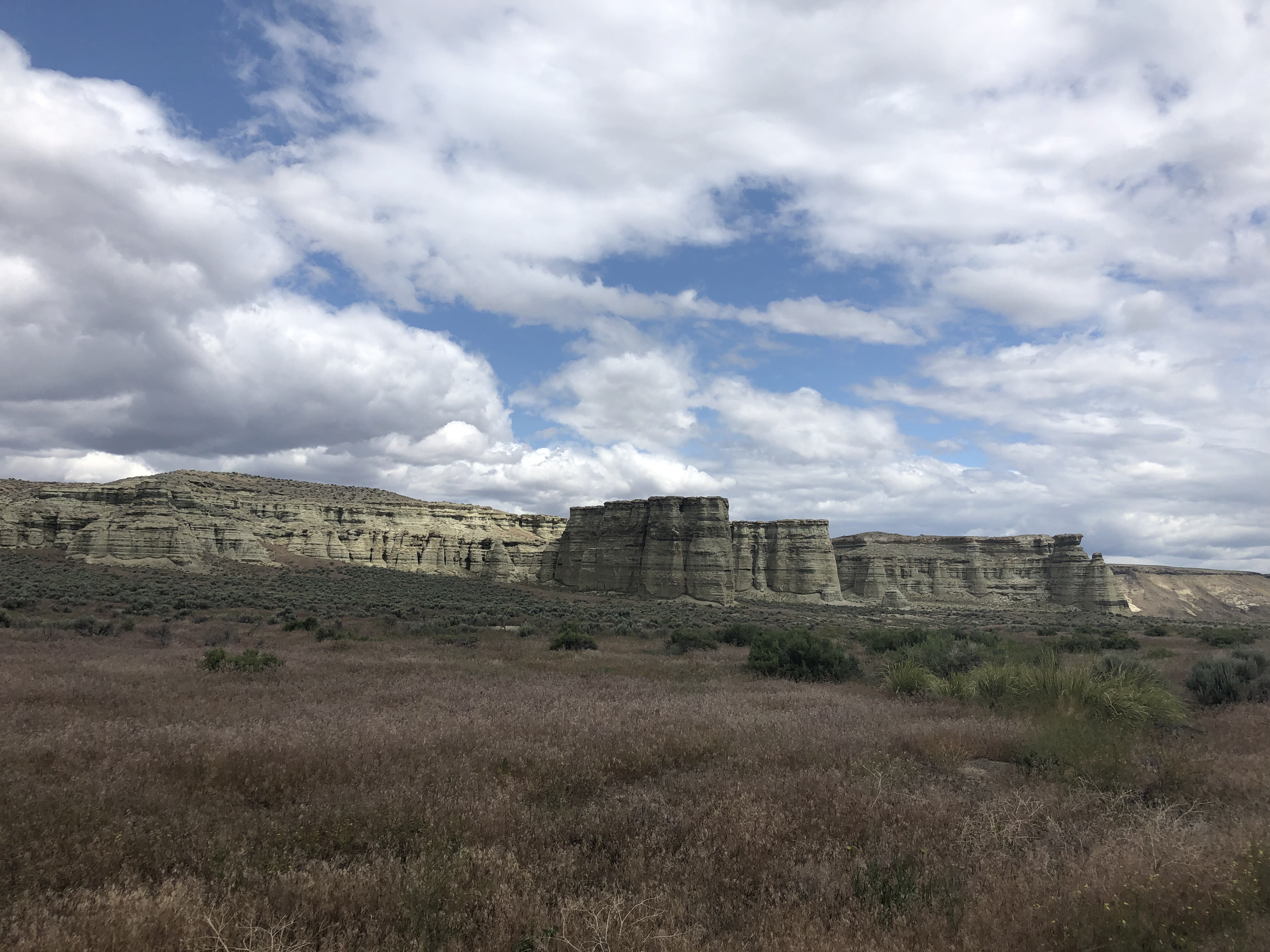 For this reason if you plan on hiking around the area I suggest doing your research and ensuring you won’t be trespassing on a local farmer’s private land. Many of the access points were behind cattle fence, which also suggests a need to ensure you won’t be chased down by the local bull. 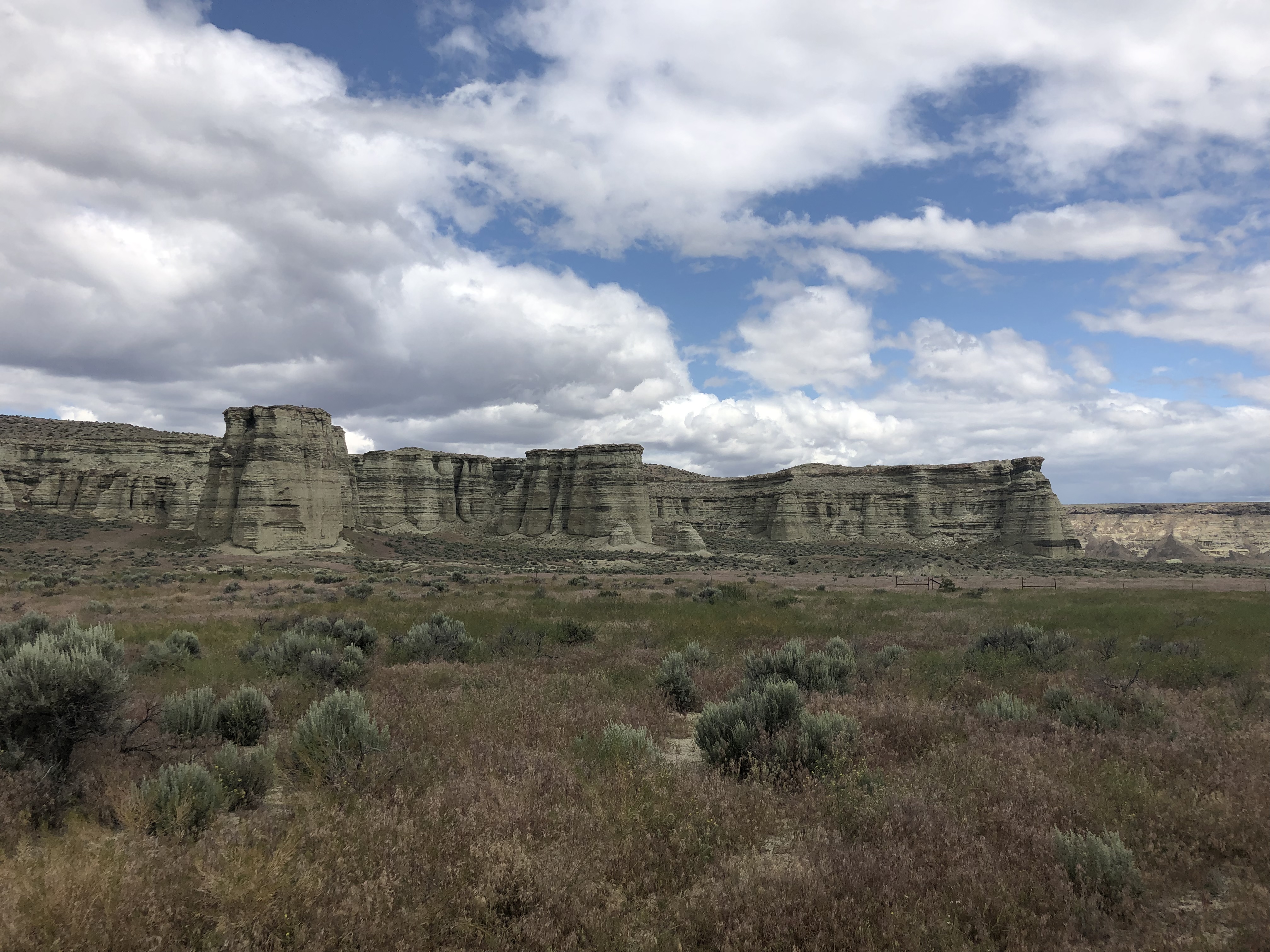 Additionally falling rocks are very common at formations like this, so please tread carefully as any movement could dislodge something. And given the area, be properly prepared with hat, water, tick and rattle snake prevention measures. 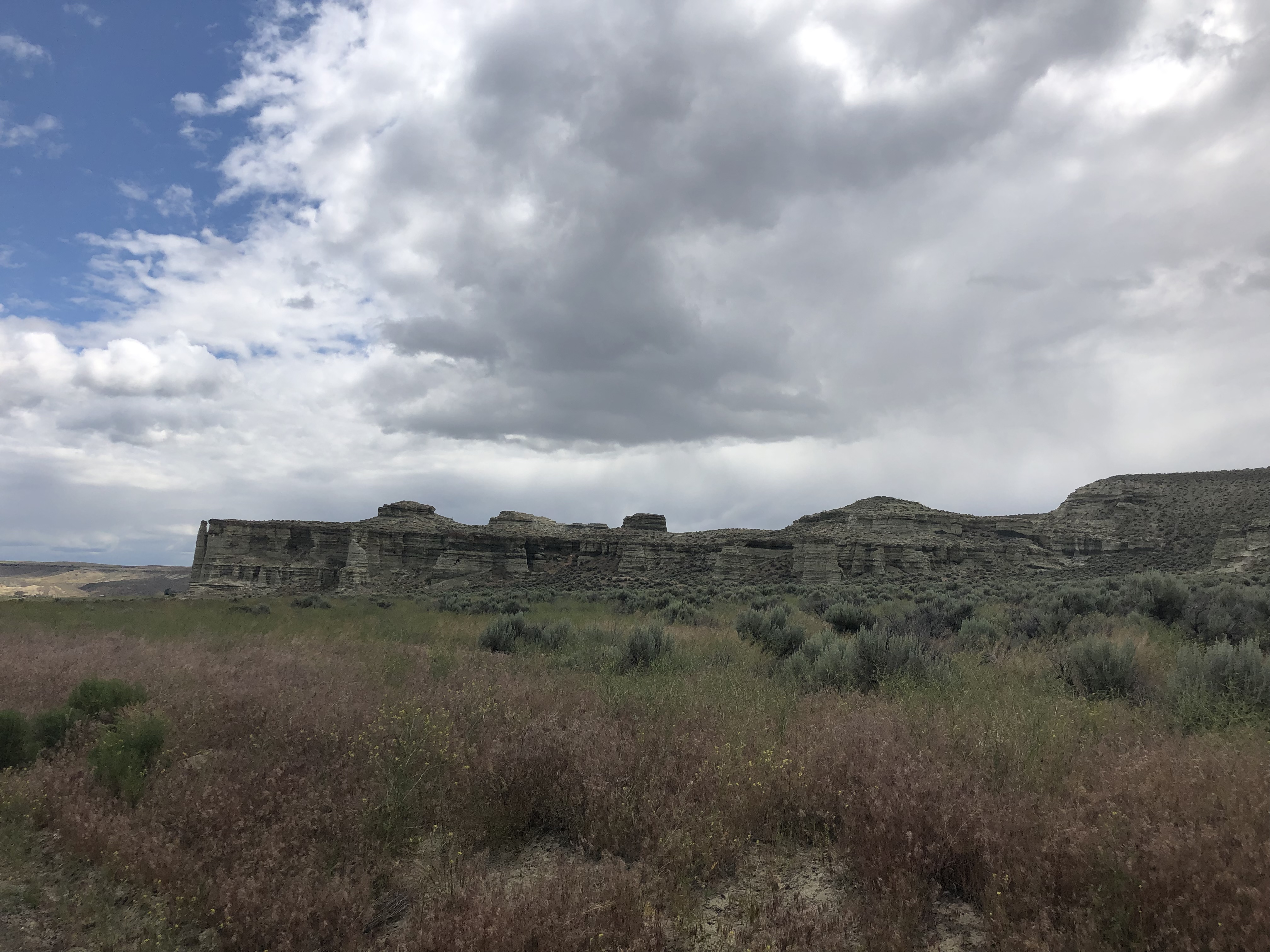 Our visit was mostly just a drive by. We had somewhere specific to be well before nightfall and didn’t want to burn too much daylight poking around this area. We got out stretched our legs, which was much needed after three hours of driving from the Frenchglen Hotel, we just took some pictures and carried on. 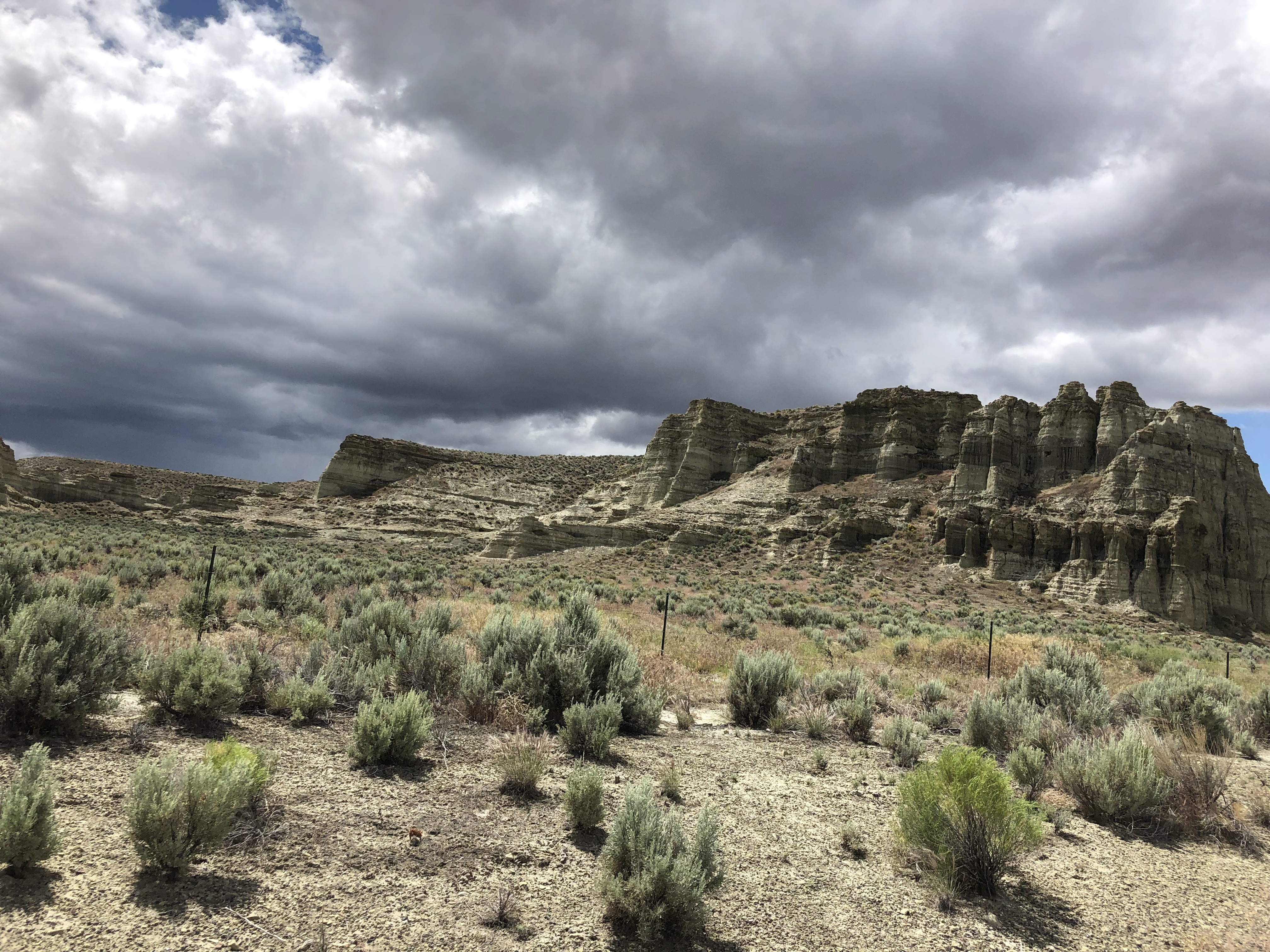 Visiting the Pillars of Rome in Oregon was an opportunity I was very thankful to have. Especially given how remote it is to most other things in the state. I wouldn’t often have the chance to be this far away from home, so I am glad we took advantage and the detour to experience such a magnificent geologic site.