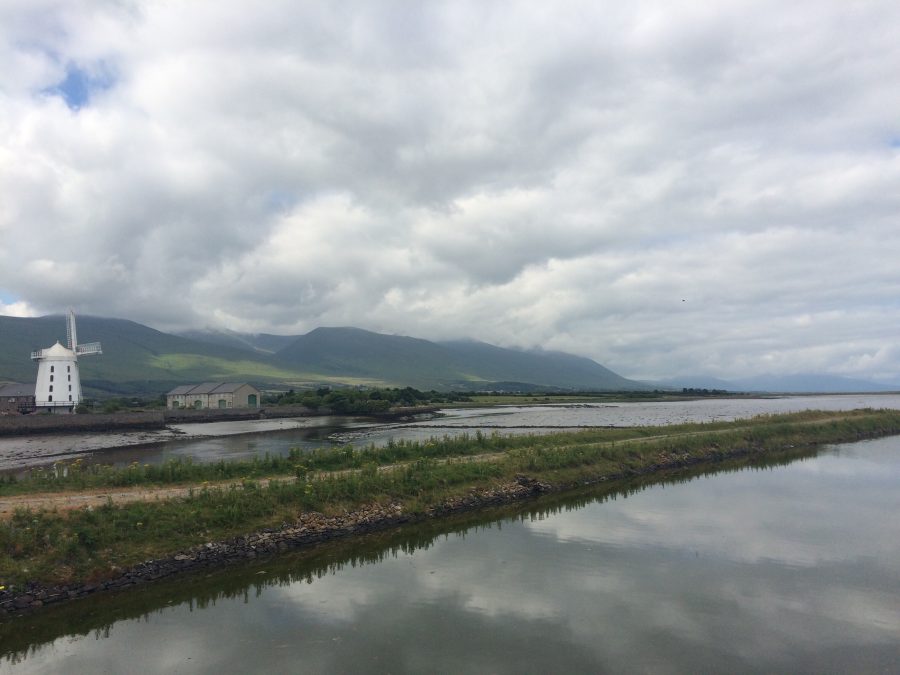 The moment we had been waiting for, for a year and a half, the first day of the hike! We started out in Tralee, which meant walking along the harbor toward the hills (which you can see in the distance in the picture below). It wound up being a lot of road walking for the first section which can be pretty hard on your feet. It was also extremely humid and warm. Don’t let those clouds fool you by the time we got to the trail head we were sweating and tired. And we still had a good 10+ miles left in the day. 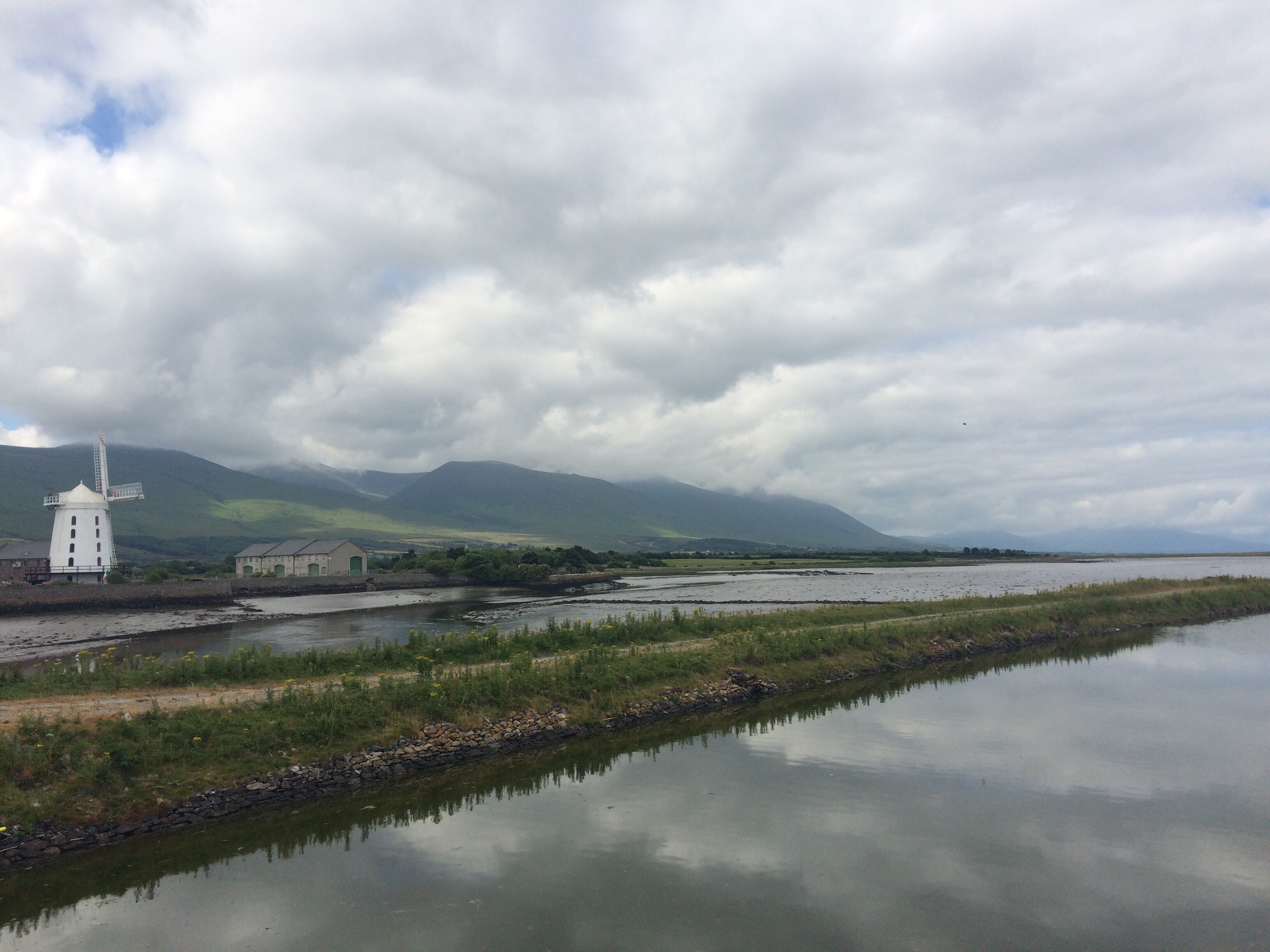 Once we got on the trail our feet started feeling quite a bit better, but it was a lot of up and down and I at least wore out fairly quickly. It could not have been more gorgeous however. We could see all the way back to where we had started pretty much the entire day and walked toward what seemed like an endless stretch of fields. We went over a few rivers which were lush and beautiful. Though I expected nothing less. We took a few breaks along the way, just enjoying the view and the break from reality. We all work really hard long hours in our real lives so I think we were all very happy to just sit in the sun, disconnected from the world, looking at nothing but grass and ocean and the occasional wayward sheep. 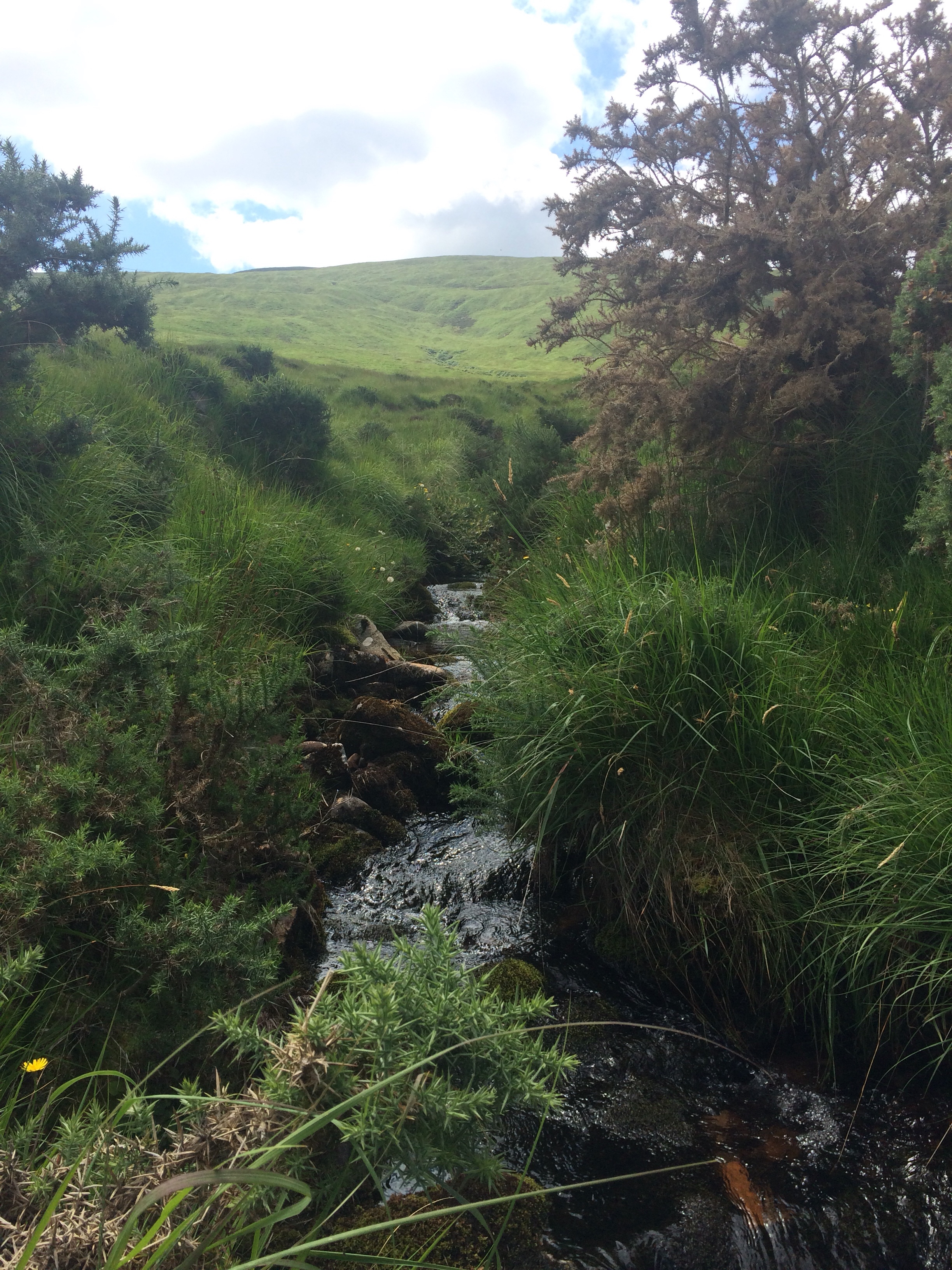 Once we got toward the end of the day we got back down closer to the road and got into some more actively used fields. Enter the cows. No bulls, they are kept behind locked gates with lots of signs. But given the trail is made possible by the cooperation of local farmers, it wasn’t very much of a surprise to cross paths with our bovine friends. There was after all an awful lot of signs pointing to their existence, and by signs I mean poop on the trail. This larger group proved the most difficult, they were full on blocking the trail which was flanked by stinging nettles and blackberries so we weren’t terribly interested in going around them. Some of us, braver then others (not myself), tapped them on the bum so they scurried on, albeit very slowly. 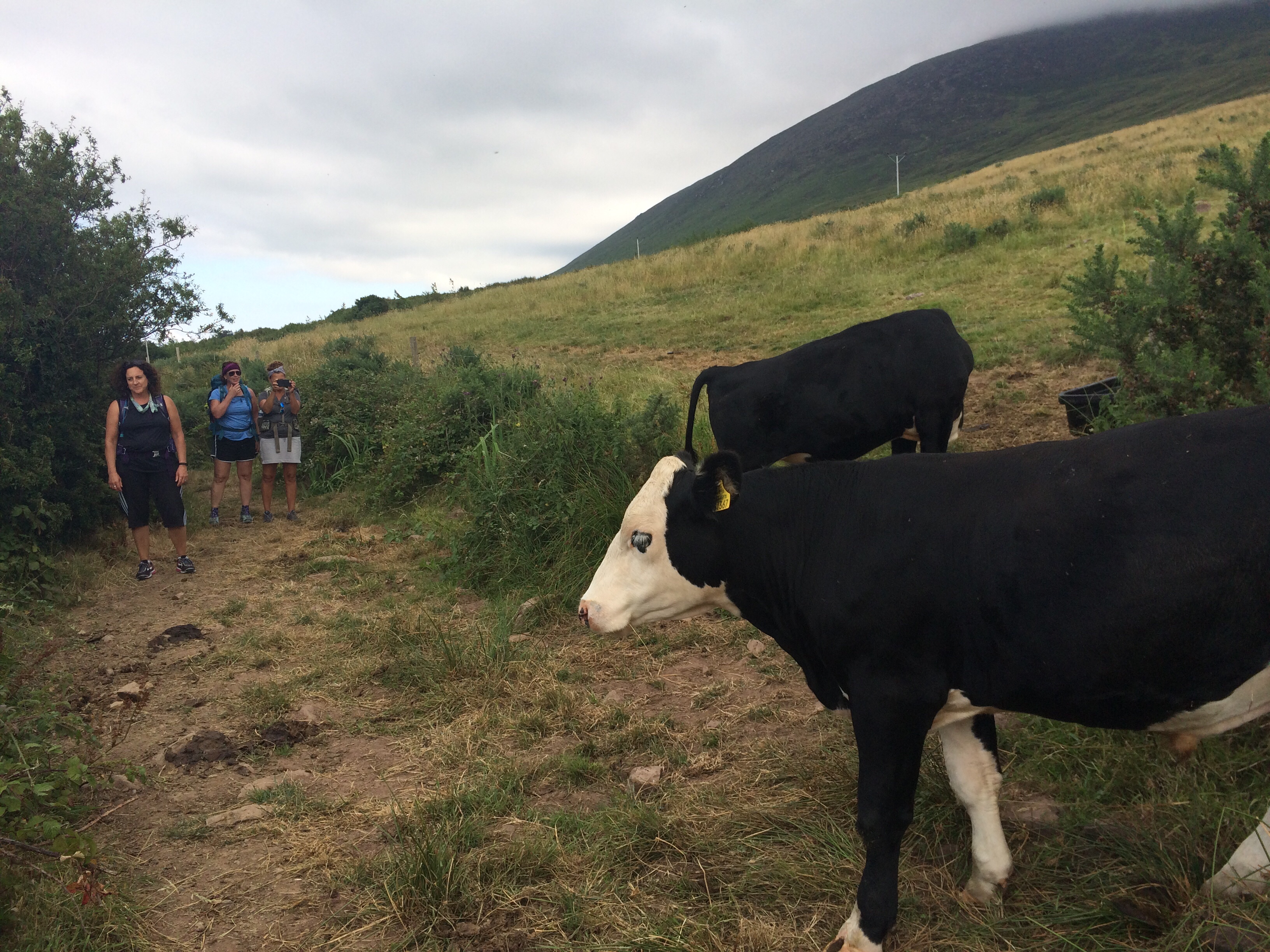 Once free of the cows and over all the stiles we found ourselves back on the roads trudging toward our inn for the night. The end of the days walk passed us by a series of very lovely homes, my favorite of which was of course abandoned. I loved the peeling layers of paint and overgrown roses. 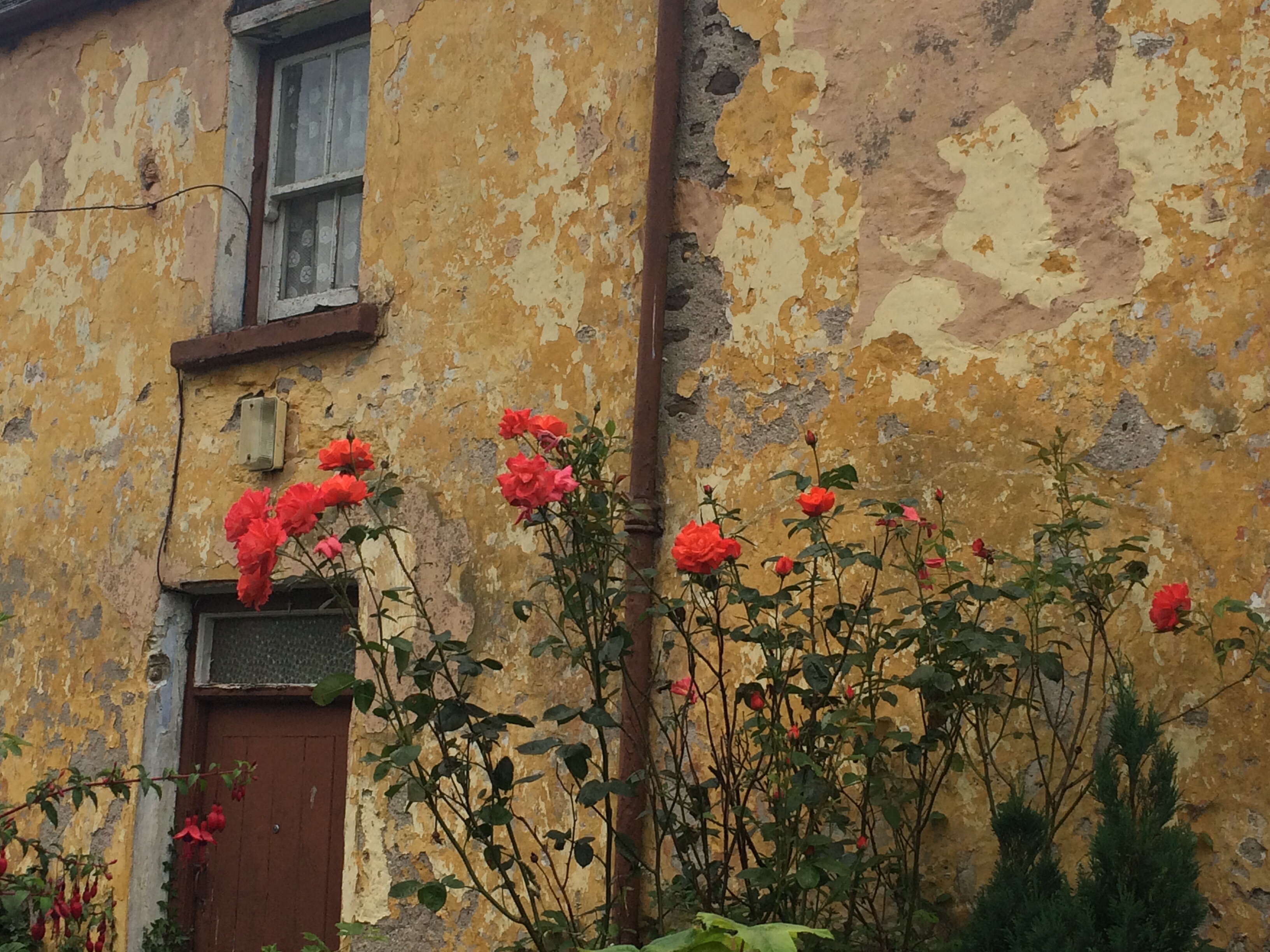 All in all it was a moderate level of difficulty in walking. Made mostly hard by the condition of the trail (very rocky) which thankfully were mostly dry. Most of the year it is more bog like, which would have created different difficulties with the added benefit of swarms of mosquitoes. All in all it was a terrific day and I wouldn’t have changed a thing.